Comedians in Nigeria are a huge part of the entertainment industry. Humor has always been one of the most effective instruments of making people happier, comedians make people forget their troubles and experience some positive emotions.

Even if you’re not familiar with the comic industry, you most likely have heard of such names of Nigerian comedians as Alibaba, Basket Mouth, Bovi and AY. It is very difficult to decide, who is the best comedian in Nigeria because humor is a subjective thing.

But it is much simpler to find out, who is the richest comedian in Nigeria, and that’s what we’re going to do. 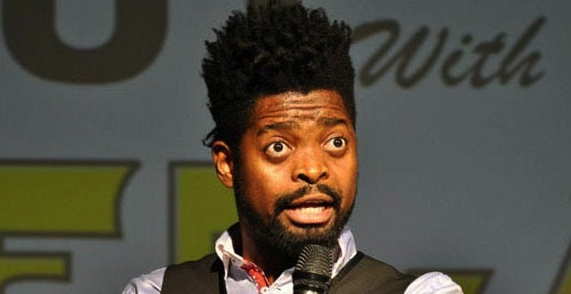 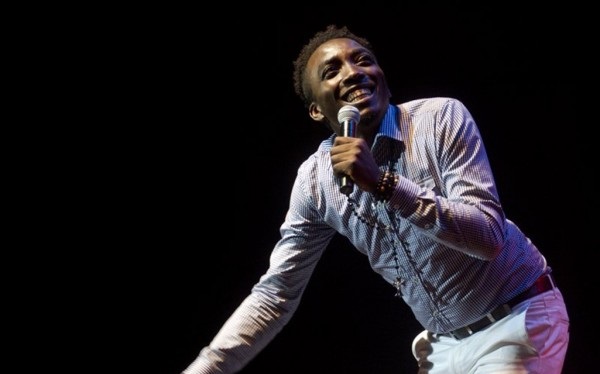 Buy stuff for the best price with the Jiji app!

To understand, who is the richest comedian in Nigeria, we have to look at the net worth of the famous comedians, and also at their regular income.

Right now, there are two people, who can proudly possess this title, let’s take a closer look at both of them.

Alibaba Akpobome is a godfather of comedy in Nigeria. He started to work in the field in the early 90s, and he is the person, who have popularized stand-up comedy in the country.

His hard work has earned him a huge number of awards and titles, he has always been known as a man, who supports young comedians and helps them to achieve their dreams. So, it is no wonder, that it has also earned him a pretty huge amount of money.

His net worth is estimated to be around ₦3 billion, including the income from his performances (around ₦400,000,000 a year) and real estates he has all over the country. 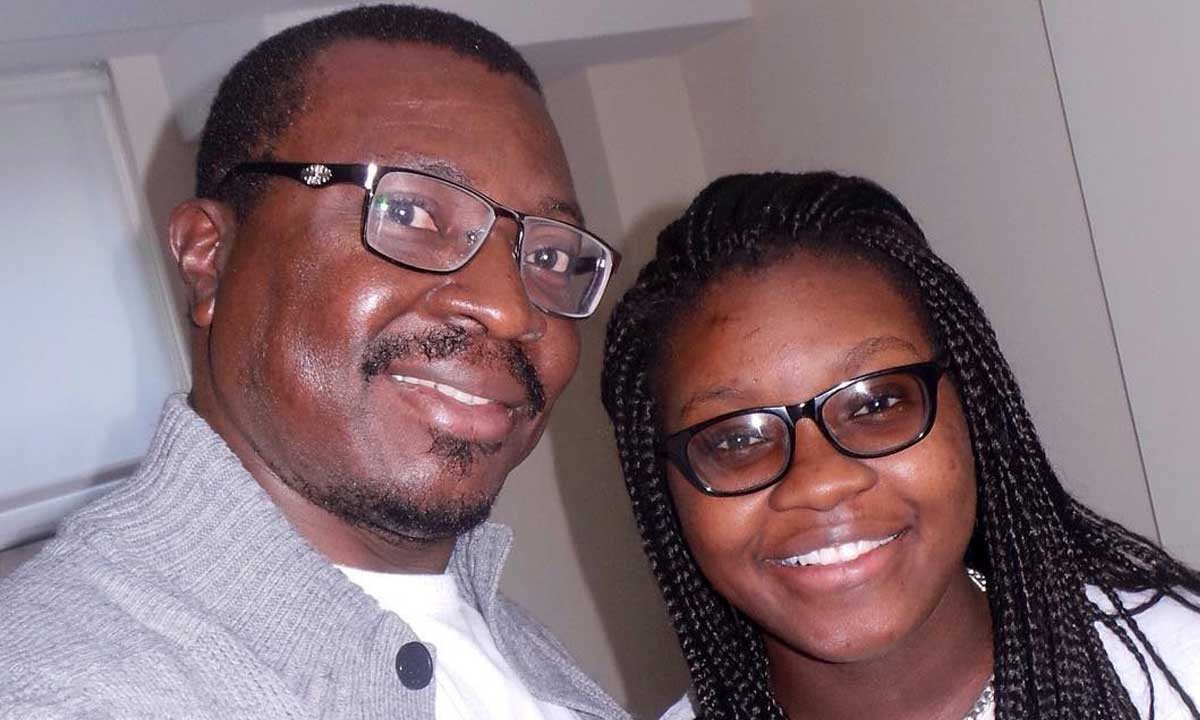 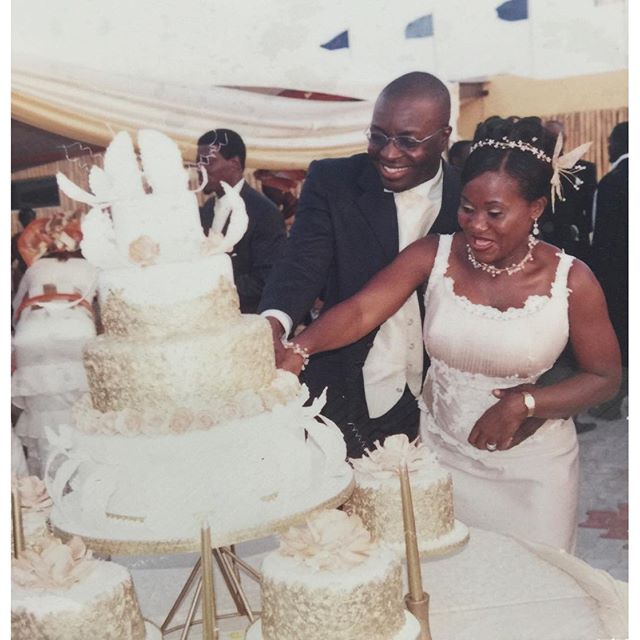 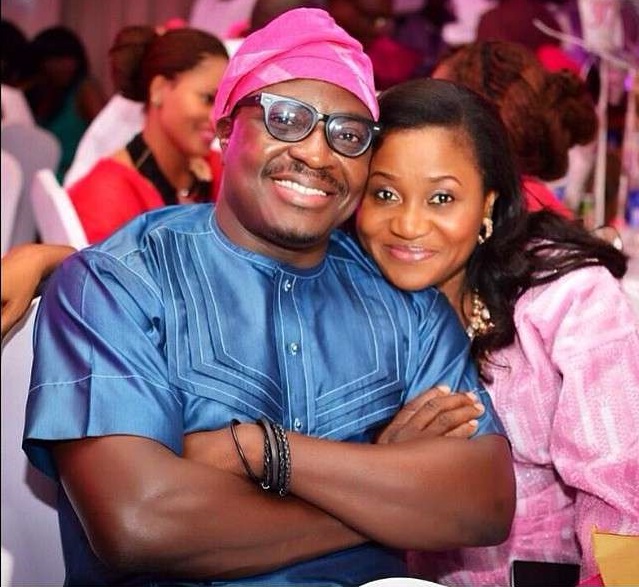 AY (real name is Ayo Makun) is one of the richest comedians in Nigeria, too. During his career, he has earned a lot of awards and had a lot of experience not only on stage as a stand-up comedian but also as an actor. He has starred in his own sitcom, called “AY’s crib”, he’s done a few movies, among which are “30 days in Atlanta” and more recent “A Trip to Jamaica”.

Right now, he hosts his own comedy show “AY live”, he is a CEO of Corporate World entertainment – a big event company, and a few high-level clubs, where he promotes young comedians and helps them to survive in the industry.

All this makes up his net worth of ₦1.2 billion. Although it is less, than Alibaba has, AY trumps him in his annual earnings. Being much more relevant to the audience, he earns about ₦800,000,000 per anum. At this rate, he will soon surpass all his rivals and be the richest comedian in Nigeria 2017. 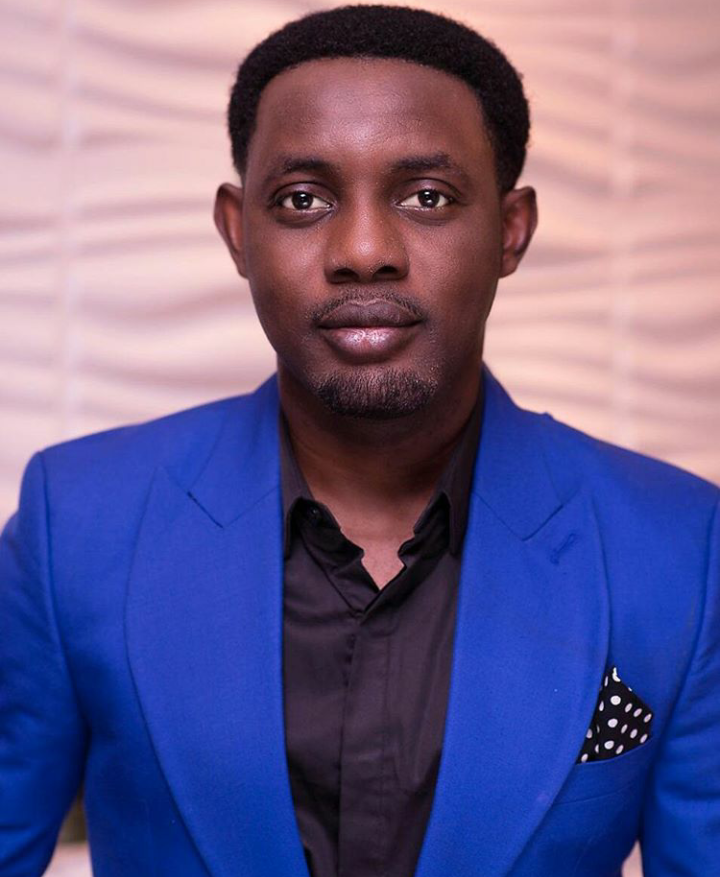 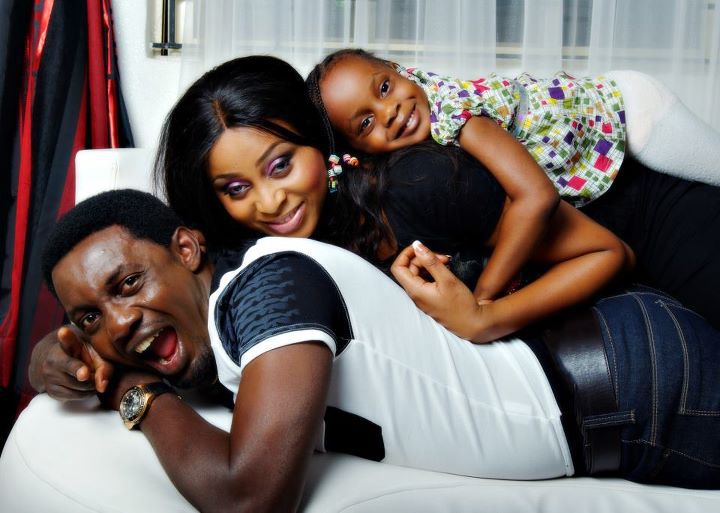 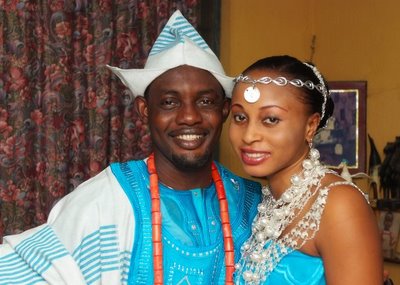 Make your shopping faster and less expensive with the Jiji app!