What Is The World’s Most Expensive Phone?

The world of smartphones is so diverse that often it’s hard to keep up with all new exciting releases. However, there are mobile phones that everyone heard about at least once, and they are the most expensive phones in the world.

World’s most expensive phone changes from year to year, as there are always new models that take the first spot. Check out some of the priciest smartphones in the world right now!

Shop expensive and affordable smartphones with the Jiji app

While Infinix smartphones are known for their affordability, there are plenty of outstanding models in this brand’s lineup. The most expensive Infinix phone in Nigeria is the Zero 4 Plus, a flagship device that features a 5.5-inch screen, a fingerprint scanner, a 16MP and 8MP camera, 3GB of RAM, and dozens of other specs a true flagship phone should have.

Asian smartphone manufacturers have been traditionally popular in the Nigerian market, and the Huawei Mate 8 is no exception. This dual-SIM smartphone boasts outstanding characteristics in nearly every department, from camera to RAM, along with one of the best smartphone designs in recent tech history.

While this BlackBerry is not the most expensive phone in the world, it certainly looks like one! The refined styling, along with the 3.1-inch display, the latest version of BlackBerry OS on board, and 64GB of inbuilt memory make the price for the BlackBerry Porsche P’9983 completely justified.

If you’re looking for the most expensive phone that isn’t like any other smartphone available in Nigeria, check out Thuraya SG-2520, the world’s most famous satellite phone. While its specs aren’t as mind-blowing as in many other smartphones sold today, its satellite capabilities certainly make up for its price. 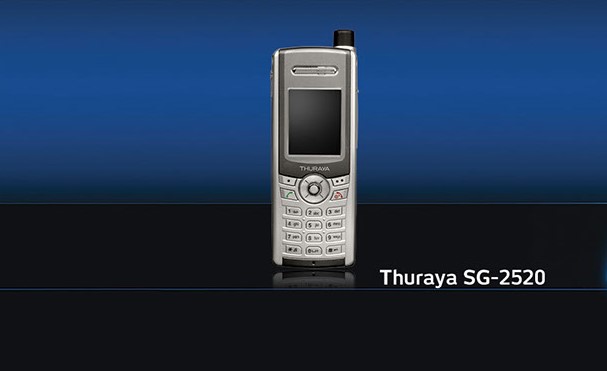 Samsung’s lineup of smartphones is filled with beautifully designed and highly capable models, which is why it won’t be surprising that some day the most expensive phone in Nigeria will be a Samsung. The Galaxy S6 Edge is equipped with the highly coveted curved screen and has all the specs you expect to see in a high-end device. 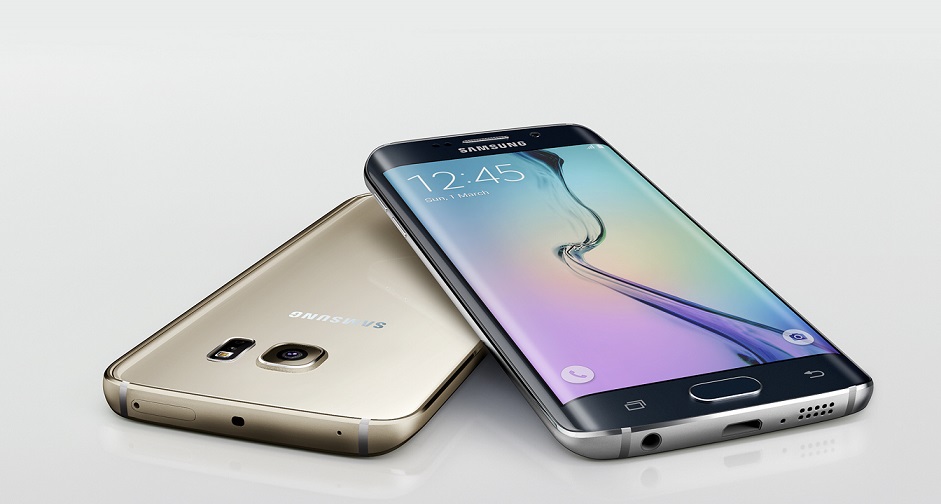 One of the most well-known features of this Sony smartphone is its waterproof and dustproof capabilities, but you can get much more from this device.

There is a whopping 23MP camera, a 5.5-inch HQ screen, a high capacity battery, and a whole range of additional equipment, including a fingerprint scanner, barometer, compass, and others. 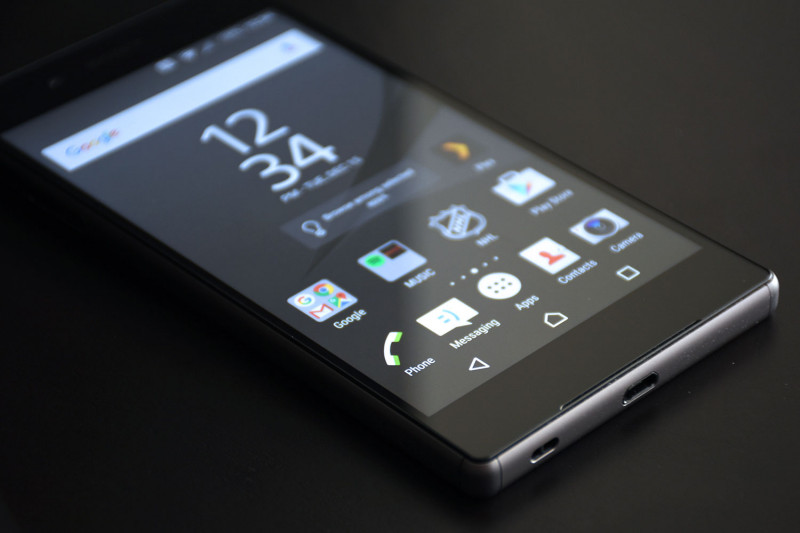 iPhone 7 Plus made quite a splash upon its release in September 2016, but the recent upgrade to the iPhone 7 Plus Red generated an even bigger buzz. T

his smartphone shares nearly every feature with its parent model, apart from its eye-catching and highly attractive red coloring, which will surely help you stand out from the crowd. 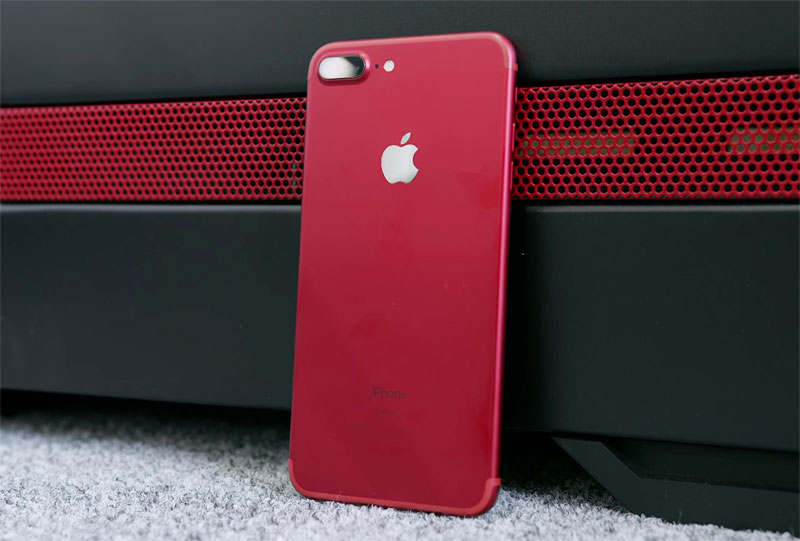 Looking for the most expensive BlackBerry? Find it easily with the Jiji app

# luxury homes Nigeria #nigerian artist with the most expensive car