Apple And Android Phones To Look Forward To In 2017

The smartphone industry is changing every day and every year there are hundreds of new mobile phones to be excited about. 2017 is no exception, and even though more than half of the year is already behind, the best is yet to come.

Apple iPhone is only one of the new smartphone models to be released in 2017. If you want to know what else the tech market has in store for us this year, check out this guide to the new iPhone and new Android phones 2017!

Find your new phone on Jiji

Every year tech fans are anxious to know: when is the new iPhone coming out? Apple manages to surprise us every year with iPhone upgrades, and 2017 is no exception. iPhone 8 rumors have been circulating for quite some time, and here is what we know so far.

According to trustworthy sources, the iPhone 8 specs will include wireless charging, an edge-to-edge OLED screen, and facial recognition or iris scanning. Moreover, the iPhone will get a new processor, which makes us think that starting from the new iPhone release the device will be much faster. 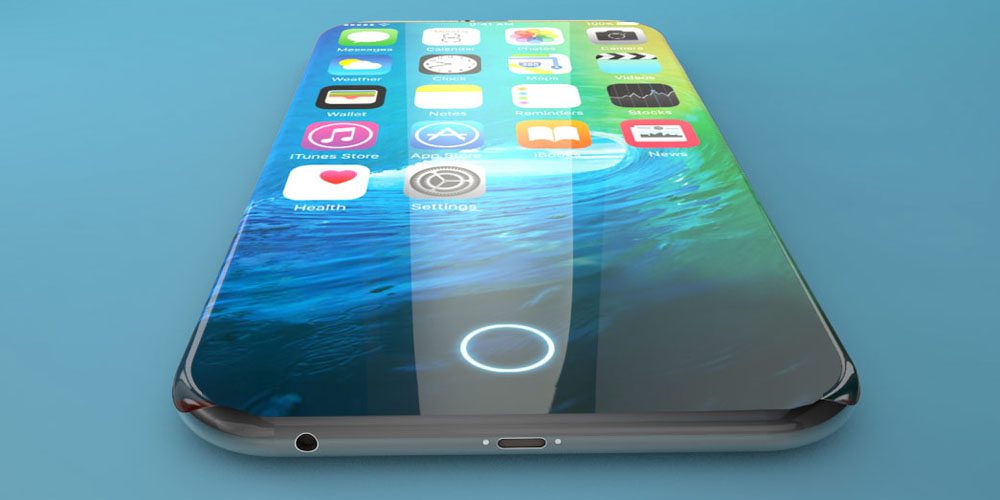 Although Microsoft Mobile OS is not the most popular mobile operating system, there are still plenty of fans of Microsoft’s mobile department. Microsoft CEO Satya Nadella confirmed there is a Microsoft Surface smartphone on the way and is going to be released somewhere later in 2017.

Besides the improved Microsoft OS, the new device will feature a 5.5-inch AMOLED display, a 64-bit Intel processor, 4GB of RAM, 64GB, and 128GB of storage, and 21MP and 8MP cameras. According to Mr. Nadella, its’ going to be the ultimate mobile device, which sounds very exciting. 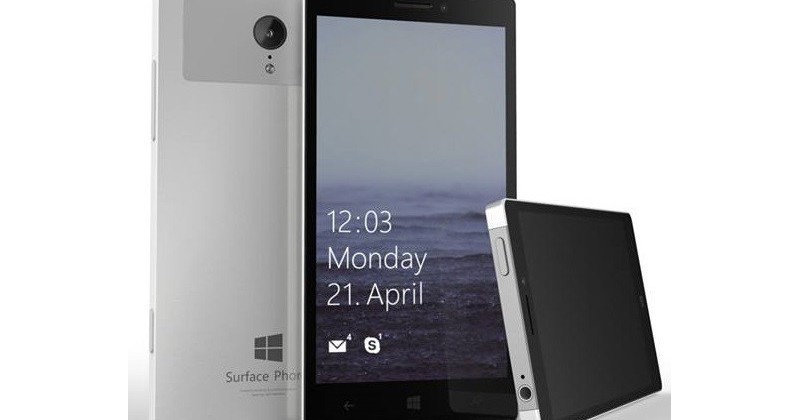 Out of all new Android phones, the Sony Xperia XZ2 is one of the most interesting ones. The device is expected to be unveiled at the end of summer 2017 and will take the position of the flagship phone in Sony’s lineup for 2017.

One of the most outstanding features of the new Sony flagship is the display, which will be the first 6-inch smartphone display in the market with Quad-HD and bezel-less design. Besides, the new phone is going to run on Snapdragon 835 processor, have 4GB of RAM and 32GB of storage with extension options. 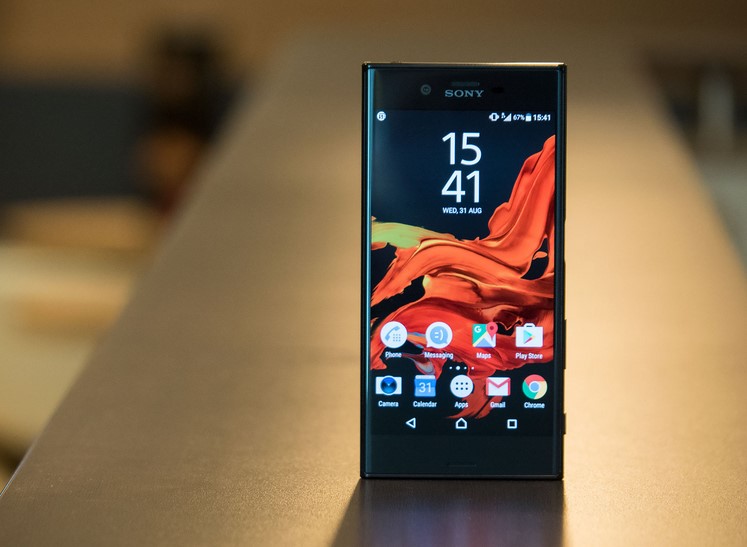 It’s no secret that all of the latest Android phones tend to get larger screens: a 6-inch screen is the new average screen size, and there are even bigger options. However, there is a large share of buyers who still prefer smaller screens, and the Samsung Galaxy S8 mini is exactly what those buyers have in mind.

As part of Samsung’s flagship S-series, the Galaxy S8 mini will have a 5.3-inch display that feels even smaller due to curved edges, a Snapdragon 821 processor, an iris scanner, 32GB of storage, and 4GB of RAM. 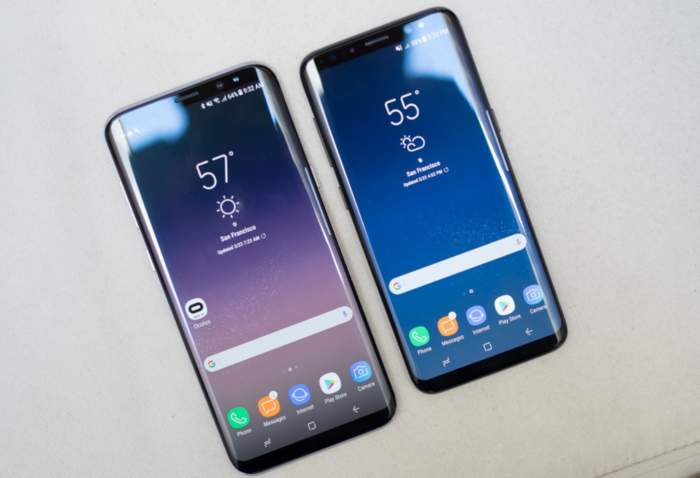 The first Google Pixel phones were such a success that Google didn’t keep the public waiting for a new release. There are two new Google Pixel coming out in late 2017.

They will have a 4.97 and 5.99-inch screen, improved photography features, and 4GB and 6GB of RAM respectively. The devices will also be the first smartphones of 2017 to run Android O, which you could have already seen as a beta version. 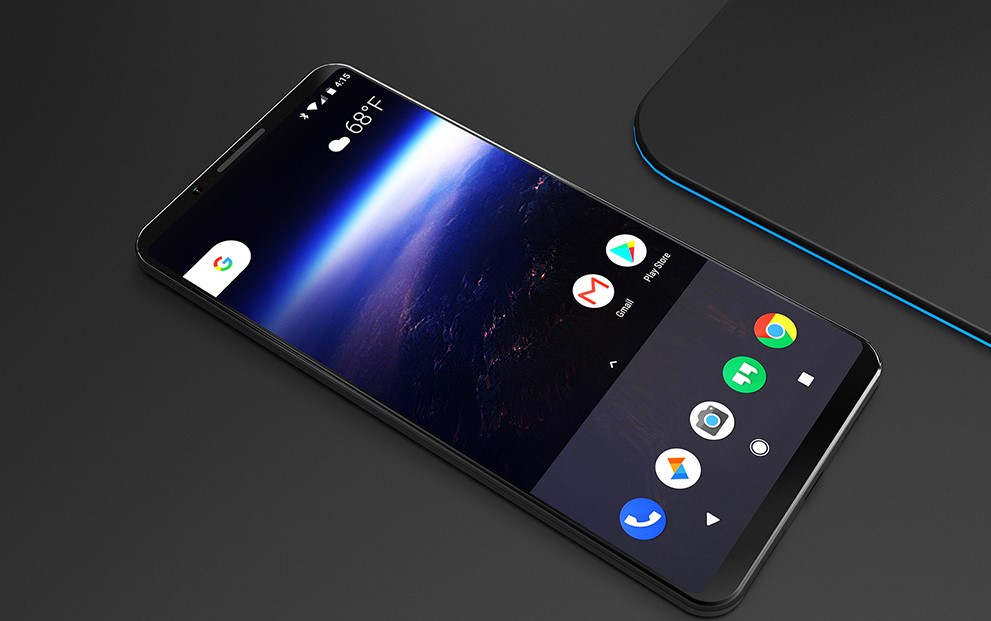