The Best Android Phone Under 20000₦ With 2GB RAM

There’s no arguing with the fact that we live in great times. Today we can own the most powerful smartphones without having to pay a fortune for the latest device. Of course, there are always luxury high-end phones, but it’s also more than possible to buy a smartphone on a budget.

These days affordable mobiles have different specs, but 2GB of RAM is considered to be the ideal option: it provides just enough power for daily tasks and won’t break your bank. Check out 5 best cheap Android phones in Nigeria with 2GB of RAM under ₦20,000.

When it comes to finding the cheapest Android phone with 2GB RAM, you can certainly expect to find more than one suitable device in the Infinix lineup of mobile phones. Infinix is one of the true leaders of the affordable phone segment with a dozen of new and exciting models coming out every year.

Infinix Hot 2 fits the description of the best Android phone under 20000 with 2GB RAM perfectly. It was released in 2015 and has a 5-inch display, a 1.3GHz Quad-core processor, 16GB of built-in storage with expansion options, and two cameras, primary and front with 8MP and 2MP respectively. 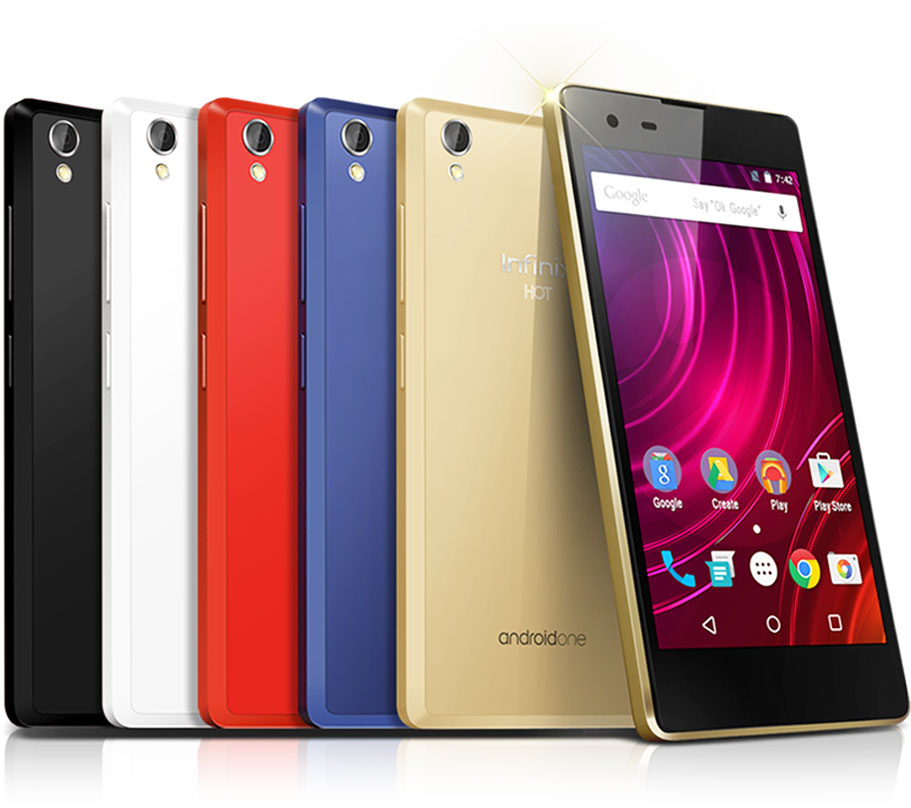 Unlike many other smartphone brands, BlackBerry has never been considered a budget mobile phone manufacturer. However, if you’re not determined to only buy the most recent mobile phone and could be perfectly happy with an older model, check out the BlackBerry Z10.

The 4.2-inch display of this BlackBerry is the ideal option for users who have missed the smaller smartphone screens when the 5-inch and larger affordable mobiles Nigeria have started flooding the market. Other than that, the BlackBerry Z10 has pretty much what you expect from it. 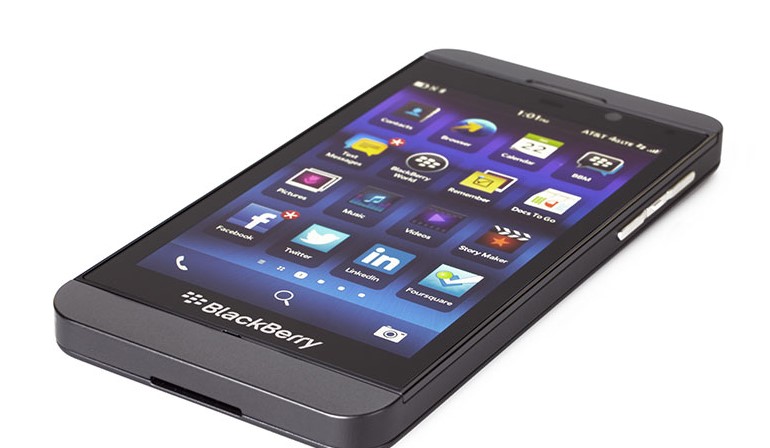 Even though Nokia is no longer the leader of the mobile phone market, it still produces decently-equipped and modestly priced smartphones. The Lumia 535 is a pretty good-looking device with a 5-inch screen that has the perfect size for most users.

Inside the Nokia Lumia 535 is powered by the 1.2GHz Quad-core Qualcomm Snapdragon 200 processor and has 8GB of internal storage. Perhaps, the most interesting feature of the Lumia 535 is the Windows Mobile OS, which is completely different from anything you’re used to. 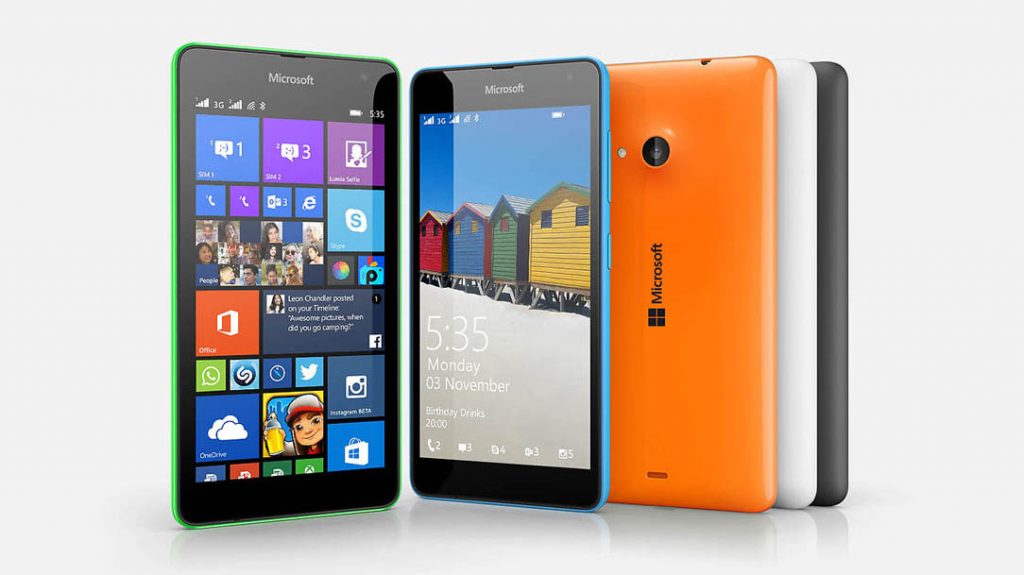 Many of the best cheap Android phones in Nigeria are made of Samsung since this brand is equally famous for producing top-of-the-line smartphones with outstanding characteristics and budget models for everyday use.

The Samsung Galaxy S4 is part of the legendary Galaxy series of devices and has a 5-inch display with 16 million colors, a 1.4GHz Quad-core processor, from 16 to 64GB of built-in storage, and two cameras, 13MP and 2MP each. 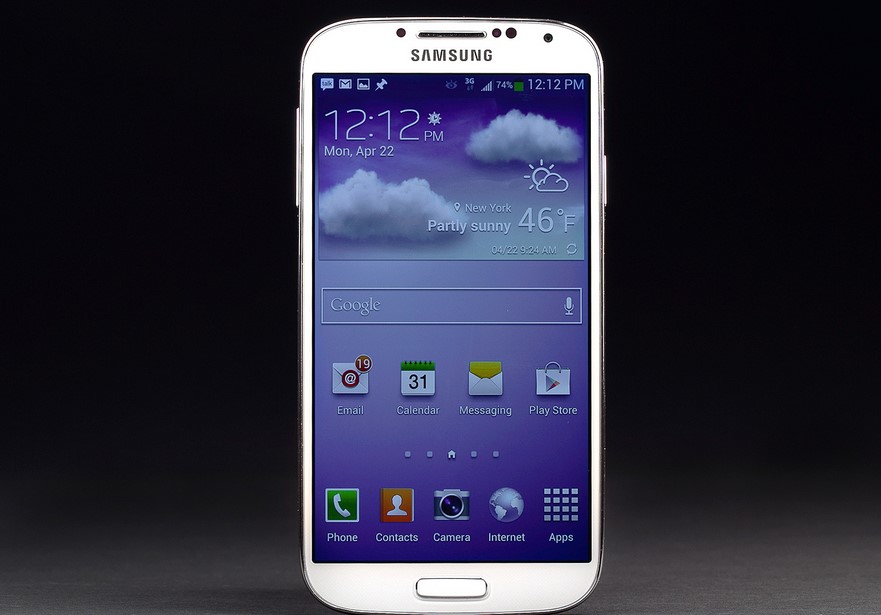 Finally, the last one on our list of Android phones below 20000 naira, but one of the public favorites out of phones with 2GB RAM is the Sony Xperia Z1. This device has a 5-inch shutter-proof display with support for multitouch.

Behind the screen, there is a Quad-core 2.2 GHz processor, 16GB of internal storage, and the latest version of Android on board. Besides that, you will definitely be pleased with the cameras of the Xperia Z1, as there are a 20.7MP primary camera and 2MP secondary one. 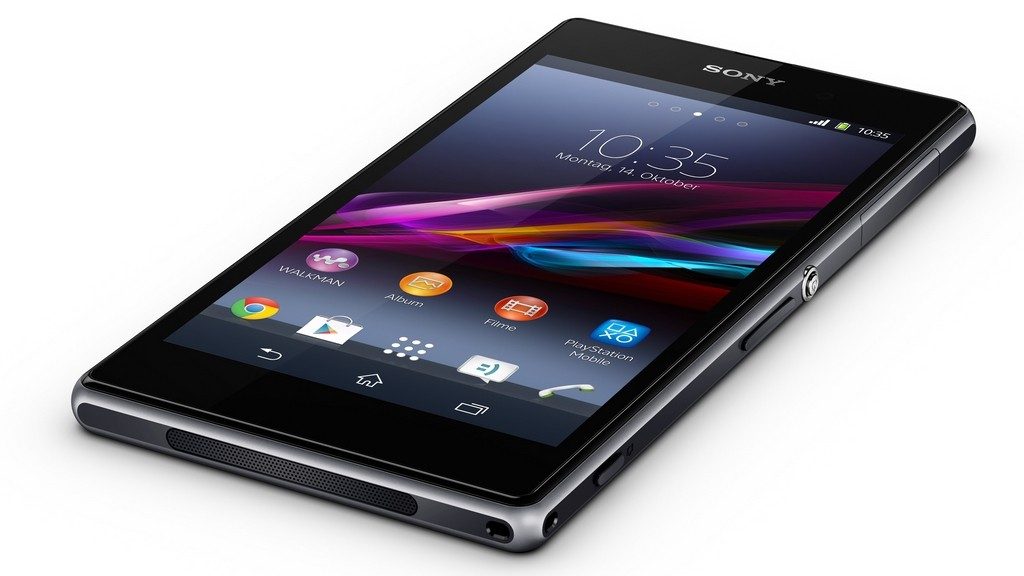