Wizkid Versus Davido! We Try To Determine Who Is The Bigger Artiste!

Today millions of Nigerian music fans are caught in the battle for supremacy between Wizkid and Davido. The two artists have a lot in common: they’re both young, incredibly talented, beloved by the public, and have managed to achieve so much in their relatively short careers.

Davido vs Wizkid is a competition that doesn’t seem to stop, and even the two musicians have recently fired shots at each other. Today we try to determine who deserves to be called the number 1 Nigerian musician right now.

1. Who are Davido and Wizkid?

Wizkid and Davido are two of the most promising and popular Nigerian musicians of the last few years. They started their career around the same time in 2010 and work in similar music genres, which is why their rivalry currently attracts everyone’s attention.

Both musicians continue to release new albums, and prestigious collaborations with top Nigerian and international performers, including Meek Mill and Drake, which means the competition is only going to get more interesting. 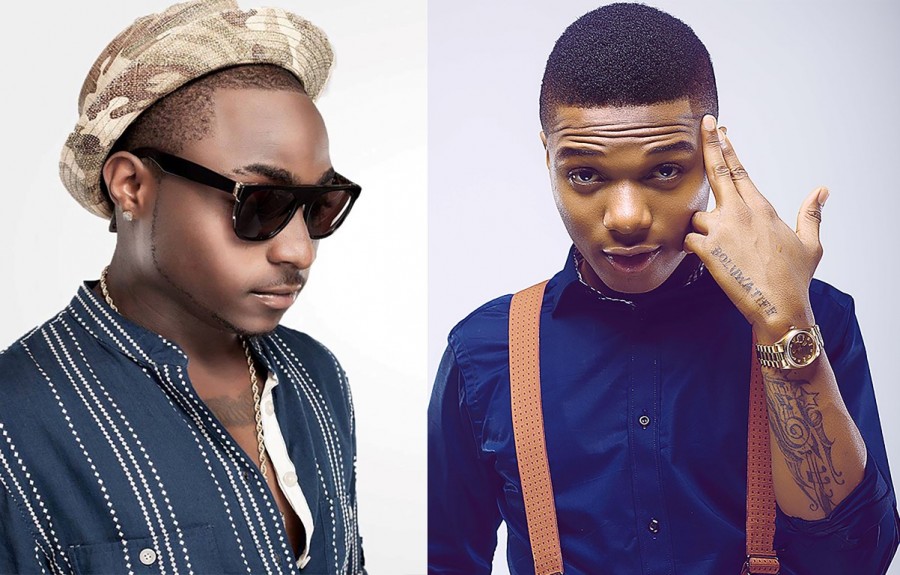 2. Wizkid and Davido: who is the richest?

Personal wealth is one of the most legitimate ways to tell who is the most successful artist. Best-selling musicians with an enviable gig schedule obviously make more money and enjoy more attention from the public. A quick look at the net worth of Davido and Wizkid reveals the following.

Wizkid has many activities outside of music. He is a renowned investor in other businesses, the CEO of his own music label, and an ambassador for iconic brands like Pepsi and Guinness. All in all, in 2017 his net worth amounts to the very impressive $12 million. 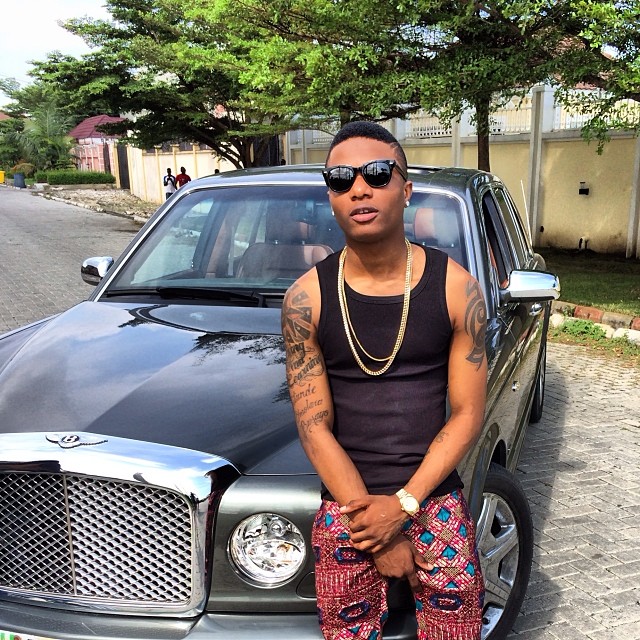 Davido is also much more than just a musician. He co-owns a music label together with his brother Adewale Akeleke and promotes various brands in addition to regular sold-out shows in Nigeria and around the world. Today Davido is worth more than Wizkid – a staggering $14 million. 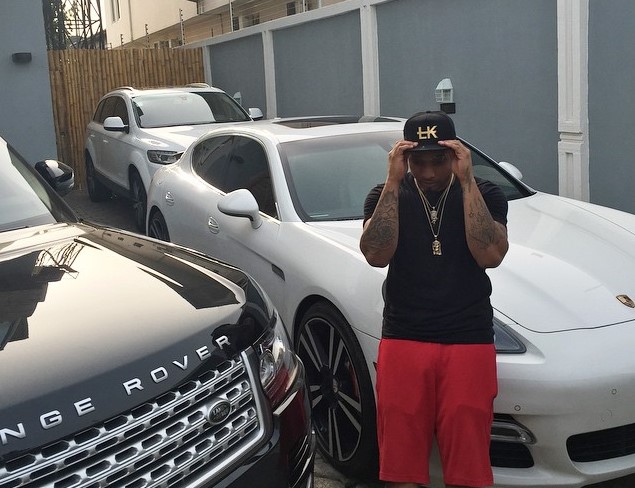 3. Davido and Wizkid: who has more awards?

Awards are another great way to tell how successful a musician is. Awards can be given out by the public vote or by a vote from the music industry leaders – in any way, an award is a sign of recognition from the fans and the industry.

Up until now, Davido has received 28 prestigious awards, including Song of the Year, Best Newcomer, Music Video of the Year, and Artist of the Year from top music and entertainment establishments. 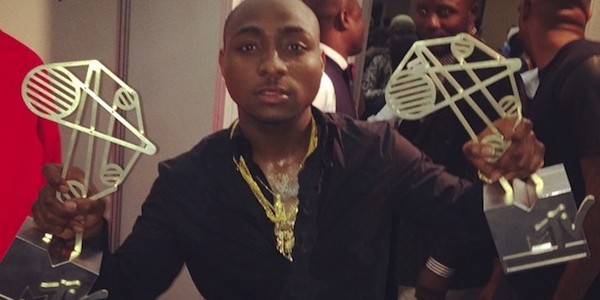 Wizkid hasn’t fallen too far behind from Davido in terms of awards. Since the start of his career in 2010, Wizkid has become the proud recipient of 27 awards, which includes African Artist of the Year, Male Artist of the Year, Promising Artiste of the Year, and others. It means that in the Wizkid vs Davido awards competition, Davido wins by a small margin. 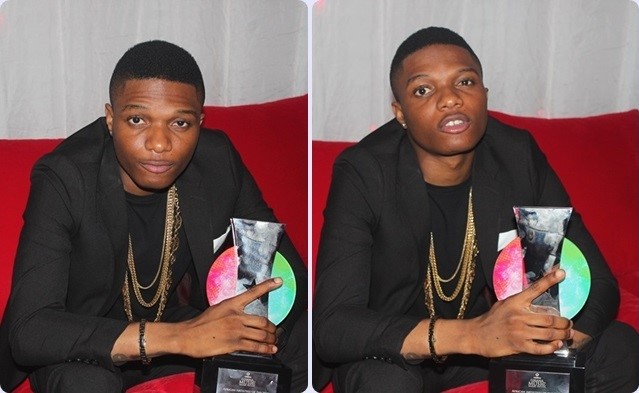 4. Davido and Wizkid: who is more handsome?

It’s no secret that appearance plays a valuable part in the popularity of music artists. Attractiveness is not just about the physical features – the fashion sense is also an essential part of a musician’s image.

Both Davido and Wizkid are very good looking young men, which can be witnessed on their Instagram accounts, official press photos, and candid photographs with fans. However, they have a different approach to style.

Wizkid dresses like the rap/R’n’B superstar that he is. There are loose-fitting T-shirts, slim jeans, trendy sneakers, gold jewelry, and other must-have items for a young and hip musician. Despite being two years younger than Wizkid, Davido prefers a more mature clothing style and can be often seen wearing tuxedos, shirts, formal trousers, and vest, although he is also not a stranger to showy jewelry. 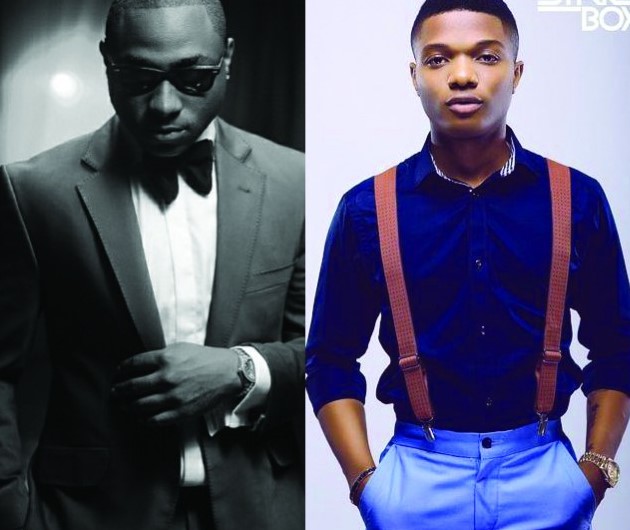 5. Wizkid and Davido: who is the best singer?

Of course, the question of “Wizkid and Davido: who is the best?” is a very subjective one: there is not just one surefire way to tell who is the best musician out of two incredibly talented and accomplished performers.

If you take awards and net worth into account, it’s evident that davido father is the more successful one. However, Wizkid has a strong online following and has recently shot a video with Drake, who is an international hip-hop icon. At the end of the day, the only person who can answer the question of who is the best is you, as it all depends on your personal taste! 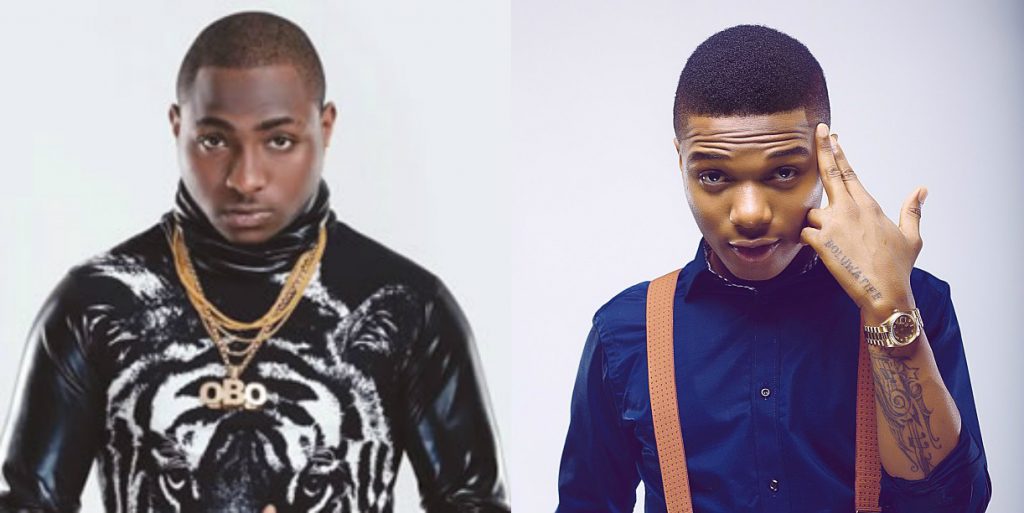 Achieve financial success by selling with the Jiji app