Fastest Car In The World: The Top 10

The automotive industry is one of the fastest developing ones in the world, so even if you’re not the biggest auto fan ever, from time to time you can’t help but wonder: “What’s the fastest car in the world right now?”

New record-breaking vehicles are released every year, which is why the list of top 10 fastest cars changes quite often. Find out what’s the fastest car in the world for 2017!

Porsche 918 Spyder was one of the most exclusive cars of the last decade: there were only 918 units produced when the car was unveiled in 2013. The V8 engine with two additional electric motors deliver 887 hp and allows this Porsche to reach the top speed of 345 km/h with an ability to go from 0 to 100 km/h in under 2.5 seconds. 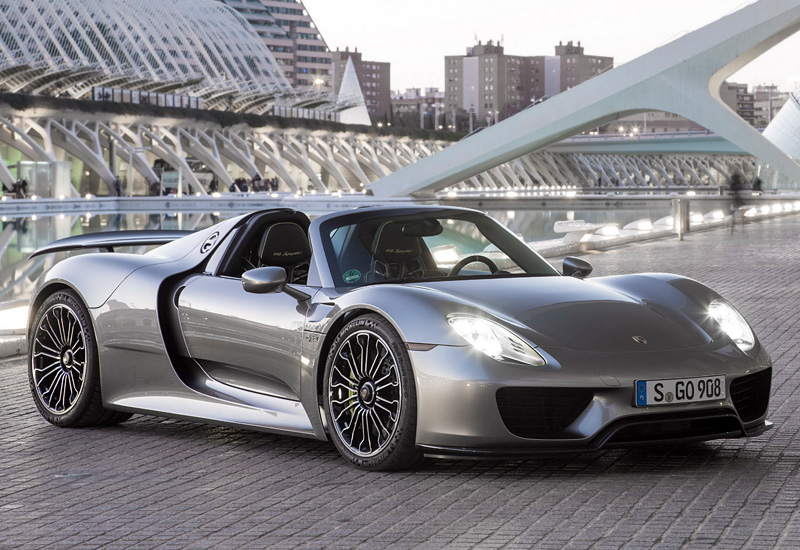 One of the best-known supercar brands in the world, McLaren, never fails to amaze the public with its new creations. The 2013 McLaren P1 is a V8 electric hybrid that delivers 903 hp and is able to reach the top speed of 350 km/h. The 0 to 100 km/h time of the McLaren P1 is 2.8 seconds, and the car is produced in small quantities for the most determined buyers. 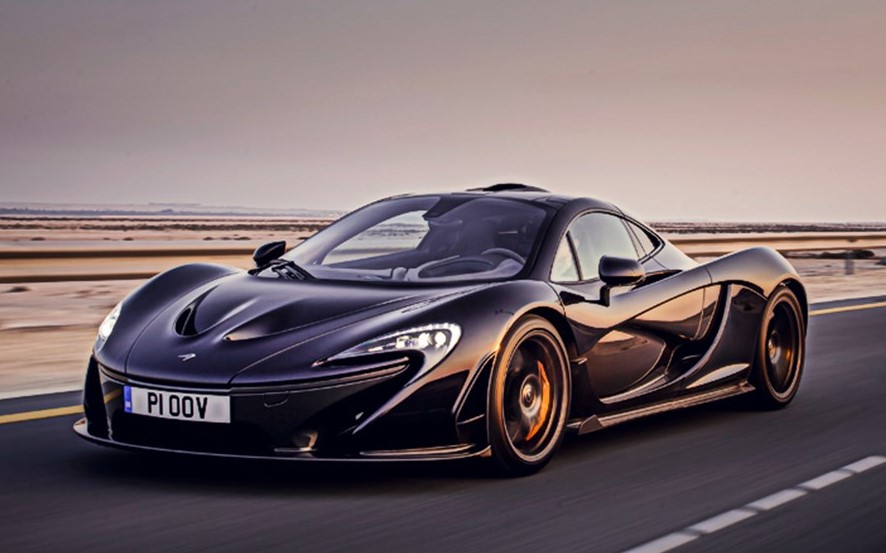 Even people who don’t follow the automotive industry closely often consider Ferrari to be the best car in the world and the Ferrari LaFerrari cemented the brand’s position as the leading innovator among car manufacturers. The LaFerrari, with its 936 hp, top speed of 365 km/h, and the 2.7-second 0-100 km/h time, may be the fastest and most powerful car produced to date. 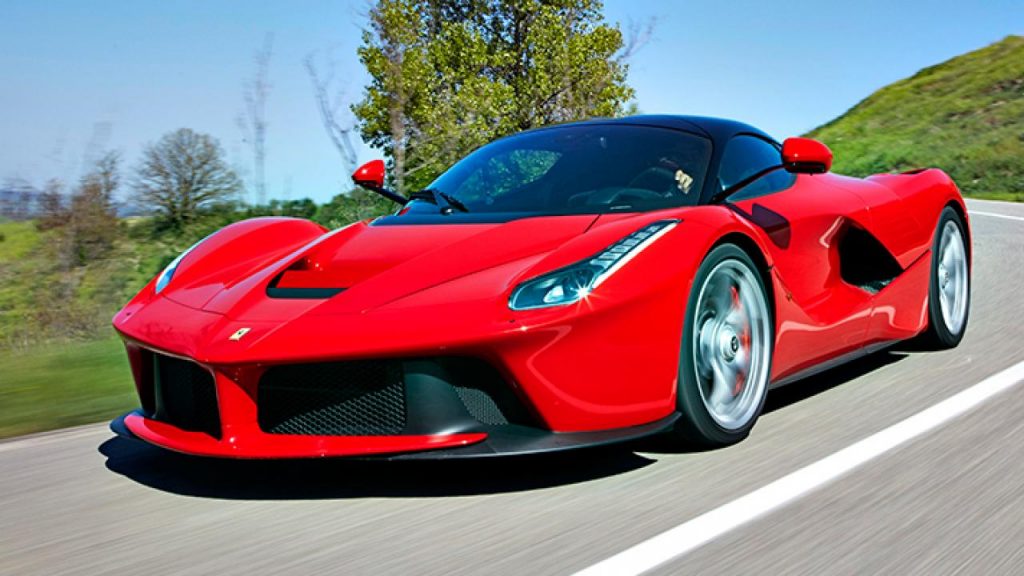 Lamborghini has achieved fame as the leading supercar manufacturer brand in the world, and every new car produced by Lamborghini is destined to become a cult model. The Lamborghini Aventador is no exception: it has been in production since 2011 and offers 770 hp, a V12 engine, top speed of 350 km/h, and a huge waiting list for those who want to own the car. 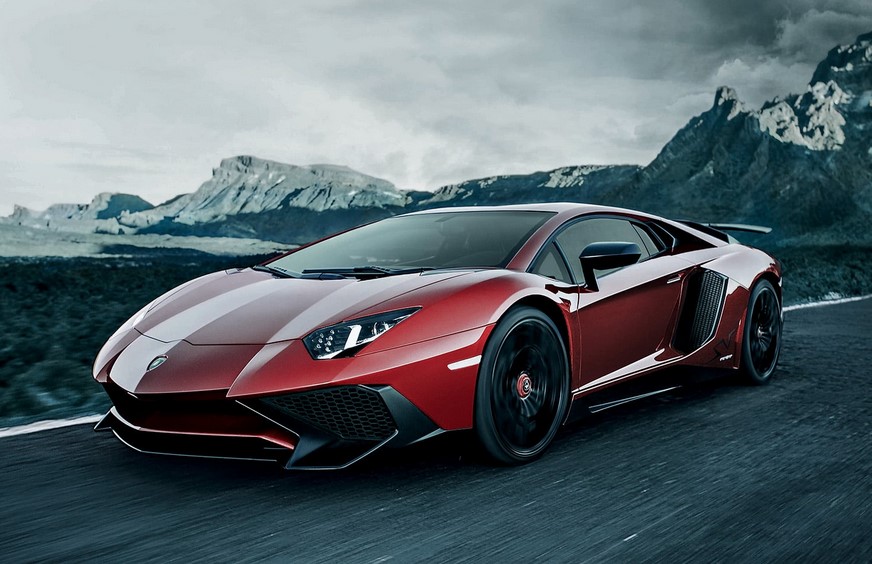 Aston Martin is not only the must-have ride of the iconic James Bond character but also one of the most coveted cars in the world. The One-77 had only 77 units produced during its years. The lucky buyers have gotten a V12 engine with 750 hp, the top speed of 355 km/h, and the 0 to 100 km/h time of 3.5 seconds. 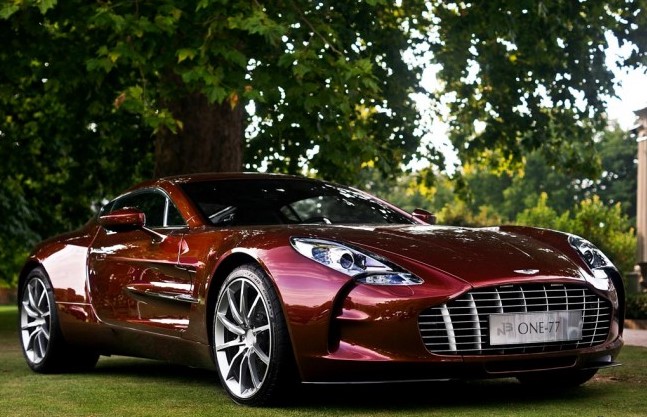 Everyone knows the Bugatti Veyron, the leading supercar of the 2010s. In 2016 Bugatti unveiled the Veyron’s successor that became known as the Bugatti Chiron. With the top speed of 420 km/h, an 8L 16-cylinder engine that produces a mind blowing 1500 hp, the Chiron is not only one of the most expensive rides in the world, but also one of the most powerful ones. 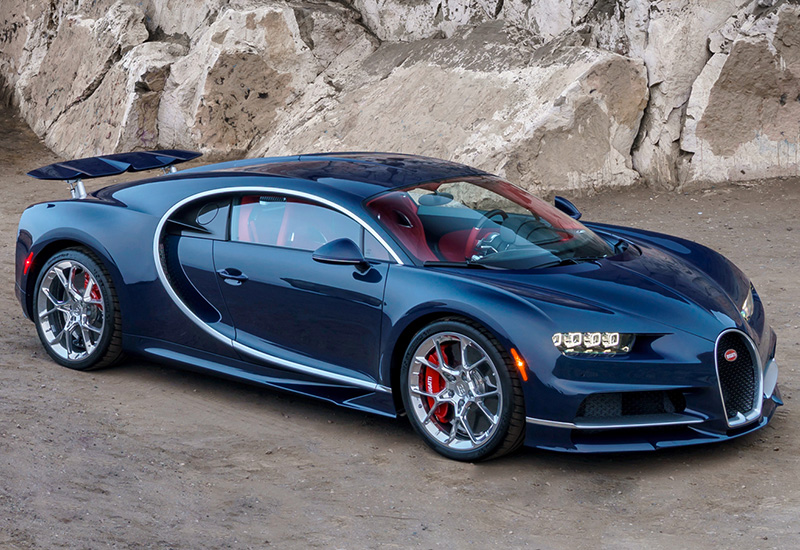 Koenigsegg, the Swedish supercar producer, has delivered one record-breaking after another. With the 390 km/h top speed, the Koenigsegg CCR was the fastest car in the world for a while before being surpassed by the first version of the Bugatti Veyron. The Koenigsegg CCR didn’t have a long production history, but it certainly left a mark on the auto world. 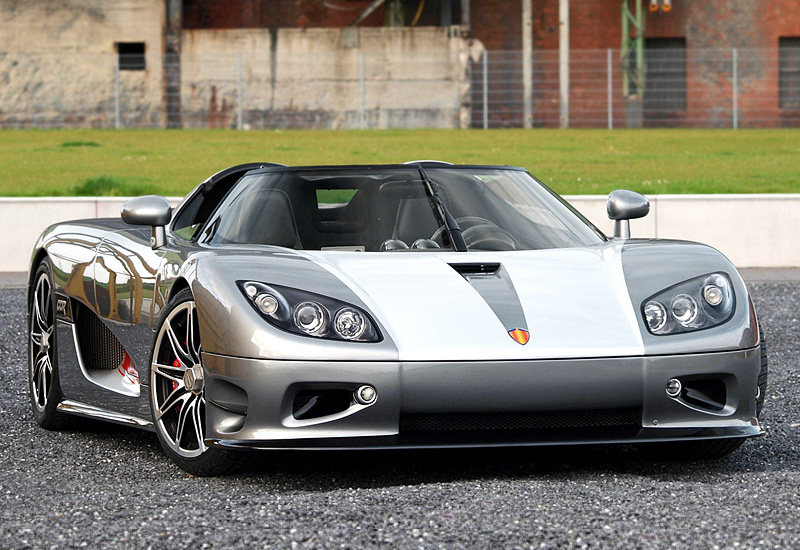 Just when you thought you couldn’t be surprised by expensive cars anymore, here comes the Lamborghini Veneno with its $4,500,000 price tag. Its 6.5-liter V12 engine produces 750 hp reaches 100 km/h in 2.9 seconds and delivers the top speed of 355 km/h. Besides, the Veneno sports the iconic and instantly recognizable Lamborghini design for extra appeal. 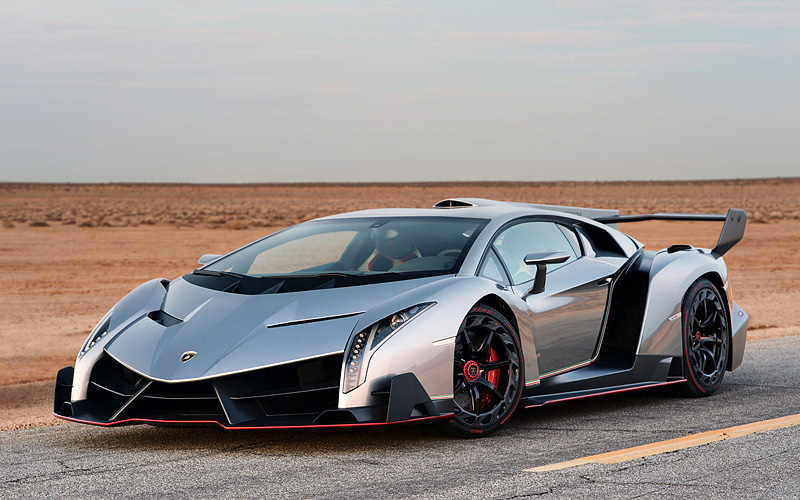 The Bentley Continental GT Speed may not be the fastest car produced in the last decade, but it’s certainly one of the most affordable supercars you can buy today. This car comes with a 6L twin-turbocharged V12 engine that produces 633 hp and delivers the top speed of 330 km/h, which is just enough for the driver to feel superior over other cars on the highway. 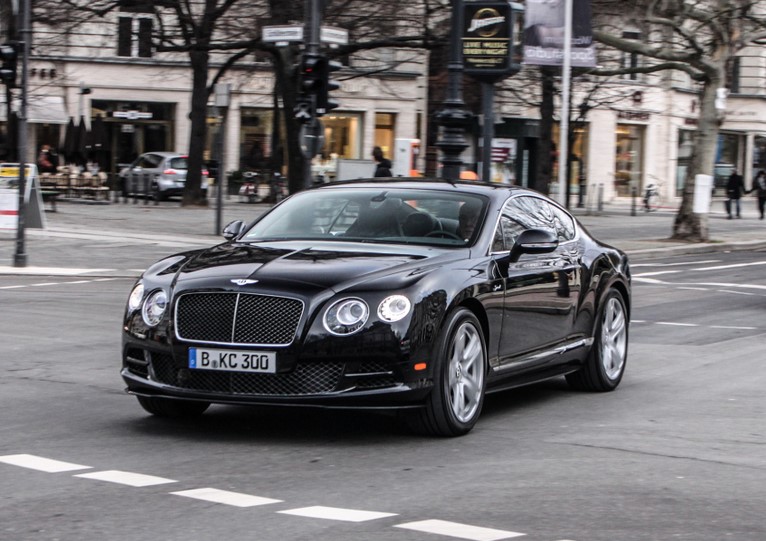 Every respectable car manufacturer wants to eventually pass the benchmark of 300 km/h, and Audi finally did it in 2015 with its R8 supercar that is capable of delivering 330 km/h. With the affordable price, a V10 engine and 610 hp, there’s nothing separating the Audi A8 from the more expensive and more famous supercars of the last few years. 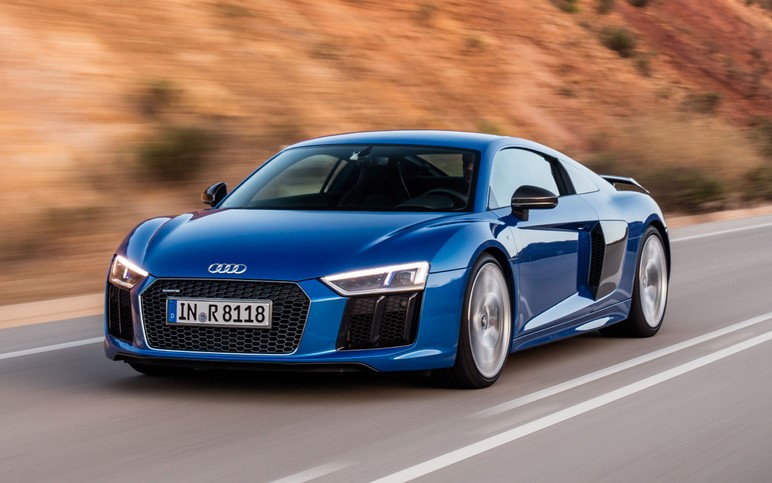 Find your dream Porsche on Jiji