The Google for Nigeria event, which took place last week in Lagos, brought a lot of surprises to the Nigerian public. One of the most discussed points of the event was the announcement of a brand new device designed specifically for the Nigerian market.

The latest Google phone built for Nigerians will be called the Ice 2. Wondering what else Google has in store for you? Find out right now!

Find all the latest Google phones on Jiji

Last week the most talked about event in the tech world was the Google for Nigeria event. The event was presented by Sundar Pichai, the Chief Executive Officer of Google. Sundar has made a number of exciting announcements concerning the future of tech in Nigeria, but the one announcement that attracted the most attention featured the brand new phone. 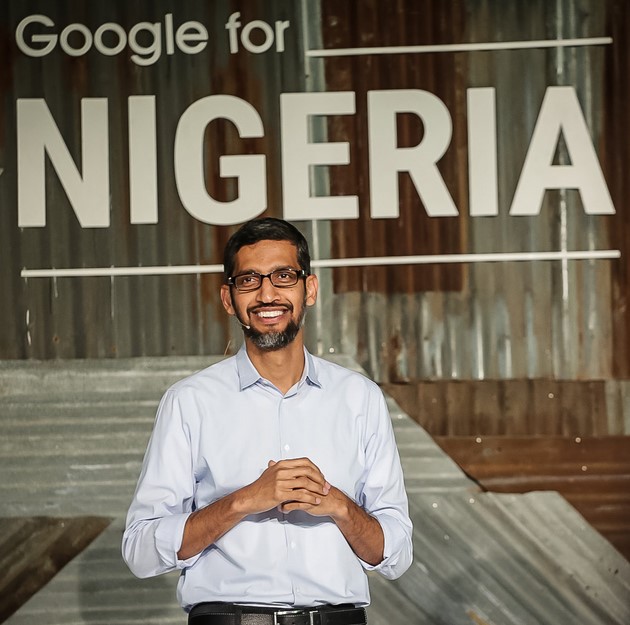 The new Google phone, which got the name Ice 2, is scheduled to be released earlier this year. There are not too many details on the upgraded Google smartphone, but it’s expected to have a 4.5-5 inch screen and mid-range specs. The device will come in a white plastic body with black bezels around the screen. Sundar Pichai also announced the Google Play Protect function, which will regularly scan your device for threats and keep your data secure.

The exclusively Nigerian Google mobile phone will be released in a partnership with FreeTel, the leading Japanese smartphone manufacturer. The new device is already anticipated by thousands of buyers, who can’t wait to see the brand new Google phone. 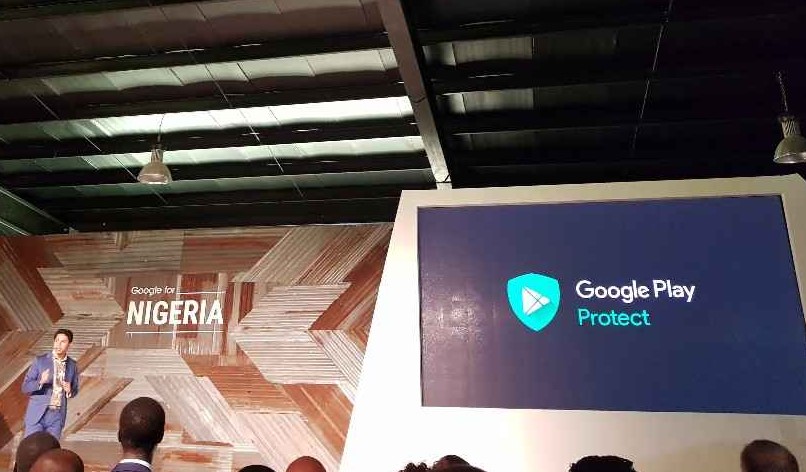 Luckily for everyone dreaming of a new Google smartphone, the device won’t keep anyone waiting! Google Ice 2 is expected to hit the stores in September 2017, which means there is only a little over a month left until you can see the phone in person.

One of the most attractive details about the new phone is, of course, its price. After studying the Nigerian smartphone market, Google made the decision of selling the upcoming device for just ₦30,000, which is possibly the lowest price for a new phone in 2017. With a price like this and the renowned Google quality, there is no doubt the latest release will be a huge hit. 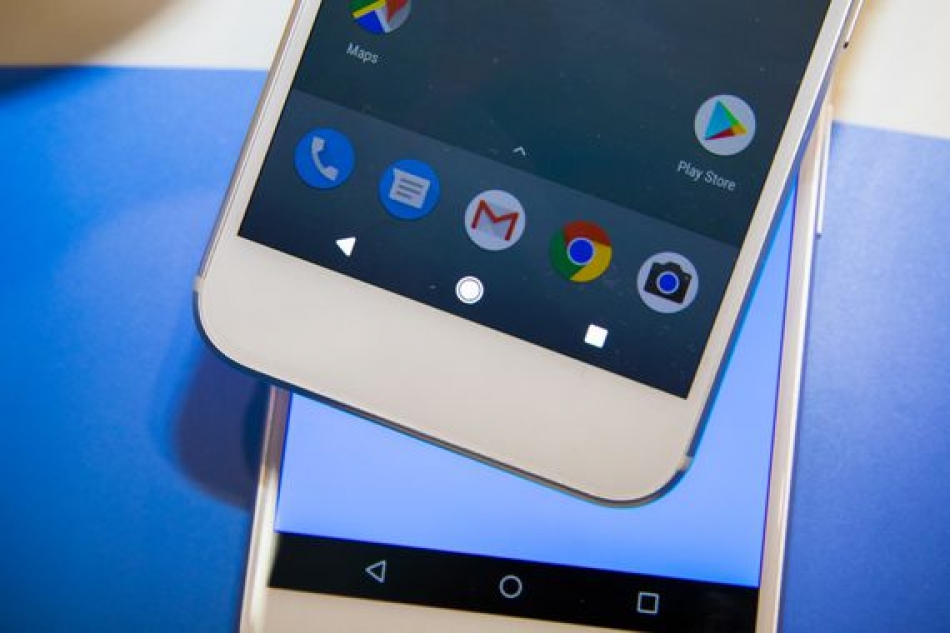