Have You Gotten In On Olamide’s #WoChallenge? Find All The Details Here!

Since the last week, every Nigerian’s Instagram and Twitter feed is filled with dance videos with the hashtag #WoChallenge, which marked the release of Olamide’s latest single called Wo. Have you been wondering where it all came from? Here is everything you need to know about #WoChallenge!

Keep up with the trends and install the Jiji app

Olamide is one of the most beloved Nigerian music artists, and each one of his singles in the past few years has instantly become huge hits. Wo hasn’t been an exception, and within hours from the release, the song could already be heard from thousands of cars, phones, and houses in Nigeria.

Olamide decided to take the promotion of the single one step further and introduced the #WoChallenge on his Instagram. To take part in the challenge, fans had to upload a video of themselves dancing to the new song.

At first, the winner of the contest was promised a cash prize of ₦1 million and a chance to star in the new Olamide video. However, Olamide has gotten such an overwhelming response from thousands of talented Nigerian dancers that later he decided that there were going to be three winners with each winner getting ₦1 million. 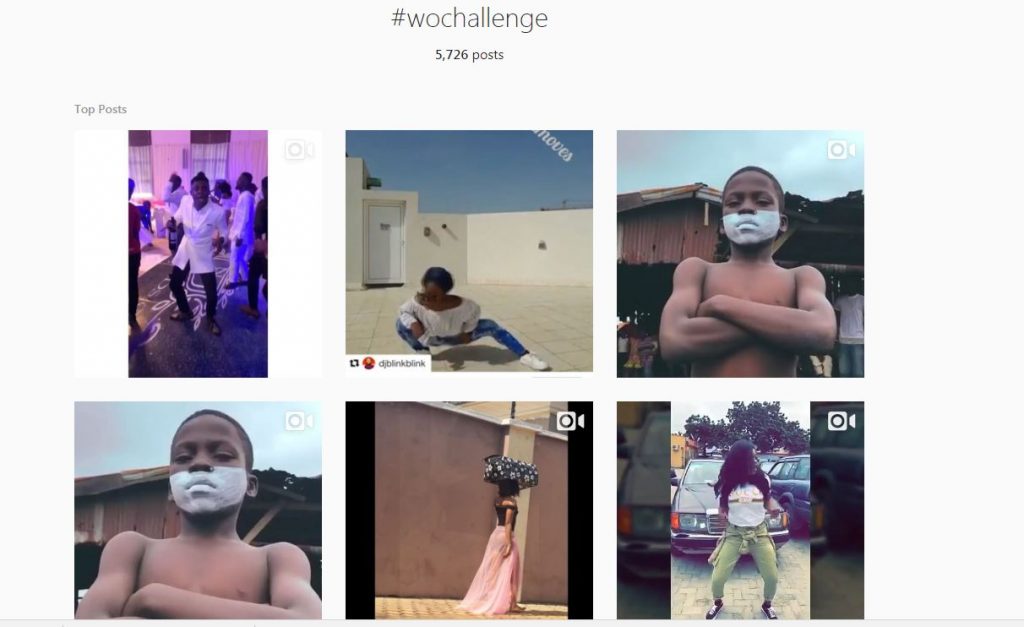 The contest started only last week, and the first winner was announced on August 12. The first person winning the challenge was Ogundeji Azeez Ayobami. Here is the photo of the winner of the cash prize: 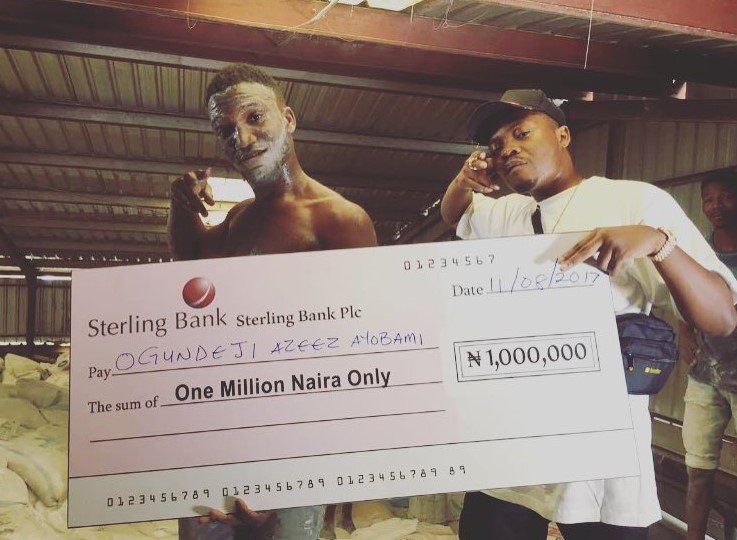 And here is the video that first won the challenge:

#UpOmoWobey where boys de hustle POP level #WoChallenge dem even do freestyle for me 👏🏾👏🏾👏🏾👏🏾👏🏾 May God bless every1 chasing .

The second winner was announced a few days later. It was a girl named Emefak Inyang. She captivated everyone with her fantastic dance moves, but, unfortunately, due to exams, she won’t be able to participate in the video shooting. However, she’s quite happy with the cash prize and everyone’s response! Here is Emedak in action:

The third winner of the #WonChallenge is yet to be announced, which means anyone can still get in and impress Olamide with their dancing skills. There’s all to play for, and this is where it’s getting more exciting!

Achieve more every day with the Jiji app