Wizkid, a Nigerian recording artist, is best known for making Afropop with special charisma and style. He is already one of the biggest stars in Nigeria, but now he is becoming a true international star. His popularity has risen after Drake released the remix of his hit “Ojuelegba” in 2015. Also, many world famous stars gave him a positive feedback. 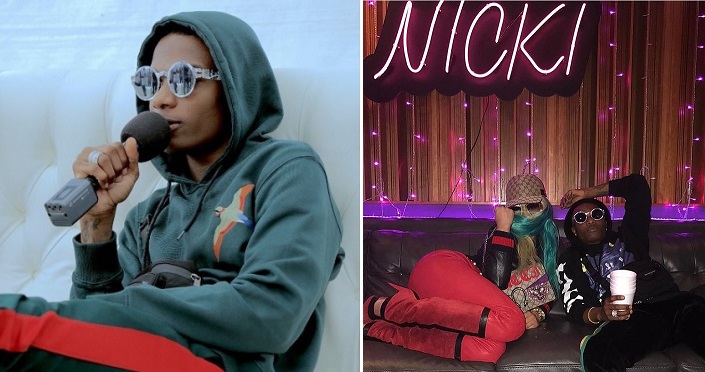 This happened after Wizkid`s show in Washington DC. After a star posted clips from this show on his page, he wrote: “Thank u DC! That was emotional!! Brussels I’m on the way…wireless see u after that”.  Nicki Minaj commented on that with flame emoji, which means she liked it a lot.

Nicki Minaj is a Trinidadian-born American rapper, singer, songwriter, and model. She was born in Saint James, Trinidad, and Tobago (a district of Trinidad’s capital Port of Spain) and raised in South Jamaica, Queens, New York. She earned public attention after releasing three mixtapes in 2007 – 2009. In 2009 she became a member of Young Money Entertainment.

Minaj is the first female solo artist who had seven singles simultaneously charting on the U.S. Billboard Hot 100. In 2014 she released her third album, The Pinkprint (2014), which also peaked on the Hot 100. In 2012 Minaj had her film debut in animated film Ice Age: Continental Drift. 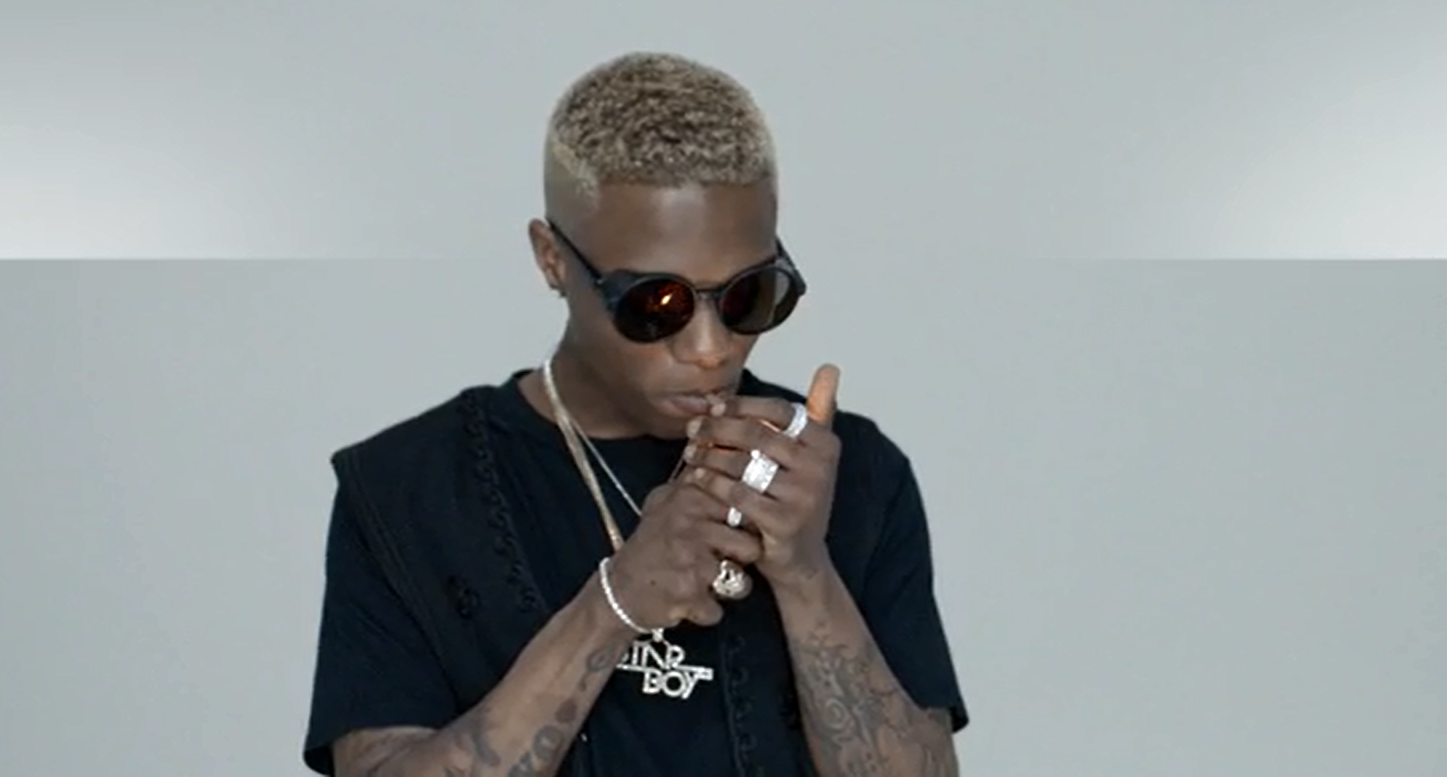 2. People talk about relationships between Wizkid and Nicki Minaj!

There is news that Wizkid and Nicki Minaj will soon release a collaboration album. There are reports that artists have been already working in the studio together!

Also, among Nicki Minaj news on her Instagram with 85 million followers, we can find a series of photos of herself and Wizkid. Wizkid also shared the photo, but he disabled comments on his page. On the photo, they are sitting on a couch with Nicki`s name in lights behind them. The rapper queen dressed in Gucci and Wizkid is drinking coffee.

Such are Wizkid latest news. He is not new to making major moves outside the country. But the collaboration with Nicki will be undoubtedly a huge step in his career. 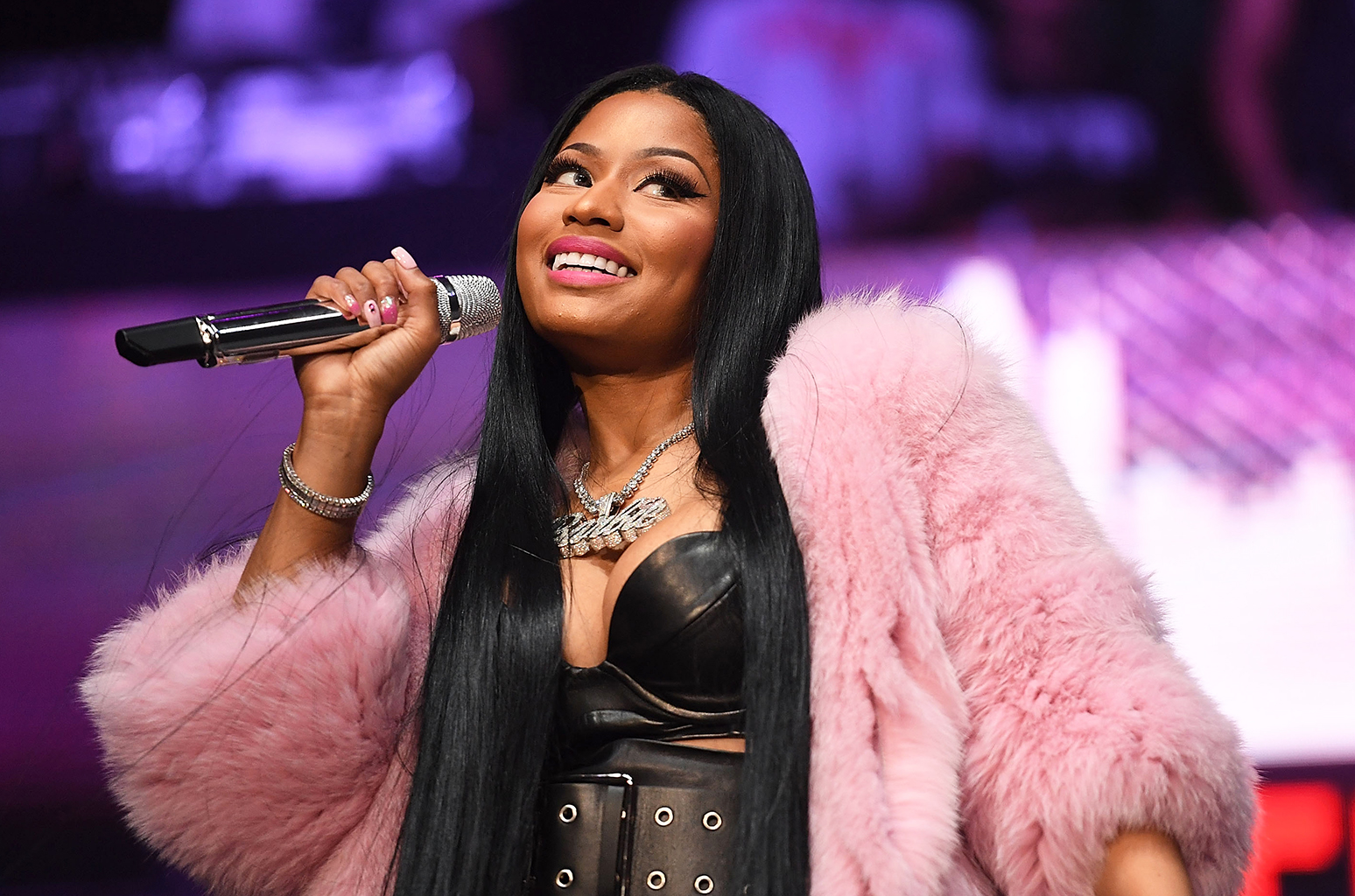