Notebooks have been created as a way of having a computer you can take with you anywhere you want to. Although first laptops were pretty heavy and large, in time they were becoming more and more mobile – light and easy to carry. In 2011, Asus has announced their new laptop model – Asus Zenbook, which was basically when a new era has begun – an era of an Ultrabook. Ultrabooks are super thin and light laptops (less than 1 inch thick) that still offer amazing performance. Right now, this era is at its peak. As a proof of it, here are some of the best thin laptops you can find on a market.

Buy a laptop on Jiji for the best price! Use the Jiji app to make your phone into a perfect shopping tool!

Dell is known for pushing technological boundaries. One of their most famous children, Alienware, are huge, yet incredibly powerful and productive gaming laptops. This time, they’ve chosen another route, as XPS 13 is one of the best ultrabooks of 2017. Not only is it thin and light, but it offers a great performance and an amazing battery life. The newest Dell ultrabooks great Intel CPU, lots of RAM and SSD storage makes it really fast, no matter what you’re doing. 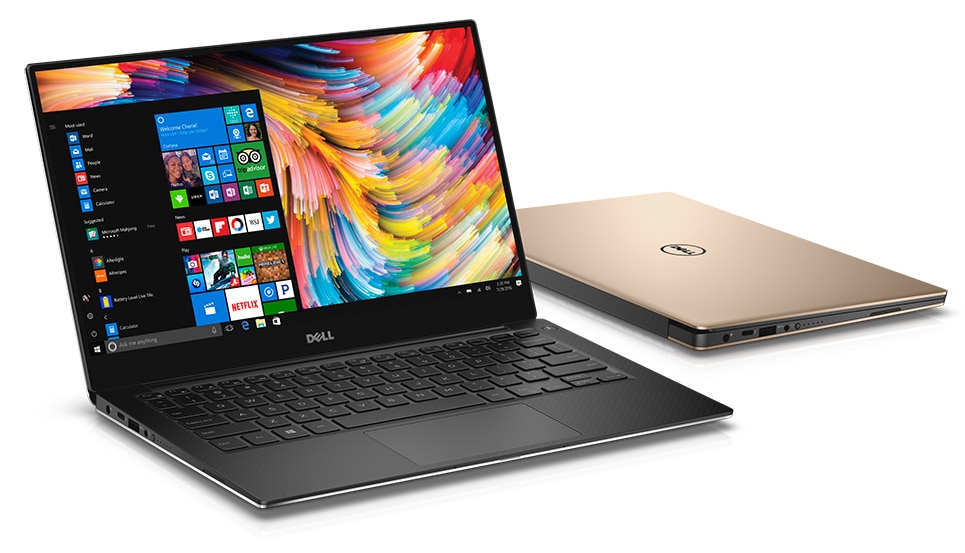 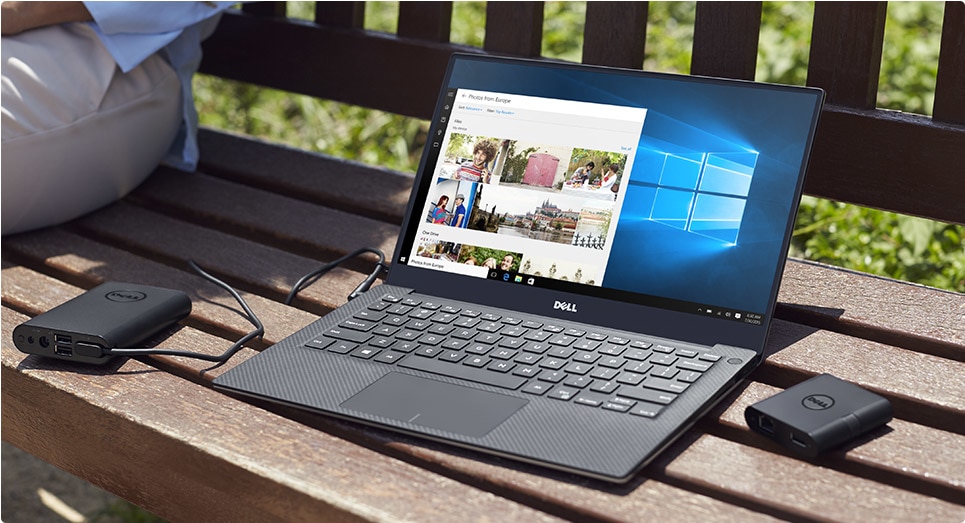 Asus continue dominating the ultrabook category with their latest Zenbook model. As usually, Asus offers a great piece of equipment for a relatively low price. Asus’ Zenbooks have always been strong competitors of Apple’s MacBook Air, and this model comes really close to defeating it (according to some ultrabook reviews, even beating it both in the elegance of design and in performance). 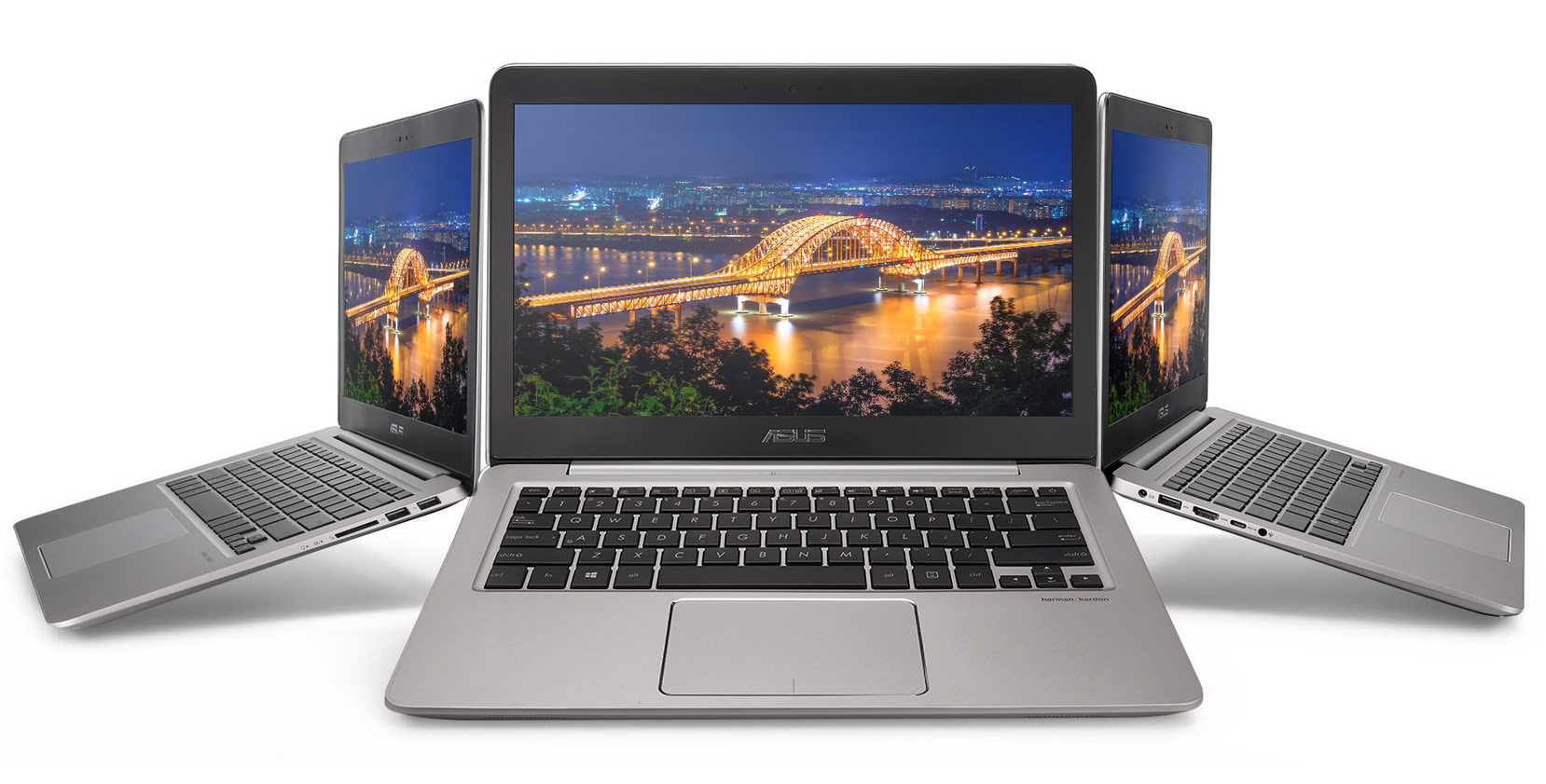 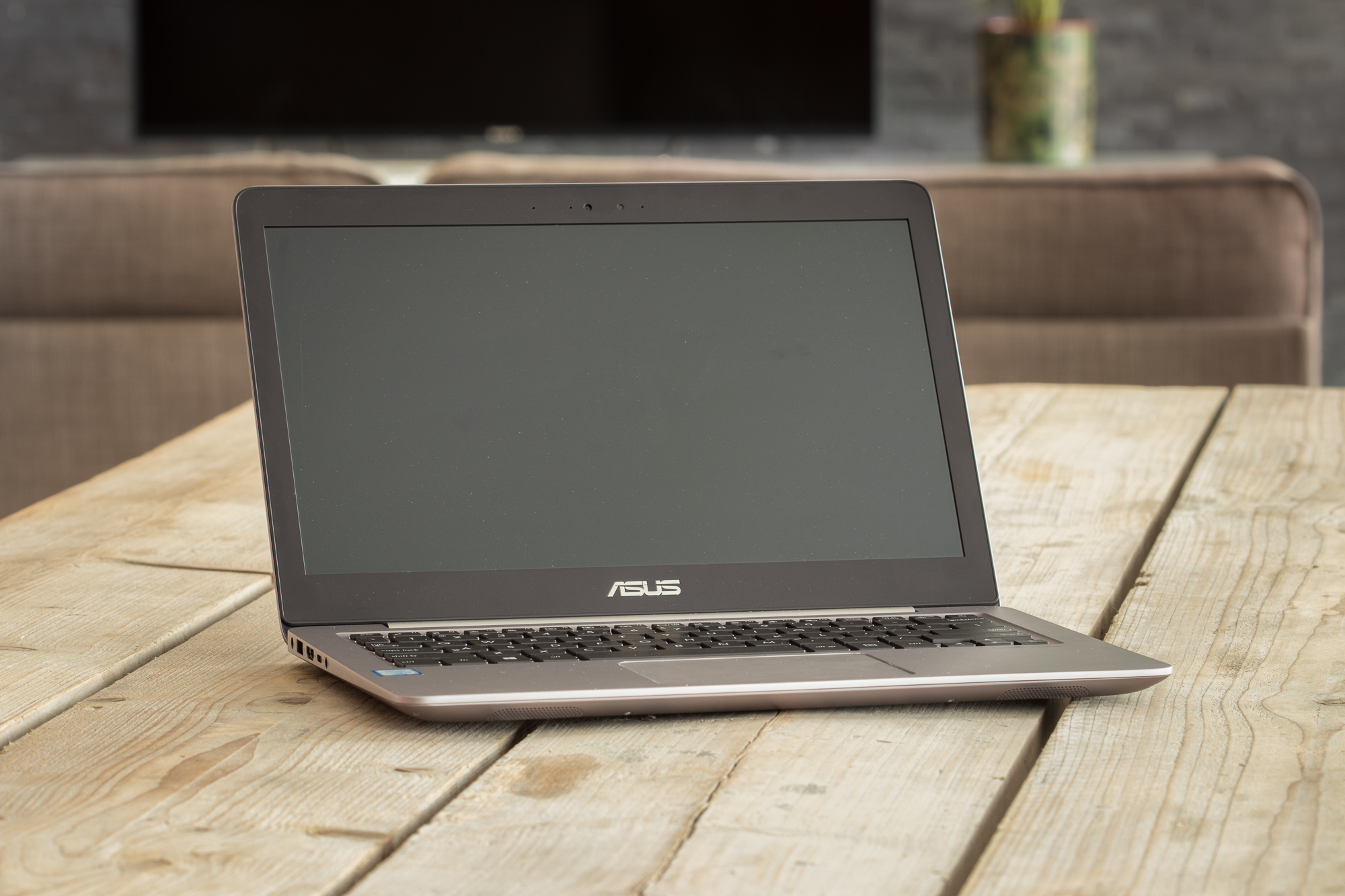 This ultrabook model is one of the best budget ultrabooks out there. All of the ultrabooks are packed with the latest technology to be able to minimize the space all the details are occupying. That’s why it is so impressive that Acer managed to create an ultrabook (not the thinnest and the lightest one), which can be sold for an affordable price. It is almost as powerful and productive as all the other laptops, and you definitely won’t regret getting one. 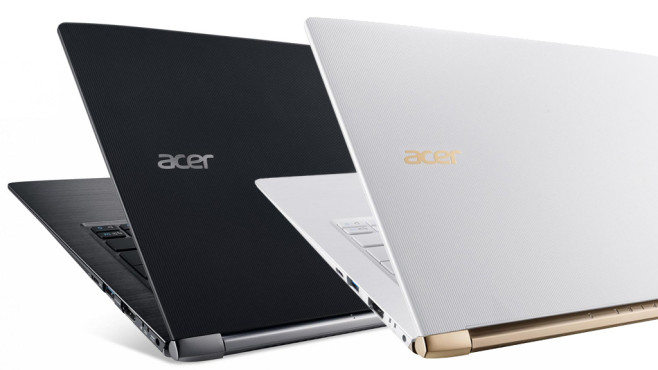 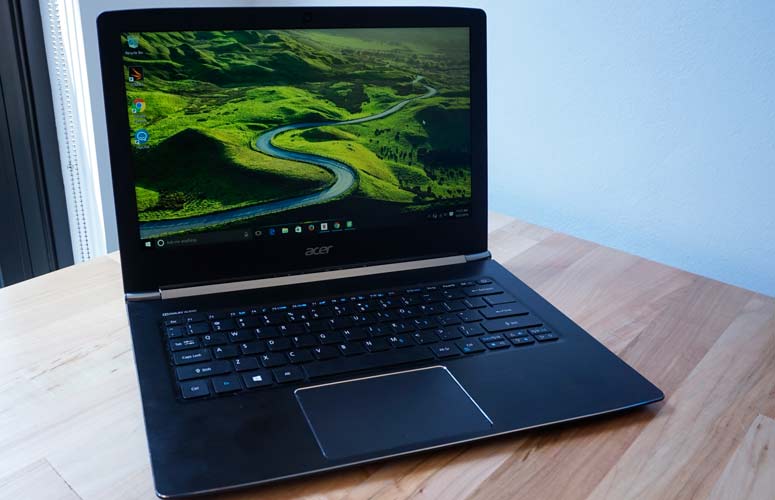 Microsoft is mostly known for making a top-notch software. Their recent line of Surface devices, on the other hand, are the great pieces of hardware. These gadgets are a real innovation, and Surface Laptop is a great example of it. This ultrabook is equipped with the latest technology, and its software is greatly optimized with the hardware. Unlike Microsoft Surface Studio, which is made mostly for the designers and artists, the Surface Laptop is a suitable for everyone. 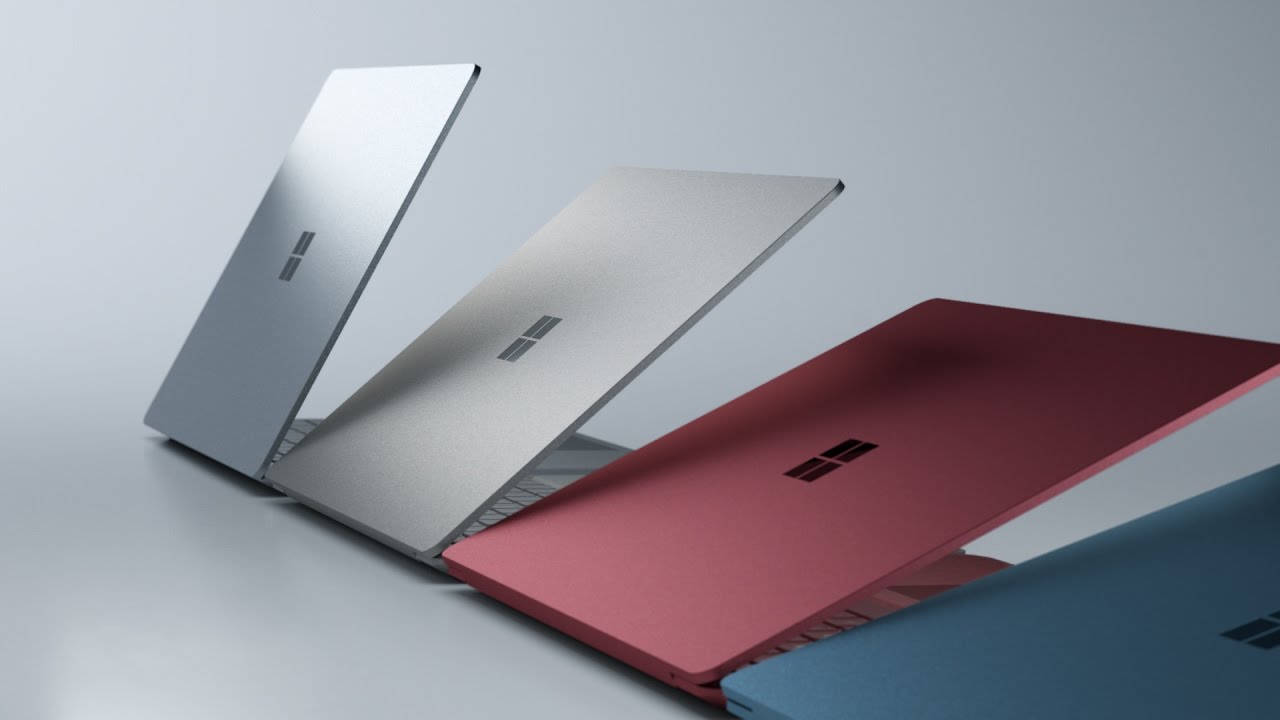 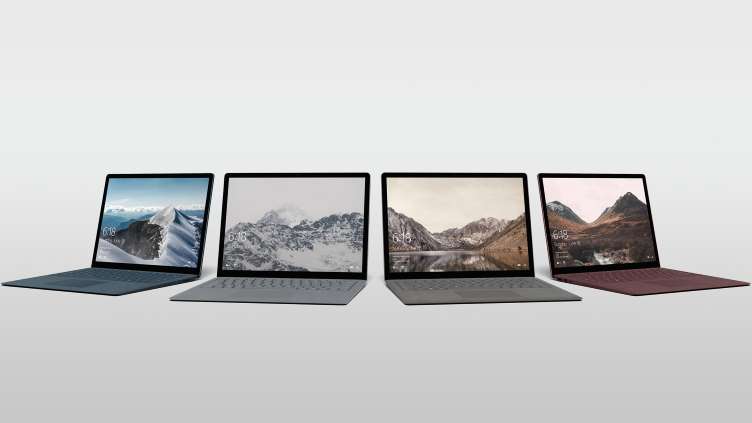 Notebook 9 is a significant improvement to the convertible class of laptops. This means that this computer is equipped with some of the best touchscreen technologies, while still being a Samsung ultrabook – slim and elegant piece of the futuristic technology. Samsung is a main Apple competitor in the smartphone market, and this time they’ve proved that they can also compete in this field too. 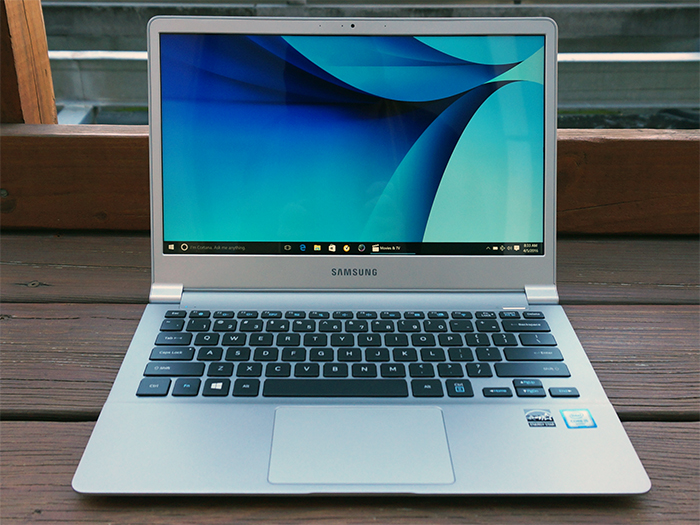 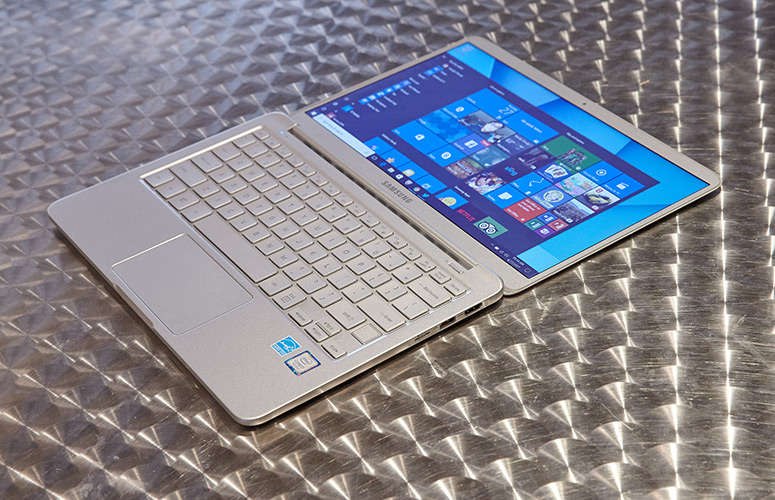 If you want to get an ultrabook, but you don’t want to spend too much money, find an ultrabook on Jiji.

Choose from a huge variety of manufacturers and models and buy a laptop on Jiji! Download the Jiji app to be able to access the marketplace from wherever you want! 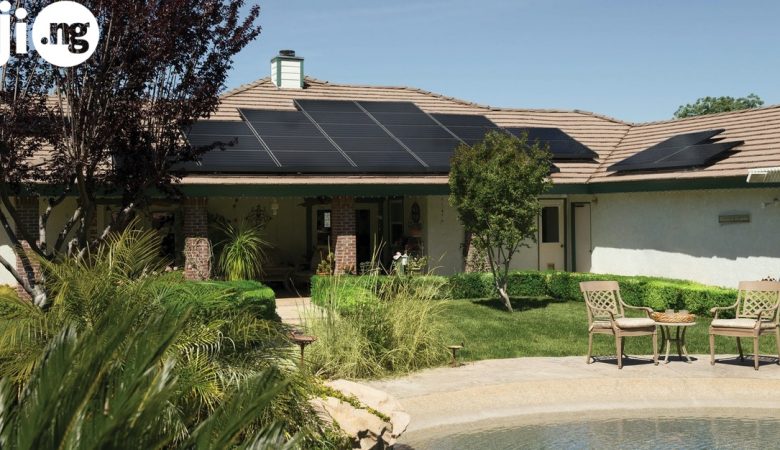