In the latest news in boxing, 41-year-old Ukrainian boxer, owner of multiple heavyweight titles and the second longest serving heavyweight champion of all time Wladimir Klitschko has decided to end his career in sport.

What’s he going to do next and what are the consequences of his decision? Let’s find out. 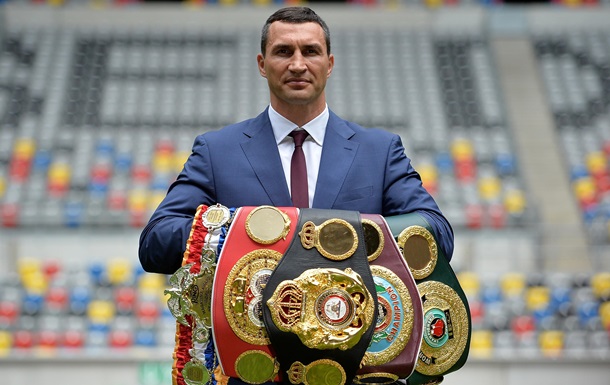 Use the Jiji app to be always ready for any news you hear!

This boxing news was announced on an official boxer’s twitter account. Klitschko says there that he is thankful for his boxing career and all the support from his fans, but it’s time to move on to new challenges.

Klitschko’s retirement means that his 21-year-long career with 64 of 69 overall fights won will end on a defeat.

His last fight happened on 29 April with Anthony Joshua. Joshua has won after 11 rounds of an incredible combat. The rematch was planned to be in November, but now it is likely not going to happen. 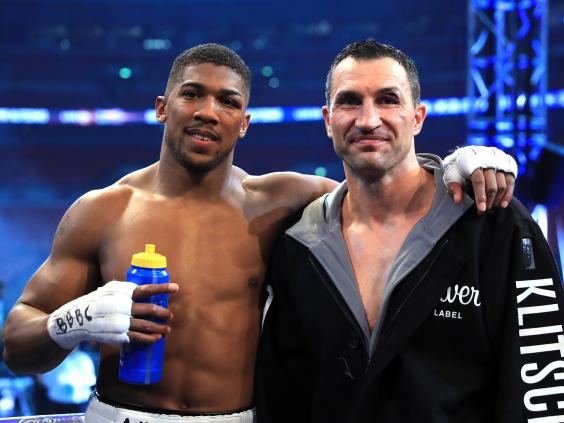 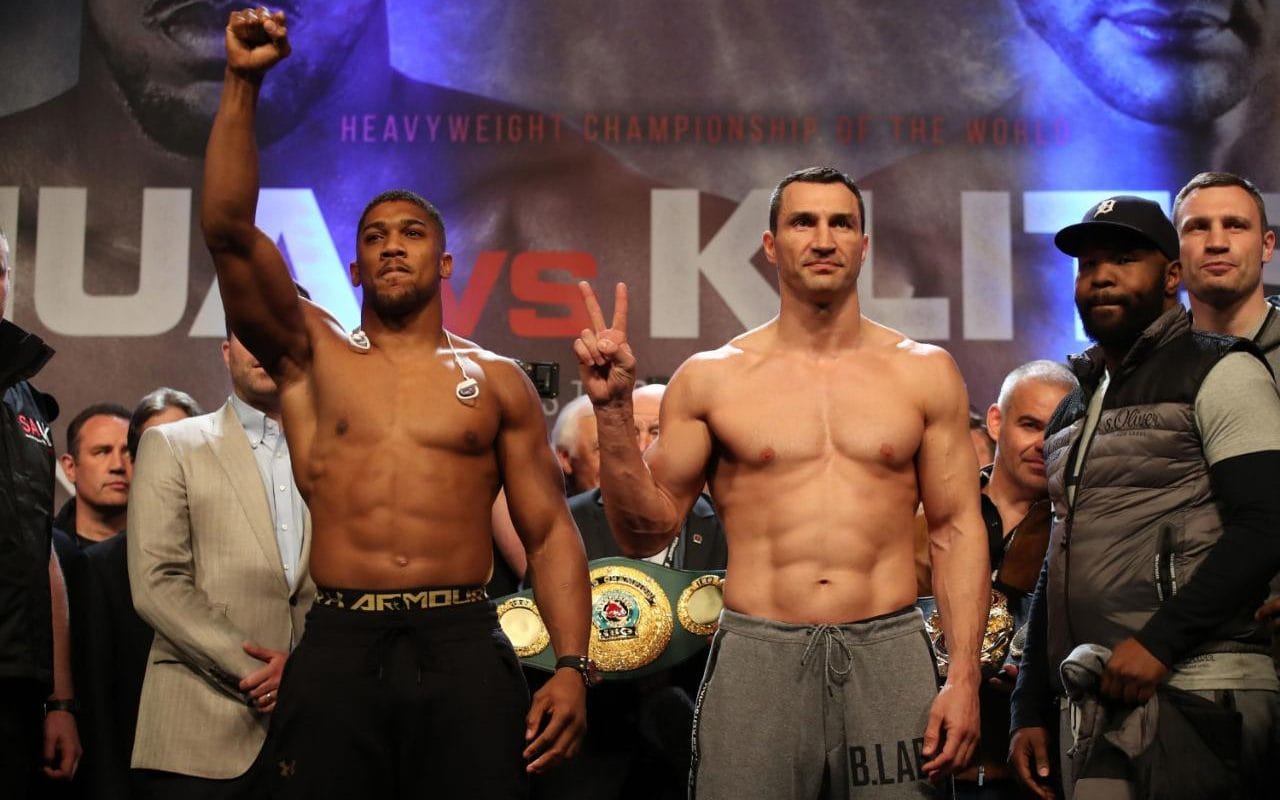 Lennox Lewis has told Anthony Joshua to rediscover his ambition to fight in Las Vegas after he insisted it had no longer become necessary for a fighter to prove himself there. Please subscribe, like the video and share wherever you can!

Both Klitschko’s manager Bernd Boente and the rematch promoter Eddie Hearn have released their statements, in which they show support for the decision the boxer made and wish him luck in his new career.

There is no Anthony Joshua news yet, the boxer hasn’t released his statement. To protect his IBF champion title, he will have to fight Kubrat Pulev. 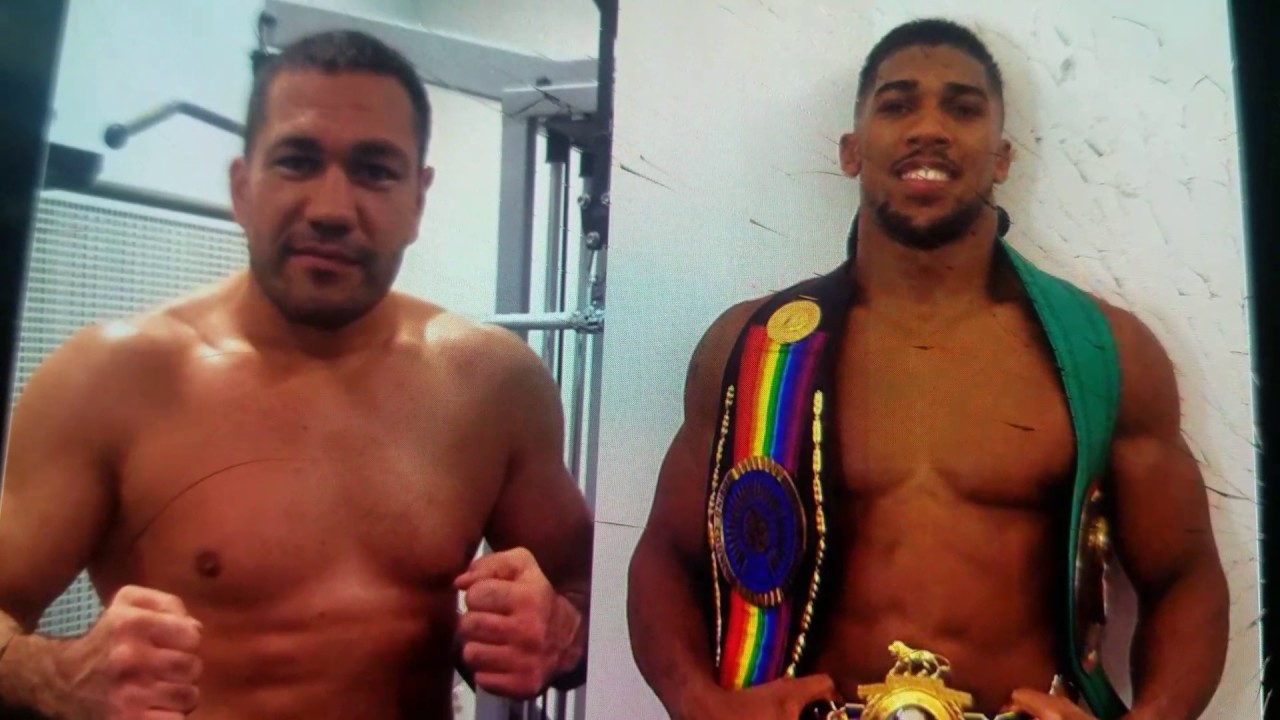 Make your own career easier with the Jiji app!