Folorunsho Alakija is a name every person in Nigeria, Africa, and possibly the world is familiar with. Folorunsho has the honor of being the richest woman of African descent in the world, having recently surpassed Oprah Winfrey.

Mrs. Alakija doesn’t like to show off her enormous wealth, but she still enjoys the benefits of being one of the richest people in Africa. Today you can finally see what her house looks like. See the Folorunsho Alakija mansion right now!

1. Who is Folorunsho Alakija?

Before you see how the richest woman in Africa lives, here are some quick facts from her inspiring biography: 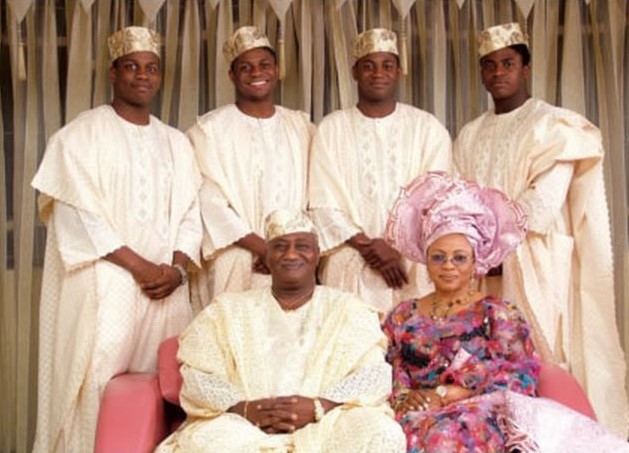 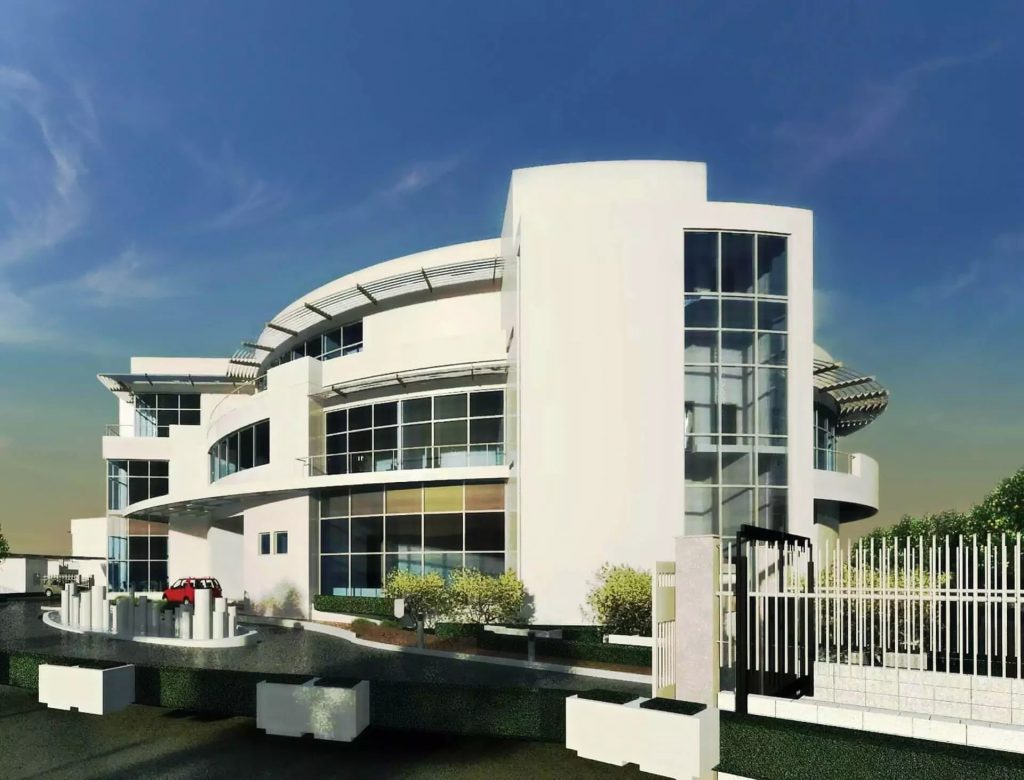 It’s worth noting that, according to an inside source, the construction of the house cost a whopping $700,000,000, which is more than most celebrity houses in Lagos cost. Part of the incredible expenses used in the construction is that the whole building is believed to be bulletproof.

The project was carried out by a German construction giant Julius Berger, a company behind many of the world’s most expensive and famous residential buildings. The architecture of the building is being presided over by Adeniyi Coker Consultants Limited, whose work can be instantly recognized by the sleek lines and a masterful use of natural light. 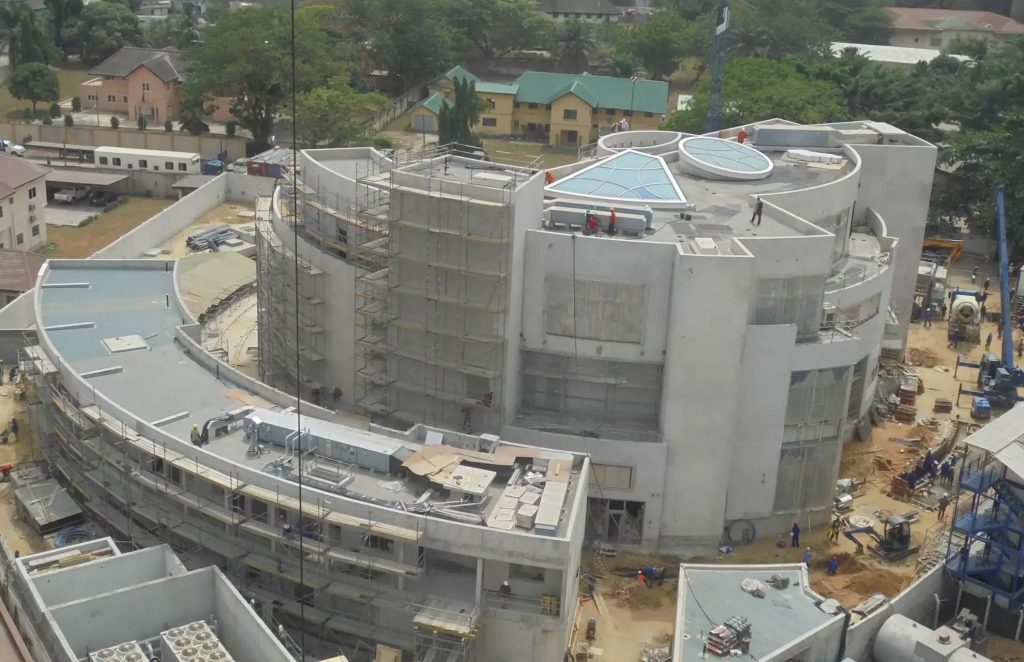 Unfortunately, there are no photos of the interior of the house, partly because the construction is said to not be complete yet, and partly due to the fact that Mrs. Alakija likes to keep her life private. However, one thing is clear: once completed, this house will surpass the most expensive Lagos houses both in price and stunning appearance. 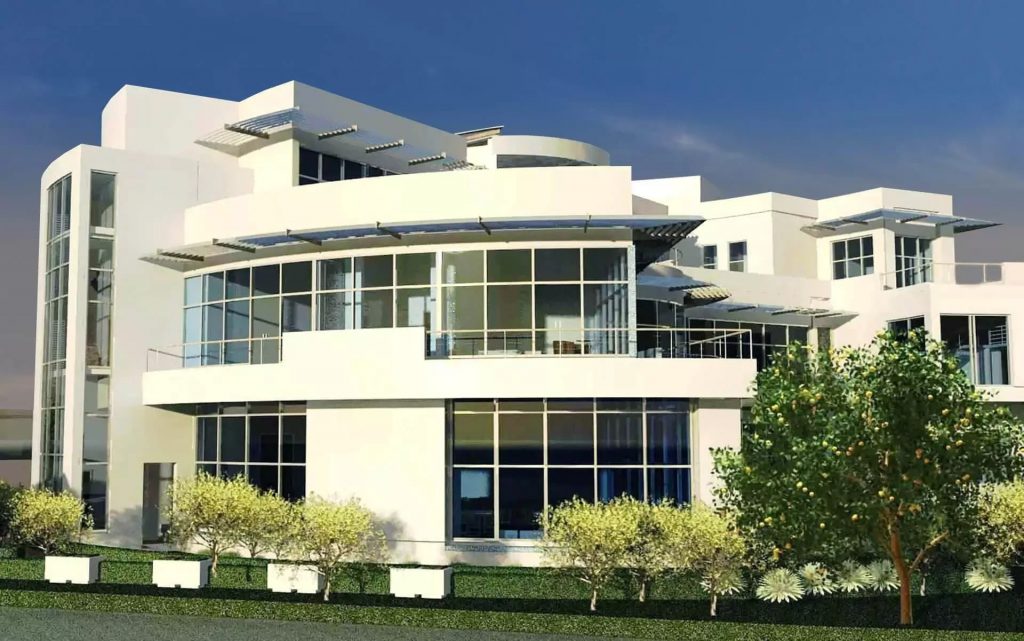 Check out the best property for sale in Lagos