Chinese smartphones have flooded the market all over the world right now. And why wouldn’t they? Most of them are cheap and affordable (although there are some flagships that cost as much as Samsung or even Apple phones), they are easy to repair and some of them offer pretty incredible quality for their price.

Huawei was one of the first Chinese companies to enter this market. Since their beginning, they’ve introduced phones with one of the best quality to price ratio on the market. And they continue to adhere to this policy, while using more advanced and innovative technologies. Huawei Y3 2017 is one of the latest and one of the best examples of such a behavior. So, let’s take a closer look at all the unique Huawei Y3 features.

Find and buy the latest Huawei Y3 on Jiji! Install the Jiji app to make your smartphone even smarter!

This iteration of the Y3 model is much more sleek and sophisticated-looking, then the previous one, thick and plastic-looking smartphone, released in March of 2016. This time the phone is much thinner, and thus – less chunky.

Bigger display only supports this feel of a more elegant device. Y3 2017 is equipped with a 5-inch IPS display, with medium points per inch of 196. While this number is not as impressive in our age of FullHD and even 4K displays, it is pretty decent for a phone of this price range. 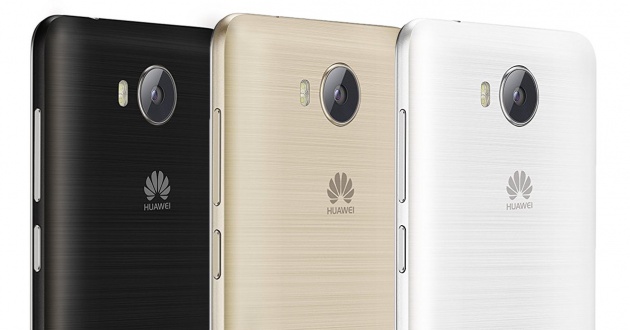 Overall, Huawei Y3 specs are pretty decent, especially compared to other phones of the same class. It is powered by 1 Gb of RAM and a quad-core 1.3 GHz Mediatek chipset. This hardware will be enough for the gadget to work without any sign of lag, but, of course, it won’t cope well with newest videogames or other onerous programs. 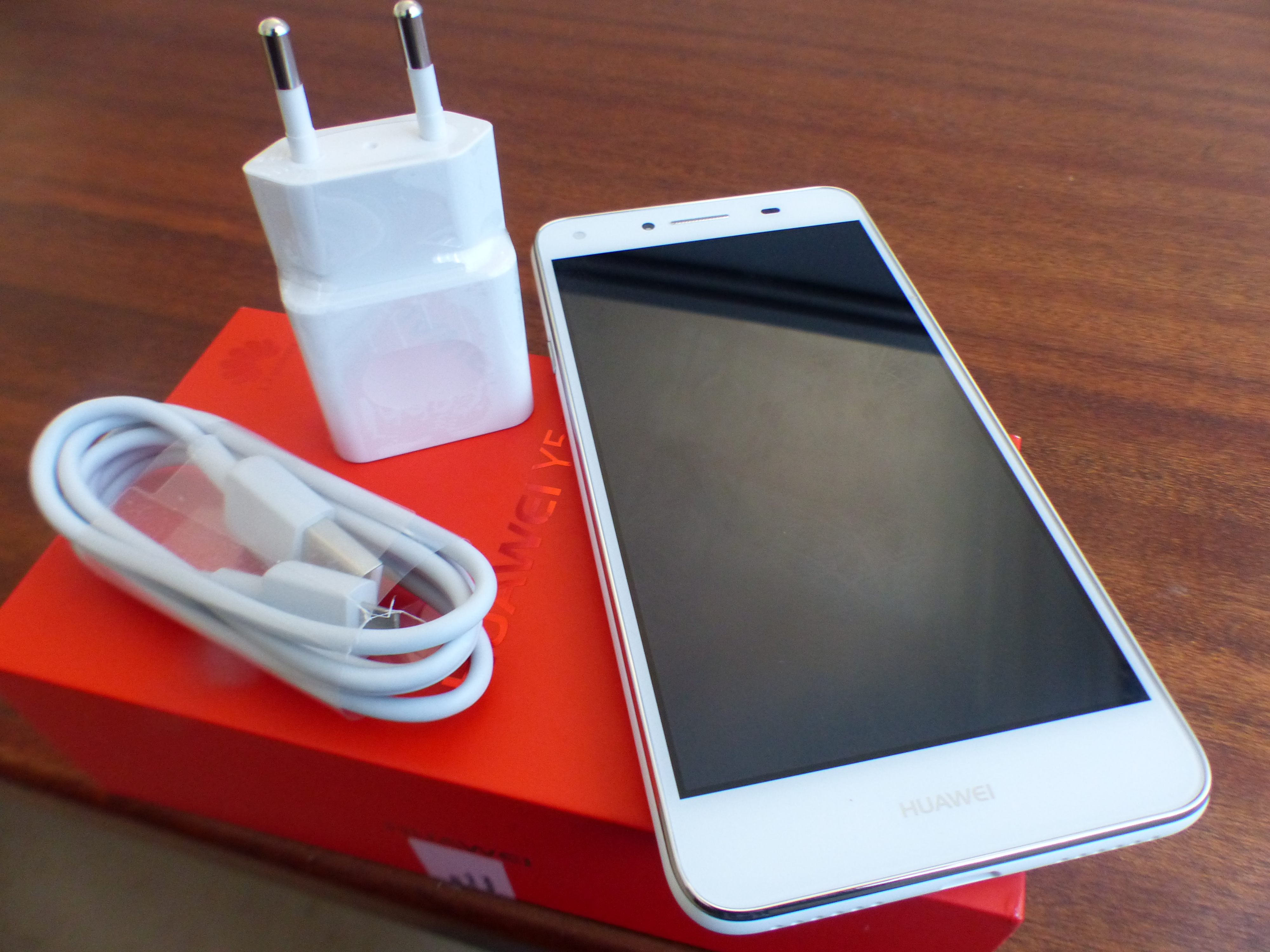 Huawei phones, as well as most other Chinese smartphones, work with their own operating system, developed with an Android as a basis. In the case of Y3, it is an older version of EMUI – EMUI 4.1 Mini. This version’s software is based on Android 6.0, which means that it is not as demanding as most temporary OSs.

Camera is one of the most important features of a modern smartphone, as it plays an important role in our social interactions. Of course, both rear and front cameras are among Huawei Y3 features, yet both of those are not too impressive – you will definitely not be able to make professional-class photos on 8 MP and 2 MP cameras respectively.

There are still no definite reports on the Huawei Y3 price, but, according to some rumors, you will soon be able to get this cheap and high-quality device for around ₦20,000 – ₦35,000.

Buy Huawei Y3 on Jiji to get the best deal on the newest phone! Download the Jiji app to make your shopping simpler and faster!