iPhone 8: What We Know So Far

The iPhone 8 release date, September 12th, is finally here, and it can only mean one thing: fin, lly we get to see the most anticipated device of 2017 in person. During the last few months there have been hundreds of rumors surrounding the iPhone 8 specifications and other details, but here is everything you need to know about the new Apple phone.

Find your new iPhone with the Jiji app

The appearance of the iPhone has been one of its main selling point ever since the first iPhone was released. With the iPhone 8 Apple decided to introduce a number of major changes to its design, and it’s safe to say that the iPhone 8 will be Apple’s most visually striking phone yet.

The biggest change is, of course, the removal of screen bezels: the new bezel-free OLED display is reminiscent of the Samsung Galaxy S8 and other flagship devices of 2017. 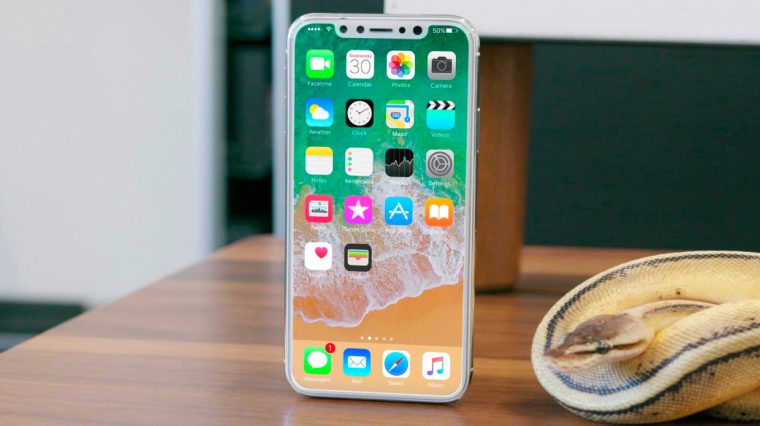 Apple has always been on the forefront of mobile security – after all, they were among the first smartphone brands to feature the fingerprint scanner as an authentication device. This year Apple has gone further and installed a face scanner into its front camera.

From now on you will be able to unlock your new iPhone simply by looking at it. There are also reports that the face-scanning technology will be also used for other activities such as payments and silencing notifications. 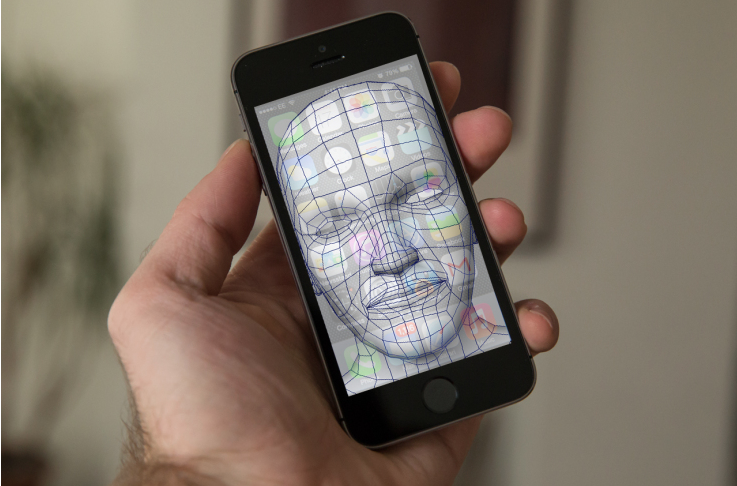 The wireless charging technology is hardly a new one, but it’s the first time Apple introduced it for their smartphone. It’s possible that last year’s flagships, the iPhone 7s and 7s Plus, will also allow for wireless charging, but there is also a potential downside: it’s more than likely that only Apple-licensed chargers will be used with the new iPhone, which means that even if you already have a wireless charger for your other devices, you’ll still have to get an Apple one. 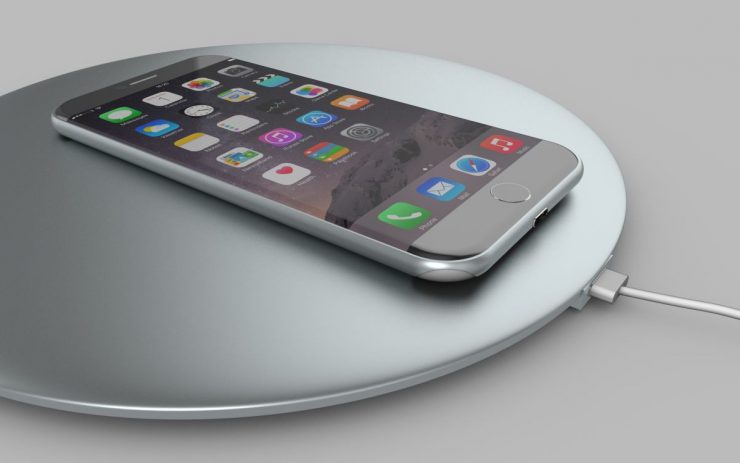 In the past few years Apple has expanded their color range for devices, adding Rose Gold and Jet Black for some of the recent releases. With the iPhone 8 the company is planning to narrow down the color variety again: there will be the usual Black and Silver option, as well as a new copper-tinted shade. 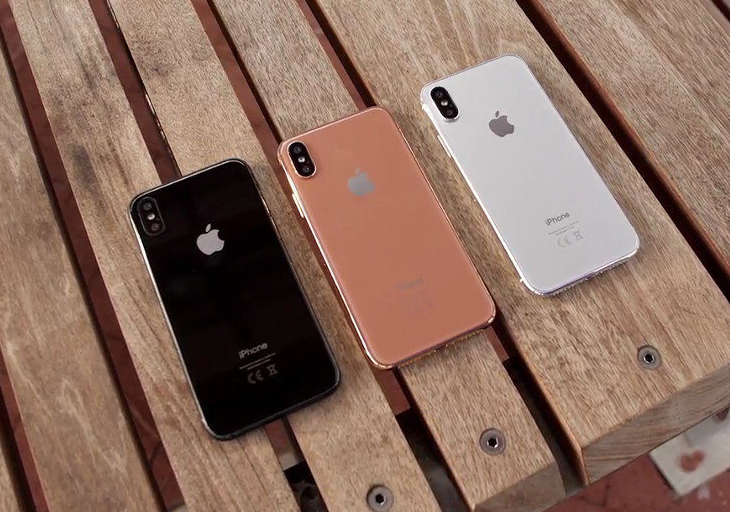 Apple has played with the Home button before, but in 2017 they decided to leave the button behind altogether, which means that the Touch ID will either be gone completely as well, or receive new functionality. Unlocking the device will be done through the face scanner instead.

iPhones have always been on the top level in terms of pricing, with each new model costing more than its predecessor. The iPhone 8 is not expected to break this pattern and is believed to become the first Apple smartphone to surpass the $1,000 mark, which means you’d better already start saving for the new phone. 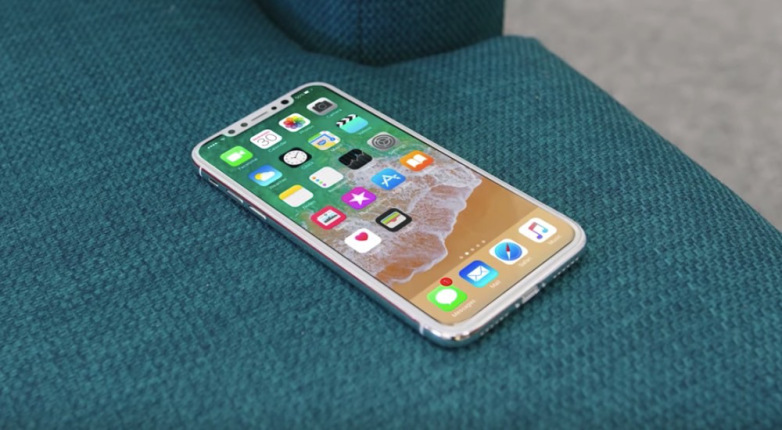 Considering the major upgrades to Apple’s lineup of smartphones and a ton of improvements in the new device, there’s no doubt that the iPhone 8 will be a major hit with buyers. However, Apple fans will have to wait before getting their hands on the new phone: the earliest release date for the iPhone 8 is scheduled for 10 days after the launch event, September 22nd. 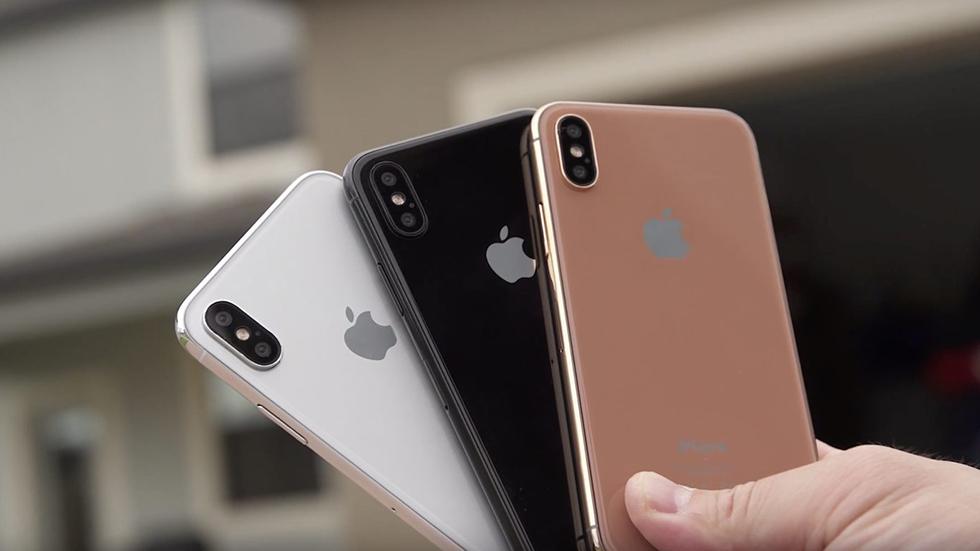