September 12th marked one of the most anticipated tech events of the year: Apple’s introduction of numerous new products. Of course, fans were most excited about the release of the new iPhone, and instead of unveiling just one latest iPhone, Apple introduced two.

Many of the details surrounding the iPhone 8 leaked before the presentation, but the introduction of the iPhone X took most fans by surprise. Find out what makes the iPhone X stand out!

Shop for affordable iPhones on Jiji

In one of the least expected Apple iPhone news, the company skipped the number 9 in its lineup. Just like Microsoft did several years ago with introducing Windows 10 right after Windows 8, Apple named the two new smartphones the iPhone 8 and the iPhone X – the latter marks the 10th anniversary of the iPhone. 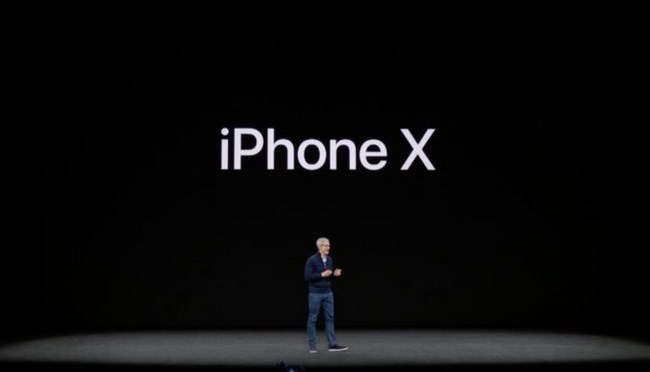 One of the most surprising aspects of any iPhone X review is that the Home button in the iPhone X is gone, and so is the Touch ID feature. Instead, the screen now occupies the whole front part of the device, and authentication is done through the Face ID sensors. These features are not available in the iPhone 8. 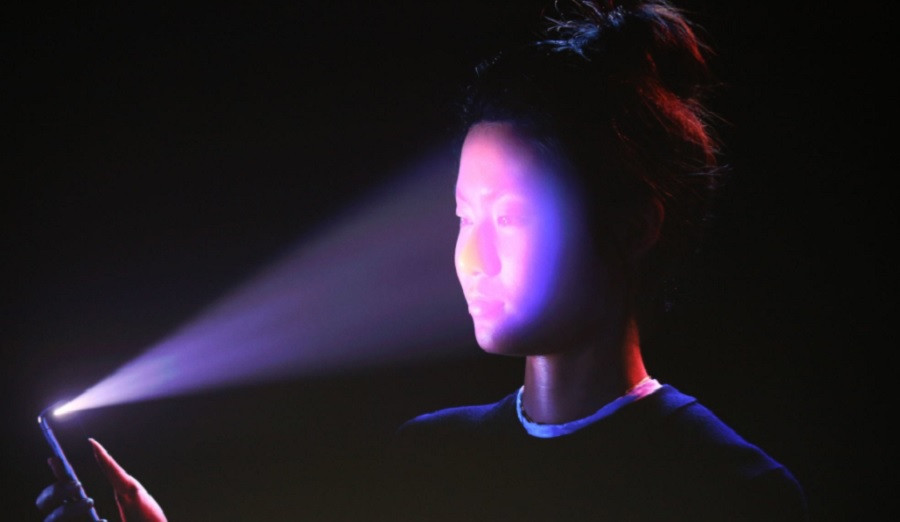 The quality of the screen in the iPhone 8 is similar to last year’s iPhone 7, although it’s clear that the quality is superb. The iPhone X not only comes with a significantly improved screen, but it’s also bigger with a 5.8-inch screen vs. the iPhone 8’s and 8 Plus’ 4.7 and 5.5 inches respectively. 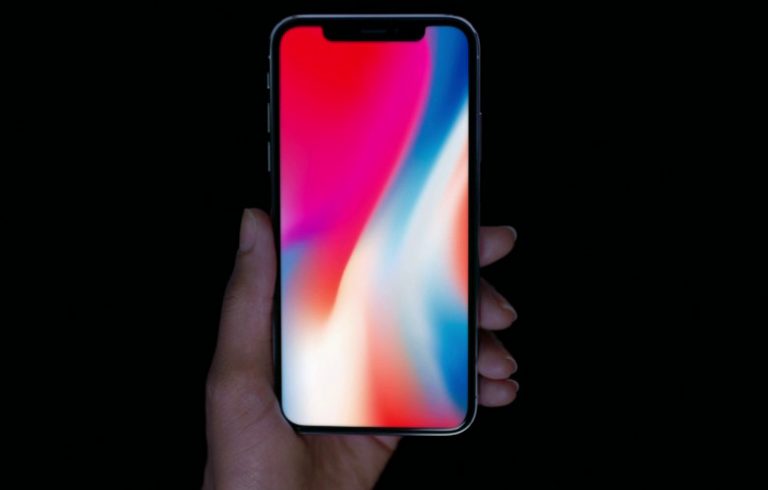 One of the most exciting iPhone X specs is its improved battery life. If you’re one of the many users who can’t go a day without charging their smartphone, you’ll be pleased to know that the iPhone X is equipped with a cutting-edge A11 Bionic processor, which not only gives 30% better performance but also ensures 2 more hours of battery time compared to the iPhone 7. 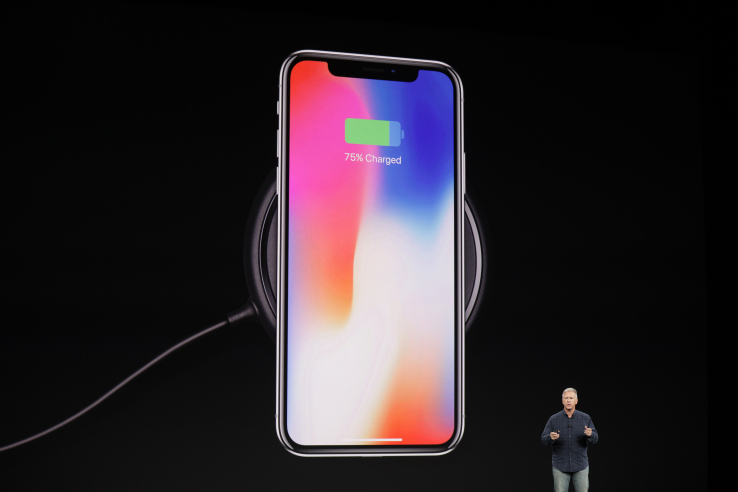 No one will argue with the fact that a smartphone’s visual characteristics are often as important as its technical features. and the iPhone X doesn’t disappoint in this regard. The range of colors is now smaller and includes only two shades, Space Grey and Silver. However, for the first time ever the iPhone comes in a full glass body. 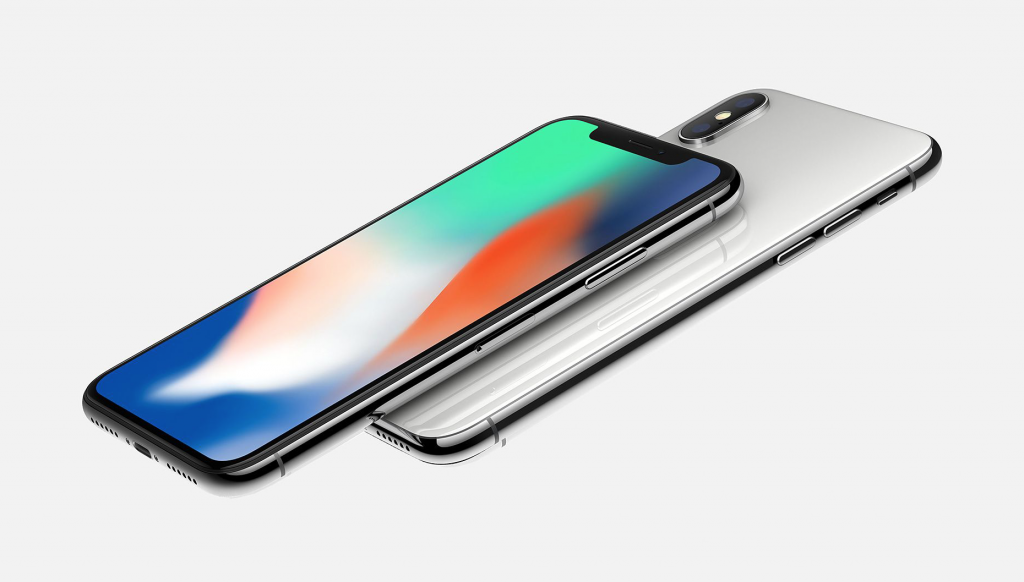 The camera in the iPhone X went through a complete redesign. It’s now located vertically and contains two 12MP cameras, both equipped with optical image stabilization and true tone flash, making the quality of the photos produced by the new iPhone higher than what any previous iPhone, including the iPhone 8, is capable of. 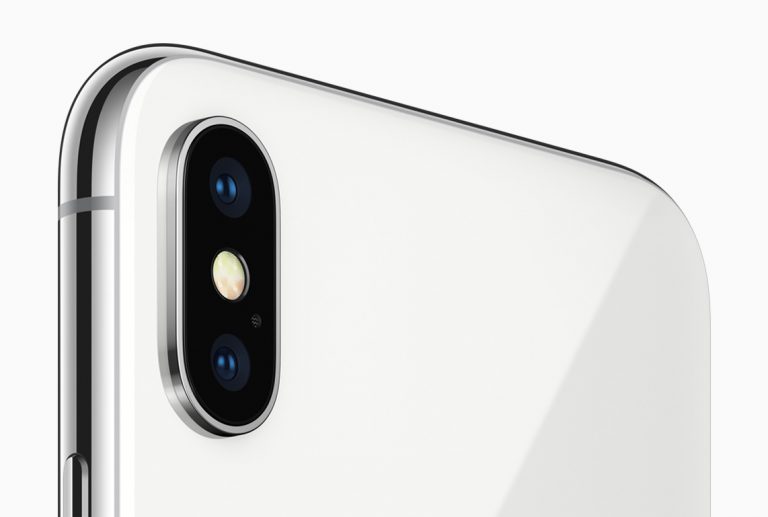 If you’re already fully convinced that the iPhone X is exactly what you need, you probably have just two questions left: “When does it come out?” and “How much is it going to cost?” The iPhone X release date is much more delayed than you would expect: the earliest you can get your hands on the new iPhone is November 3rd, although the iPhone 8 will be available earlier than that.

As expected, the price of the new device is the highest for Apple yet: the iPhone X will retail in the United States for $999 for the 64GB version and $1,149 for the 256GB one. Compared to those prices, the iPhone 8 actually seems affordable – the prices for the cheapest version starts at $699. 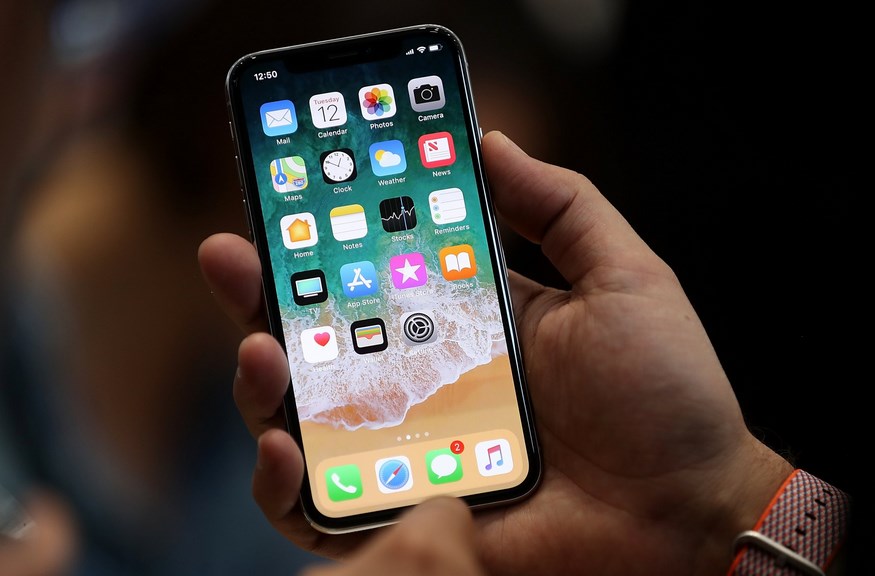