We are all looking for different features while choosing our new mobile phones: some are looking for a large screen to comfortably watch movies and TV shows, while others want a smartphone with a high-quality camera for outstanding photography. However, the one feature everyone is determined to have a good battery life.

With a small battery life, you likely won’t be able to spend even one day without charging the device, which can be challenging if you’re away from power sources. Find out which 5 phones with long battery life and a good camera are worth investing in.

Shop for the best phones for sale on Jiji

Gionee Marathon M5 Plus looks like an ordinary phablet device, but in reality, it’s one of the top contenders for the longest battery life smartphone 2017. Its specs are pretty impressive in every regard: there are 3GB of RAM, an HD 6.0-display, a LED-flash 13MP rear camera with an 8MP front camera, and 64GB of built-in storage. The 5020mAh battery with fast charging technology is what makes this device the phone with best battery life in Nigeria. 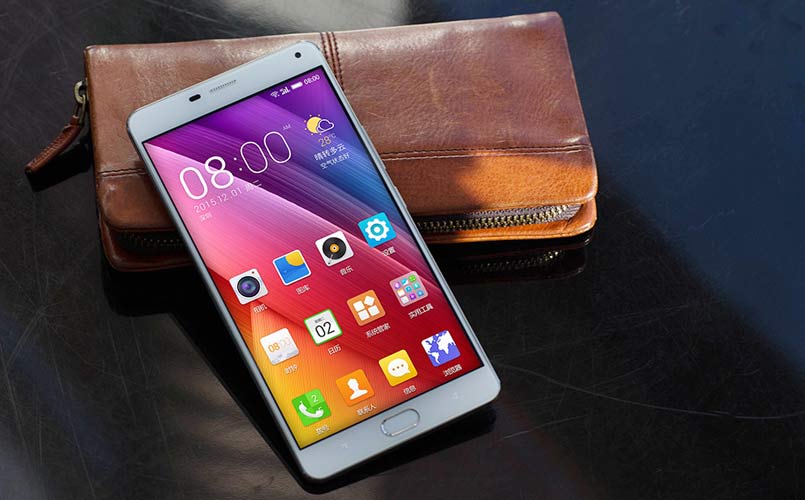 There are plenty of Tecno phones with 5000mAh battery to choose from, but this one has a lot to offer to its buyers. The 6.0-inch IPS screen is ideal for work and entertainment, the 2GB of RAM is enough for most daily tasks, and the two flash-equipped cameras provide for a very satisfying photography experience. With the 5000mAh battery capacity, the Tecno L9 Plus may be the number 1 Tecno phone with best battery life. 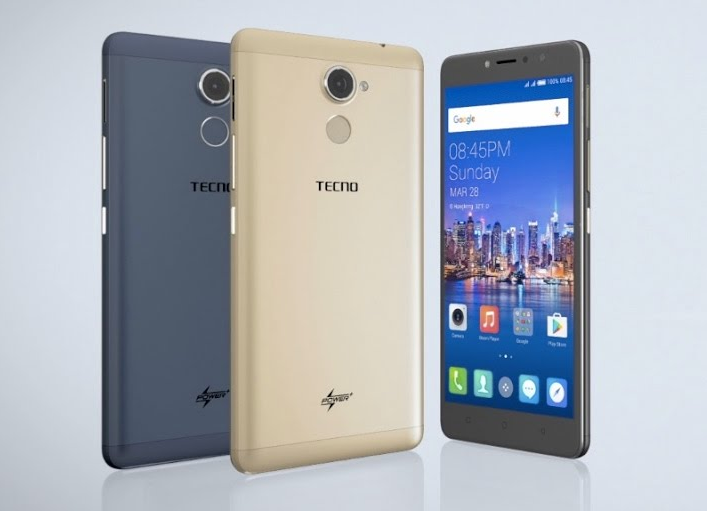 Infinix Zero 4 and Zero 4 Pro are two of the most popular Infinix smartphones released this year, and their 4000mAh battery capacity is what places them among the top Infinix phones with long lasting battery. In addition to battery features, the Infinix Zero 4 Pro has a 21MP primary camera that can wow even the most seasoned smartphone photographers. The 4GB of RAM, 64GB of built-in storage, and a 6-inch display will add to the enjoyment of using this Infinix phone with best battery life 2017. 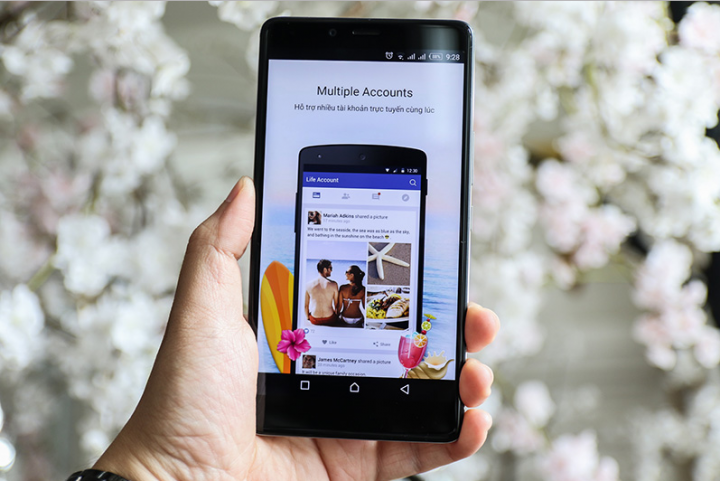 Nubia N1 is a flagship device released by ZTE this year, and its outstanding specs match its flagship status. This basic phone with longest battery life will allow you to use it for up to 3 days without charging. The 5.5-inch display is slightly smaller than what its competitors have to offer, but if you’re not a fan of phablet smartphones, this device will be right up your street. The two 13MP cameras and the 64GB of storage are what impresses buyers the most in ZTE Nubia N1. 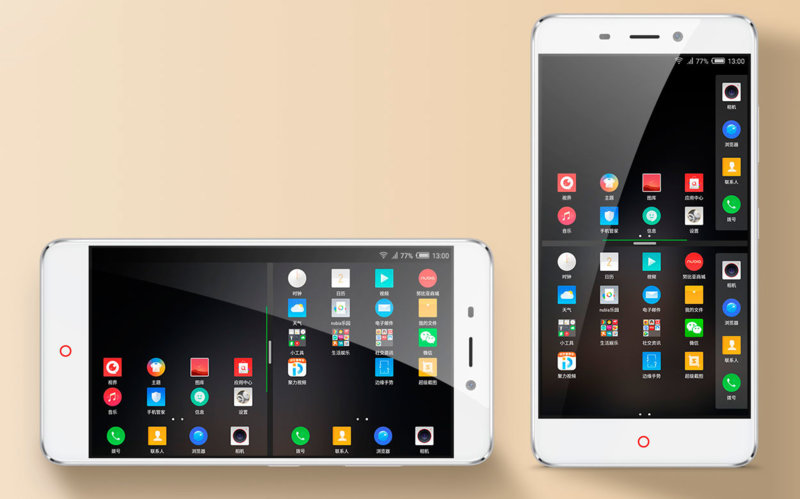 Huawei smartphones have won the praise of thousands of Nigerian buyers, and the Ascend Mate 700 is one of the most popular models released lately by the brand. The 4100mAh is the device’s most attractive quality, as the rest of the specs are pretty much standard for smartphones in its price range. There is a 6.0-inch display, 2GB of RAM, 16GB of storage, and a 13MP primary camera – while there is nothing too exciting about the specs of Huawei Ascend Mate 700, it is still a pretty great device with a powerful battery. 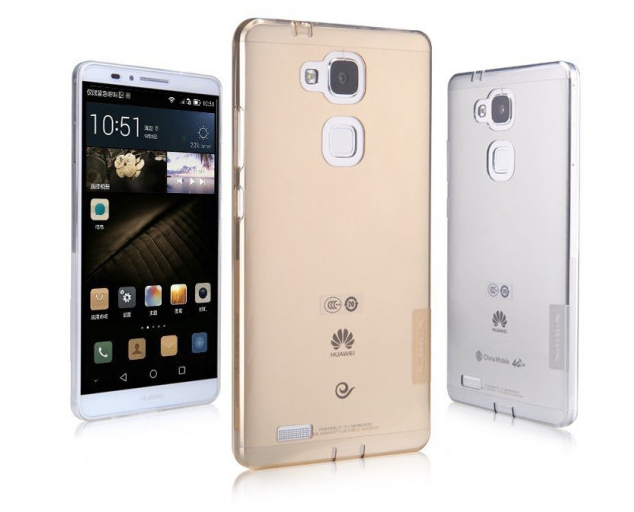 Shop for the latest smartphones with the Jiji app