Since the earliest times, each Nigerian state has had a fearless and devoted leader who is referred to as a King. Kings usually govern their states for years and even decades, and during those years they manage not only to win the respect and love of their people, but also a considerable personal wealth. Check out the list of top 10 richest kings in Nigeria and find out who the richest king in Yorubaland is!

Become wealthier with the Jiji app

The current King of Igbo, Oba Obateru Akinrutan, is the answer to the question: “Who is the number one king in Nigeria in 2017?” He has been ruling the Igbo land for less than a decade, but he has been a prosperous business owner for years, which is why the current richest king in Africa 2017 has a net worth of $75 million. 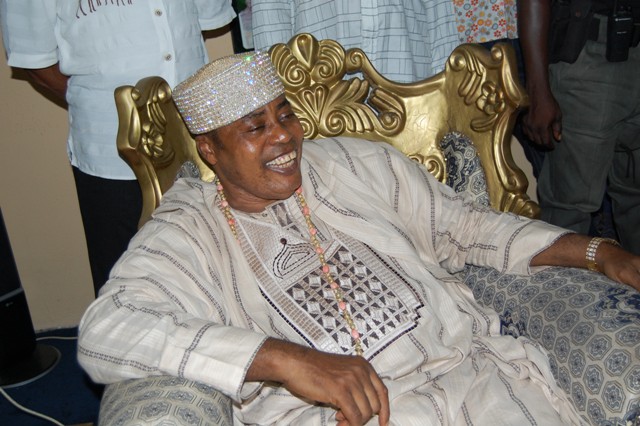 King Solomon may not be currently leaving, but he certainly left a mark on the African history for his many accomplishments, including being the richest king to have ever lived. King Solomon net worth is believed to be as high as $2 trillion – more than the most powerful king in Nigeria has. 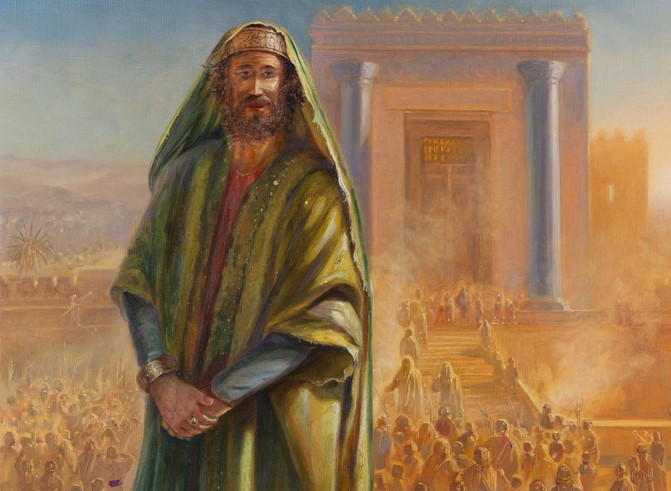 Another one on the list of top 10 richest kings in Nigeria 2017 is Alayeluwa Oba Okunade Sijuwade, the esteemed leader of Osun state with a net worth of $72 million. He has been on the throne for over37 years, and, despite being 84 years old, he is one of the most beloved kings in Nigeria. 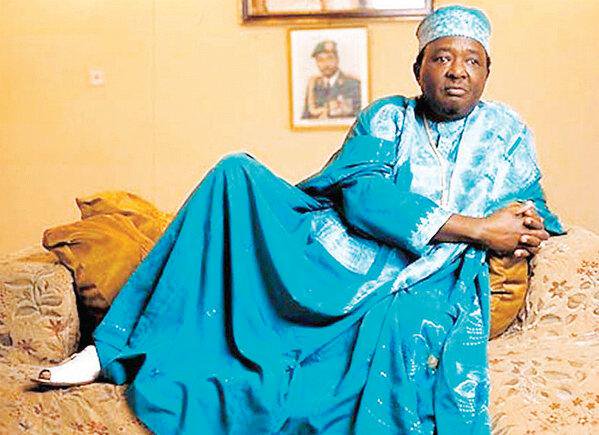 According to numerous sources, it’s safe to say that the richest king in Africa is not a current one – King Mansa Musa Keita I ruled the land in the XIV century, and while there is no definitive way to find out how much he was worth exactly, it’s clear that he could easily compete with today’s wealthiest kings. 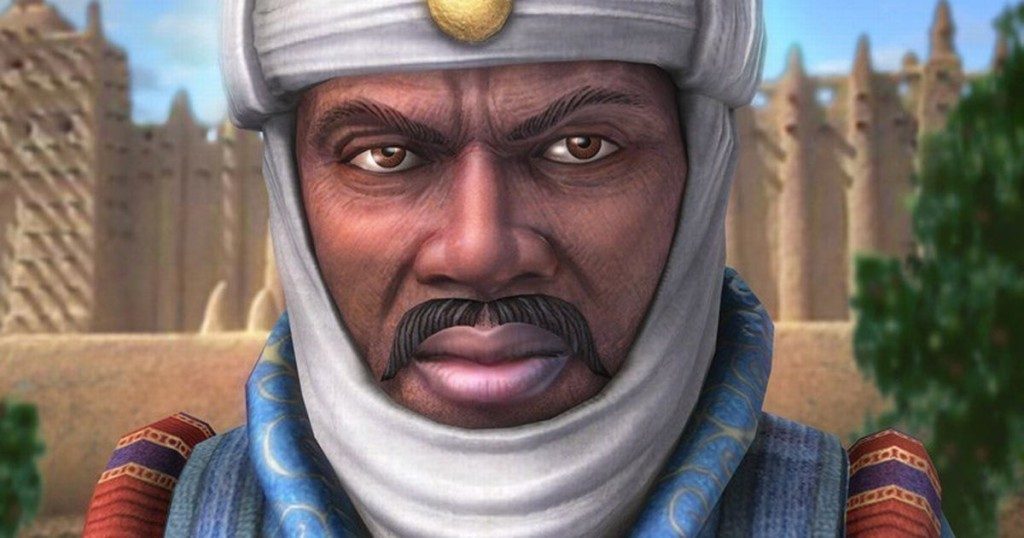 Any list of Obas in Yoruba land would not be complete without the name of the Alaafin of Oyo state, which is one of the most coveted and highly praised monarchical titles in Nigeria. Today the  Alaafin of Oyo state is Lamidi Olayiwola III, whose personal fortune fits his title. 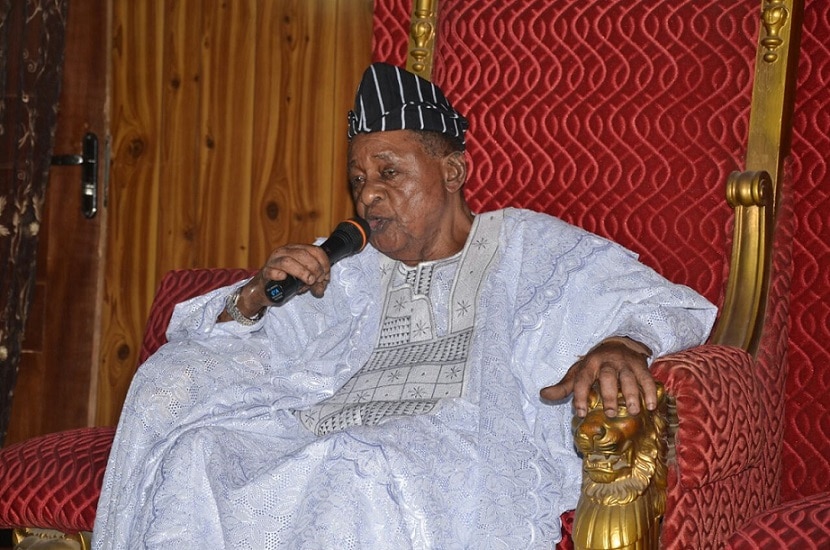 Ewuare II currently holds the honor of being the 40th Oba of Benin, a title that has been given to the ruler of Benin state since the 12th century. Ewuare II has received exceptionally good education and has worked as an ambassador for years before landing the coveted position. 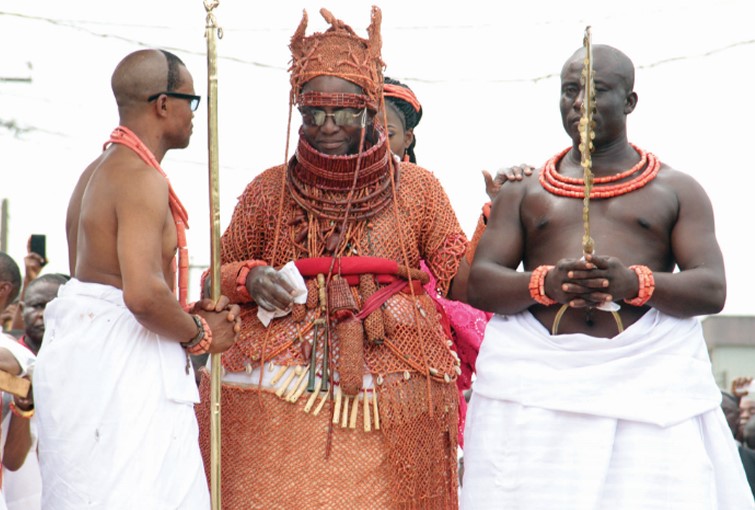 As the capital state, Lagos has always attracted attention to its faithful leader, the Oba of Lagos. The Oba of Lagos has considerably more responsibilities compared to other state kings, but usually, Kings of Lagos are also wealthier than their fellow kings, which is why soon Rilwan Akiolu may become the answer to the question: who is the richest king in Nigeria? 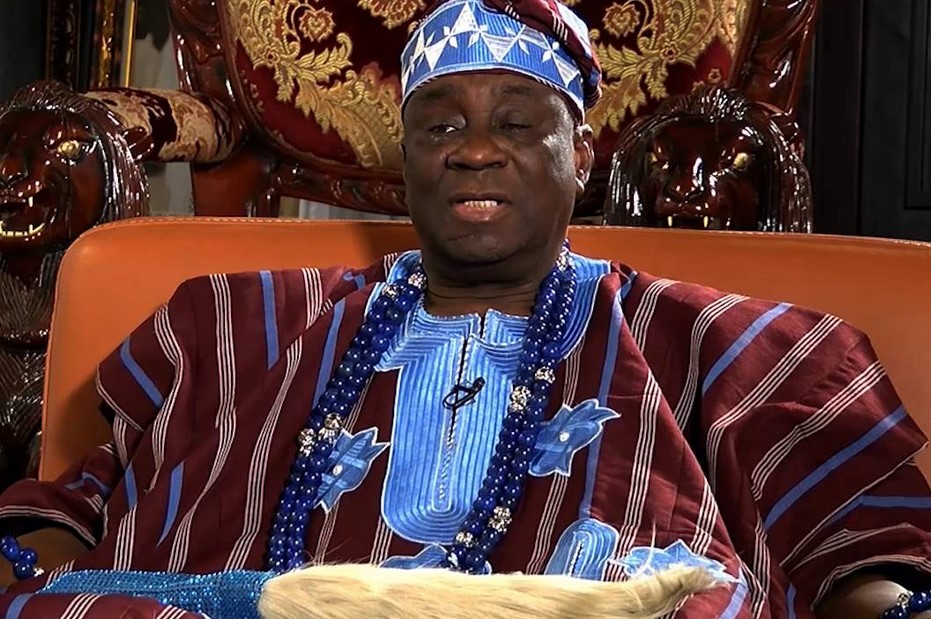 As a King, the leader of the state should not only attend official events and care about building a fortune, but also protect the interests of his people. The passion for fighting for his people is exactly what made Samuel Odulana Odugade one of the most beloved Olubadans of Ibadan in history. 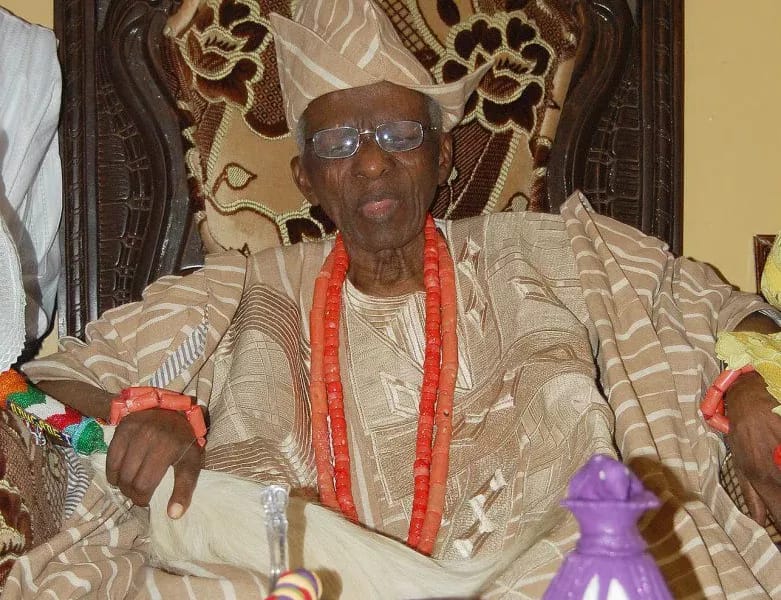 Muhammadu Sa’ad Abubakar IV may not be the richest king in Nigeria right now, but he definitely stands out thanks to being the Sultan of Sokoto. Besides being one of the wealthiest people of his state, he is also the spiritual leader of Nigerian Muslims.

Before being crowned as the Emir of the Kano Emirate, Mallam Muhammad Sanusi II has spent decades working in finances and banking, which means that in addition to being a beloved state leader, he also knows his way around money. 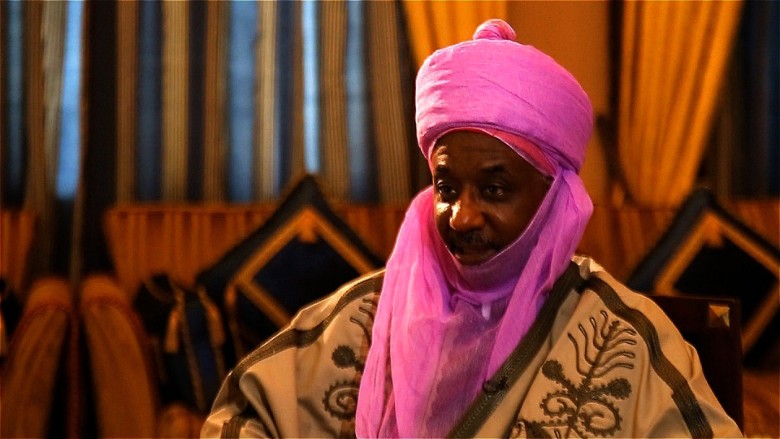 Grow your fortune with the Jiji app