Edo state, located to the south of Nigeria, is a land with a particularly long and fascinating history and culture. Edo cultural dressing is an essential part of the state’s culture and can be instantly recognized thanks to its striking features.

Shop for the most gorgeous and affordable wedding gowns

Edo people have been lucky to preserve their wedding traditions through centuries and changes in the cultural environment, so today the answer to the question “how is traditional wedding done in Edo state?” isn’t that different to what it looked like 100 or 200 years ago.

The marriage ceremony starts with a discussion of the bride price between the parents of the bride and the groom. Once the parties agree on the price, the groom is then offered several “fake” brides, and here his job is to correctly identify his sweetheart. During this process, the groom should be prepared to part with some more money, but in the end, he gets the main prize – his new beloved wife.

To get a taste of how seriously Edo people take their wedding ceremonies, you really need to see the Edo traditional wedding list, which includes things like the dowry, yam, beer, malts, wine, Kola nut, and palm oil.

Ini Edo wedding is usually the most important event of the year and it’s an honor to be invited to the ceremony. Families of the bride and the groom spare no expense, which is why the food, the decorations, the venue and the entertainment leave a lasting impression on the guests. 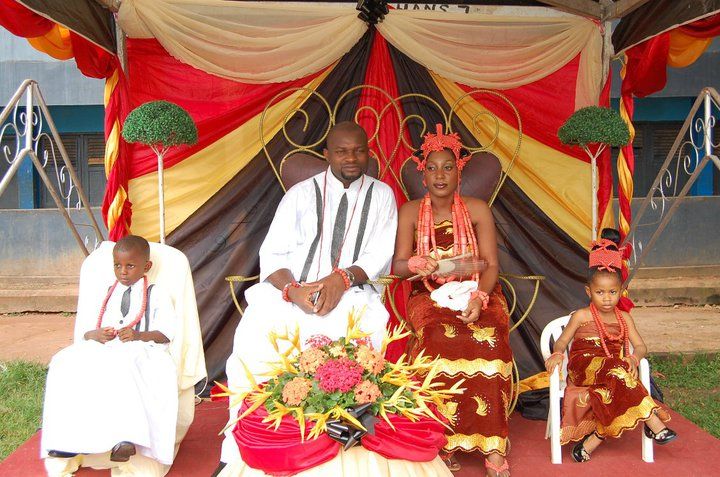 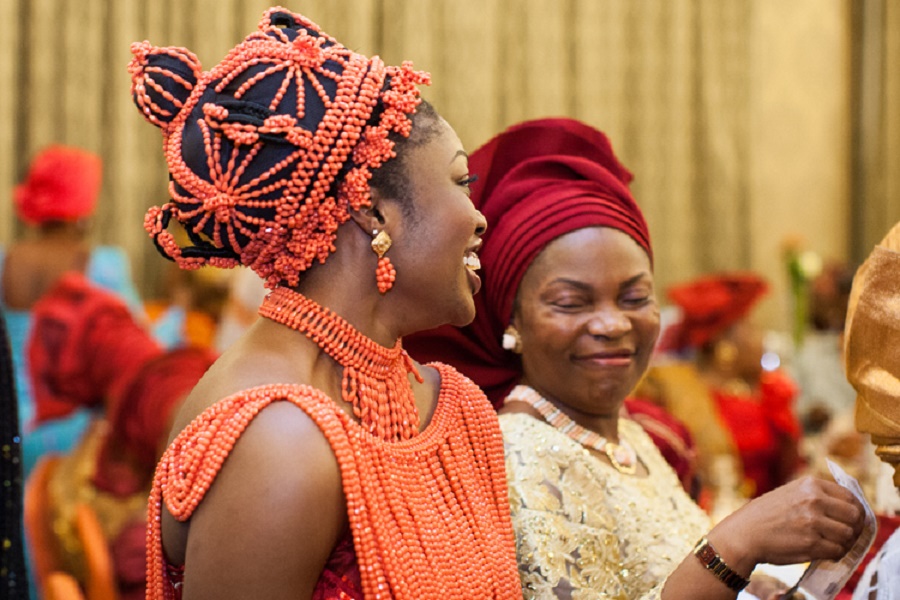 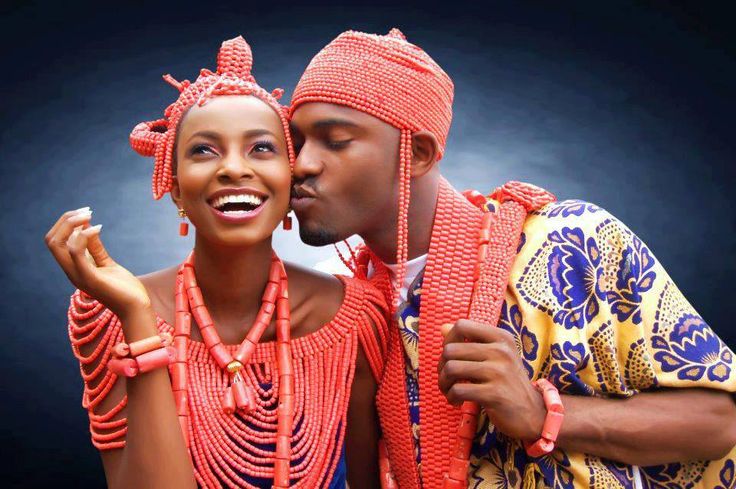 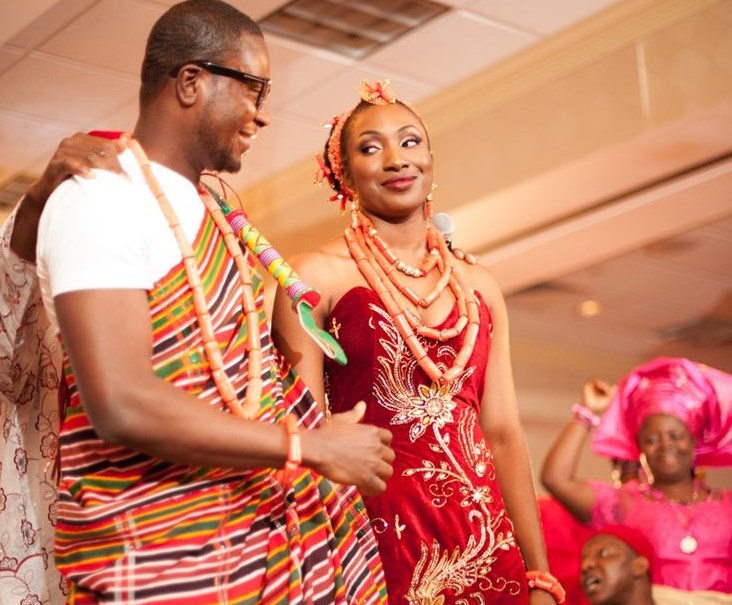 The bride at the Edo wedding ceremony is the most essential member of the wedding party, which is clearly demonstrated by her Edo traditional wedding attire. Thanks to the fabulous Edo native attire, the bride is made to look like a queen – at least until her wedding day comes to an end.

One of the key elements of the bride’s Edo dressing style is the beaded headpiece called the Okuku. Traditionally, the beads were sewn directly into the bride’s wedding updo, but today the Edo bride can accessorize her wedding look with a ready-made Okuku.

Edo traditional wedding beads are also included into nearly every element of the Edo traditional dressing for the bride: the beautiful bride wears beads as a bracelet, earrings, cape, clutch, anklets, and waist beads. That is why it’s impossible to overdo it with African beads when preparing the Edo attire for your wedding. 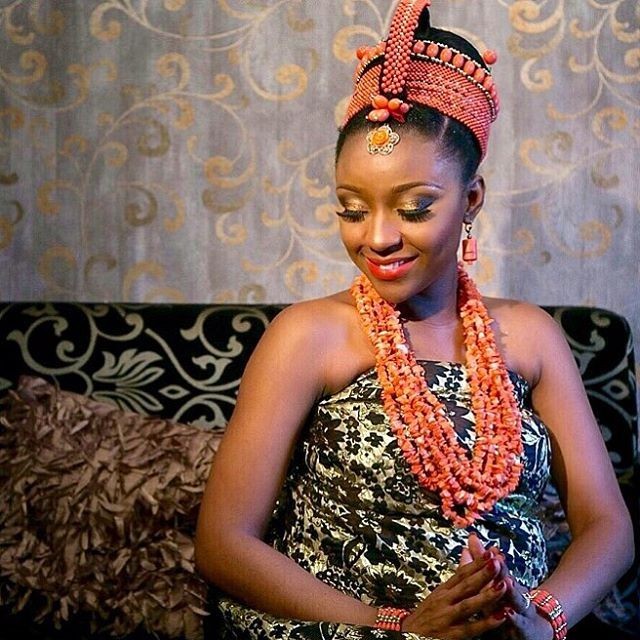 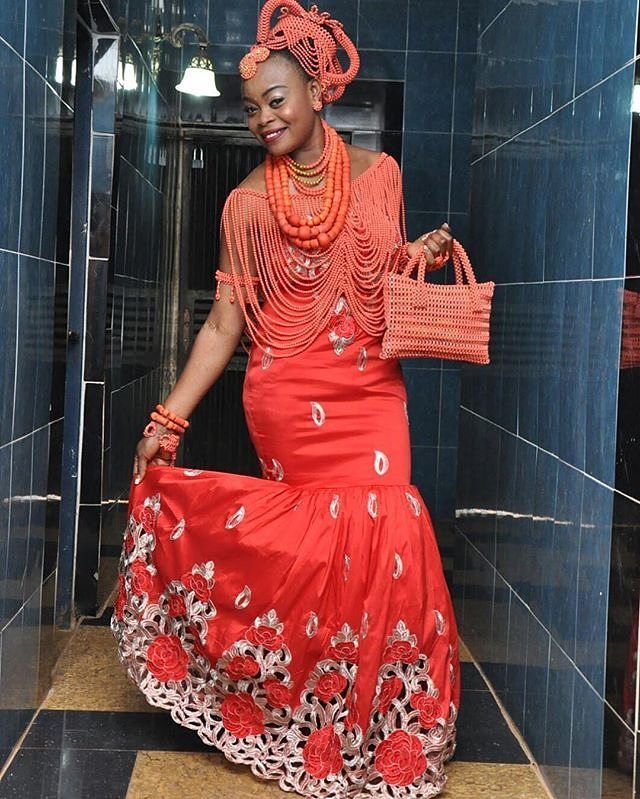 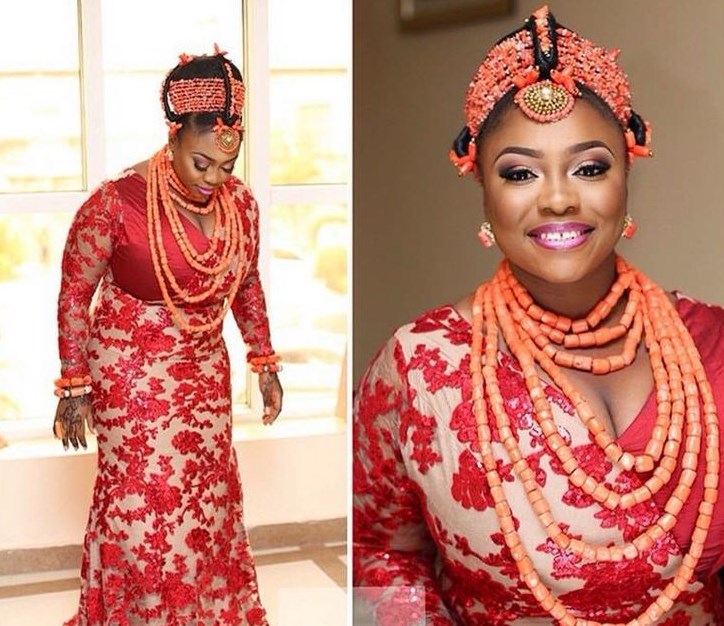 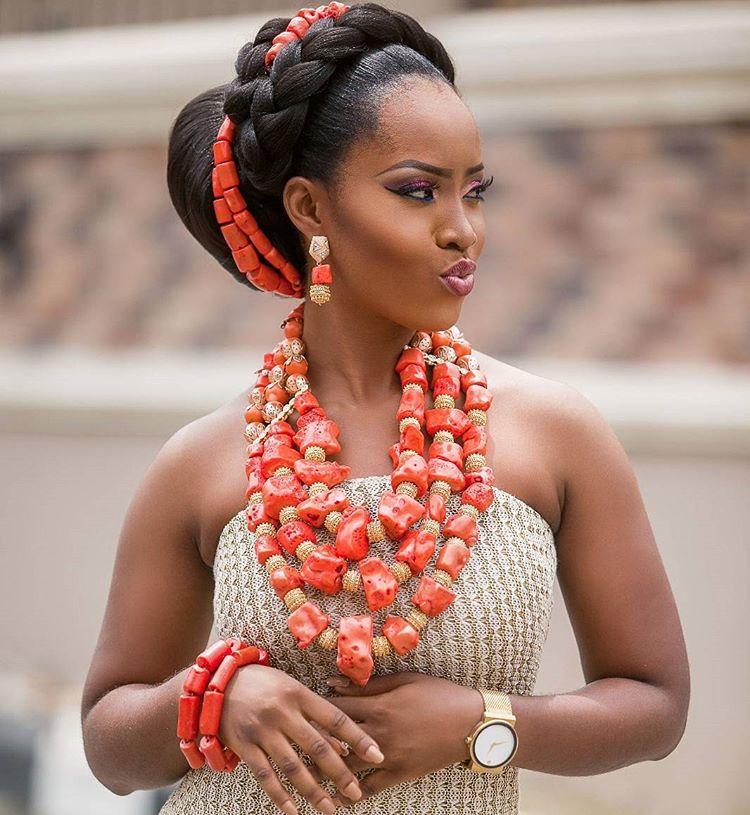 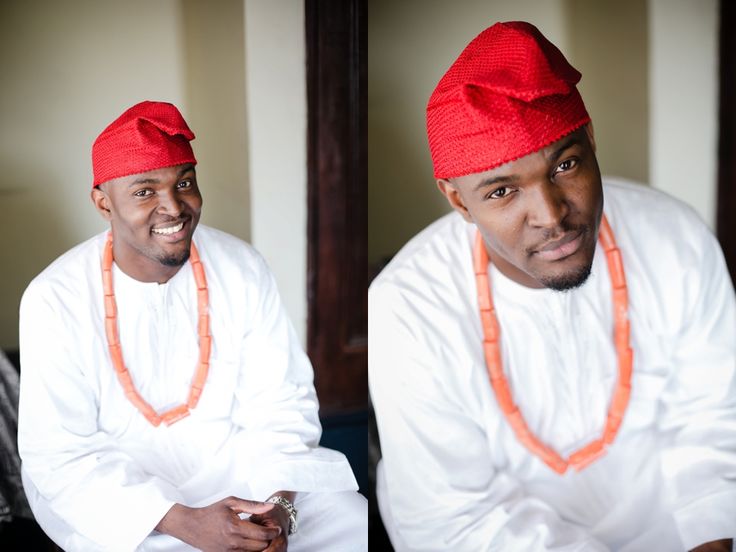 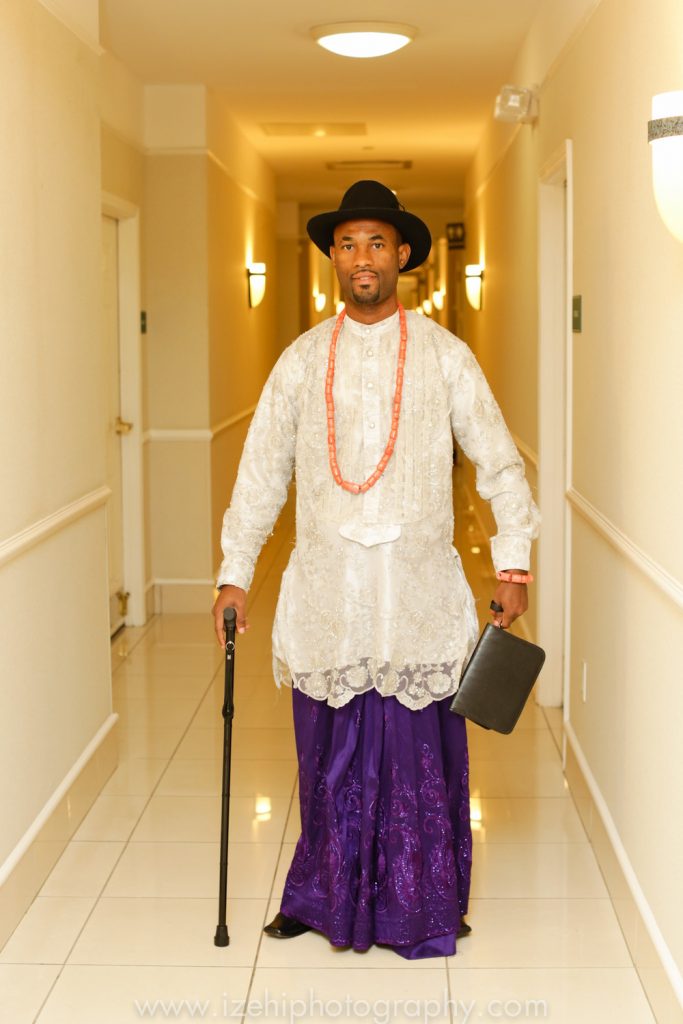 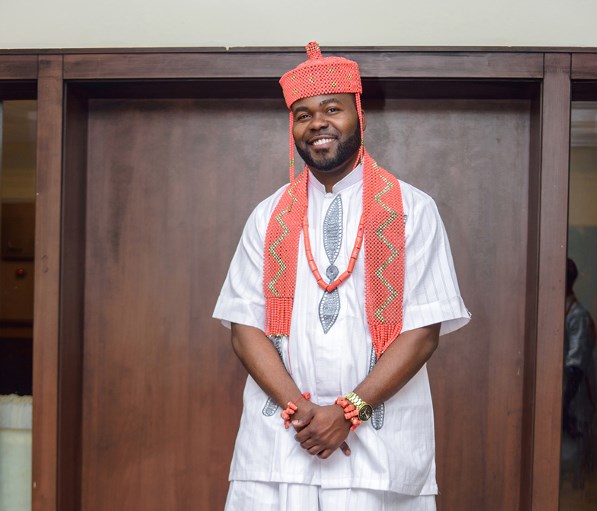 Have a beautiful wedding with the Jiji app 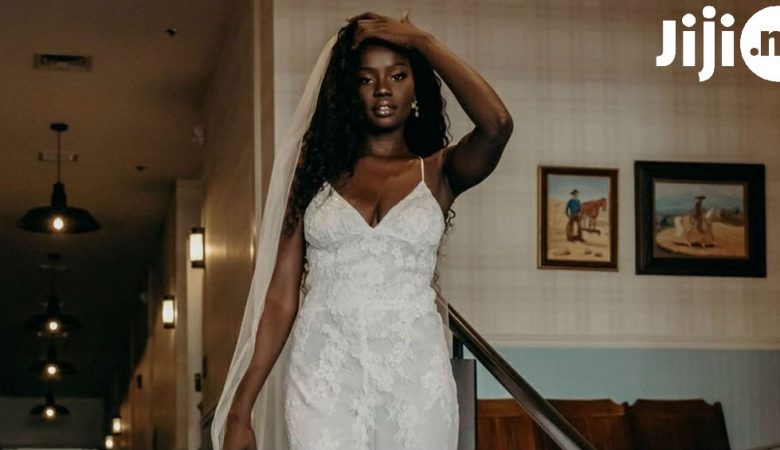 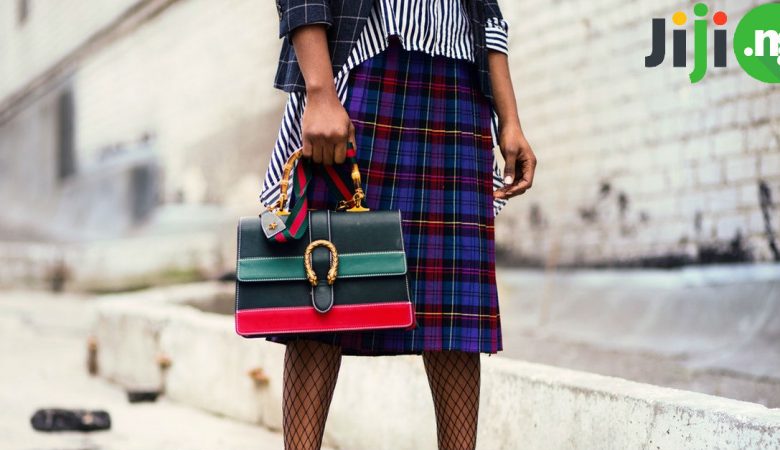 Corset Fashion Styles You Will Love