Every buyer is looking for different features when shopping for a new vehicle: some won’t settle for anything other than a rugged SUV, while others are searching for a small and cute city car. However, the one feature every car buyer agrees on is the fuel efficiency, and Toyota has a lot to offer in this regard. Check out the top 5 Toyota low fuel consumption cars and choose your new Toyota economy car! 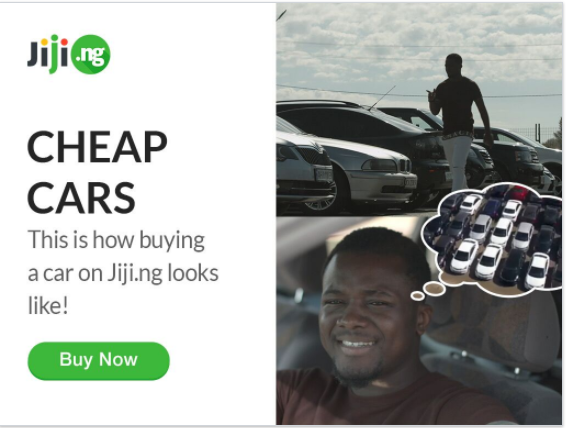 Shop for affordable cars on Jiji

The Toyota Prius holds a special place in the lineup of the mofuel-efficientent Toyota cars. The Prius was the model that originally introduced the concept of a hybrid car to the public. 20 years after its release, the Prius is still going strong.

Today this car is available in many variations: there is the full hybrid, the plug-in hybrid, and the standard Prius. Besides the remarkable fuel economy, the Toyota Prius is loved for its gorgeous styling and versatility. 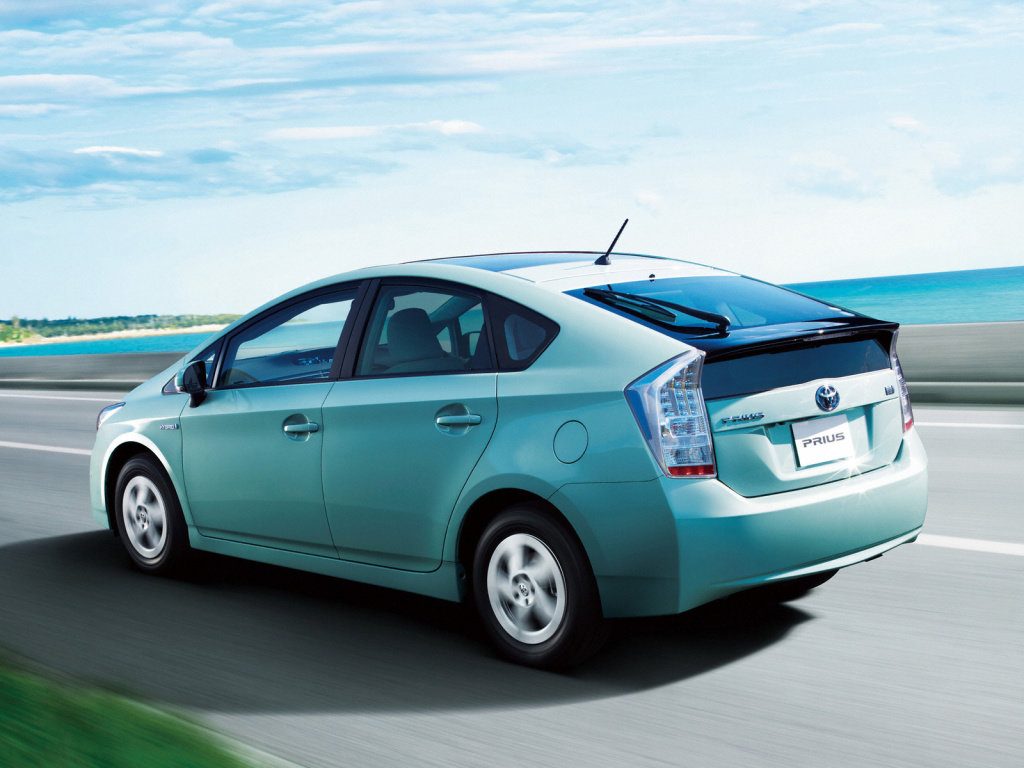 It’s not often that you would see an SUV on the list of top fuel efficient cars, which is exactly what makes the Toyota RAV4 such a great choice of a vehicle. One of the first compact crossover vehicles in the market, the RAV4 combines the efficiency and space of an SUV with the fuel efficiency of a tiny city car.

One of the best features of the Toyota RAV4 is the availability of a four-wheel drive, which is so rare among fuel economy cars that ever since it’s been released, buyers have been lining up to take advantage of this functionality. 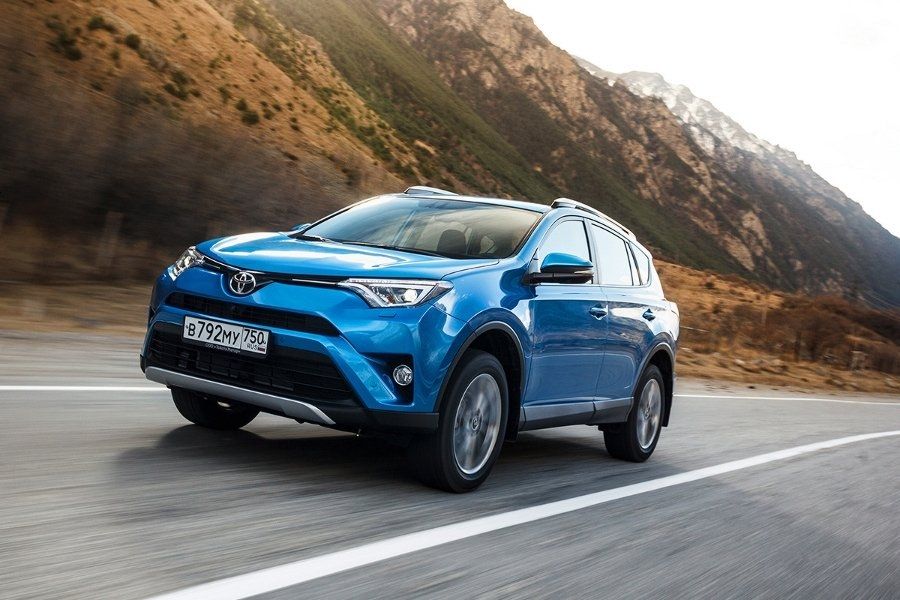 The Camry is Toyota’s second most popular car and one of the best known Toyota fuel economy cars. The Toyota Camry belongs to the luxury segment of vehicles, but it doesn’t keep it from offering the buyers an exceptional level of fuel efficiency.

The Camry started out as a compact car and gradually transformed into a midsize sedan, but the change in dimensions and performance didn’t affect the fuel economy that drew the customers to this model in the first place. 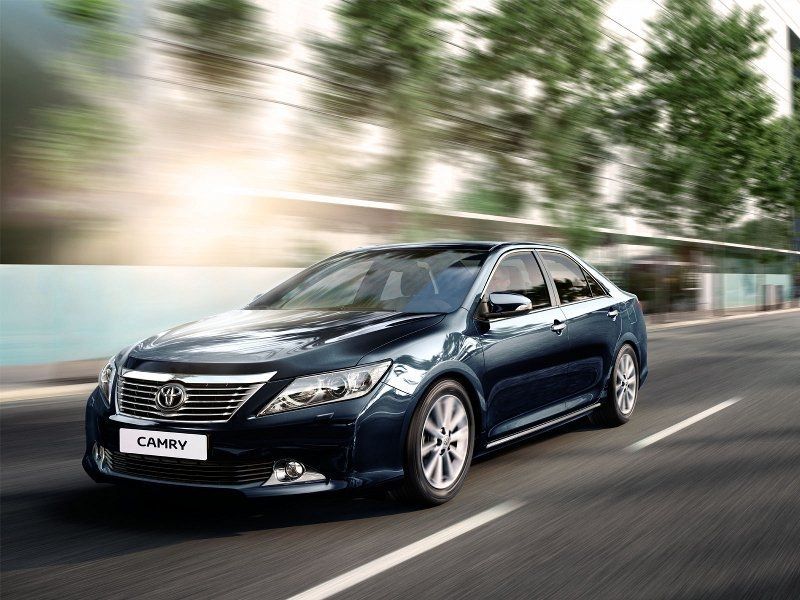 Don’t be fooled by the small size and fun appearance of the Toyota Yaris – it’s not only one of the most fuel efficient Toyota cars, but also one of the best performing ones. The dimensions and features of the Yaris make it a great choice for nearly any buyer, especially small families and novice drivers.

The Toyota Yaris has been in the market since the early 2000s, but with the rising prices on fuel it’s rapidly becoming even more popular than ever, so make sure to grab your new Yaris before someone else does! 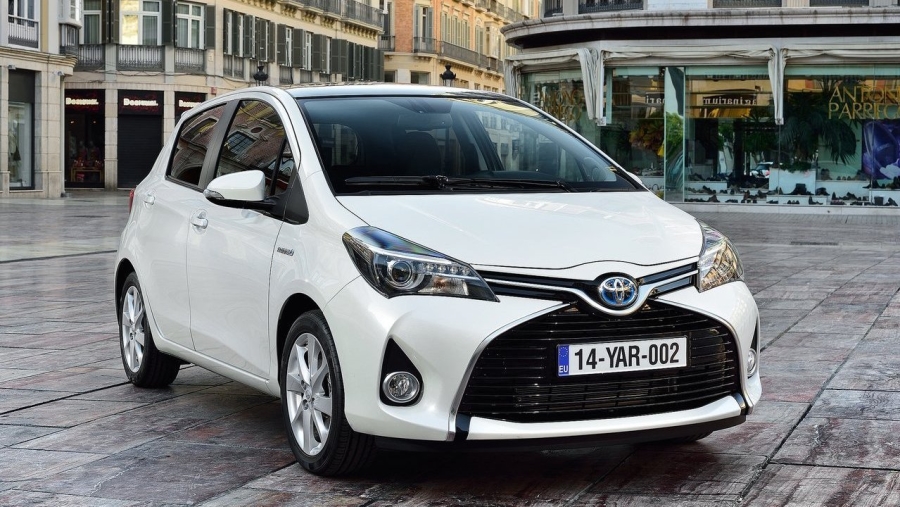 The Toyota Corolla wouldn’t be Toyota’s best-selling model of all time if it’s wasn’t for the unmatched variety of advantages this car has to offer. Fuel efficiency is a major reason for the Corolla’s popularity, but it’s certainly not the only one.

You probably remember the Toyota Corolla as a stylish compact sedan, but over the years it’s been available in nearly any body style imaginable, which means you can always find a used fuel efficient Corolla that precisely matches your needs. 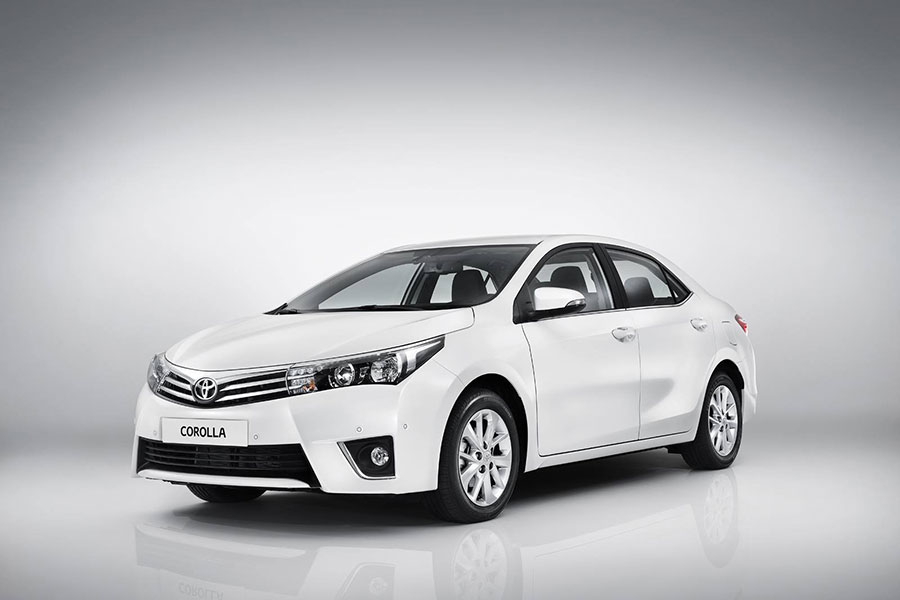 Look for your new car in the Jiji app