Who Is Stella Dimoko Korkus?

If you’ve been online for years, you won’t be surprised to learn that Nigerian bloggers can be as famous as renowned actors and musicians. This trend is best illustrated by Linda Ikeji, but there are plenty of other celebrity bloggers to watch nowadays – namely, Stella Dimoko Korkus.

Stella Dimoko started her blog a while ago, and it has since become the go-to source for celeb news and gossip for millions of Nigerians. Find out more about who Stella Korkus is!

Keep up with the trends using the Jiji app

Stella Dimoko Korkus blog may attract 30,000 unique visitors every day, but it wasn’t always like that! Before becoming a beloved figure in the celebrity gossip world, Stella had much more humble beginnings.

Stella was born on August 22, 37 years ago, in Lagos and attended several schools there, but she decided to get higher education at the University of Benin. After graduating with a degree in English Linguistics, Stella Dimoko tried getting a job at a bank, but it didn’t work out for her. Out of frustration, she decided to go into print journalism, and that’s exactly where she first succeeded. 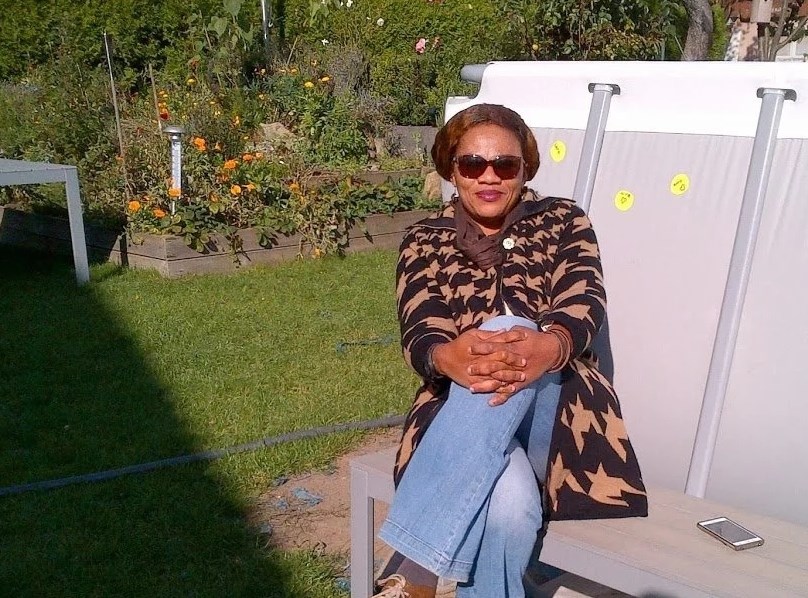 Although she started out as a print journalist for several popular magazines, since the early 2000s Stella has felt that her future is online. She created her first blog on the free Blogger platform shortly after relocating to Germany and later moved to the SDK blog address we all know today.

Stella Dimoko’s blog clearly stands out from the dozens of celeb news blogs out there. First, Stella knows for sure what her readers want to know. Second, she has many fun traditions and blog sections like Sunday Laughs that readers keep coming back to. Third, Stella Dimoko Korkus continues to run one of the most relevant and fascinating showbiz and entertainment blogs out there.

Of course, the life of a popular gossip blogger cannot be imagined without its fair share of controversies. There have been conflicts and even multi-million lawsuits in Stella’s life as a blogger, but she’s managed to gracefully find solution to any problems. Like many internet personalities, Stella prefers to keep her family private, which is why fans are often left guessing the details of Stella’s private life. However, we do know that she is married to a man named Stephan Korkus since 2003.

In 2004 the couple moved to Germany, and this is where Stella blogs from. Blogging about Nigerian celebrities from overseas must be challenging, but Mrs. Dimoko Korkus is used to overcoming challenges in her life. Stephan is very supportive of Stella and her blogging. Her often helps her with the technical side of the blog and gives her ideas on what to write about from time to time. For a while Stella Dimoko Korkus was one of the most enigmatic personalities in Nigerian entertainment, but earlier this year she gave a big interview that shed some light on who Stella truly is.

Readers were probably most interested in the fact whether Stella and her husband have children. During the interview the blogger revealed that ever since she had her first child, a boy, she developed a habit of getting up at 5am, since the baby cried so much. Fans were truly excited to learn that Stella is a happy wife and mother in addition to being a leading showbiz blogger. Catch the most lucrative deals in Nigeria using the Jiji app