GrettaOctober 9, 2017Comments Off on Tecno: History And Tecno Phantom Phones0492

In the recent years Tecno, a Chinese-based mobile phone manufacturer, has taken the digital world by storm.

The brand has achieved fame thanks to the combination of affordable pricing and high-tech devices that have everything a typical buyer is looking for in a mobile phone.

Find out more about the brand’s history and the most successful lineup of smartphones called Tecno Phantom right now!

Tecno is one of the youngest tech brands among the ones that have achieved international notoriety – having launched in 2006, Tecno celebrates its 10th birthday this year.

However, despite the lack of market experience, Tecno has managed to surpass lots of more famous and established manufacturers both in terms of sales numbers and public acclaim. Since the beginning, Tecno has put focus on the South Asian and African market, and this strategy has proved to be extremely smart, as nowadays Tecno smartphones in those areas can rightfully compete with tech giants like Samsung and HTC.

Tecno doesn’t just focus at developing new smartphones, as the brand’s lineup of products is much more diverse than that. Although the brand’s biggest strength is Android-based mobile phones, you will also find tablets and even smart watches in their range of devices.

The smart watch is an especially interesting product, since it fully integrates with Tecno phones and performs a whole range of useful functions.

The Phantom 5 was released as Tecno’s flagship mobile phone for 2015 and is actually the first attempt for Tecno to conquer the high-end segment of the smartphone market.

At its release, the Tecno Phantom 5 featured the latest Android version to date, Lollipop 5.1, although now the users can easily upgrade to Android 6.0. At the start, Tecno Phantom 5 was sold for ?70,000. 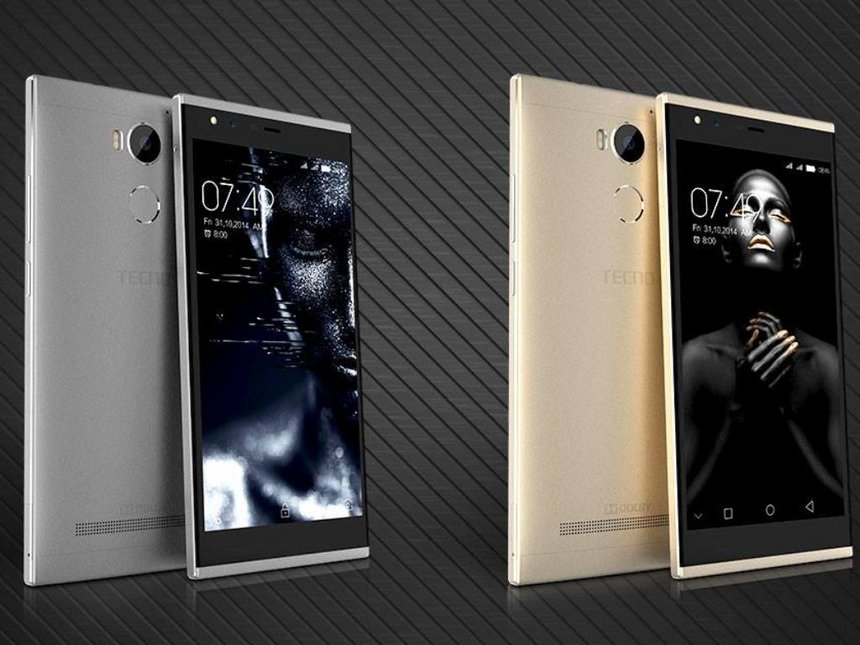 The model features a 5.5-inch Full HD display with Gorilla Glass 3 technology, as well as a fully metal body, which is reminiscent of the more expensive smartphones from other famous brands. With a 64-bit Octa-core 1.3GHz CPU, 3GB of RAM and 32GB of built-in internal storage you can achieve the highest performance level from your mobile phone. The rear 13MP camera, as well as the front 8MP one, allow you to capture the most precious moments of your life.

Having followed Apple’s lead, Tecno decided to unveil twin smartphones in 2016. The Tecno Phantom 6 and 6 Plus are largely similar, although there are a few significant differences; most importantly – the size.

While the Phantom 6 sports a 5.5-inch display, the Phantom 6 Plus has a 6-inch one. Both models feature Android 6 Marshmallow, an AMOLED capacitive touchscreen with Corning Gorilla Glass 3 technology. 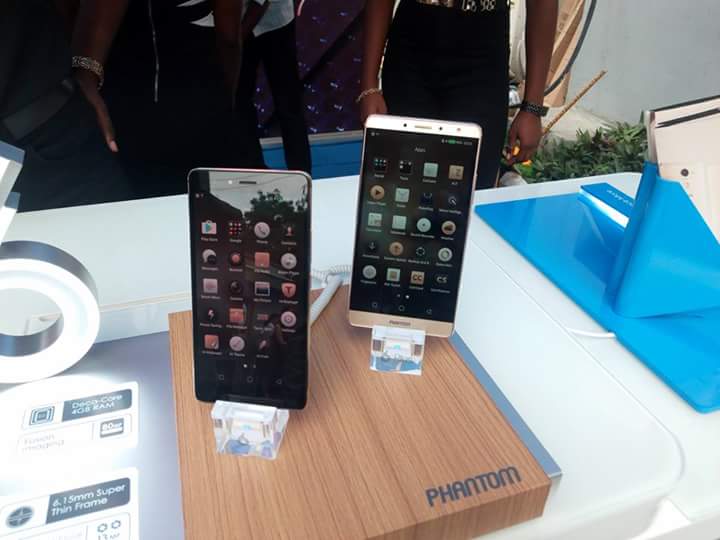 Tecno Phantom 6 and 6 Plus are both produced in a full metal body available in Champagne Gold colour. Tech specs include the Octa-core 2.0GHz CPU, 3GB of RAM (4GB for 6 Plus), 32GB of internal storage, as well as front and rear cameras.

Shop for Tecno smartphones on Jiji