Just a month ago we were glued to our screens watching Apple unveil its new iPhone models, but this week everyone’s attention is drawn to the latest tecno phone 2017, the Tecno Phantom 8. The new device was introduced at an October 22nd Dubai tech event. Learn the most important Tecno Phantom 8 details right now!

Check out the full Tecno Mobile price list on Jiji

The TECNO Phantom 8 has just been launched! Buy TECNO phones at the lowest prices on Jiji.ng ► http://bit.ly/2y5ZNp5 Install the Jiji App to make your online shopping experience even more easy and convenient! 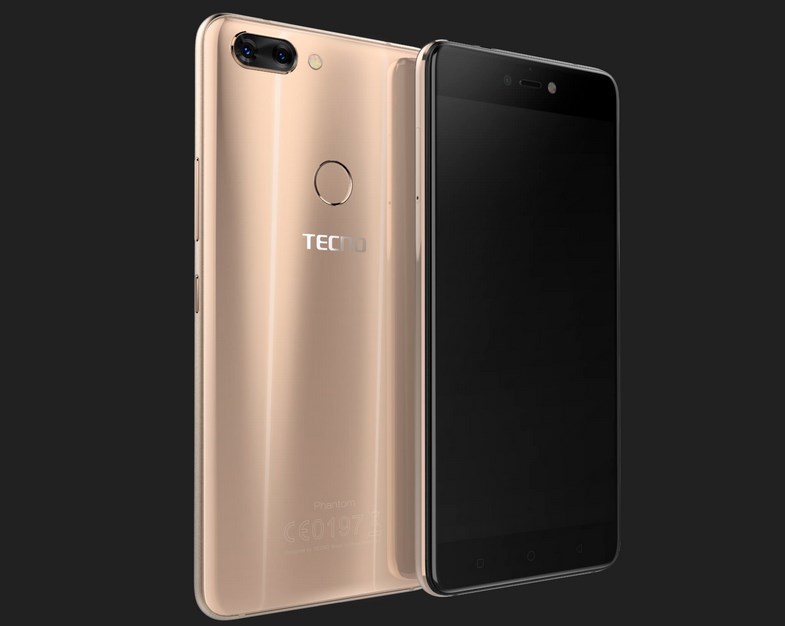 The Phantom 8 specs make it clear that it’s a truly outstanding new device of 2017, but what else can be said about the latest Tecno release?

The screen size of the Tecno Phantom 8 is pretty much the average for a 2017 phone – a 5.7-inch display is just enough for a smooth and pleasant viewing or gaming experience, with the Full-HD IPS LCD screen only adding to the enjoyment of using the device.

With the Phantom 8 Tecno completely updated their approach to mobile phone design. The new phone comes with the previously unseen Diamond Fire design, which is exactly why the Phantom 8 looks so exquisite and high-end. 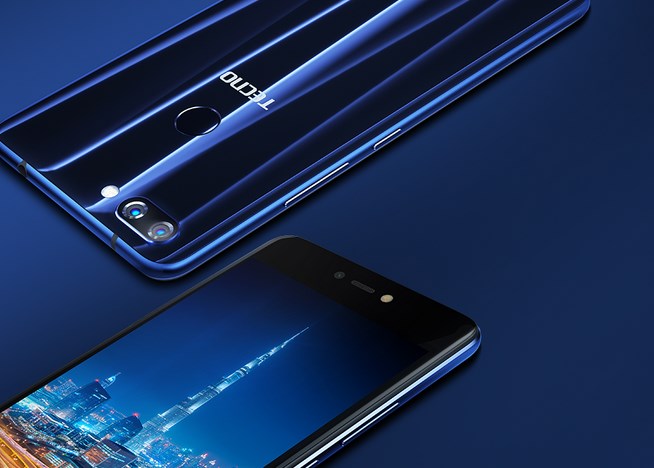 Unsurprisingly, the Tecno Phantom 8 comes with pre-installed Android on board, although straight from the box you’ll only get Android 7.0 Nougat and will have to update to Android 8.0 Oreo yourself.

The 2.6GHz Octa-core processor promises a highly competitive performance, which, paired with 6GB of RAM, places the new Tecno Phantom phone at the high-end level of smartphones released this year, on par with the iPhone X and Samsung Galaxy Note 8. 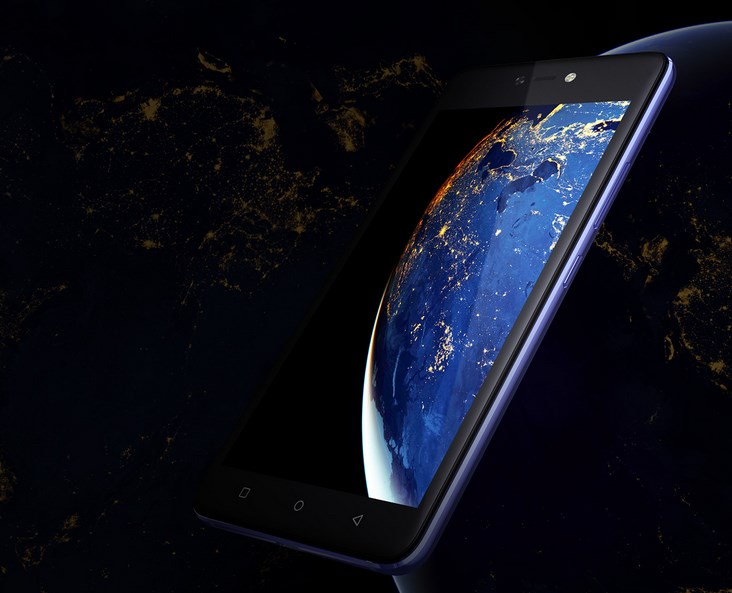 The battery is another instance where the Tecno Phantom 8 doesn’t disappoint its buyers. The 3500mAh battery capacity is more than what most devices from the same price range have to offer, and the fast charging technology, which allows the phone to go 0 to 100% charge in just 70 minutes, is also a great addition to our busy lifestyle.

Finally, we are simply amazed by the Phantom 8’s camera. There is a dual camera at the back of the device with 12MP and 13MP respectively, and one of the cameras is equipped with a telephoto lens. The cameras have a 10x digital zoom. The 20MP front camera is designed to produce breathtaking selfies and has a dual-LED flash for snapping perfect pics in any lighting. 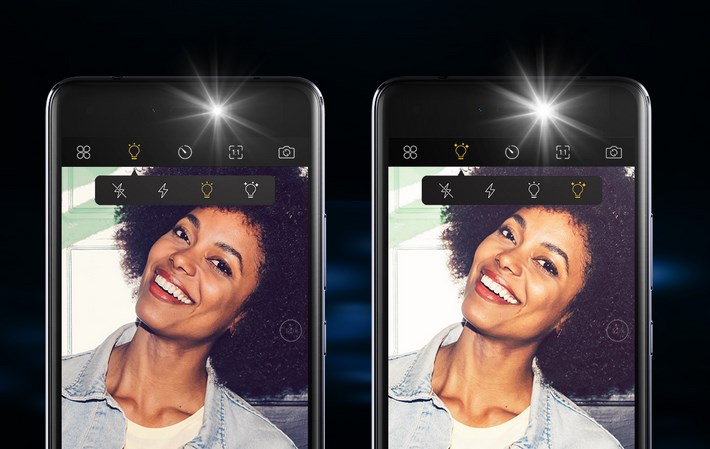 The Phantom 8 phone was just announced, which is why you’ll likely have to wait for a couple of weeks until you can lay your hands on the new device. The price for the phone will be on the higher end since it’s one of the best equipped and most attractive devices of the year.

Share
Chika Ike Fashion Styles You'll Want To Try Previous post
The Lagos Fashion And Design Week 2017 Is Here! All You Need To Know! Next post