Material possessions like property and cars are the signs of success for today’s rich and famous. It’s no secret for music fans that their favorite musicians are quite wealthy, but the extent of their wealth is not always known.

There have been plenty of rumors surrounding 2face house and cars, but fans were still left guessing the details of 2face house in Lagos and other belongings. Find out more about 2face latest car and house right now!

Check out the best real estate deals in Nigeria

2face has a music career that spans over a decade. He started as a performer at university parties in the early 2000s, but soon he was already recording his own music. In addition to having numerous successful albums and singles, as well as receiving countless awards celebrating his achievements in music, 2face also has a lot of experience in songwriting and producing.

All his hard work in the music industry and his unending desire to do better has brought its benefits, as today 2face is one of the richest artists in the Nigerian music scene with a net worth of ₦4.5 billion. 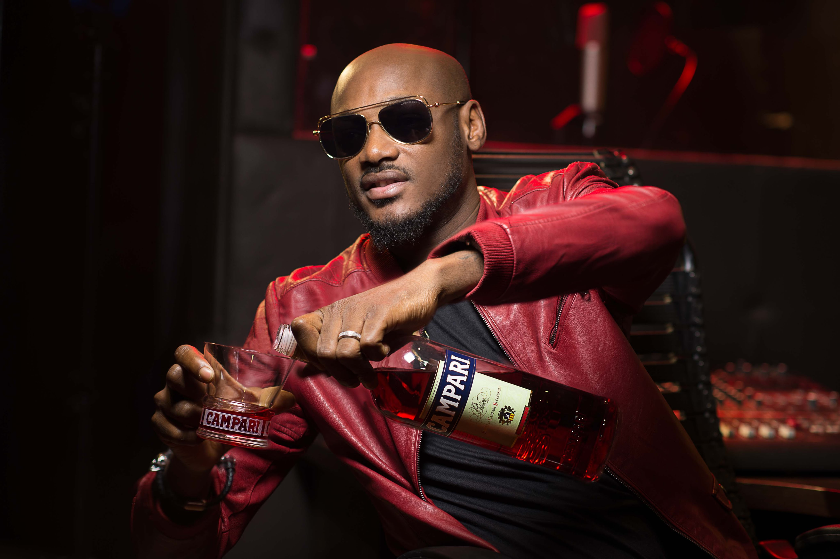 Given that 2face is one of the most successful Nigerian musicians with a net worth that can rival Nigeria’s top businessmen, it’s only natural that there is more than one 2face Idibia house.

The most famous one is probably the 2face house in Banana Island. Banana Island is a well-known attraction for Nigerian celebrities, which means that 2face, who recently built a mansion there, will be in good company.

2face house in Lekki is one more piece of property belonging to the artiste. Lekki is another top celebrity location in Lagos that is known for luxury real estate and top-notch security, which is exactly what musicians like 2face are looking for when searching for a new place.

The 2face mansion isn’t highly publicized – 2face prefers to keep his personal life private instead of showing off his wealth. However, every once in a while fans can catch a glimpse of 2face houses on social media, where he’s seen spending time with his family and friends. Check out some pictures of 2face Idibia mansion. 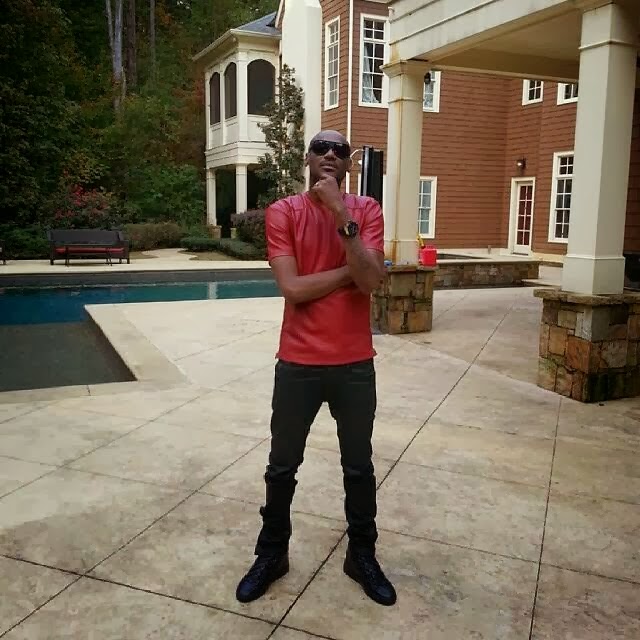 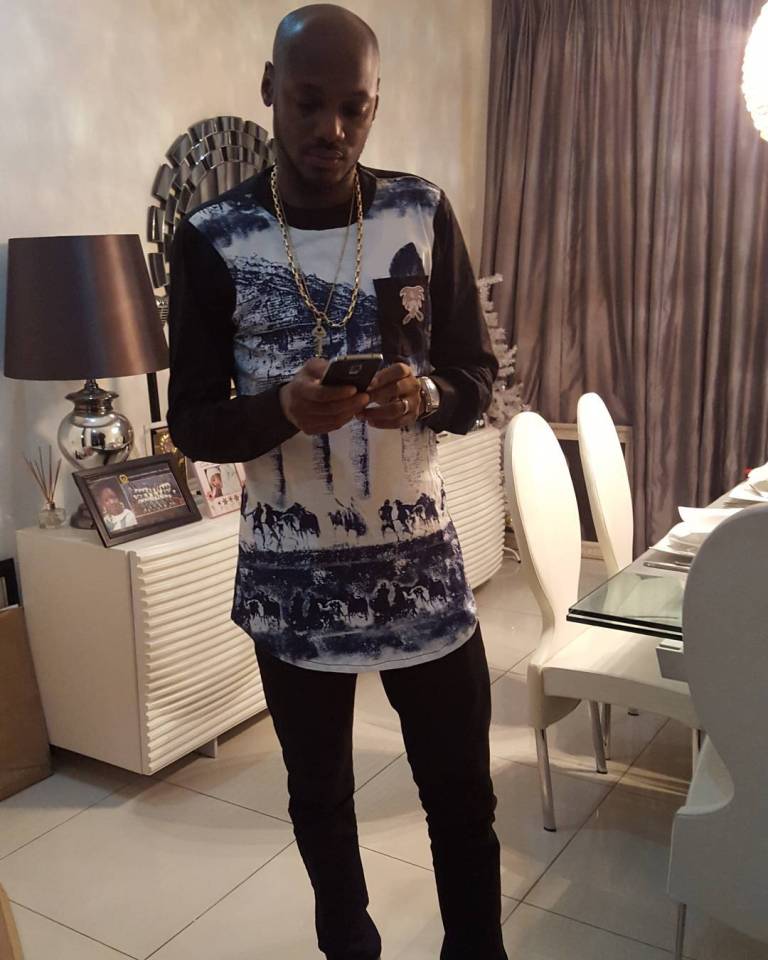 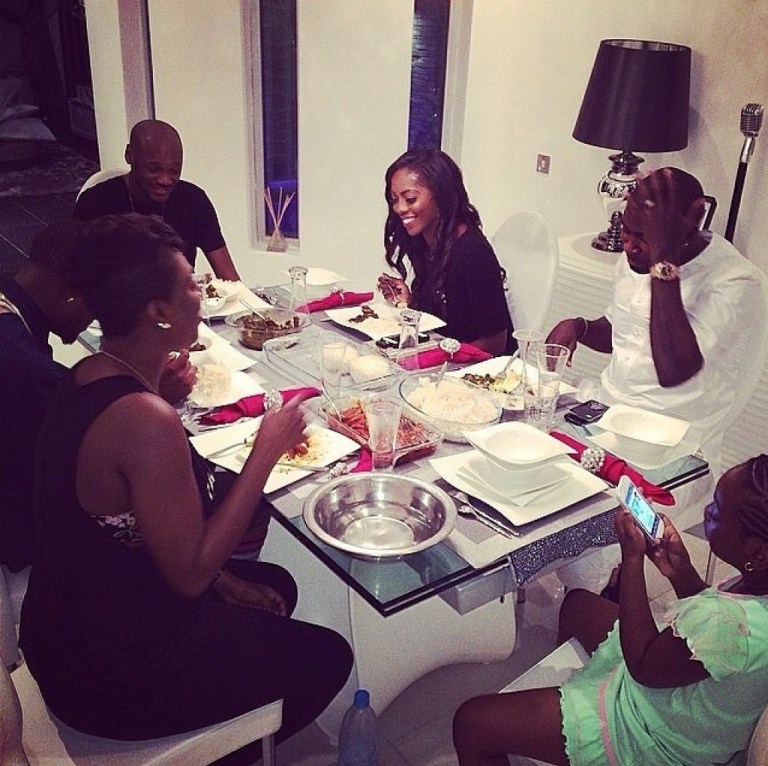 You can hardly imagine a modern musician, especially a hip-hop artist, without an enviable collection of cars, and it’s not just expensive modern cars – rappers also love vintage vehicles, sports cars, and other luxury rides.

Two of the best-known cars belonging to 2face are believed to be gifts. He was presented with a luxury yellow Chevrolet Corvette Coupe, which is worth up to $100,000, for his wedding. His another favorite ride, a white Ferrari coupe, was also a gift from a close friend. There’s no doubt there are other 2face Idibia cars since a musician of his level of fame wouldn’t be happy with just two. Moreover, he bought at least one ride for his parents. 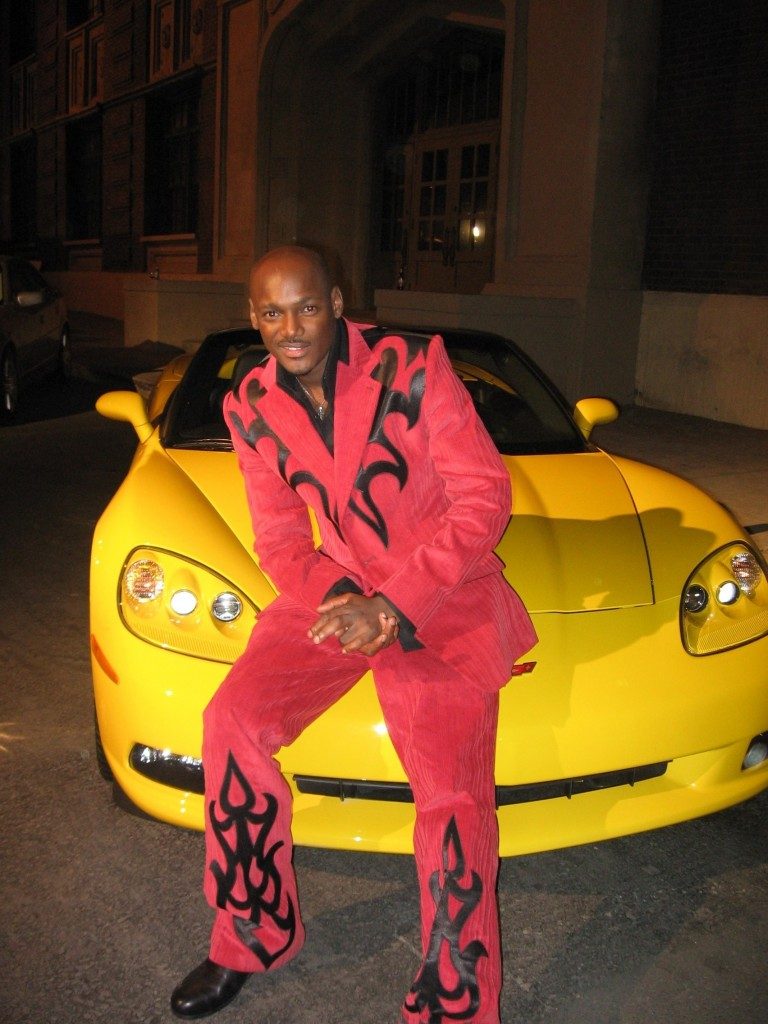 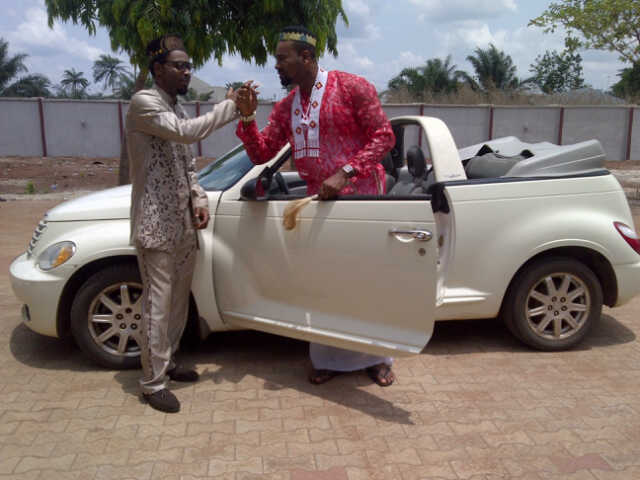 Start selling on the Jiji app and build your wealth