D banj is one of the best known Nigerian music artists who is famous not only for his achievements in music, but also for his enviable car collection and luxury real estate. Each new D Banj house makes a splash among the singer’s fans who want to know everything about their favourite artiste. Learn more about D Banj house and cars right now! 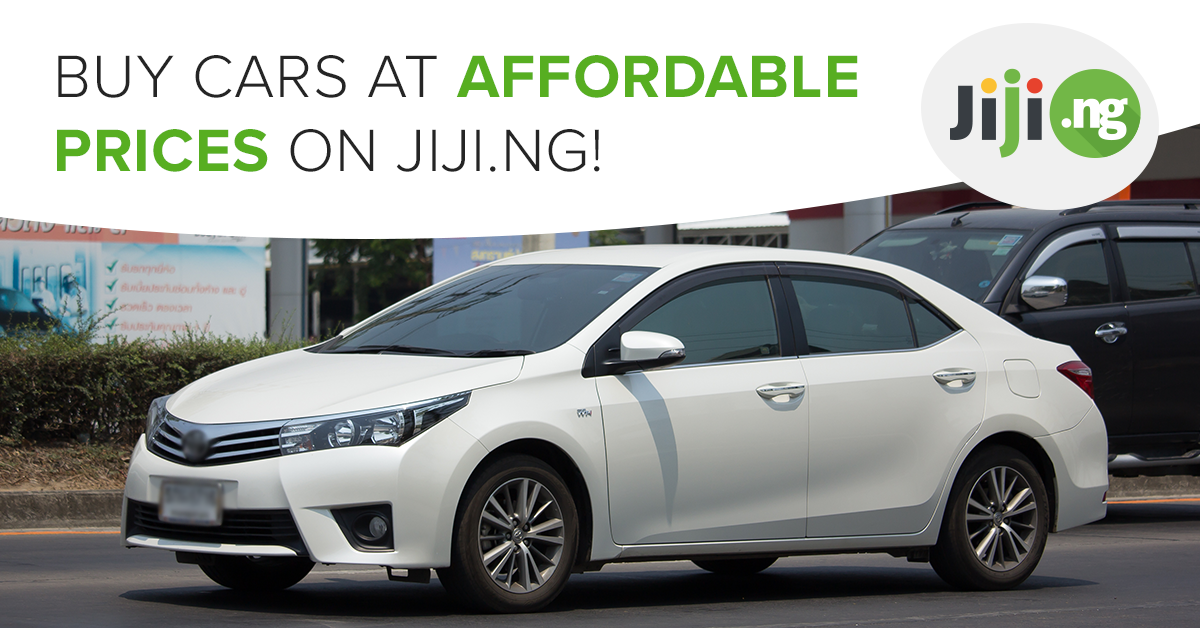 D’banj’s car collection can rival with garages belonging not only to top Nigerian musicians, but also internationally famous artists. There are both vintage cars and brand new sports cars belonging to D’banj. He makes no secret about the size of his car park. Here is every vehicle the musician currently owns.

Aston Martin Vintage is the vehicle that started it all – this gorgeous all-white car was the first ride D’banj bought when he achieved newfound success. 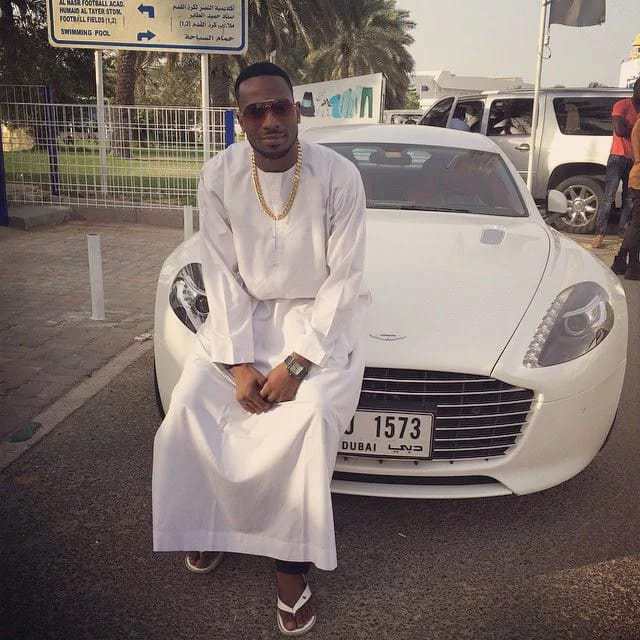 D’banj clearly has a taste for iconic, classy vehicles: in addition to the beautiful Aston Martin, the singer got a black Bentley that you can see in the collections of the world’s most rich and famous. 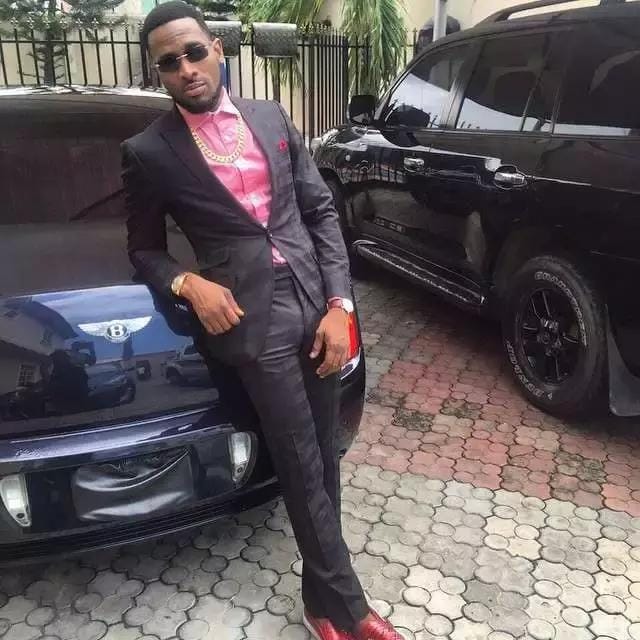 The singer’s love for sports cars doesn’t stop there, as he also owns a black Ferrari that would make every car addict feel a little jealous. 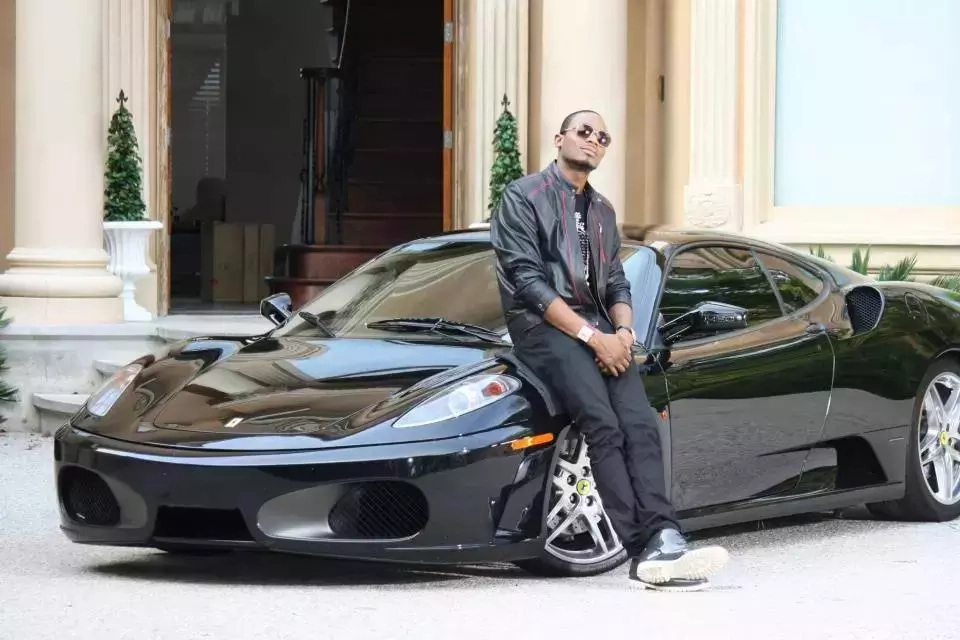 Of course, a musician like D’banj couldn’t imagine his ride collection without the dream car for millions of people – the Porsche 911, which also became the D’banj latest car that he’d gotten in a classic red shade. 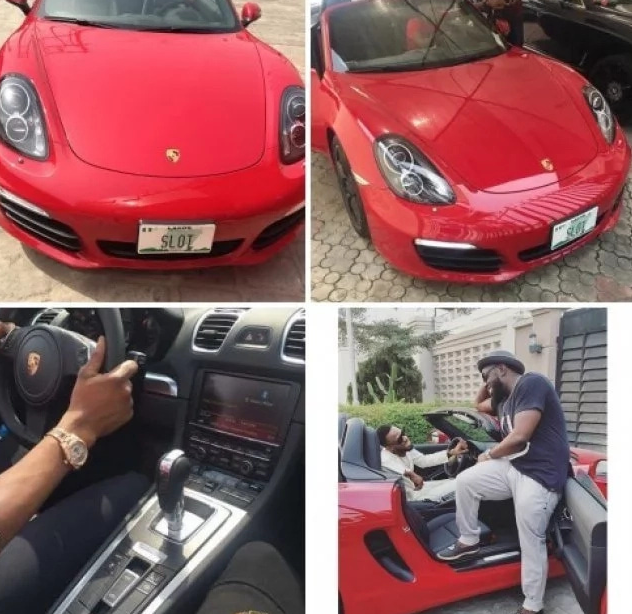 Plus, the musician’s car collection is constantly expanding. Today D’banj also owns two black Toyota Land Cruiser Prado SUVs that he prefers to drive on a daily basis, while his more expensive cars are taken out only on special occasions.

For many musicians real estate is another way to show off their wealth, which is why every new D Banj mansion is big news for the fans. However, unlike his car park, the singer’s property isn’t often shown on social media. Here are the houses D’banj reportedly owns.

Perhaps, the most highly publicized D’banj latest house is the mansion in the US. In the background of the musician’s recent selfie viewers were lucky enough to spot the Dbanj new house in Atlanta, which is a very generously sized and good-looking piece of property. 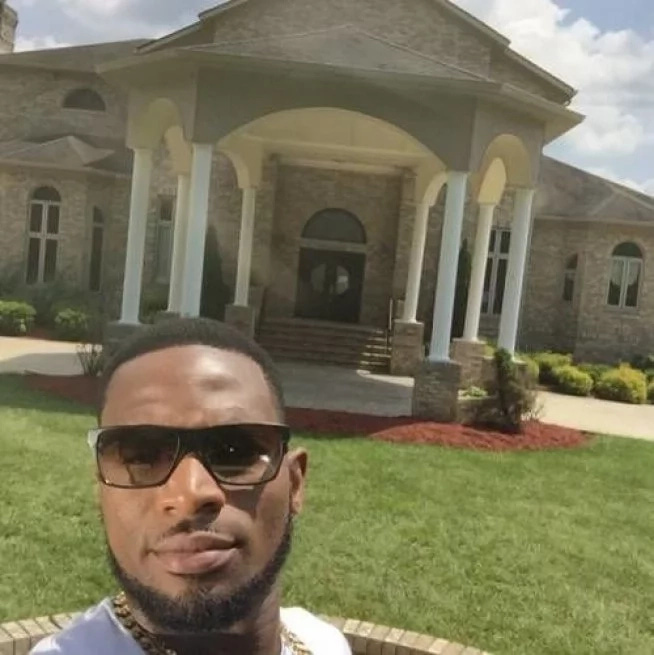 Approximately a year ago there were rumours surrounding the D’banj house in Lekki being seized by the authorities. The reason for this move is the amount of money the musician owed in taxes, landlord fees, and salaries to his staff.

The house was resold, but, luckily, D’banj has other real estate to back him up – for example, the D Banj house in London that the singer stays at when travelling to London for gigs. 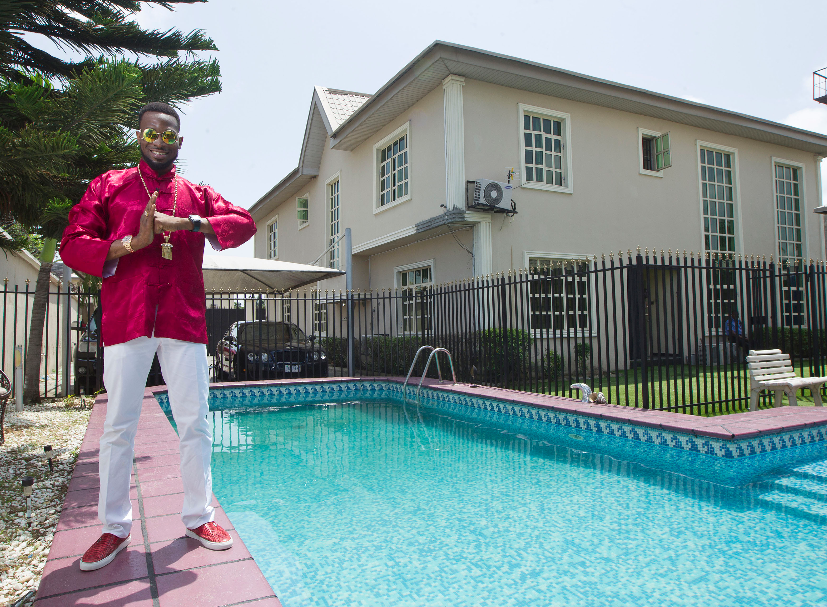 By the rate D’banj’s personal wealth is growing due to successful music releases and his various endorsements, there’s no doubt we’ll hear about a brand new mansion or car he bought very soon!

Grow your wealth by selling on the Jiji app