Don Jazzy biography is one of the most interesting ones among Nigerian celebrities.

Michael Collins Ajereh, 35, is widely known as Don Jazzy. This guy is a record producer and a popular singer-songwriter in Nigeria. He used to be the CEO of Mo’ Hits Records and now he is the CEO of Mavin Records. Ajereh has also been a producer for  Emeka Infiniti, Wande Coal, Dr SID, Darey, D’Prince,  Olakunle Excel et Zanga, Naeto C, Ikechukwu, Sauce Kid, and Tiwa Savage.

We have prepared some interesting facts about his life, career, Don Jazzy children and some bonuses as well. 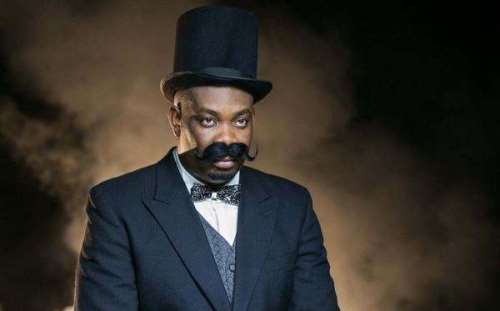 Be in trend, stay in trend with Jiji!

The history of Don Jazzy started when he was a four-year-old boy who played the drums and sang songs. When he was 12, he also took up the bass guitar. He specialized in Business Management at Ambrose Alli University Ekpoma in Edo state.

He first started playing the drums professionally when his uncle offered him to play for the neighborhood church in London in 2000. 4 years later, he founded Mo’ Hits Records with D’Banj.

In 2011 Don Jazzy’s talent was spotted by Kanye West who made him the producer of his GOOD Music label.

He worked with Jay-Z and Kanye West on Lift Off, made in collaboration with Beyoncé on the album Watch The Throne that was released on 8 August 2011. 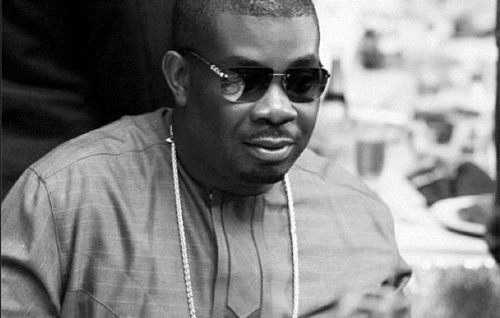 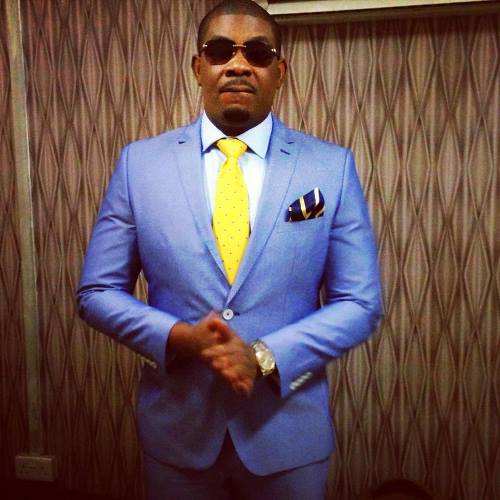 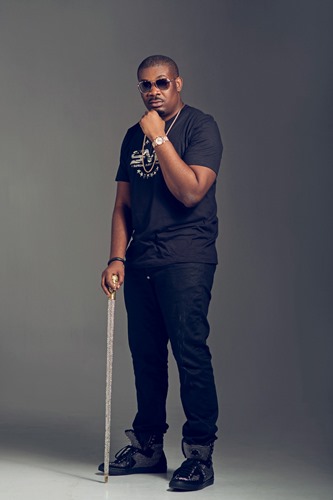 4. Don Jazzy is from which state?

Michael Collins Ajereh comes from Umuahia Abia State and he grew up in Ajegunle, Lagos. 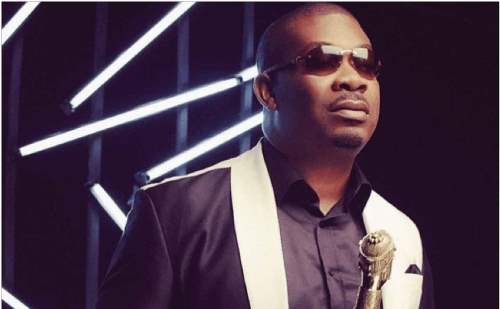 The musician is known to be highly secretive about his love life. However, he seems to enjoy being single, judging from his social media accounts. Recently Don Jazzy posted a pic of his younger brother D’Prince and commented that if he was as handsome as his brother he would have been already married.

Another surprising piece of news for his fans was the quote to an anonymous lady saying “My Dear Future Wife, You’re so Lucky To Have Me”. 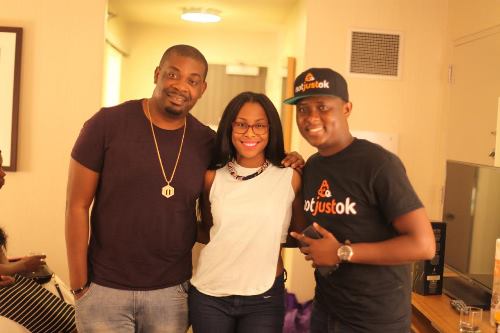 After he split up with D’banj, Don Jazzy moved into to an extravagant house in NICON Estate, in Lekki, Lagos. The house is simply huge and presumably fantastic inside as it is estimated to be almost N160 million worth.

The rumor has it that Jazzy had to move after his ex-partner Dbanj had changed the keys to their apartment. The producer had to stay with Dr. SID at his 1004 residence before he finally settled in his own house. It is known that the Mo’hits team used to live together in the famous Maryland duplex. 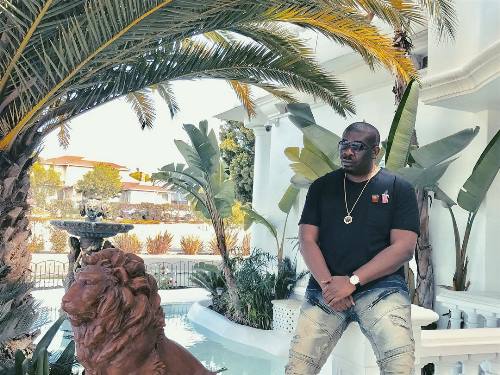 Don Jazzy’s father, Collins Enebeli, made himself popular via social media where he is known as a joyful Dad and Grandad who is happy for his family. Here are nine reasons and pictures why this guy is a really cool Dad: 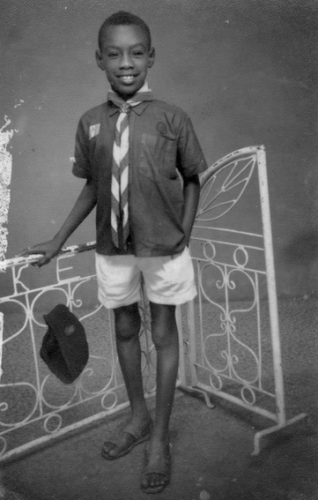 2. Don Jazzy obviously took after his Dad in his music production skills 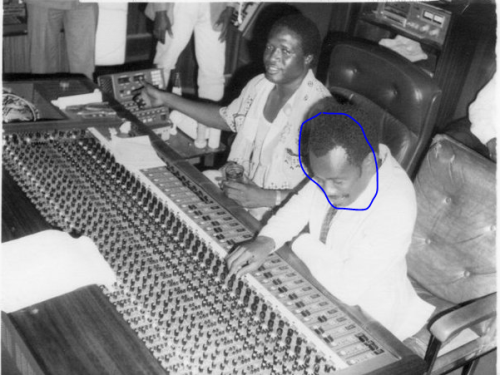 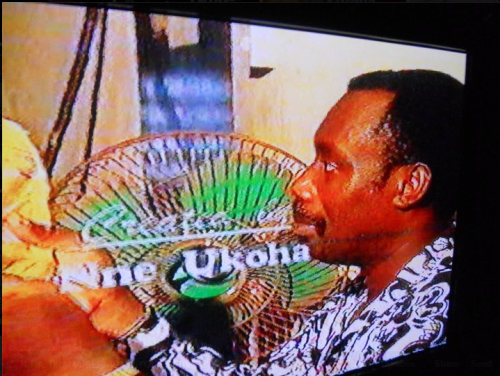 4. And also an activist! 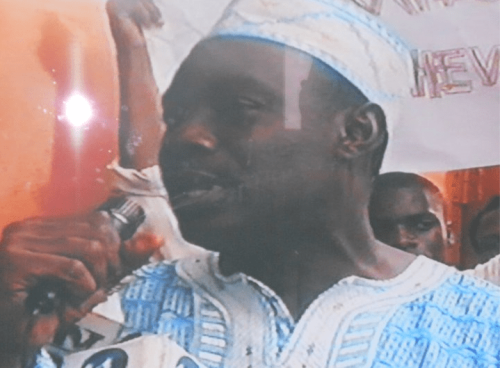 5. His mustache game is groovy 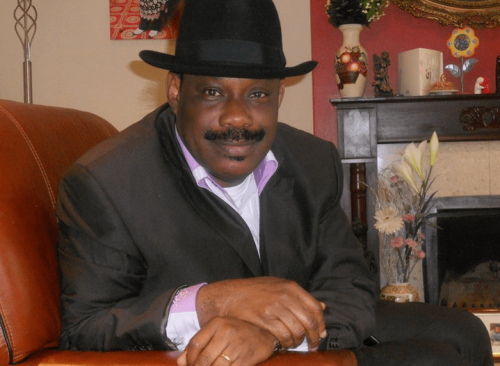 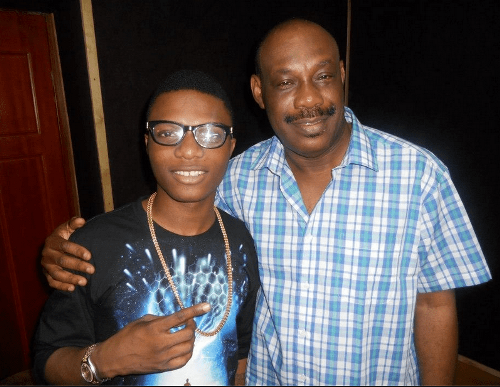 7. Don Jazzy was the best man at his Dad’s wedding.

8. He is a frequenter on the red carpet 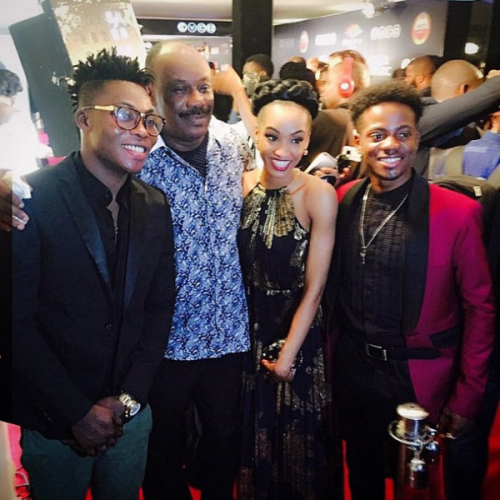 9. He takes selfies with dope! 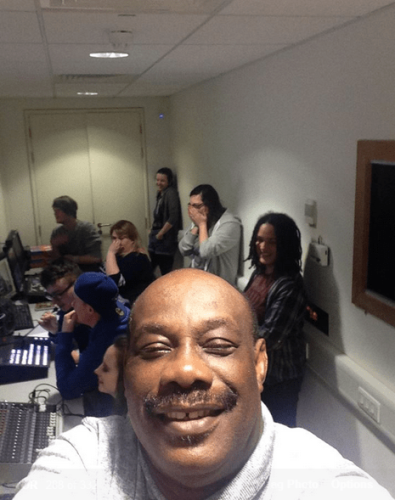 Don Jazzy admitted that he is unaware whether he has a child somewhere in the world but he would be ok if he did.

“I don’t really mind if someone comes up and claims that this 9-year-old boy is yours. We would test this and make sure he is mine. However, if the baby comes before I get married, then I will not get married at all since it’s pointless then” he said. 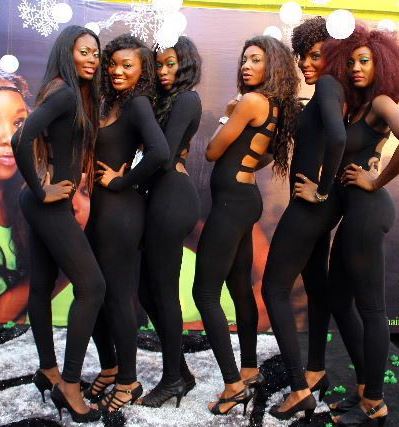