Is it possible to be a successful actor, producer and a perfect family man at the same time? We do think so because we know such a person – it’s Femi Adebayo!

About a year ago a lot of Ibadan celebrities of Nigerian cinema got together at the new luxuriant house of the famous Yoruba actor Femi Adebayo to celebrate his 43rd birthday. Let’s take a peek at the extravagant Femi Adebayo house from inside and take a look at the garage with the actor’s car collection! 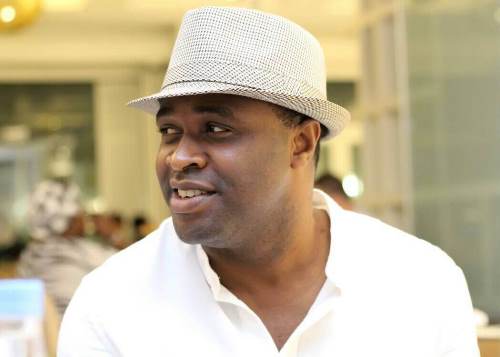 Buy real estate on Jiji – the best choice for the most affordable prices! Even the coolest celebrities would be proud to own it!

Femi is one of the most popular decorated Yoruba actors. He has recently started making music too – with Pasuma, the Fuji maestro.

According to some sources, Femi Adebayo has left his wife, Khadijat and their three children and moved into a rented apartment near Iwo, Road in Ibadan, the Oyo State capital. Femi Adebayo, widely known as ‘Jelili’, a character that he played in the movie, held a modest house warming ceremony right after he moved into his new apartment.

According to reports, Femi Adebayo house in Ibadan is a twin duplex.

The star is rumored to have developed a romantic relationship with a new woman called Moji. It is reported that Kwara State Law graduate, who used to be romantically connected to Funke Akindele, was hypnotized by Moji. It is also known that at the time of the reported affair with Funke, Femi’s marriage was already a disaster.

No one still knows what the final reason for leaving his family home was. However, some sources claim that any efforts to make it up were unsuccessful. 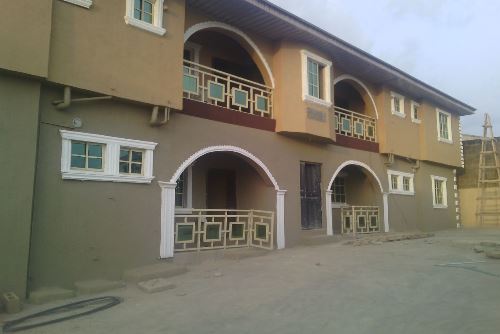 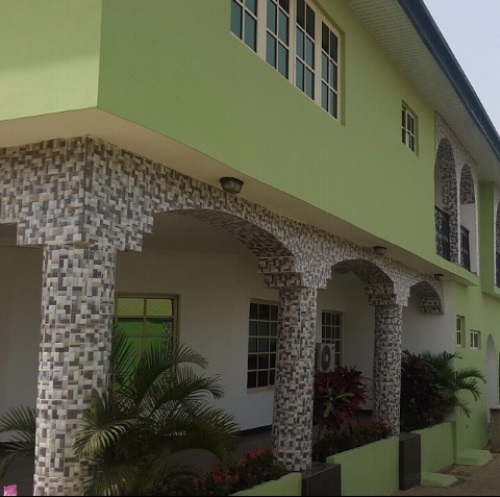 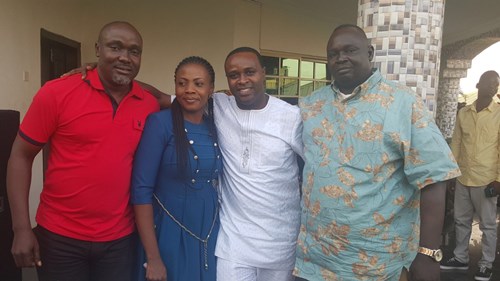 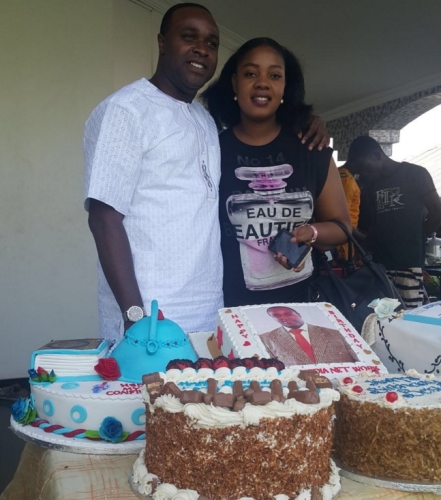 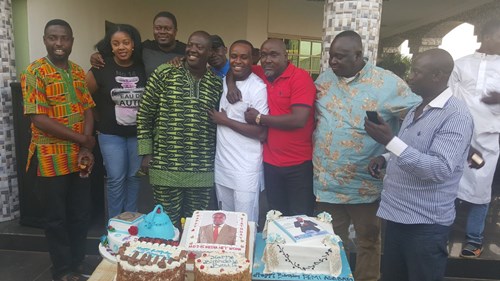 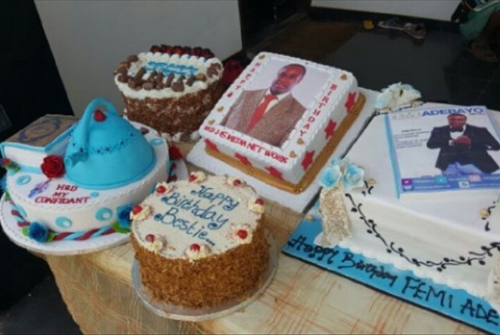 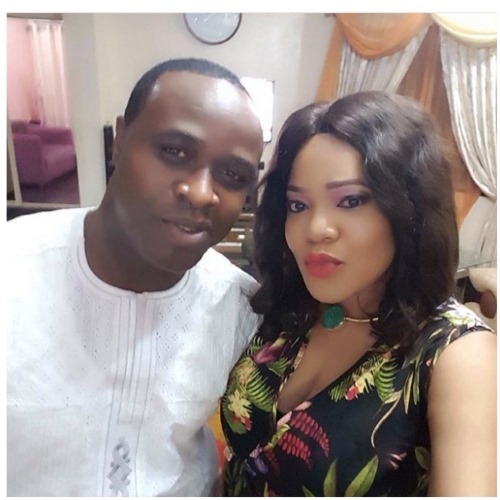 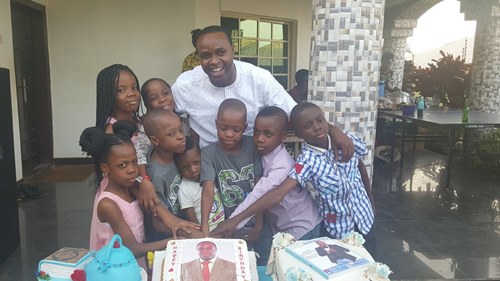 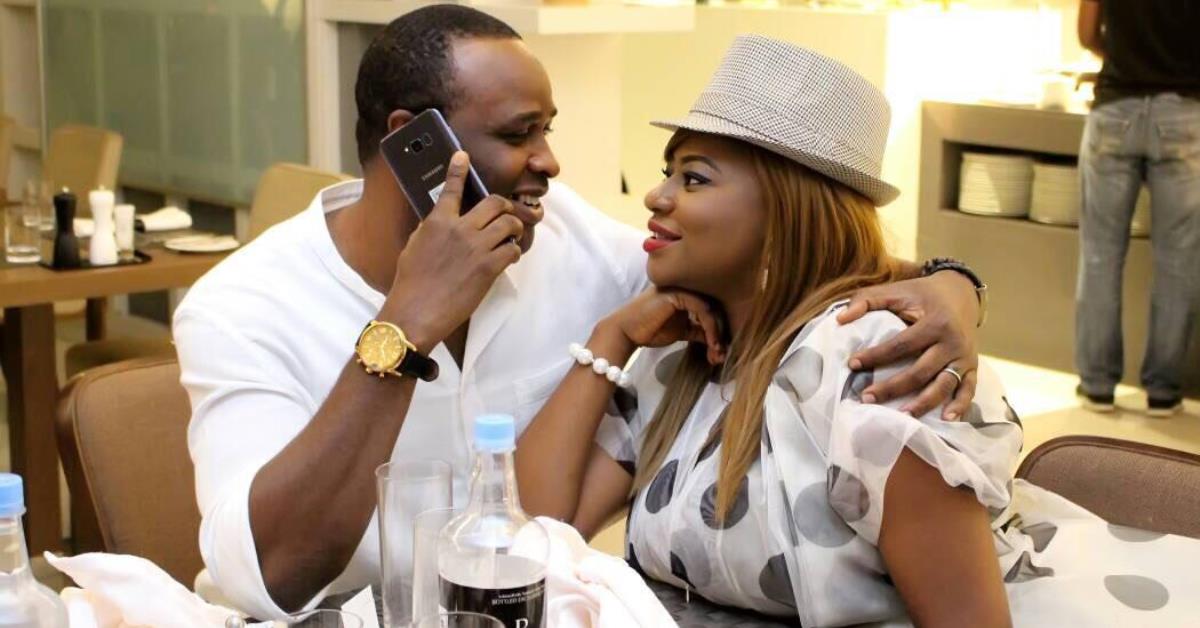 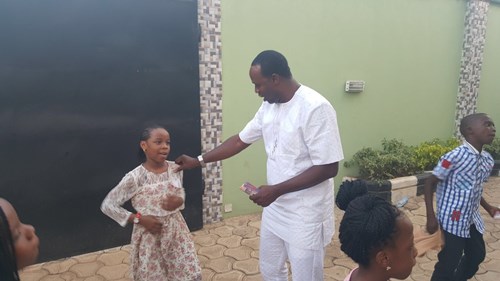 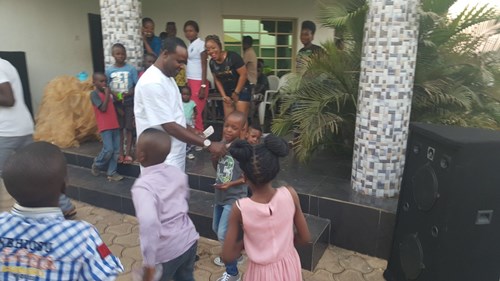 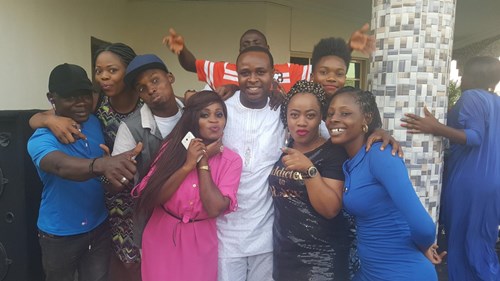 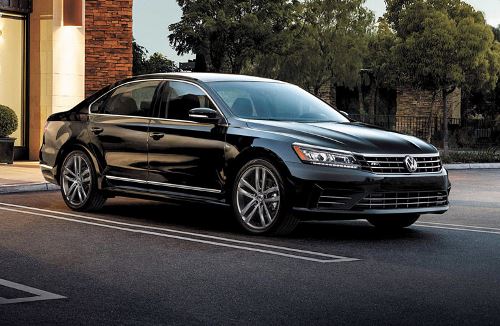 According to reliable sources, the celebrity also owns Kia Sorento SUV. Once Femi Adebayo was even robbed by armed criminals one Thursday night and they left with his beloved Kia Sorento SVU. Luckily enough, Femi has since taken away the expensive car (N5.5 million) from the bandits. 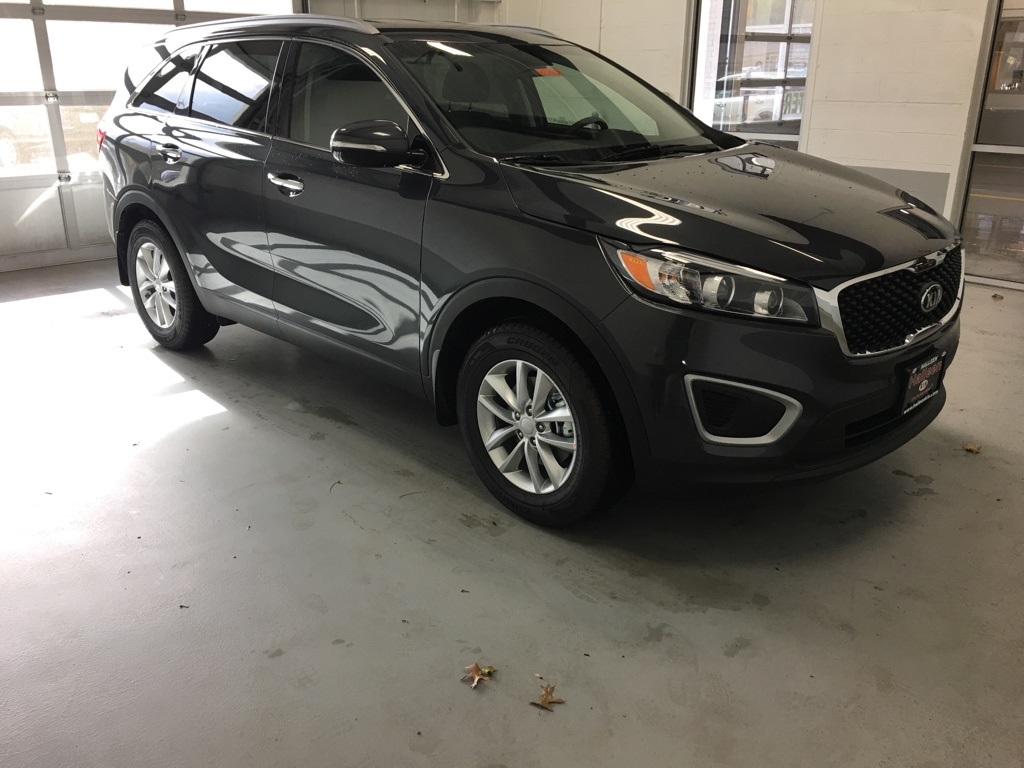 Install free updated Jiji app now – use the most convenient way to get all the Jiji benefits!