Igbo Attire And Its Meaning

Igbo culture is many centuries old and consists of many essential elements, including language, art, and celebrations. One of the often overlooked components of culture is the clothing.

Igbo traditional wears play a huge part in Igbo culture and are transferred from generation to generation. Every Igbo event is an unforgettable sight thanks to the unique clothing. Find out more about Ibo meaning right now!

Shop for a wide range of fashion and style on Jiji

Many Nigerians believe that Igbo attire has ancient origins, but the truth is that the attire of Igbo people you see today has actually been heavily influenced by the European colonization of the country.

Even Igbo people who lived at the beginning of the 20th century looked completely different to the Igbo people we see today. It doesn’t make the modern Igbo clothing any less significant for the people, but it’s important to realize the changes that Igbo culture went through. 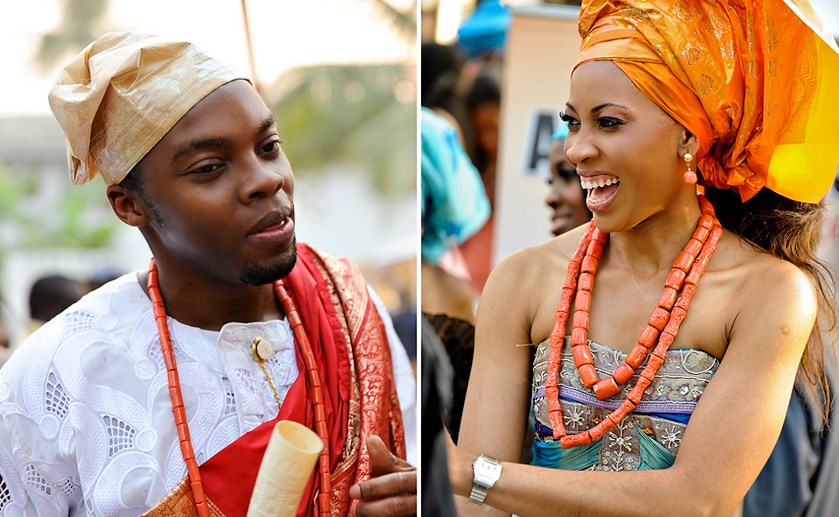 The one time where you can see Igbo attire in all of its glory is a traditional Igbo wedding. A lot of effort goes into planning not only the wedding itself but also the clothing for the bride and the groom.

The central element of both the bride’s and the groom’s look is the authentic set of coral beads. They are worn differently by the man and the woman: the bride wears beads in her hair, as a necklace, earrings, anklets, and handbag, while grooms mostly wear coral bead necklaces.

Another item of clothing you’ll always see at an Igbo wedding is a wrapper that is traditionally worn by the bride and the bridesmaids. Men, on the other hand, are often seen at Igbo weddings with walking sticks, shirts with intricate embroidery, and, of course, special hats. 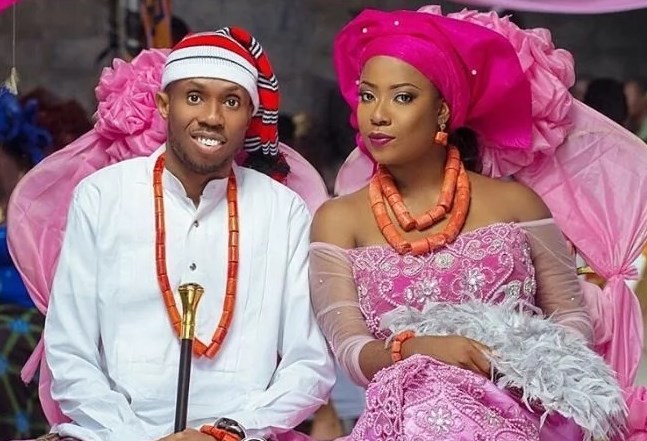 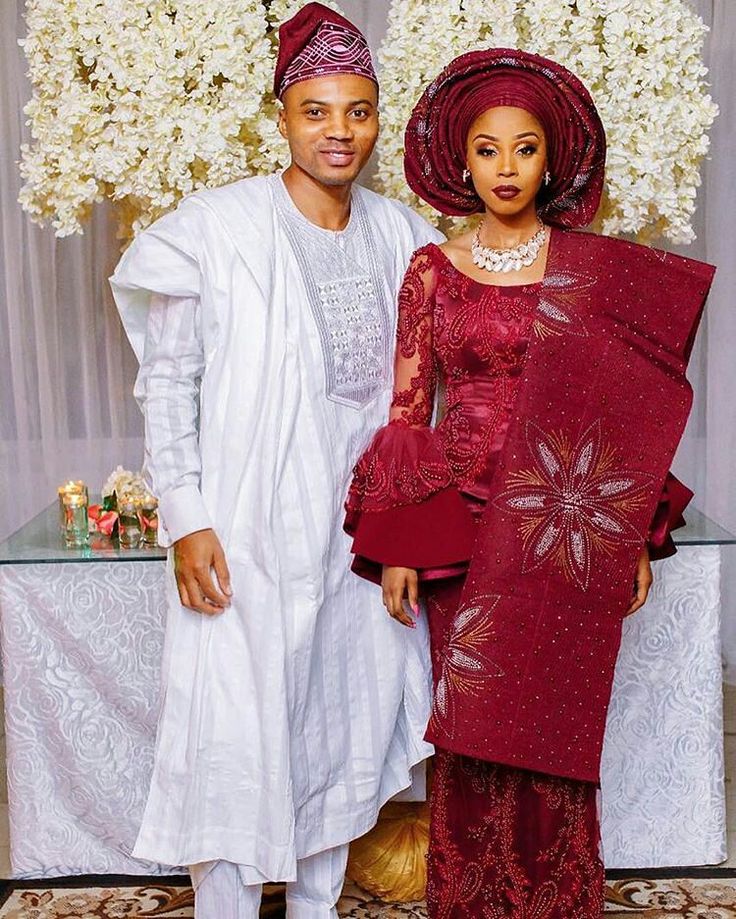 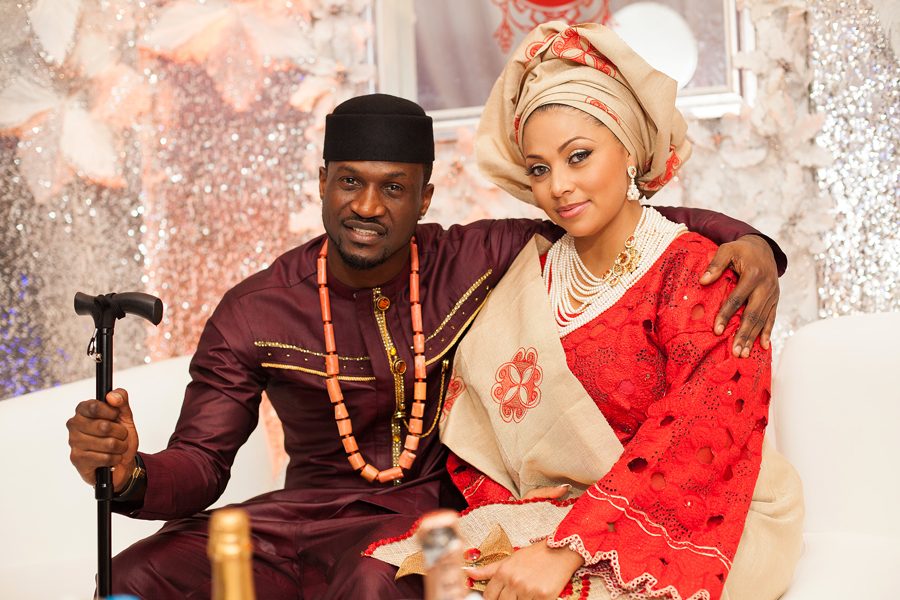 3. Igbo attire and its meaning

It would be wrong to think that all pieces of Igbo attire are random – there is meaning behind every single thing. Perhaps, one of the most controversial items of Igbo clothing is the red cap. The red color of the cap symbolizes the pain and suffering Igbo people went through for their community to progress.

Historically, only the most outstanding members of the tribe – mainly, chiefs – were considered to be deserving of the red cap. Today, however, red Chief caps are often worn by anyone who likes this style or considers themselves worthy of this significant item.

Wrappers and beads also have a special meaning for Igbo people. In the early days Igbo tribes wore very little clothes due to the climate, and beads and wrappers, which were worn instead of loincloths, were only used on special occasions like tribe celebrations. The wrapper is worn by a woman also symbolizes child carriers that were used in the early days. 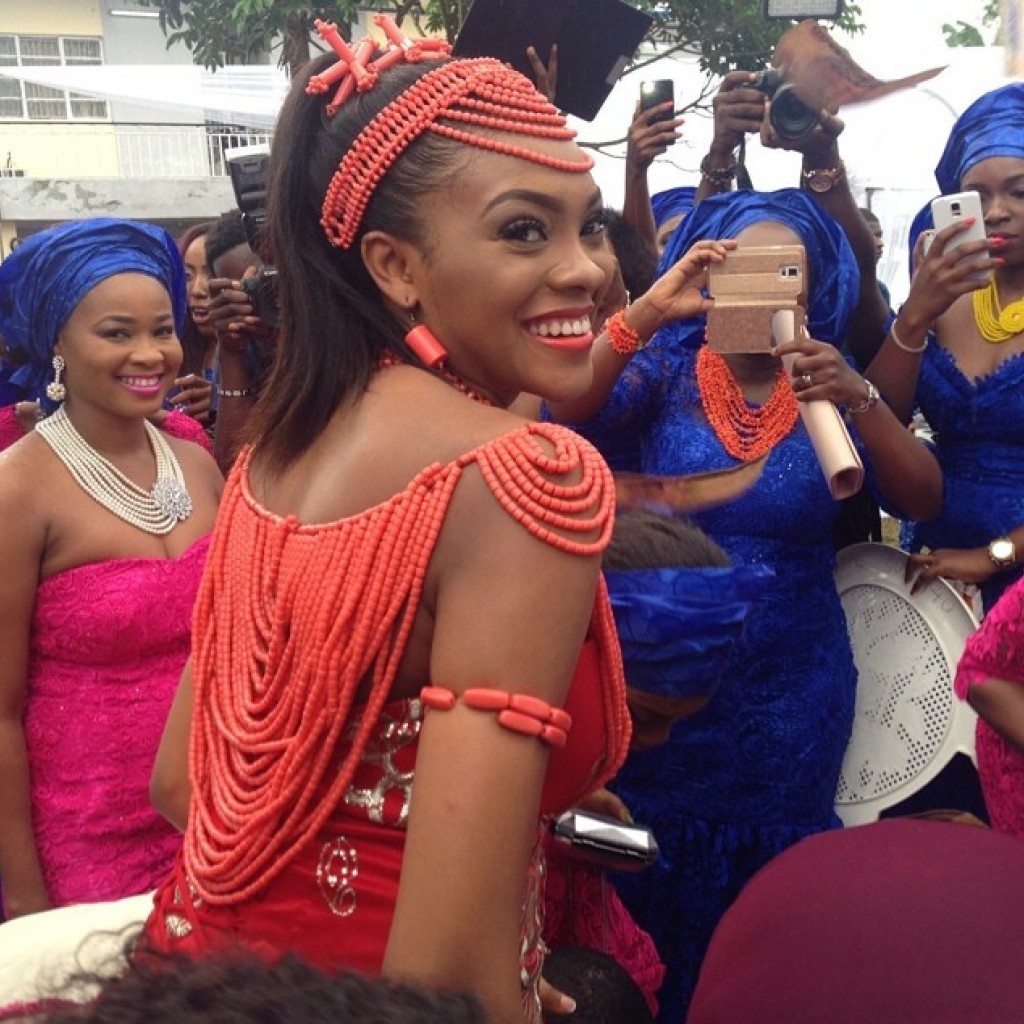 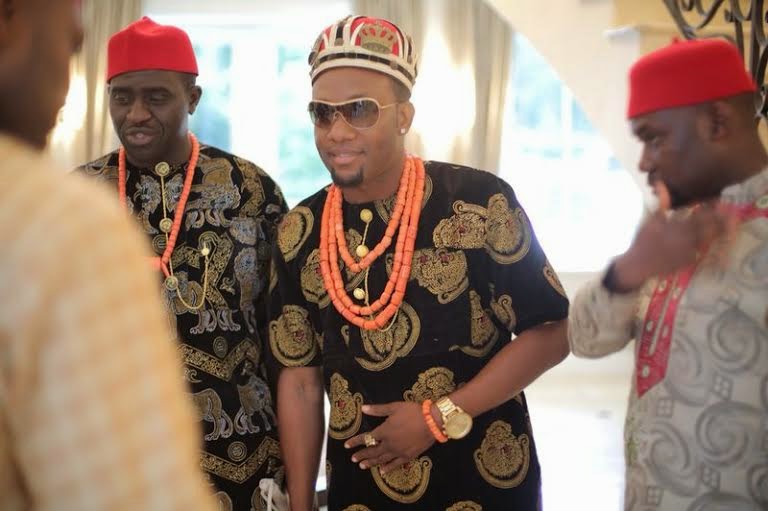 Dress in the latest affordable clothes using the Jiji app 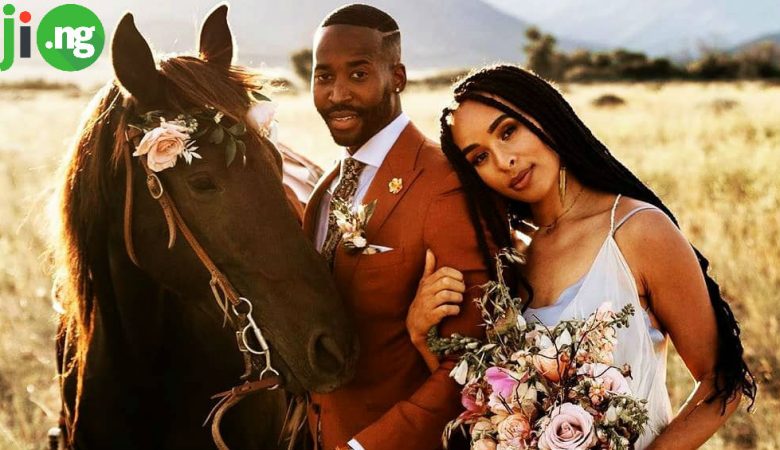 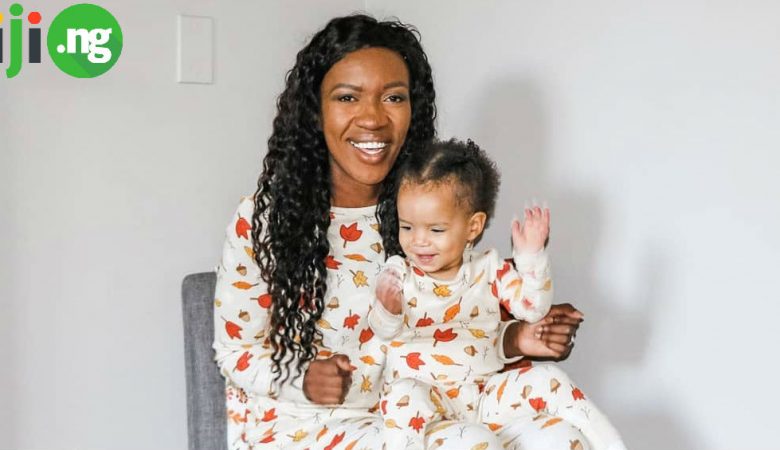 Mom And Baby Fashion Looks You Will Love