You must already know that Samsung Galaxy X foldable smartphone will be released in 2018?

Still thinking that the Samsung Edge screen is fantastic? Samsung is getting ready to launch an even more fantastic product very soon! The company has been trying to design a flexible display for a long time, and we’ll soon be able to see this tech miracle with our own eyes!

Here’s what you should know about Samsung Galaxy X! 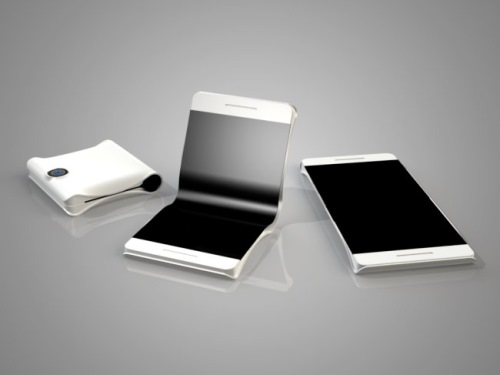 Skim the cream off with Jiji!

1. Is Samsung Galaxy X going to be a hybrid?

The hybrid model alone is said to have been reduced from 8” to a 7” foldable display. And the phone display is supposed to measure within the 5”-5.5” range. Obviously, Samsung is working on several gadgets simultaneously. 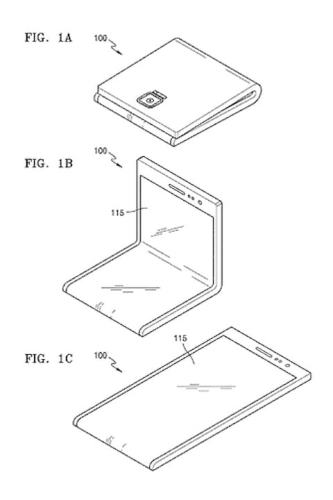 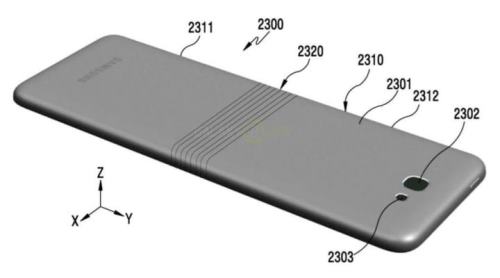 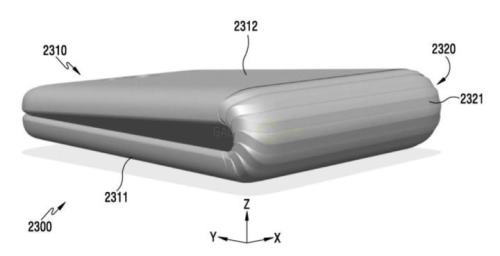 Some sources claim the Samsung Galaxy X is going to have a whopping 4K resolution display. However, it’s not a highly realistic prospect. It’s more likely that the device will feature 5.7”, 1080p OLED display (386 ppi) with an automated arm control. This type of screen was demonstrated at SID Display Week 2016. 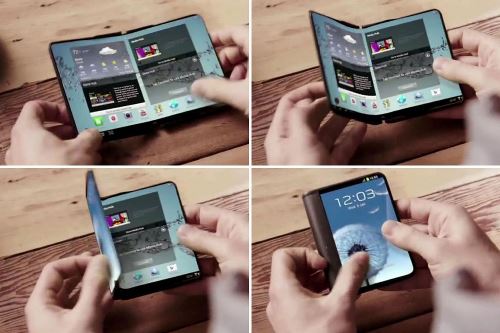 It is rumored that Samsung Galaxy X will run on Qualcomm Snapdragon 845 chip, but Samsung hasn’t corroborated that info yet. Another report claims that Galaxy S9 will be the first to receive this chipset. 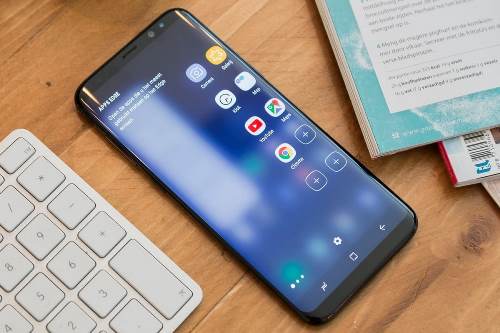 There are predictions that the foldable gadget will sport a dual camera similar to upcoming Google Pixel 2 and Phone 8. The latest Samsung’s model – Galaxy Note 8- was the first Samsung smartphone to feature a dual-camera. 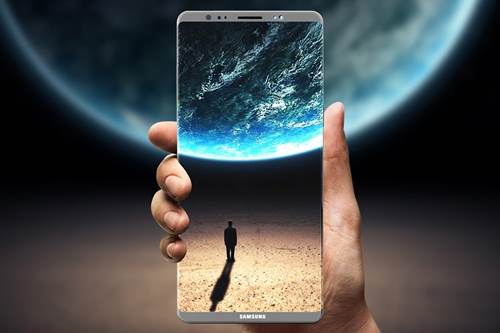 This foldout device will pack a fingerprint-, iris- and face-scanner similar to other Samsung flagship smartphones.

There are also rumors that Galaxy Note 9 and Galaxy X will both feature Samsung’s fingerprint sensor built into the screen.

It’s too early to get the new Samsung miracle now, so meanwhile buy Samsung phones on Jiji much cheaper! 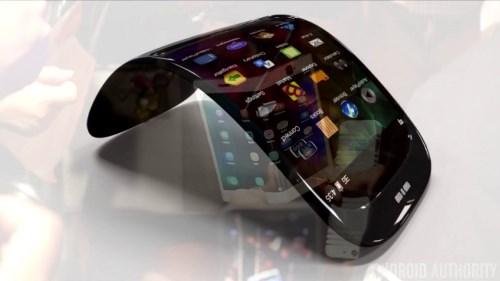 Dong-Jin Koh, Samsung CEO, has confirmed that the Galaxy X is on the way and will most likely be available early in 2018, probably at the Mobile World Congress in February 2018.

Wanna know the Samsung Galaxy X price? Since even Galaxy Note 8 that doesn’t have a foldable screen starts at $929, the new Samsung’s gadget will definitely cost you over $1,000. 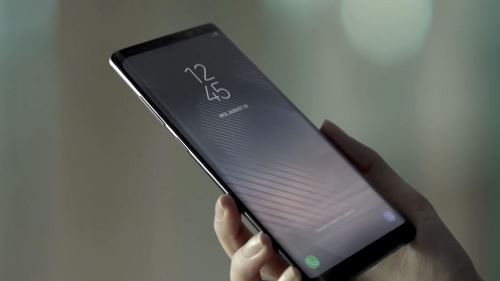 A foldable phone from Samsung named the Galaxy X will launch in the near future but it’s going to be released in limited quantities to test the market. Now, we have some screenshots from the device which shows how it might work.