Tecno has recently released Tecno Boom J8, a new cute ultra-thin smartphone that is positioned as a music phone!

The phone’s body consists of a metal frame with a glass panel on top and a fingerprint-proof matte plastic back cover. The back cover is soft and pleasant to touch as well as unusual compared to common metal or glass back covers that most smartphones have.

Let’s take a closer look at Tecno j8 and some of its secrets! 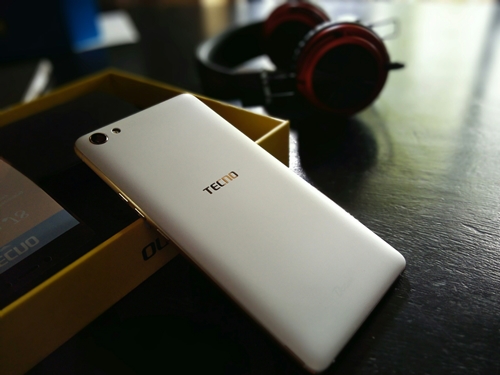 Welcome to the most comfortable and reasonable online shopping – visit Jiji!

The clean-cut design and the phone’s sleekness make the gadget really cute. 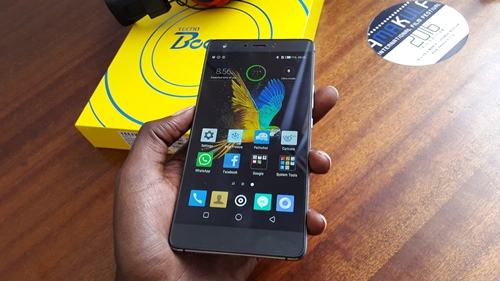 One of the coolest Tecno j8 specifications is its octa-core Mediatek MT6753T CPU clocked at 1.3 GHz and with a Mali-T720 GPU. The GPU is great for smooth gaming while low resolution helps to prolong battery life.

The device also packs 2 GB of RAM and 16 GB of internal storage 128 GB via a microSD slot. 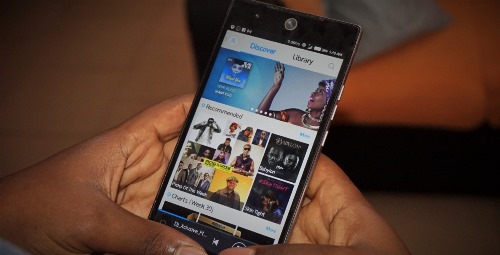 The smartphone operates on Android 5.1 Lollipop with HiOS. The phone handles switching through home screens easily. You can also customize it to your own needs, add themes and use some really cool tricks. 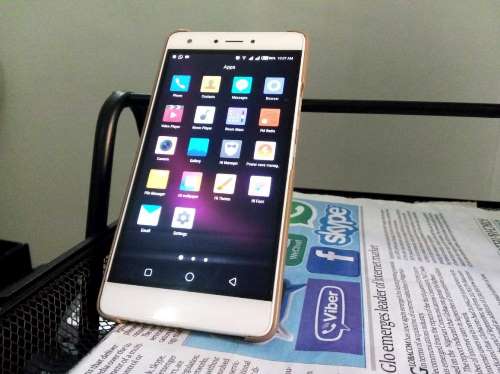 Besides, there’s an option to capture an ideal square for your super groovy IG pics. 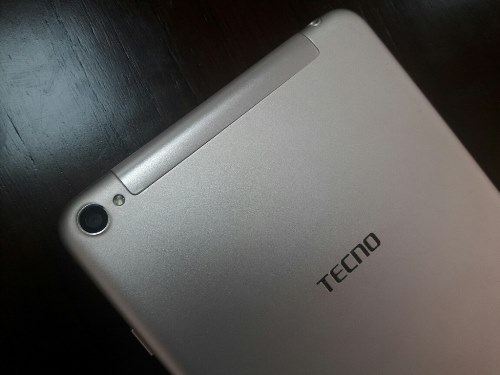 The audio system packs a Waves MaxxAudio for your perfect favorite tracks playback. Simply adjust the audio output in the presets section. Headphones are quite powerful while the loudspeaker provides a decent balanced sound output with very little distortion and beautiful low-end bass sounds. 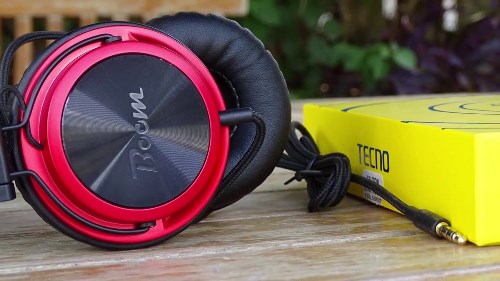 Tecno j8 sports a good 3000 mAh battery which is quite enough to last you for almost the whole day even under active usage. The battery may get somewhat warm with heavy usage but it’s still cooler than that of most devices available on the market. 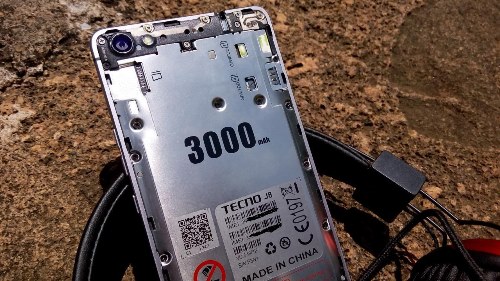 Music options can be accessed even from a locked screen:

You can also launch an app from a locked screen by pressing letters on the display.

You can assign different functions.

To take a screenshot simply slide 3 fingers down the display. 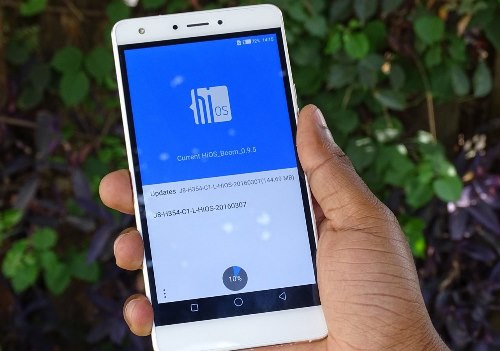 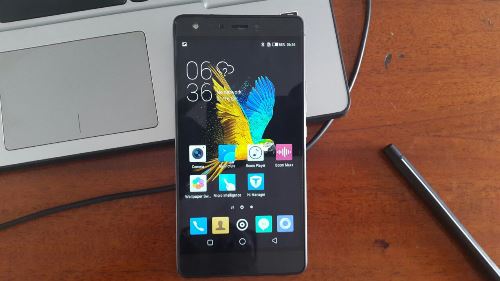 Tecno Boom j8 does have its flaws with the screen and wired audio output but it is a middle-class attractive smartphone with a decent build. It is a perfect choice for everyday tasks and it additionally packs some unusual and cool trendy features that will make using this smartphone an unforgettable experience!

Install free updated Jiji app now – use all the cool benefits of Jiji right from your smartphone!