Mike Ezuruonye House: Where Does He Live?

Every Nigerian film fan has heard about Mike Ezuruonye: throughout his brilliant career this actor has scored dozens of memorable roles. Like most celebrities, the first thing he did once he built his fortune is establishing a comfortable life for his family. Check out Mike Ezuruonye home right now!

Find the best real estate deals in Nigeria on Jiji

Mike is famously a family man: since 2010 he has been married to the love of his life, Nkechi Nnorom. Surprisingly enough, Nkechi’s background is as far away from the world of Nollywood as possible: she works as a psychologist and has been developing her career in Canada.

The couple has a son, who is called Reynold Nkembuchim Ezuruonye and was born in October 2011. Currently Reynold lives both with his mother in Canada and his father in Nigeria. There’s no doubt this living situation is tough for the whole family, but both Mike and Nkechi are not ready to give up their careers yet. 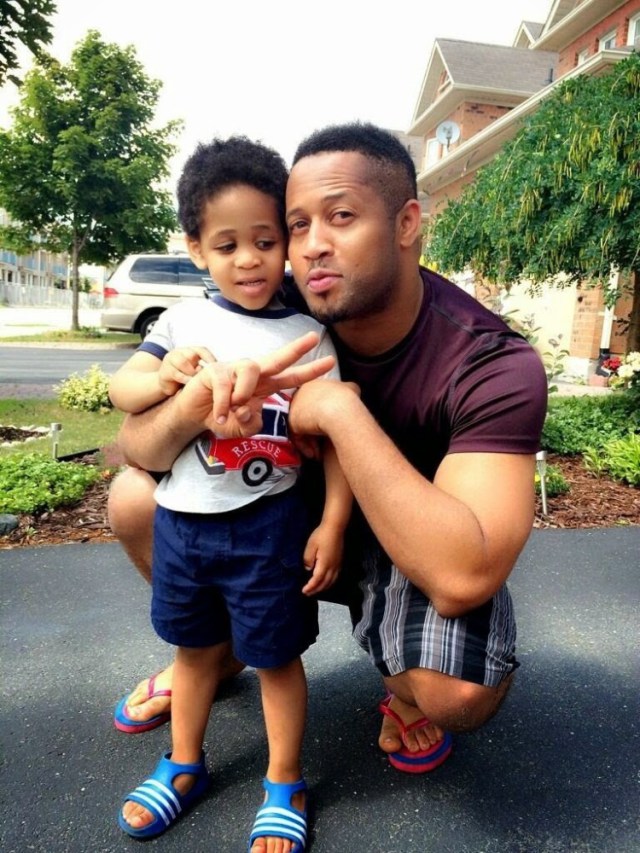 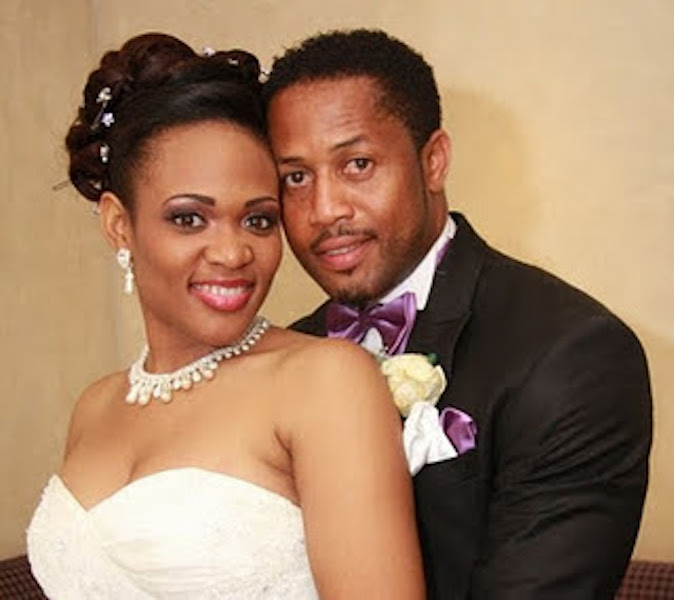 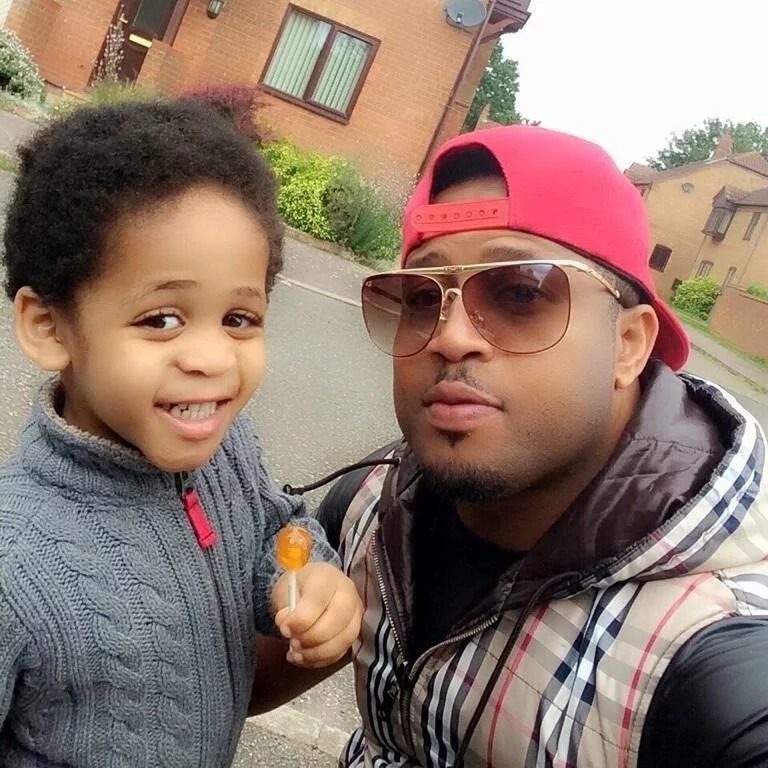 Despite not having as many film roles in his portfolio as some other hard-working Nollywood actors, Mike has accumulated quite a fortune, both thanks to his acting career and his numerous endorsements. Right now Mike Ezuruonye is worth $3.5 million, which is a very impressive number.

Mike Ezuruonye has stated more than once that he is not the kind of person who shows off his wealth and boasts his possessions. However, fans of the actor were lucky enough to catch a glimpse of the star’s house on social media and during interviews.

It’s clear that millions of nairas went into building and designing the house: it looks not only very comfy to live in, but also rather expensive with all the decor items and appliances. Hopefully the Ezuruonye family will spend many happy years in this mansion! 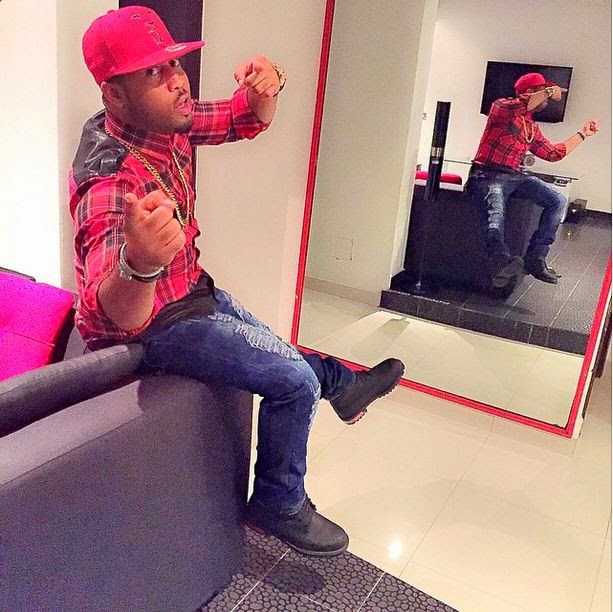 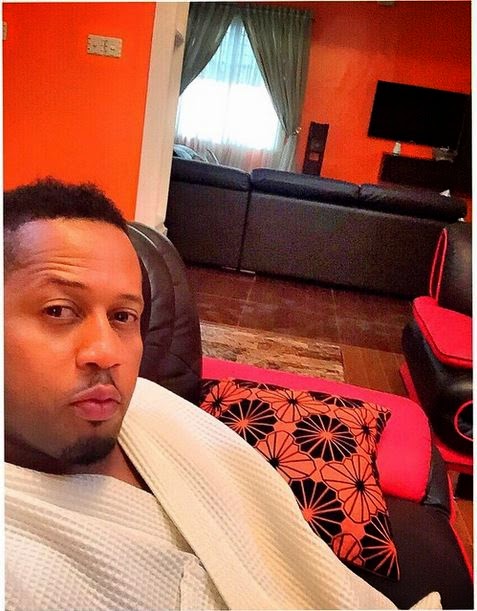 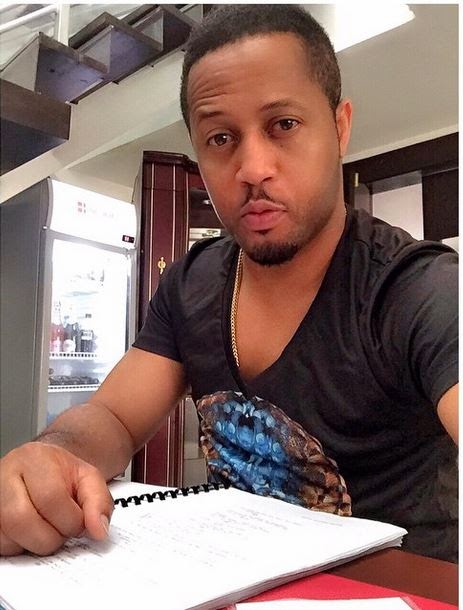 Not many people know this, but Mike is also a big fan of cars. He owns numerous expensive models, and he doesn’t just love brand new vehicles – he also loves vintage cars. Some of the models in his collection were gifted to him by friends, while others have been purchased personally by Mike Ezuruonye himself. Take a look at the actor’s enviable collection of vehicles! 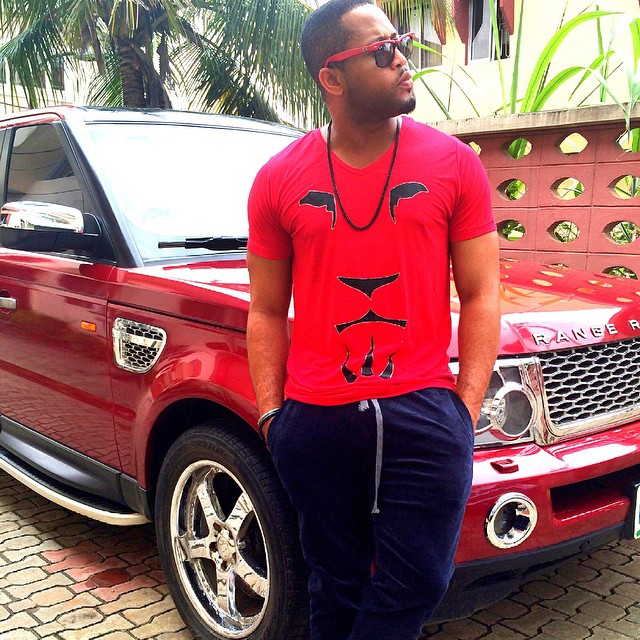 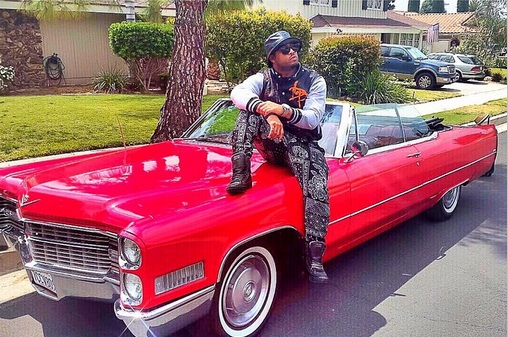 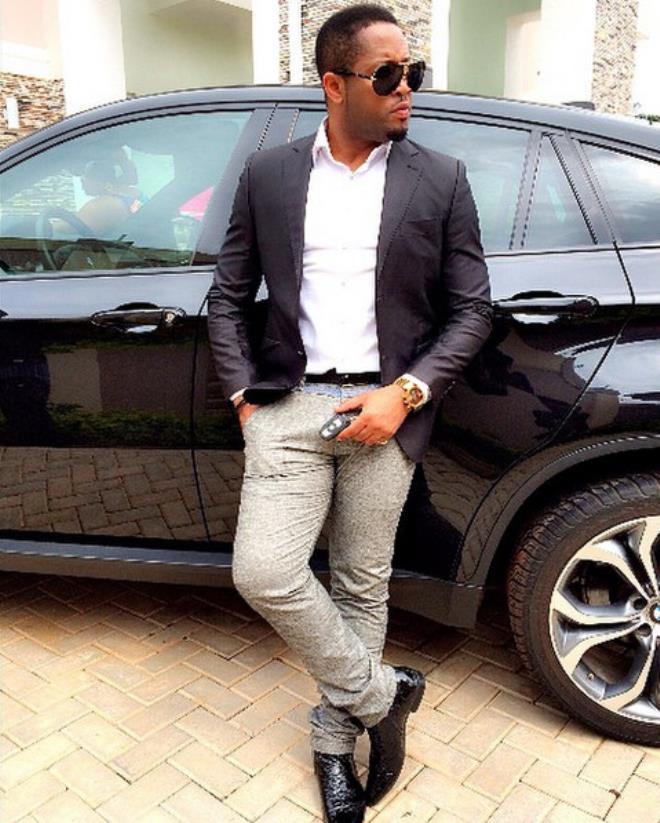 Check out even more celebrity houses on our blog:

Build and design your dream home with the Jiji app