The Infinix Zero 5 and the Tecno Phantom 8 were released in late 2017 less than a month apart, so naturally smartphone fans rushed to compare the two new devices. Find out the differences and similarities between the models and find out which one ultimately wins in the comparison!

Comparing the specs of mobile phones is the first step on the way to choosing the best one. Here’s what The Tecno Phantom 8 and Infinix Zero 5 have in store for the buyers.

The first Infinix Zero 5 spec you come across is its enormous screen that has the size of almost 6 inches. The design of the Infinix Zero 5 isn’t groundbreaking at all, but it’s perfectly acceptable for a flagship phone thanks to its brushed metal finish and 3 stylish colors to choose from. 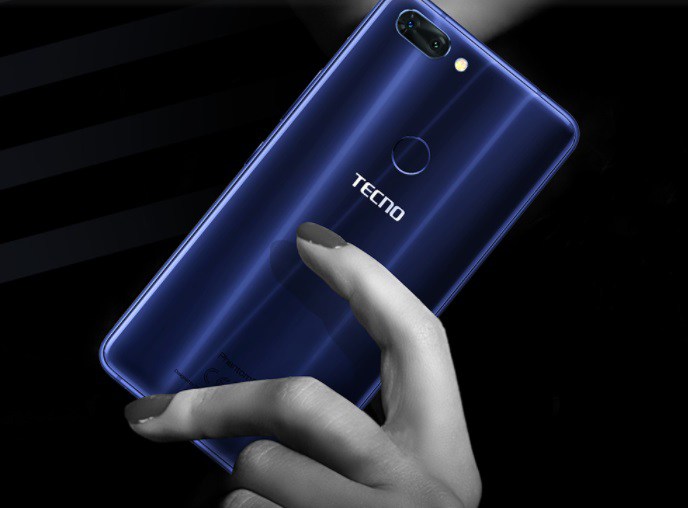 The design part of the Tecno Phantom 8 features is much more interesting: the Phantom 8 became the first Tecno model where the brand implemented the Diamond Fire design, which gives the device a stunning glossy finish. The Phantom 8 also comes with 3 colors at choice and has a 5.7-inch display. 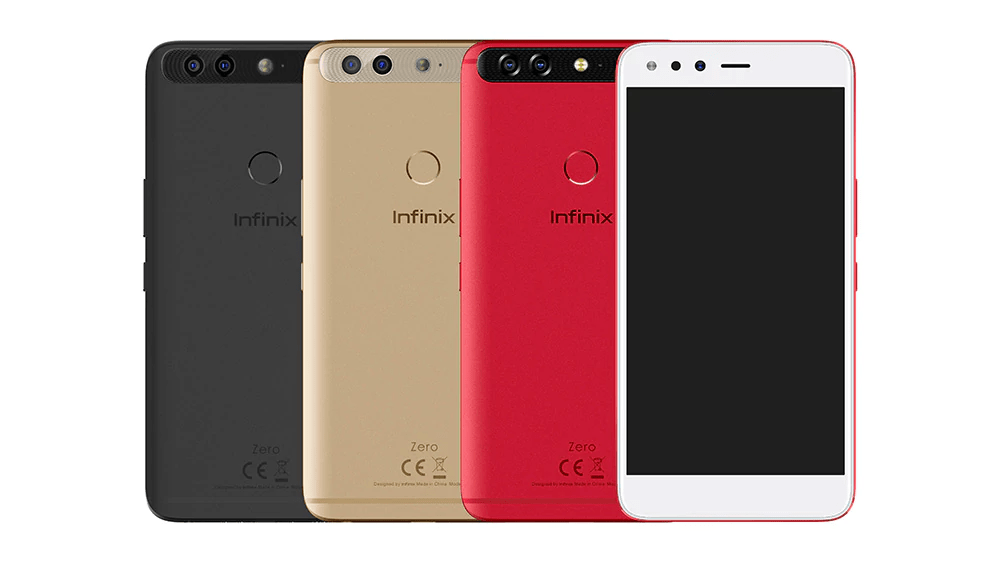 An essential part of any Infinix Zero 5 review, including this one, is the information on its specs. The Zero 5 is powered by a 2.6GHz octa-core processor and has 6GB of RAM on board. The internal storage is 64GB, while the Infinix Zero 5 has a Pro version with 128GB of internal storage. The phone supports a microSD upgrade of storage up to 2TB.

Even at first glance, the Tecno Phantom 8 specification is virtually indistinguishable from the specs of the Infinix Zero 5. There is the same 2.6GHz octa-core processor and the same amount of RAM on board. The phone even supports the same memory expansion of up to 2TB, although there is no Pro version with increased RAM.

Both phones come with pre-installed Android 7.0 Nougat and their respective firmware, which is great news since you won’t have to update the software on phone manually. 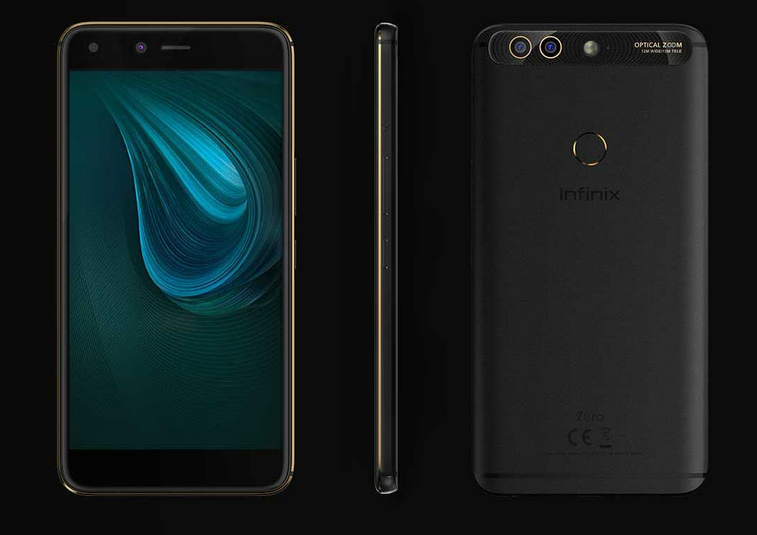 As it’s clear from every Infinix Zero 5 and Tecno Phantom 8 review, the cameras are major selling points of both smartphones. The primary camera specs are once again identical: both devices come with dual primary cameras consisting of 12MP and 13MP cameras with an optical zoom and LED flash. However, there are differences when it comes to front cameras, and the Tecno Phantom 8 definitely wins with its 20MP and LED flash, while the Infinix Zero 5 only has 16MP and LED flash.

With a massive screen and outstanding specs, the quality and capacity of the battery matter a lot, since advanced features of a smartphone often lead to the faster draining of the battery. Luckily, none of the phones disappoint in this regard: the Tecno Phantom 8 has a 3500mAh battery, while the Infinix Zero 5 is slightly better endowed with its 4350mAh battery and fast charging. 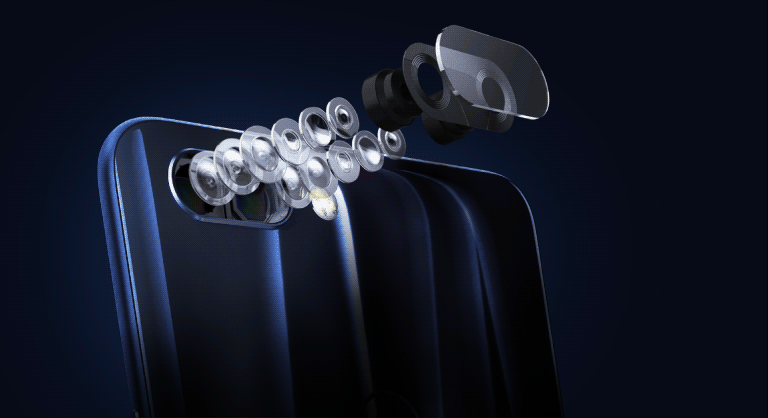 After taking a detailed look at the specifications of the Tecno Phantom 8 and Infinix Zero 5, we are now ready to choose the ultimate winner. The Phantom 8 and the Zero 5 share a lot of their specs, which is why the question of who’s better comes down to a few features. The design of the Tecno Phantom 8 is clearly better, but, based on other qualities, we can clearly proclaim the Infinix Zero 5 the winner of this battle. 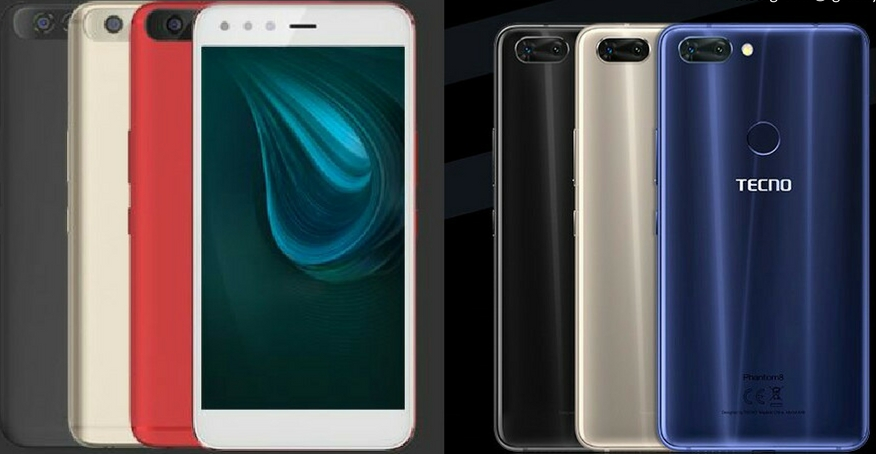 Find out even more about the two phones from our other posts:

Shop for thousands of affordable mobile phones on the Jiji app