Iyabo Ojo Daughter: Find Out Everything About Her

Nollywood is full of iconic celebrities, but lately fans have been witnessing a new trend: celebrity kids are becoming as influential as their famous parents.In 2017 all eyes were on Priscilla Ajoke Ojo, the daughter of Iyabo Ojo. Find out more about her right now!

Keep in touch with the trends using the Jiji app

1. Who is Iyabo Ojo daughter?

The beloved actress Iyabo Ojo is a mother of a son and a daughter, but out of two Iyabo Ojo children her daughter is the one attracting the most attention. Priscilla was born when Iyabo was married to her only husband – her exact birth date is March 13th, 2001.

In 2017 Priscilla Ajoke Ojo turned 16 and made sure to celebrate her Sweet Sixteen in style. Also in 2017 Priscilla enrolled into the Babcock university, which was also celebrated by the Ojo family. Fans of Iyabo Ojo and her daughter simply love the strong bond between the two, as they often talk about each other on social media and share adorable photos. 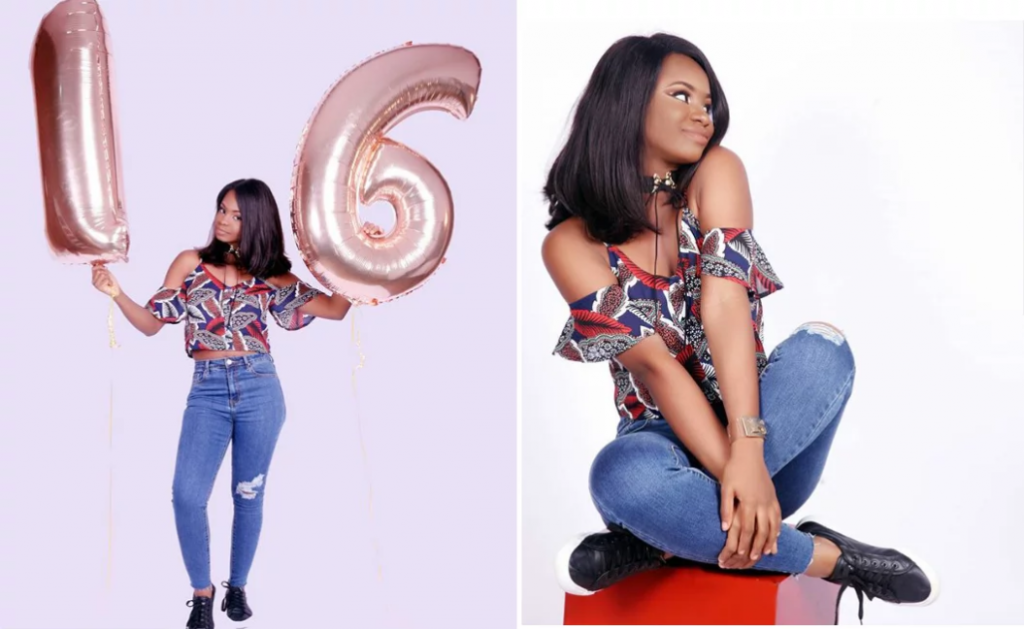 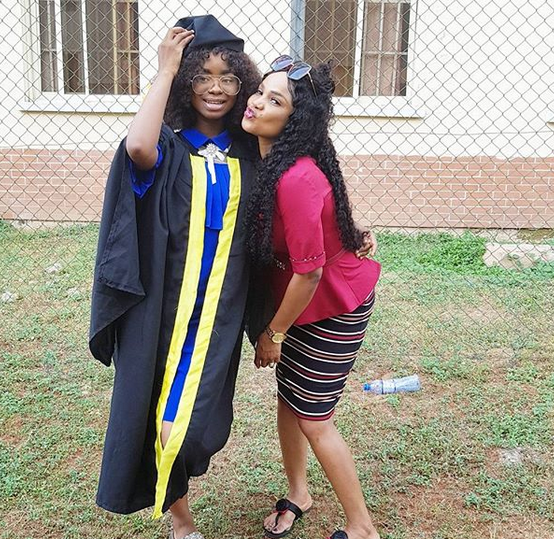 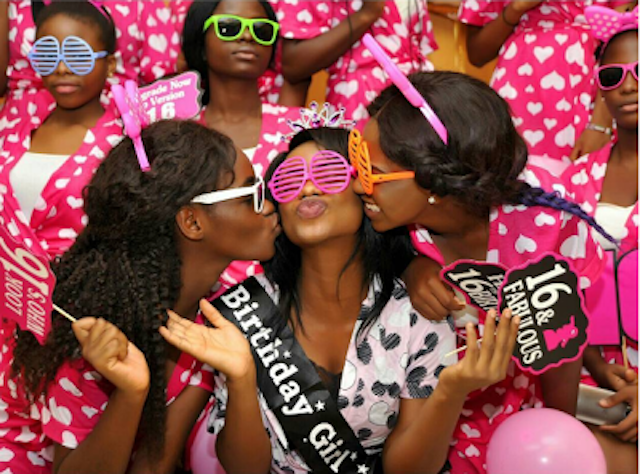 For the past several years Priscilla has had her own Instagram page, where she often shares pictures of her daily life, family, and fashion styles. It’s clear that the girl inherited her mother’s impeccable fashion sense, as every new Priscilla’s look is even better than the last one. Plus, we can often see photos of Priscilla on her mom’s Instagram account. Check out the most fashionable and simply cute pics of Priscilla Ajoke Ojo!

Like her mother, Priscilla is a big fan of authentic Nigerian styles – most importantly, Ankara. Look how effortlessly she rocks a beautiful Ankara blouse in this casual look! 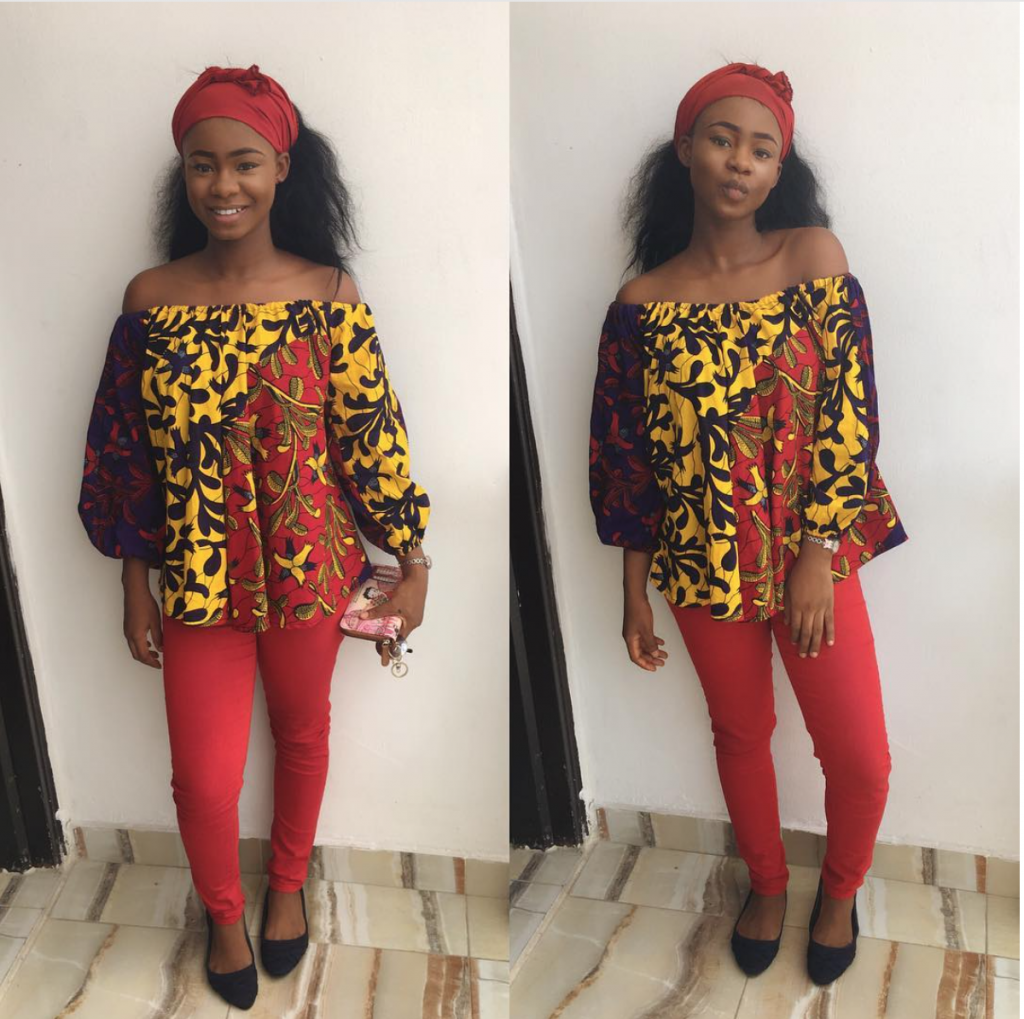 Priscilla is also a pro when it comes to dressing for a special occasion – you could easily imagine this glamorous gown on a celebrity bride or a famous runway model. 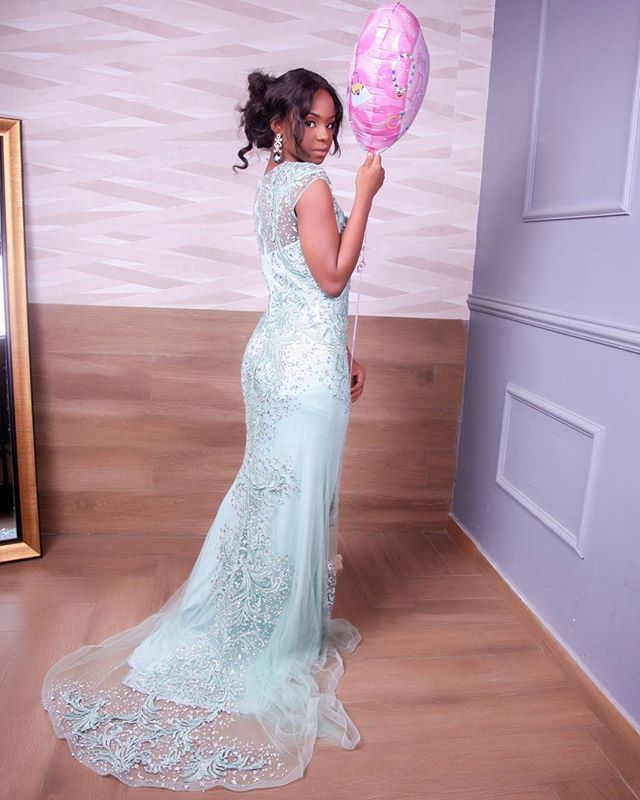 Very often we can see pictures of both Priscilla and Iyabo. These pictures never fail to remind us what a stylish duo they are and what a special connection they share. 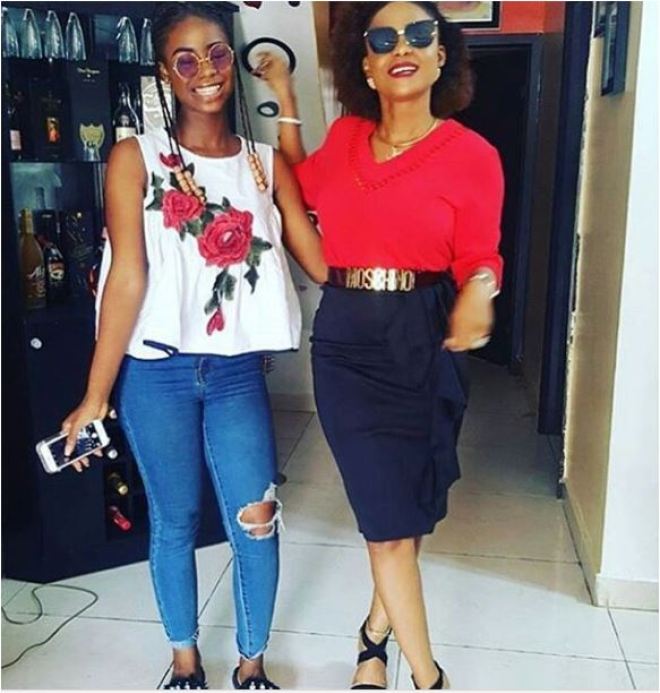 Many celebrity friends are surprised to learn that Priscilla Ojo is best friends with Mercy Aigbe’s daughter, Michelle Gentry, and the two girls love to showcase their friendship on social media. 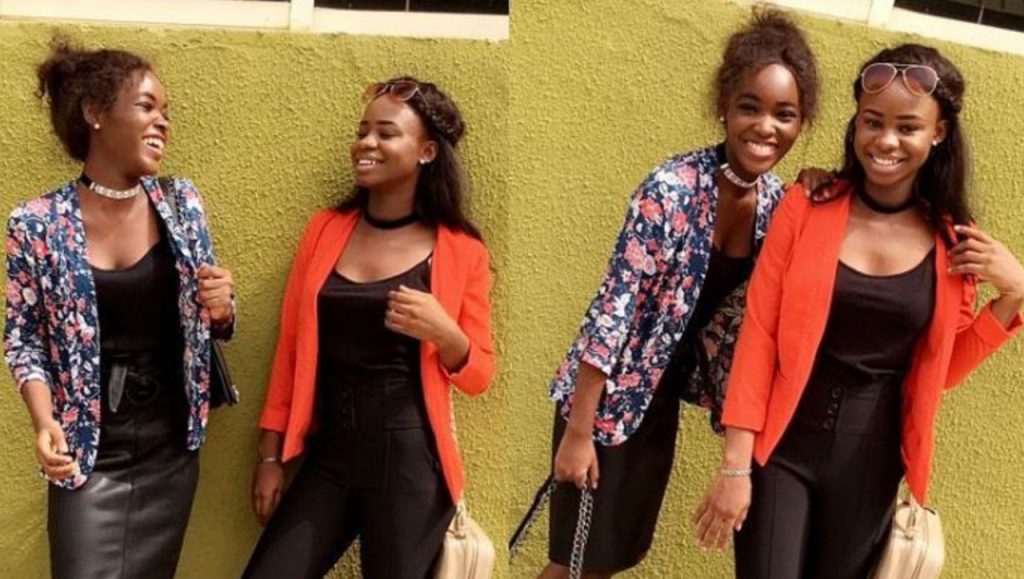 Iyabo Ojo’s son, who was born in 1999, isn’t a big fan of publicity and isn’t often seen on social media, but sometimes we are lucky enough to see photos of the whole family that looks happier than ever! 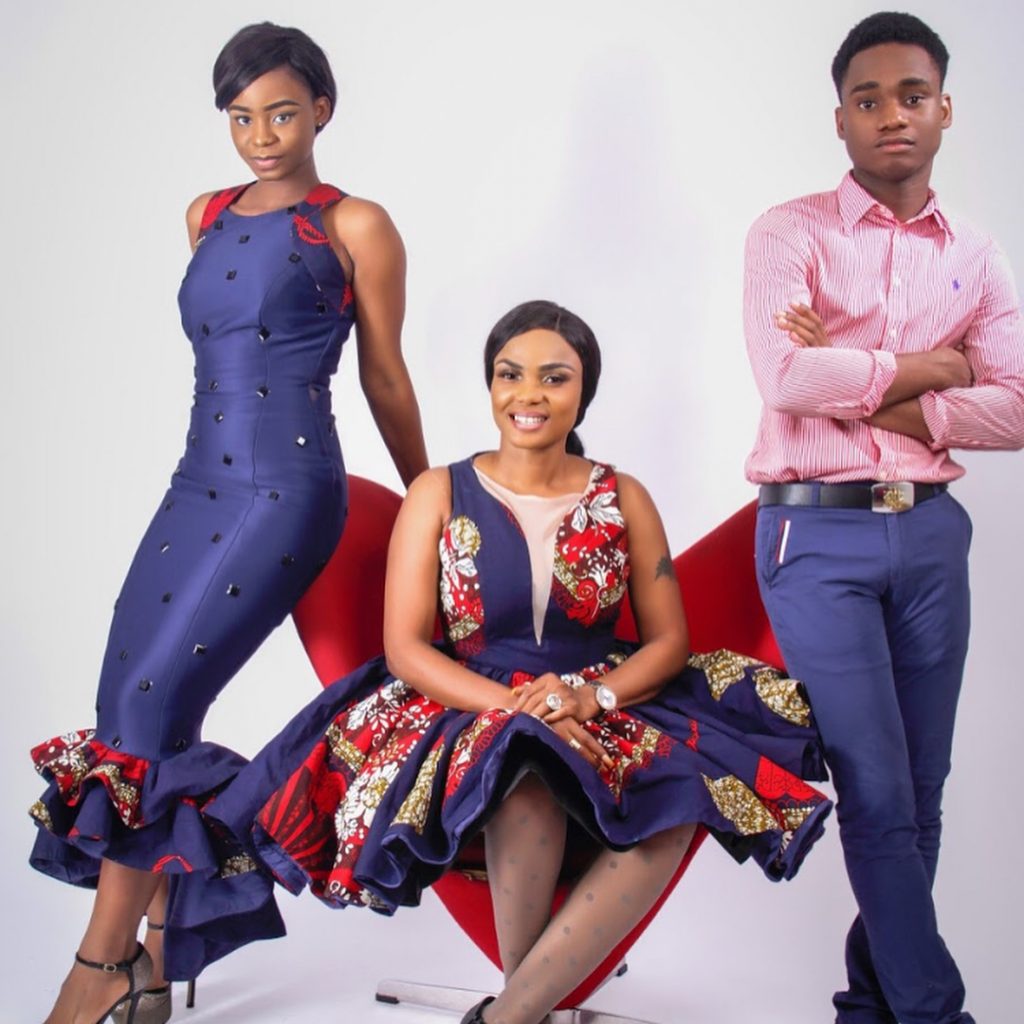 Get even more insight into celebrity families with these posts:

Look and feel like a star with the Jiji app