Recently Wasiu Alabi Pasuma celebrated his 50th birthday, once again attracting much attention to his personality. Being the leading artist in his genre, he is always in the spotlight, and questions like “How many houses does Pasuma have?” cause a lot of interest among Nigerians.

Find the beautiful house on Jiji

By the way, the latest news on Pasuma’s house warming was almost as awaited as Nigerian Enterteinment Awards. At first, Pasuma’s wonder new house became frequently featured in the news, and after, everyone tried to guess how Pasuma’s new house in Omole will look like. 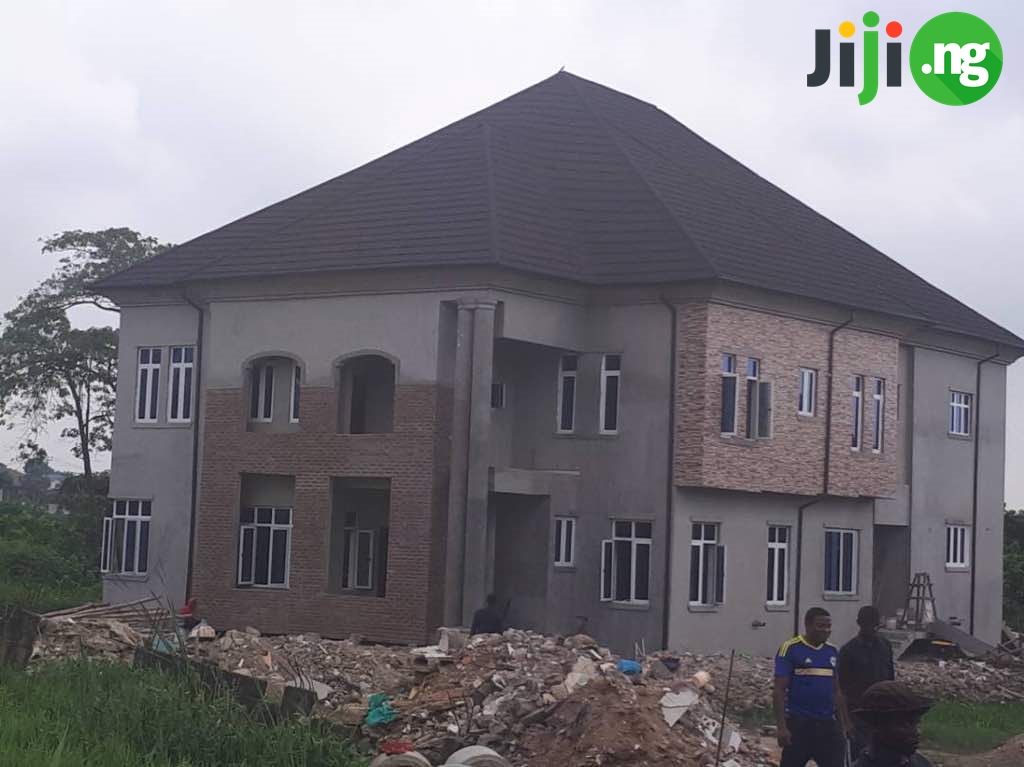 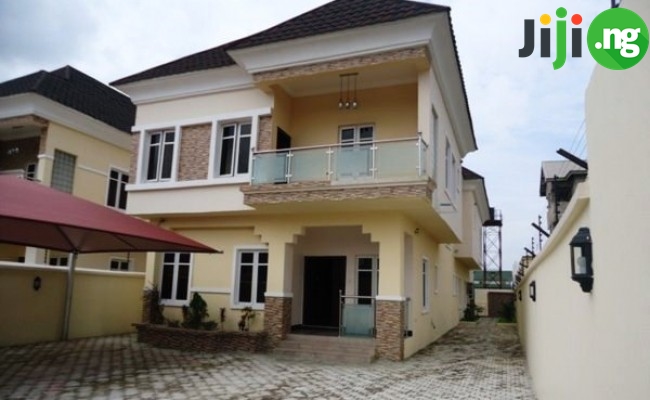 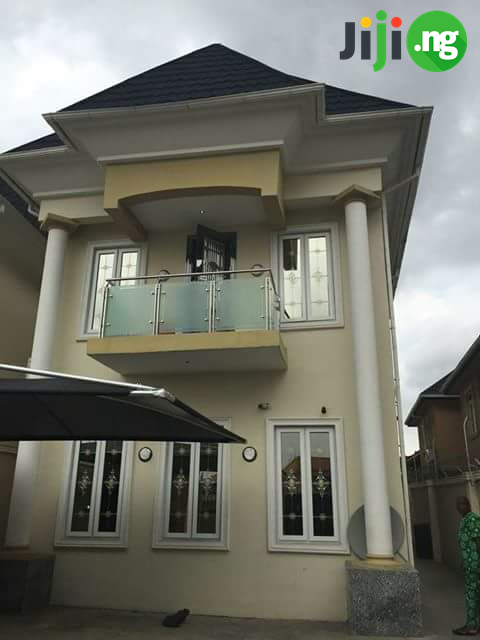 Well, after Pasuma’s house image appeared on the Internet, it became clear that the singer is completely crazy about his new dwelling! It looks like Pasuma’s wonder housing estate became a pleasant and long awaited surprise for him as well.

Wasiu Alabi Pasuma posted photos probably from every room in his new house. Every person, who followed the latest news about Pasuma’s house in the media, joined an exclusive tour around Pasuma’s mansion and probably got some interesting ideas about how to style the interiors of their own homes. 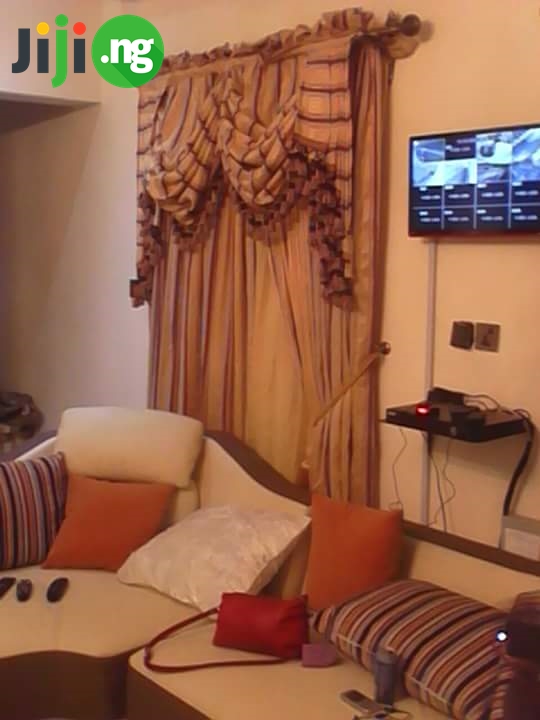 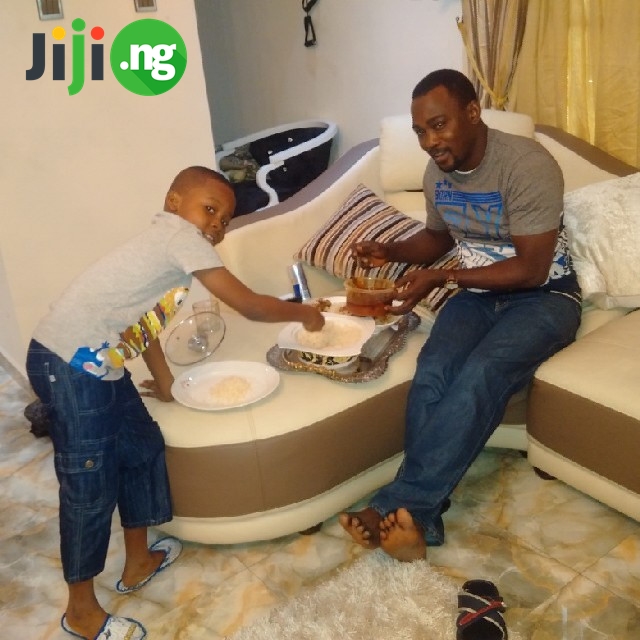 What’s so special about Pasuma’s house in Omole?

They say, Wasiu Alabi Pasuma’s new building costs 60 million Naira. It is not surprising: the Fuji artist stays on Nigerian music scene for over 30 years and does not lose popularity. Pasuma’s new house is luxurious as it deserves to be.

Pasuma doesn’t aim to shock with luxurious cars and house, but this one is definitely impressive. Wasiu Alabi Pasuma’s house has five bedrooms, two spacious living rooms, and a kitchen with high-tech equipment. Besides, there is jacuzzi and gym.In other words, there is everything for ultimate personal comfort in Pasuma’s latest house.

Speaking about design in general, the interior in Alabi Pasuma’s house is in European style. High celings and many big windows make Wasiu Alabi Pasuma;s house very light and spacious. The walls are painted in pastel colors. The furniture perfectly fits in the overall image. 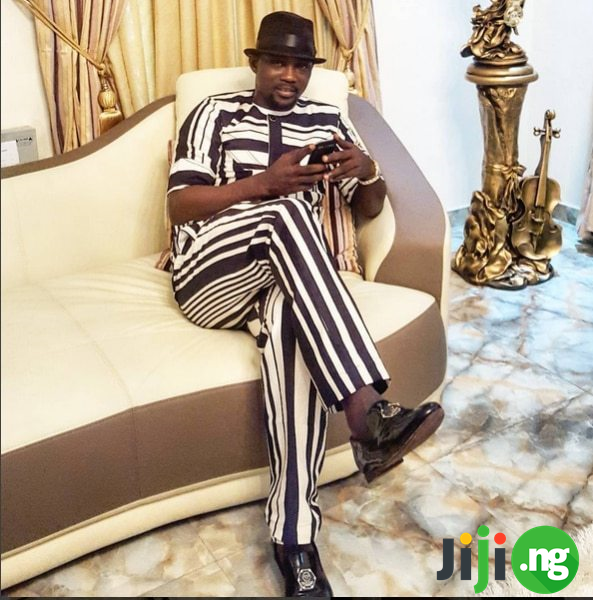 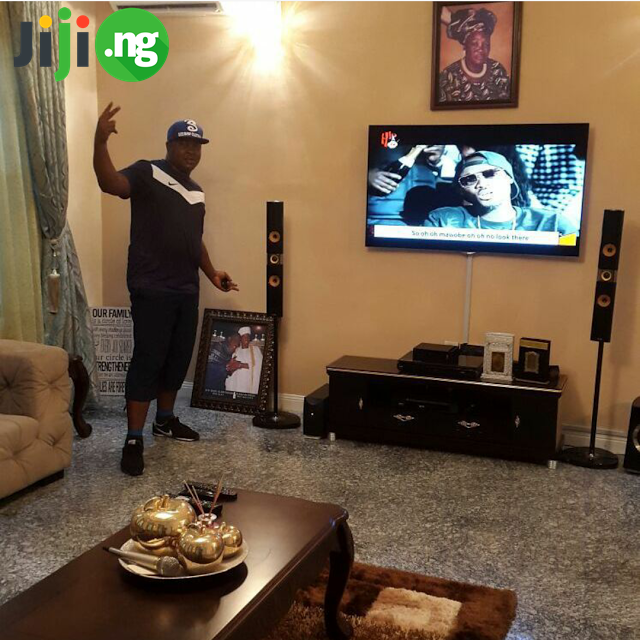 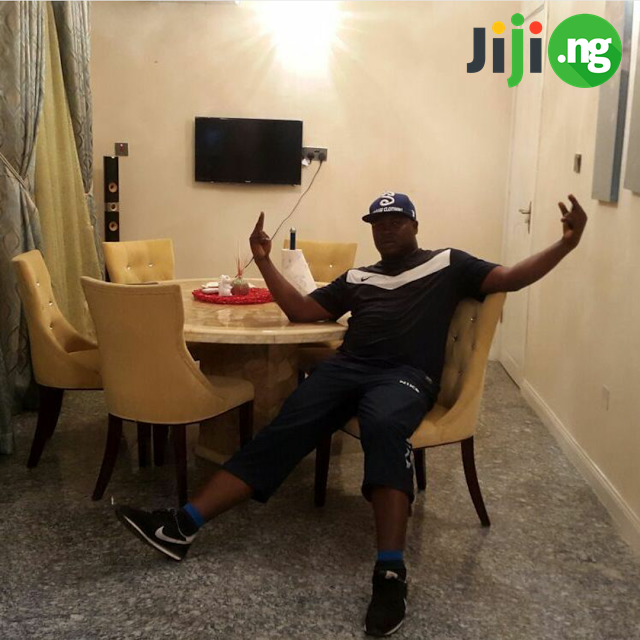 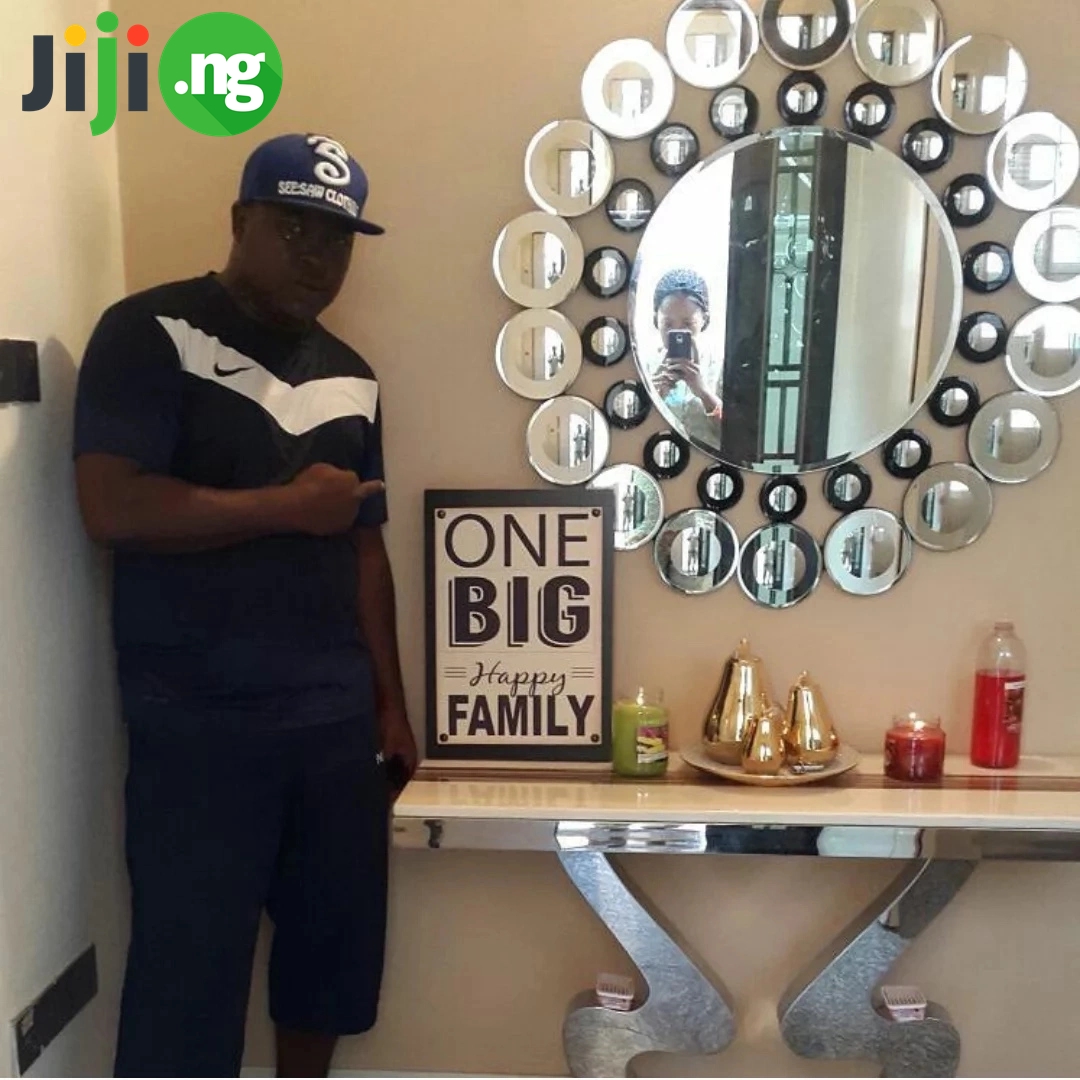 Some fans try to figure out, how many houses Pasuma has, but this is not what matters the most. Pasuma’s house is the example of excellent style.  Some compare it with Saheed Osupa house! It is simple and laconic design what makes the building special.