Smartphone buyers today face a hard choice when shopping for a new device, as dozens of new models come out every month. The Infinix Hot 5 and the Tecno W5 were among the hottest phones released last year, but which one is ultimately a better choice? Find out right now!

Visually, the Tecno W5 and the Infinix Hot 5 look very similar – they both come with 5.5-inch displays, and even the dimensions of the two devices are largely the same, although the Infinix Hot 5 is a full 1mm thicker than its competitor.

However, major differences can be spotted in the build of the smartphones. While both phones feature plastic in their design, the appearance of the Tecno W5 is vastly improved by the metal fragments in the body, giving the device a high-end look.

The colour palette for the Tecno W5 is slightly limited – only black, white and gold are available. There are 5 colours offered for the Infinix Hot 5, including the unexpected red and green shades. 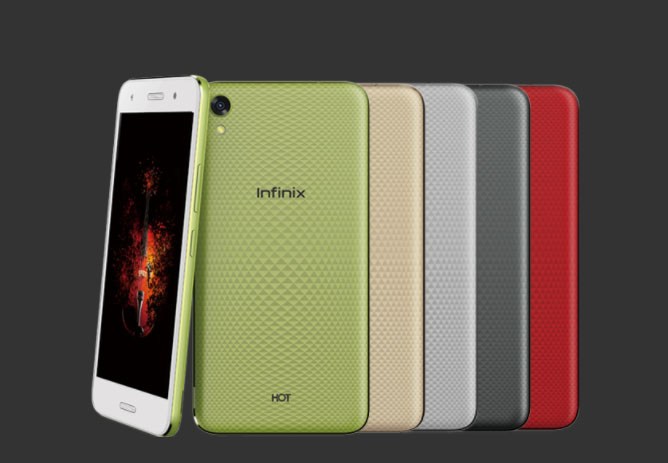 Both devices are not exactly budget smartphones, which is why a lot of attention is drawn to the Infinix Hot 5 and the Tecno W5 specs. So what exactly do the two models offer in terms of performance?

Another Tecno W5 spec that it shares with the Hot 5 is the 16GB size of built-in storage. When it comes to the software, once again the Infinix Hot 5 features are more advanced – the Hot 5 comes with Android 7.0 on board, while the W5 only has Android 6.0.

The Tecno W5, however, has one feature that is a strong argument in its favour – unlike the Infinix Hot 5, the W5 is 4G LTE-enabled, which makes it a great choice for Nigerian buyers.

Of course, any Infinix Hot 5 and Tecno W5 review wouldn’t be complete without a mention of the cameras and batteries of the two phones.

The battery has always been a strong point of Infinix devices, and it doesn’t disappoint in the Hot 5 either. The 4000mAh battery compares better to the 3000mAh battery of the Tecno W5; plus, both are equipped with the fast charging technology. 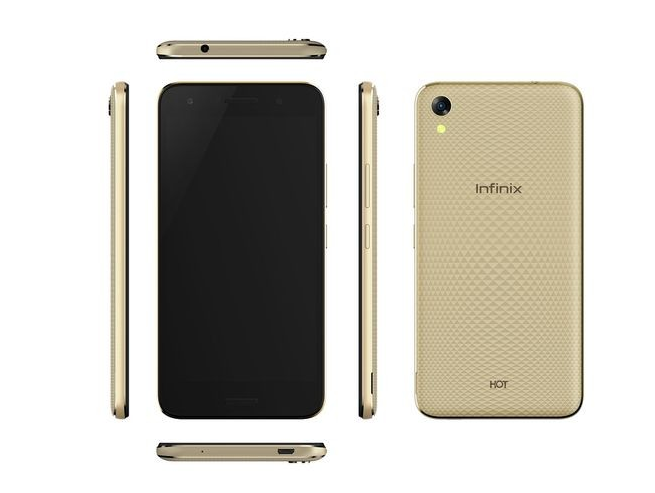 Knowing the Tecno W5 price and the Infinix Hot 5 price in Nigeria will help you make an even more informed decision. 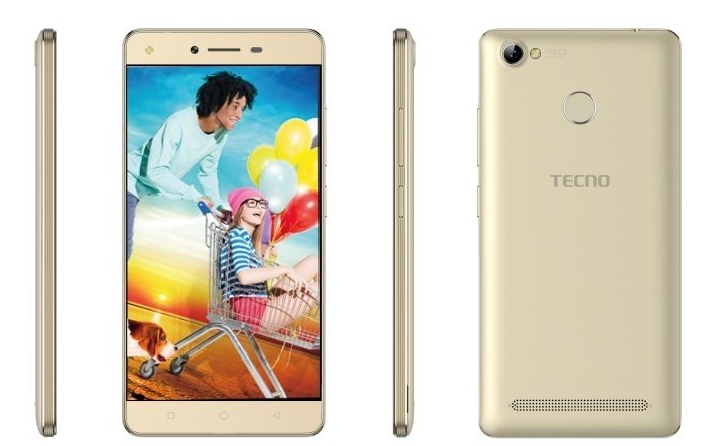 After a detailed look at the Infinix Hot 5 and the Tecno W5, you probably already know which model to go for, and we’re ready to pick the winner in this battle as well.

Although the Infinix Hot 5 wins in terms of performance and is a slightly more affordable option, the better camera, design, and the availability of 4G LTE capabilities in the Tecno W5 are definitely enough to convince us that it’s a better choice of a smartphone!