Richest Pastor In The World: The Top 10

Many young men today aspire to become pastors – not only is this job spiritually fulfilling, but it can also be lucrative as well. Wondering who is the richest pastor in the world? Check out our top 10 richest pastors in the world!

Build your wealth with the Jiji app 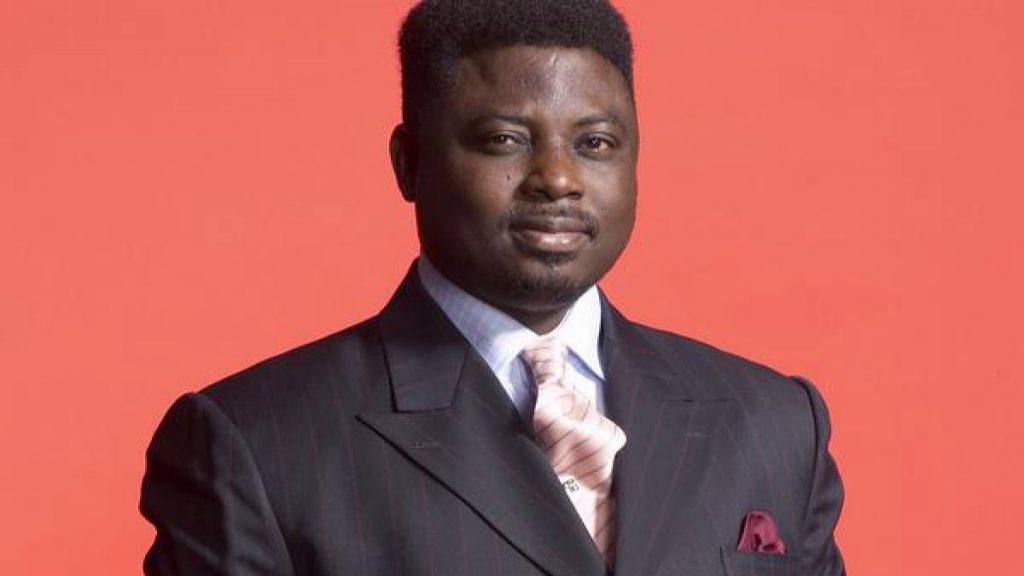 T.B. Joshua, who repeatedly makes the Forbes list of richest pastors in the world, founded the Synagogue Church Of All Nations, which is the primary place of worship for 15,000 believers in Lagos and worldwide. His net worth is $18 million and thanks to his Christian TV channel he may soon become the richest pastor in the world. 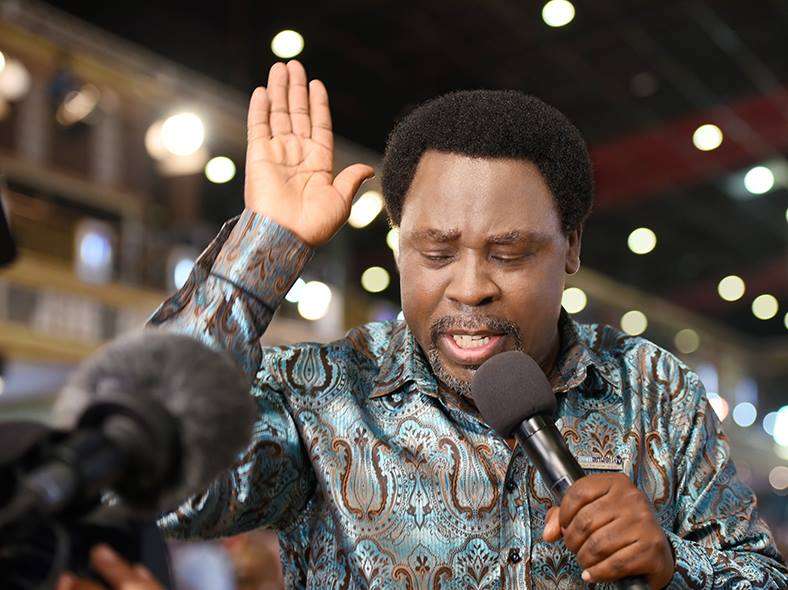 When it comes to naming the richest pastor in the world, Forbes always puts Billy Graham’s on top. The pastor, who died on February 21st at the age of 99, was one of the most influential religious figures in the world and the owner of a $25 million private estate. 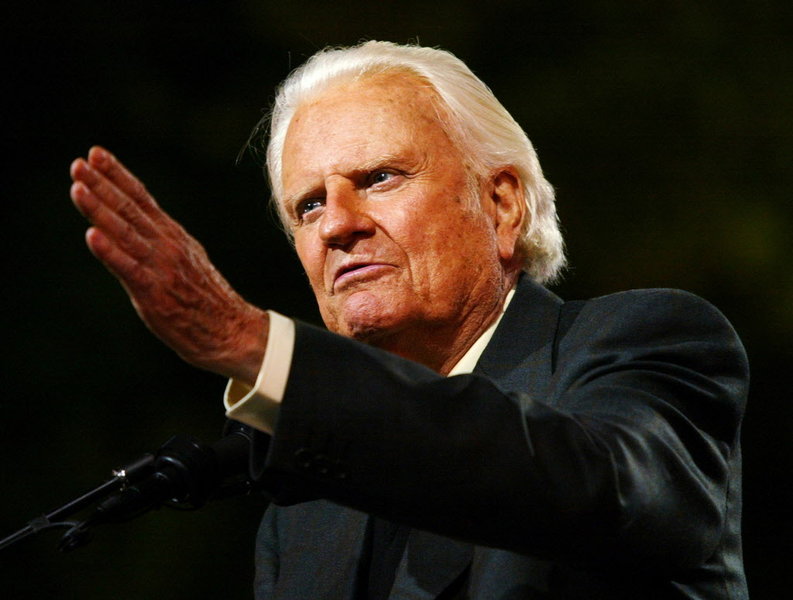 Any list of the richest pastor in the world and their net worth wouldn’t be complete without Kenneth Copeland, one of the leading American ministers and a subject of numerous controversies. With a net worth of $26 million, Copeland is one of the many pastors with private jets in the world. 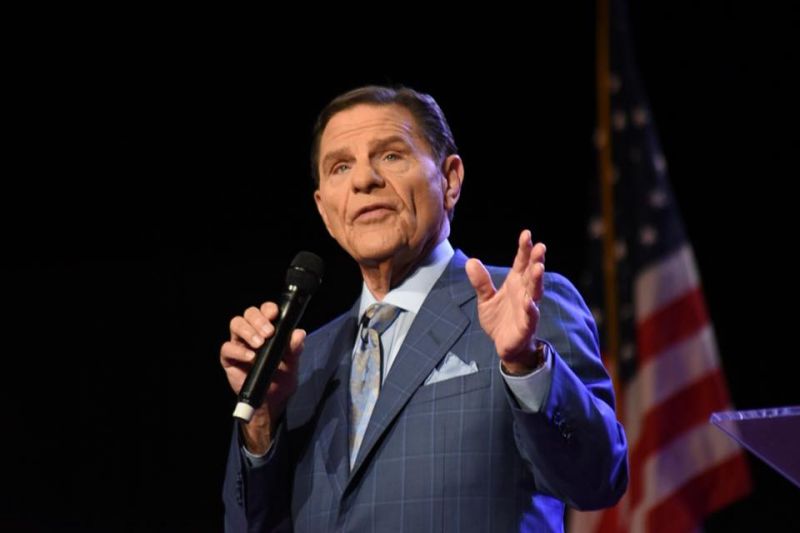 Creflo Dollar is the founder of the World Changers Church International in Georgia, USA. He is a top contender for the title of the richest pastor in the world 2017 with a net worth of $27 million. Creflo is the owner of several business and in 2015 he famously bought a $60 million jet with donations from his followers. 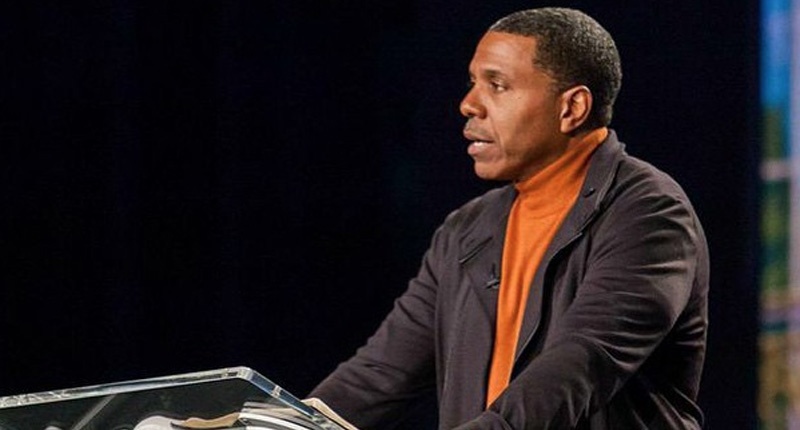 The Believers’ Love World Ministries, founded by Chris Oyakhilome, is among the most popular churches in Nigeria with over 40,000 worshippers all over the country and beyond its borders. He is worth $50 million, and although Oyakhilome was surrounded with a number of controversies over the years, his estate only continues to grow. 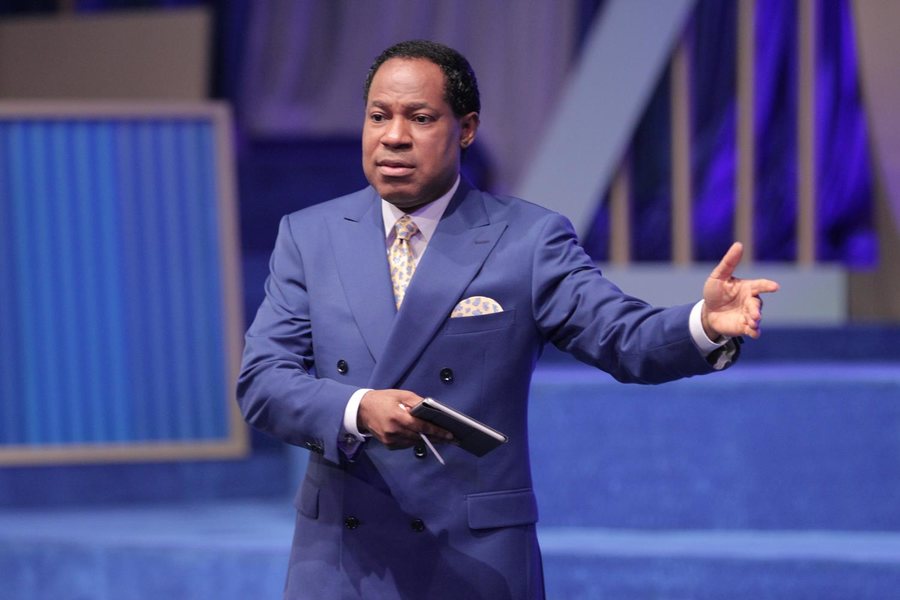 Benny Hinn, with a net worth of $52 million, has served as a minister for over 40 years, accumulating a huge number of followers and building his personal wealth, which means soon his name may be the answer to the question: “Who is the richest pastor in the whole world?” 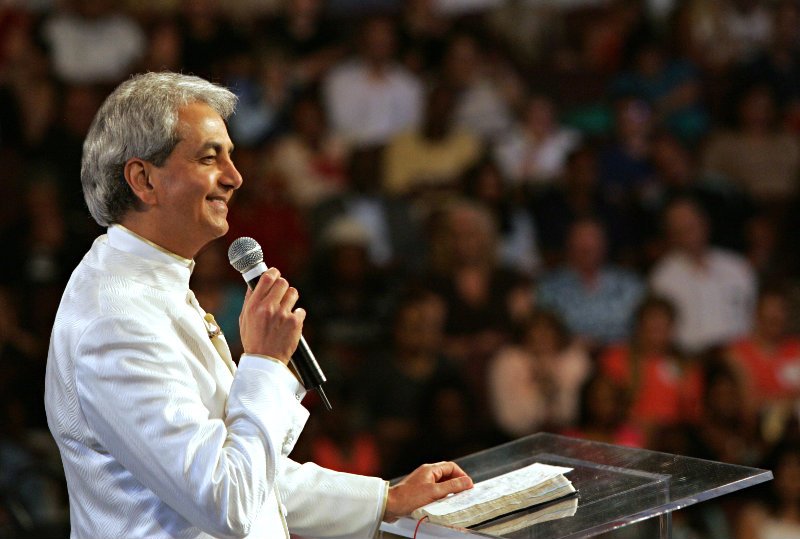 Enoch Adeboye is currently worth $55 million and owns at least one private jet, but he’s very different from other famous pastors. Despite the enormous Pastor Adeboye net worth, he is believed to be one of the most approachable and humble religious figures in Nigeria. 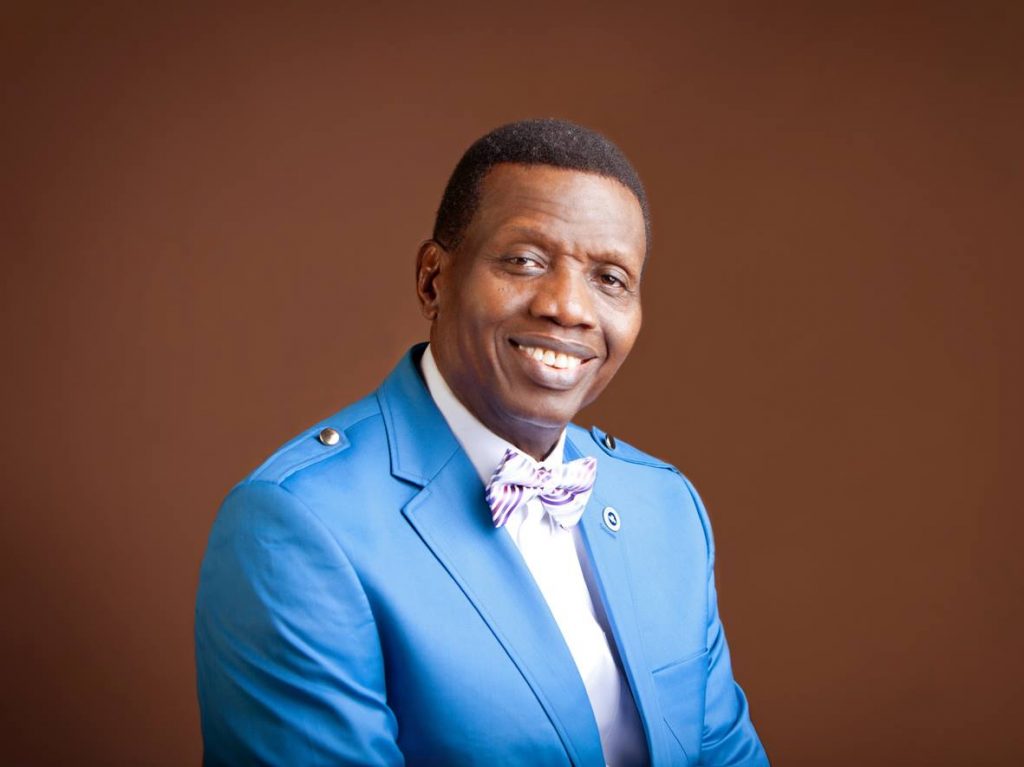 David Oyedepo is best known for founding the Living Faith Church World Wide ministries, but his business ventures are much more diverse: he owns two universities, four private jets, and more than one amazing David Oyedepo mansion. The David Oyedepo net worth is $150 million. 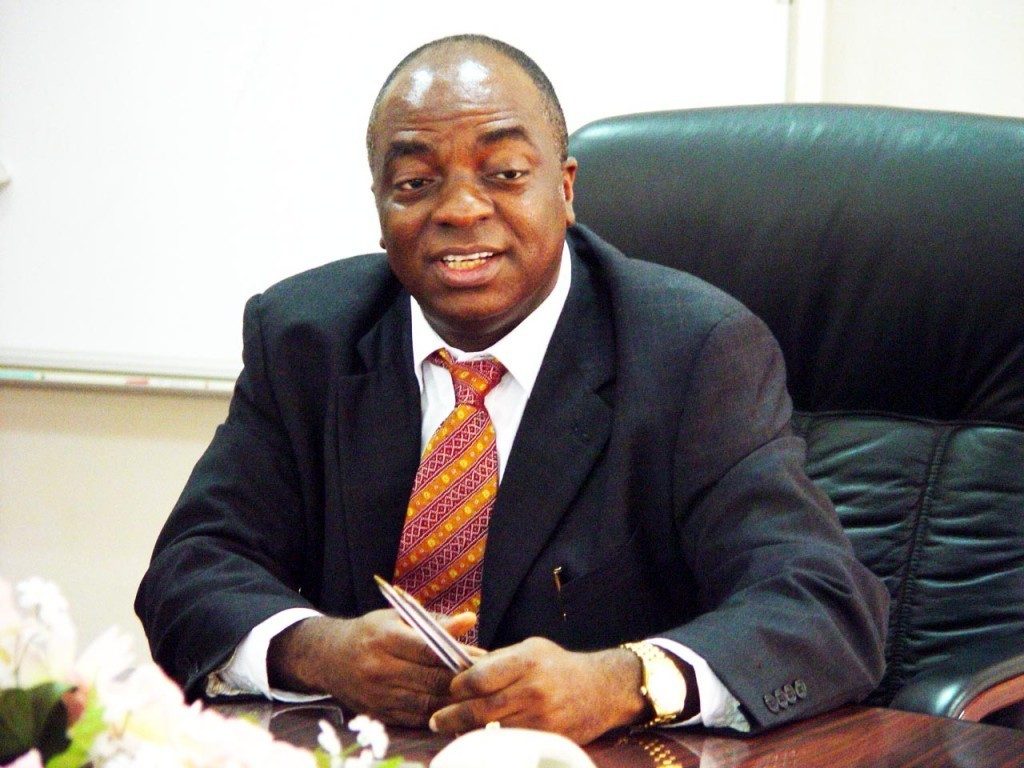 You already know who is the richest pastor in Africa, but the world’s wealthiest pastor is T.D. Jakes, the founder of The Potter’s House, a popular American church. T.D. Jakes also broadcasts his teaching via television worldwide, which brings him thousands of new followers every day. 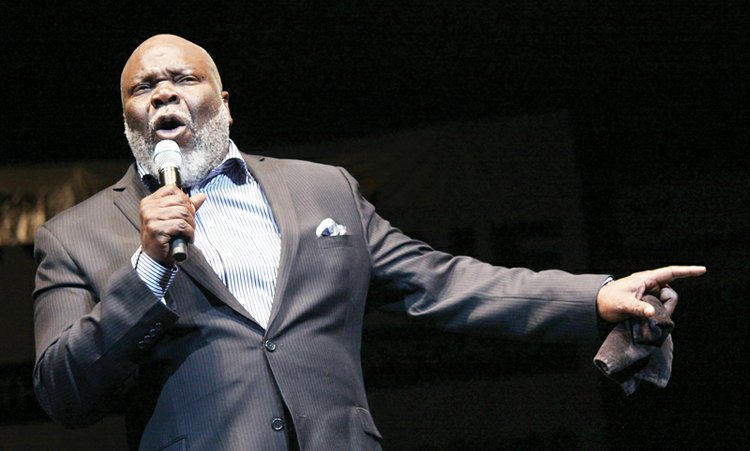 Achieve your biggest dreams with the Jiji app