Along with the Corolla, Camry, and Prius, the RAV4 is among Toyota’s best-selling vehicles and the brand’s most successful SUV. With four generations and a history spanning over two decades, the Toyota RAV4 is an excellent choice of an SUV.

Find out how to choose your ideal model in the RAV4 lineup and shop for neat used Toyota RAV4 on Jiji or choose a lot of good models. 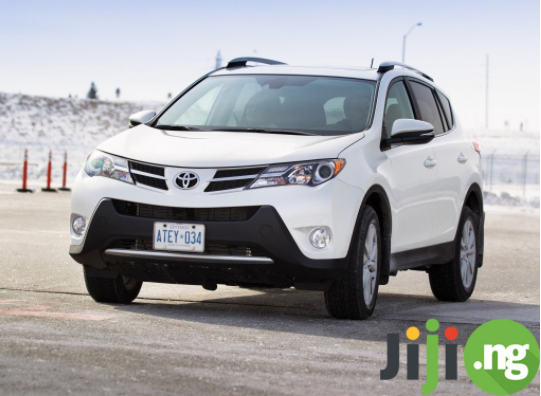 There are thousands of SUVs on sale today, but more and more buyers are attracted to the Toyota RAV4. One of the biggest reasons for its popularity is the reliability, which is actually common for every Toyota vehicle ever produced.

Out of 100% RAV4 units made in the last decade, 90% are still actively used. The Toyota RAV4 is exceptionally durable, which attracts buyers with a practical approach to car shopping.

Another reason for the RAV4’s popularity is its versatility. This vehicle combines the utility of a SUV with the comfort and tech features of a car, which is exactly what all categories of buyers are looking for.

2. Which generation to choose?

While the first two generations of the RAV4 were incredibly advanced for their era, they may still feel outdated for many drivers. Besides, maintaining an older vehicle may be too tough of a challenge for the first-time car buyers.

That is why it’s best to focus on the two latest generations.
The third generation, produced from 2006 to 2012, has many advantages over the newest generation of SUVs.

The optional third row, the V6 engine, and the spare tire attached to the back of the vehicle rather than its trunk, which helped drivers same some valuable cargo space, are just a few of the reasons to look for the 3rd generation RAV4.
The newest, fourth generation of the Toyota RAV4, received a number of essential upgrades, including a six-speed automatic transmission, improved fuel economy, ergonomic seats and some of the cutting-edge technology features like a 6.1-inch touch screen, lane departure warning, and satellite radio.

If you’re fine with having two rows of seats instead of three and are not limited by your budget, a newer RAV4 is clearly a better option. 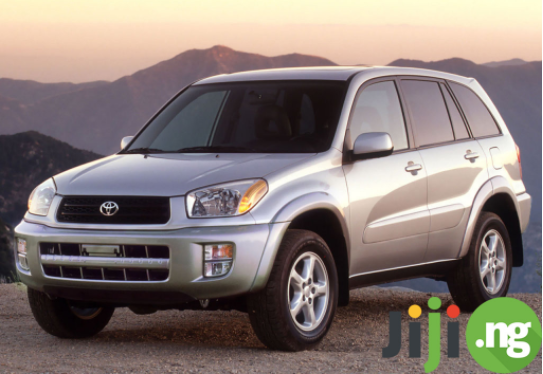 Even though the Toyota RAV4 is a famously reliable vehicle, it’s still not immune to mechanical issues. Judging by the RAV4 reviews, the owners of this Toyota frequently have to deal with problems with the RAV4’s brakes and engine, as well as the electrical system. 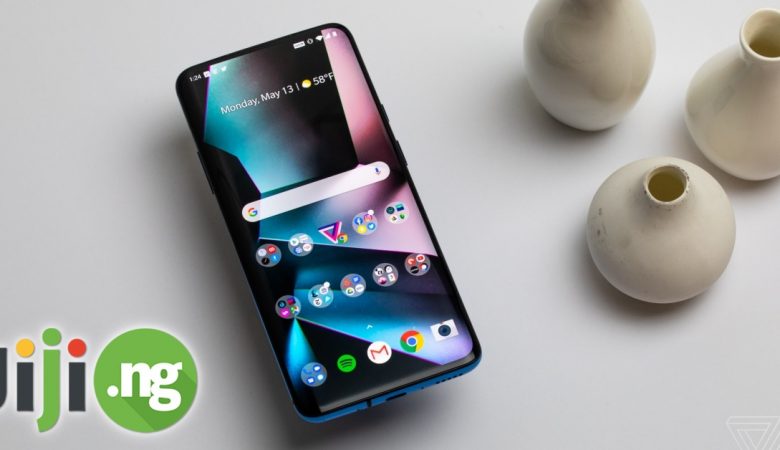