Gionee and Infinix are two of the most popular smartphone brands in Nigeria, which is why it’s not surprising that every time they release a new model, it attracts a lot of attention from the buyers. Which phone is ultimately better, the Gionee S11 Lite or the Infinix S3? Find out right now!

Shop thousands of affordable mobile phones on the Jiji app

Let’s start with, perhaps, the most essential Gionee S11 Lite and Infinix S3 features – their design and display characteristics.

The Gionee S11 Lite is a phone that simply screams sophistication – the brand decided to upgrade their usual phone design by introducing a fully metal body that is available in three popular colours. The S11 comes with a 5.7-inch display and is less than 8mm thick.

The first thing any Infinix S3 review points out is the fully plastic body of the device – even though the plastic is of decent quality, the metal finish of the Gionee S11 Lite is clearly more attractive. The S3 has a 5.65-inch display and comes in several colour options. 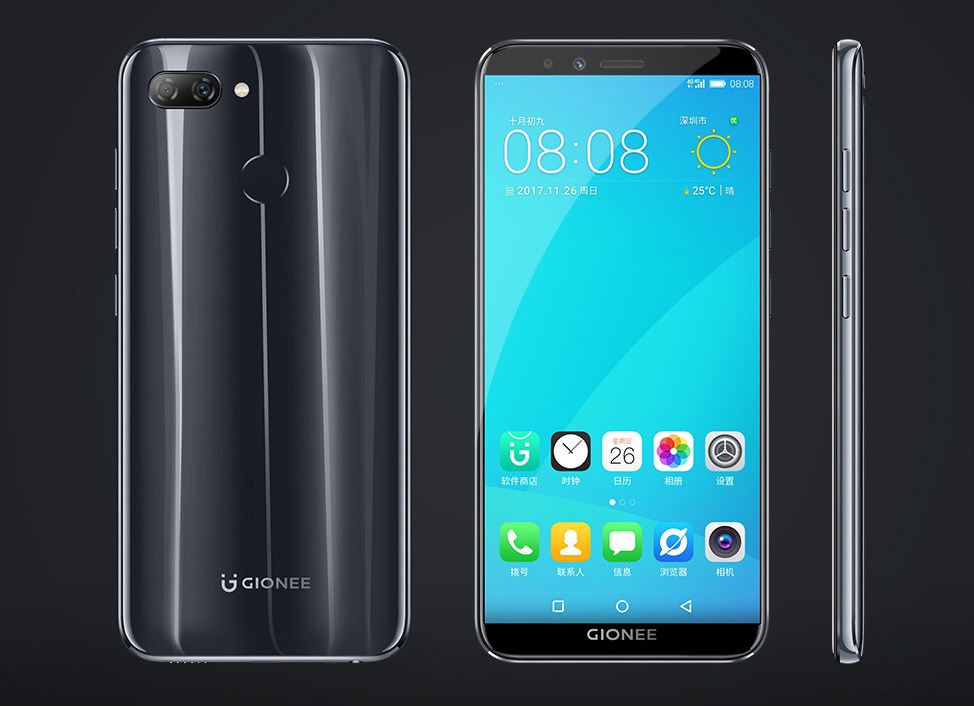 To find out what both phones have to offer in terms of performance, check out the Infinix S3 and Gionee S11 Lite specs.

The Gionee S11 aims for the premium smartphone segment and it has the specs to prove it! The device runs on a Octa-core 1.4GHz processor and has 4GB of RAM. The internal storage is 32GB with microSD expansion option of up to 256GB, and Android 7.1 Nougat is pre-installed.

The Infinix S3’s specs are nearly as impressive, but still fall behind slightly. The Octa-core 1.4GHz processor is paired with 3GB of RAM and 32GB of memory can be upgraded via microSD to 128GB. However, the latest version of the OS, Android 8.0, is a nice touch. 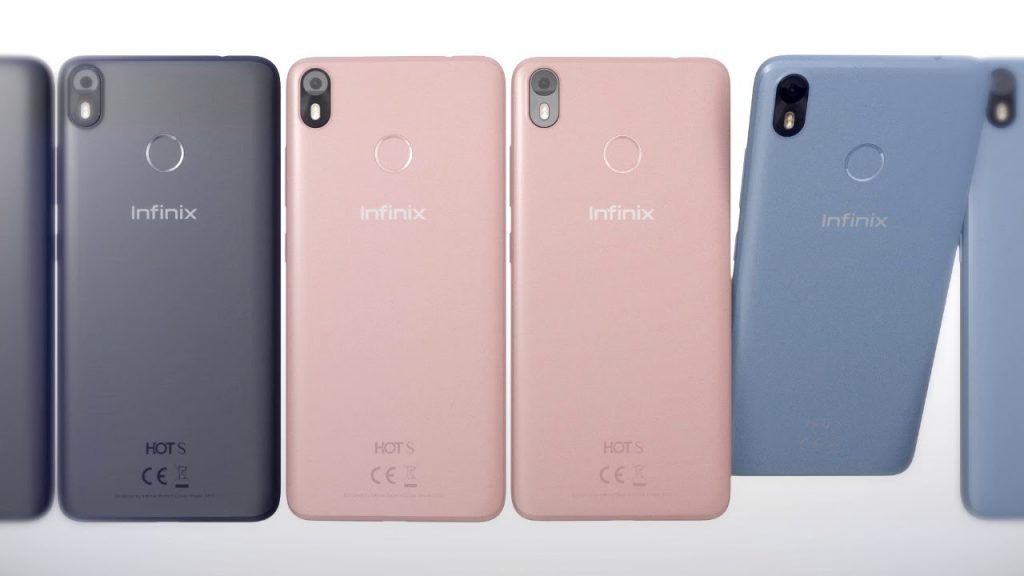 Since most smartphone buyers especially care about the battery and camera specs, let’s see what the two devices have in store.

The Gionee S11 Lite comes with a revolutionary dual primary camera that consists of 13MP and 2MP cameras with LED flash. The secondary camera is no less remarkable with its 16MP. There is a 3030mAh battery that is just average for this price range and class of smartphones.

The camera and battery specs are the one instance where the Infinix S3 wins. Both the 13MP primary camera and the 20MP secondary camera are equipped with dual LED flash. The battery is also more impressive with its 4000mAh capacity. 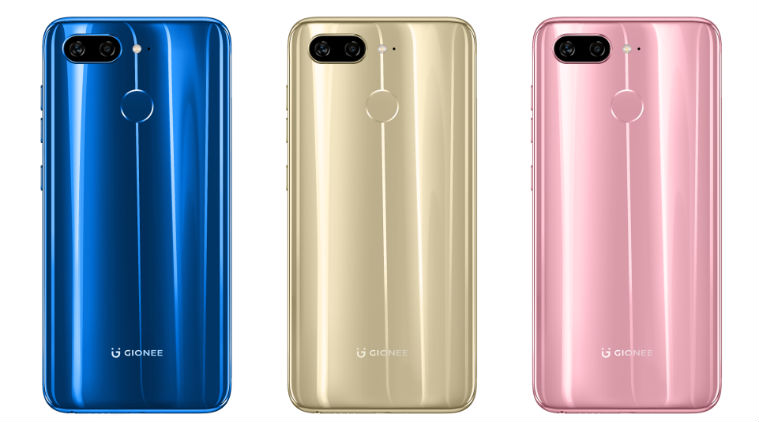 Both Gionee S11 Lite and Infinix S3 were among the most anticipated new smartphones of 2018, but how much will they cost?

Like the Gionee S11 Lite, the Infinix S3 hasn’t been made available in Nigeria yet. The expected date of the release will also happen his spring, but you can already find out the Infinix S3 price in Nigeria. You will be able to get the phone for about ₦70,000. 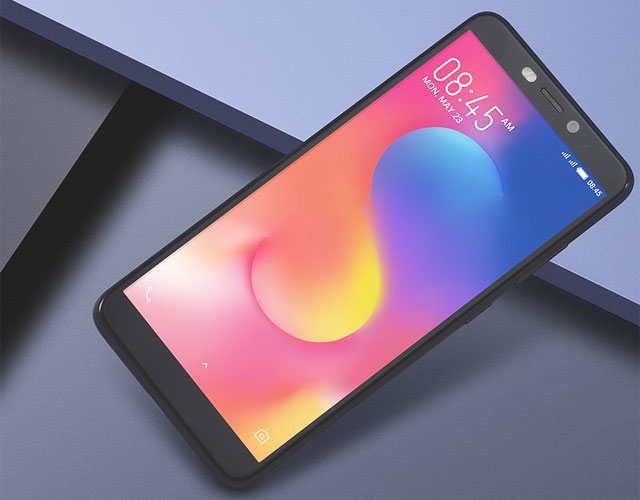 Both the Gionee S11 Lite and the Infinix S3 are definitely noteworthy releases and top phones to consider if you’re planning to upgrade your old device in 2018. But which one should you pick over the other?

If you look at the Gionee S11 Lite specs, you can tell that it’s more advanced than the Infinix S3 in nearly every regard. Nevertheless, the price of the Infinix S3 makes it a worthy competitor. It means that the choice between the two smartphones largely depends on your budget rather than specs.

Find your dream smartphone on the Jiji app