MMM Founder, Sergei Mavrodi Dies At 62! What Happens To Your Contributions?

On March 26th Sergei Mavrodi, the founder of one of the most notorious pyramid schemes in history, died in Moscow at the age of 62. Find out more about the life and death of Mavrodi, as well as the future of MMM in Nigeria.

1. The life of Sergei Mavrodi

A gifted mathematician and successful computer programmer, Mavrodi wasn’t happy with his income. Originally he founded MMM to import computer equipment, but soon the company turned into the most famous pyramid scheme of the 20th century.

Taking advantage of the uncertain financial state of the people after the collapse of the USSR and employing some advanced marketing tactics, Sergei Mavrodi lured up to 15 million people to his pyramid scheme. MMM eventually collapsed in 1997, but Mavrodi didn’t stop there.

In the mid-1990s he even served a prison sentence for tax evasion and was condemned by the state officials, media, and regular people he defrauded of their life savings. Despite the universal hatred, Mavrodi went on to found numerous new businesses. 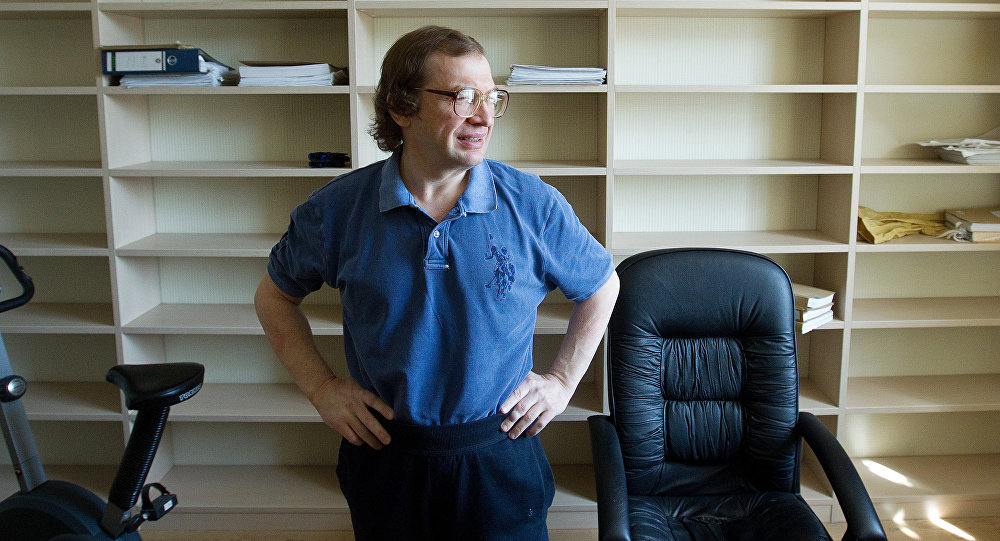 After failing to reach success in Russia, Sergei Mavrodi shifted his attention to Africa – specifically, Nigeria. Hundreds of thousands of Nigerians fell victims to MMM; despite the numerous success stories and happy testimonials, MMM in Nigeria was nothing than another pyramid scheme.

MMM Nigeria famously crashed in December 2016, but it didn’t stop Mavrodi and his Nigerian partners from continuing to run the scheme. He even founded his own cryptocurrency called mavro, but MMM crashed several times again, the last one being in November of 2017. 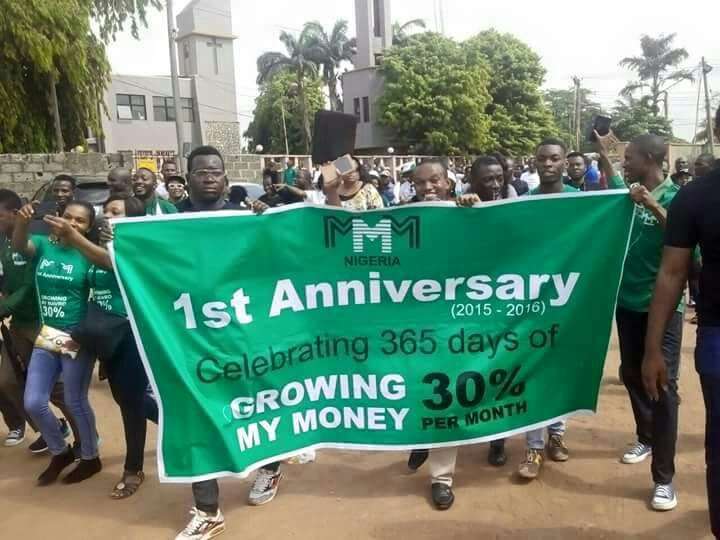 3. The death of Sergei Mavrodi

In the morning of March 26th Russian media reported that the previous night the founder of MMM Sergei Mavrodi complained of severe chest pain at the bus stop in Moscow. The ambulance took him to the hospital, but the doctors’ efforts to revive Mavrodi were fruitless.

Mavrodi’s personal assistant reported the death of his boss several hours later. The Nigerian MMM representatives initially denied the rumours of Mavrodi’s death, but after the news spread all over Nigerian websites and newspapers, the death was officially confirmed. 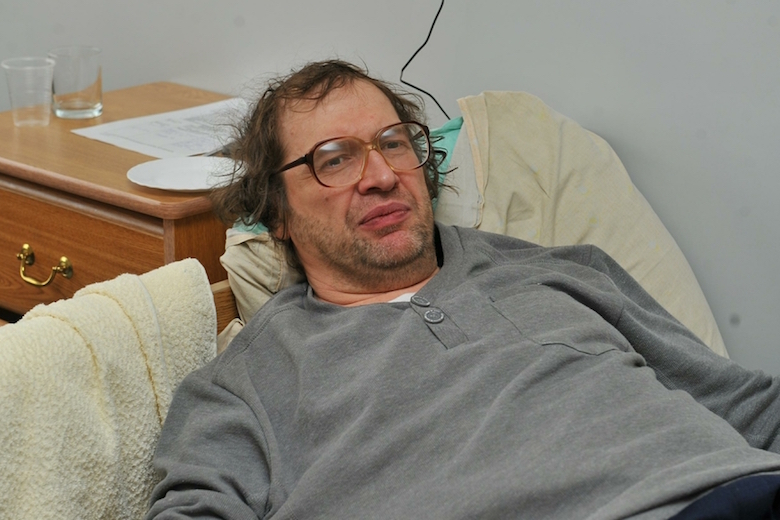 4. The future of MMM in Nigeria

Those who have invested money in the MMM scheme, have had mixed reactions to the death of Sergei Mavrodi. Some expressed anger and disappointment, while others commemorated the founder of MMM with more peaceful messages.

The official group of MMM in Nigeria on Facebook has issued an official statement, saying that currently Nigerian MMM is put on pause. New members will not be accepted, the rate of mavros to other currencies will not change, and members aren’t guaranteed any help.

At the moment it is unclear what exactly is going to happen to MMM Nigeria. The most likely scenario is Nigerian government interfering and shutting down the operation completely, although, sadly, that obviously doesn’t guarantee that anyone will get their money back. 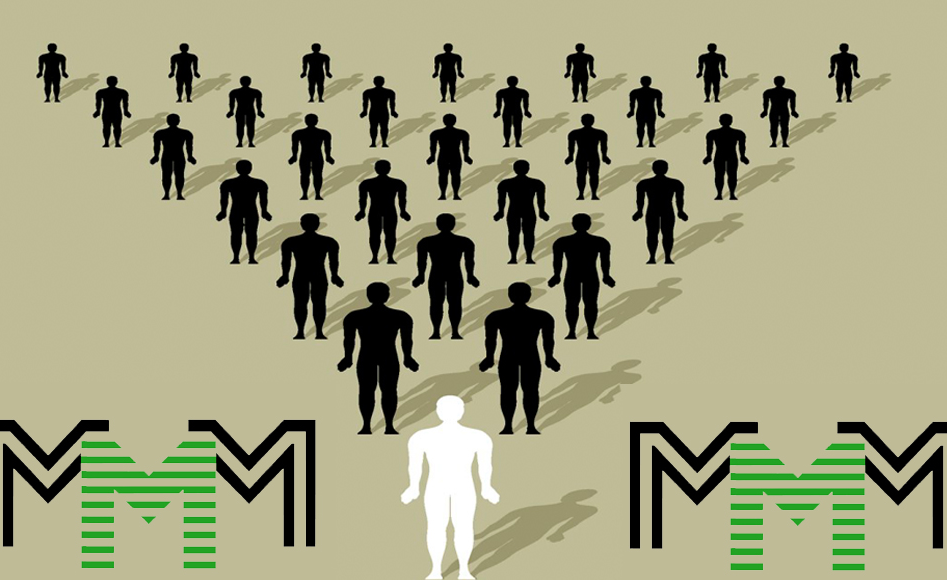 Find only the safest deals on the Jiji app 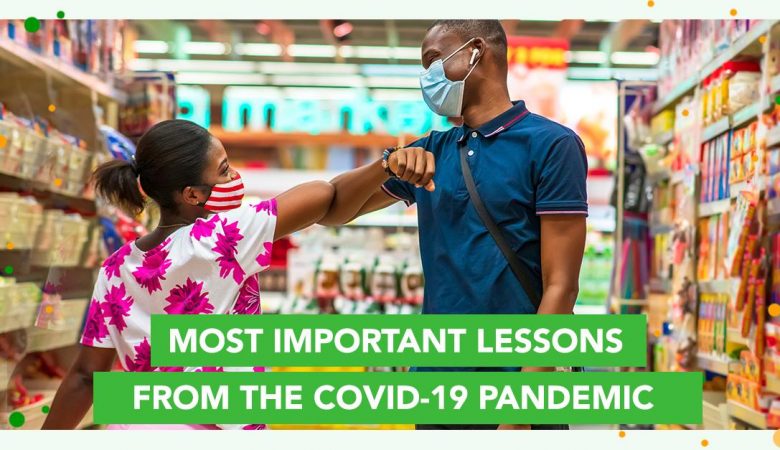 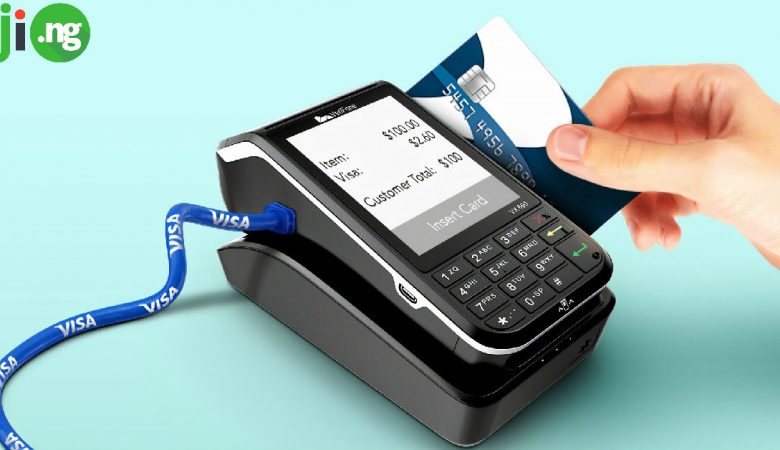 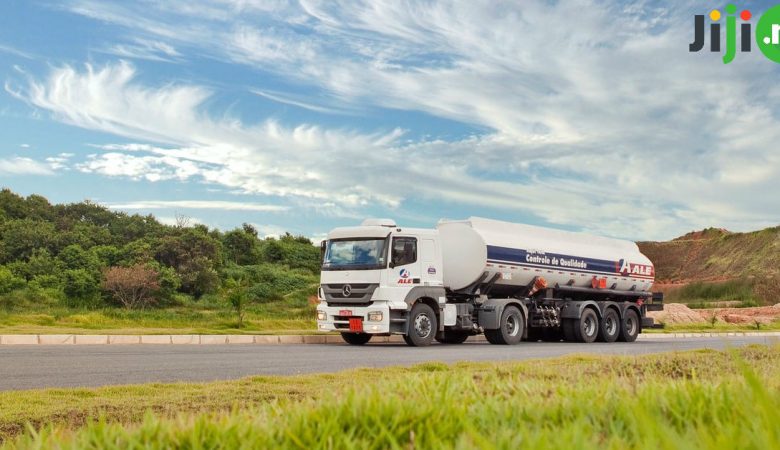