This week fans of Ford cars will be glued to their computer screens as Ford is getting ready to unveil the all-new Ford Focus. There was no official release yet, but you can learn some exclusive details about the latest Ford Focus right now!

This year the Ford Focus celebrates its 20th anniversary. The Focus replaced the discontinued Ford Escort model in the brand’s C lineup of vehicles and instantly became a big hit. Generation after generation, the Ford Focus continues to be among the most popular Ford latest models.

Fans love the Ford Focus for its famous fuel economy, numerous high-tech features, attractive styling, comfortable ride, and, of course, affordable pricing. The Ford Focus price has always been one of the reasons why so many buyers go for this model. 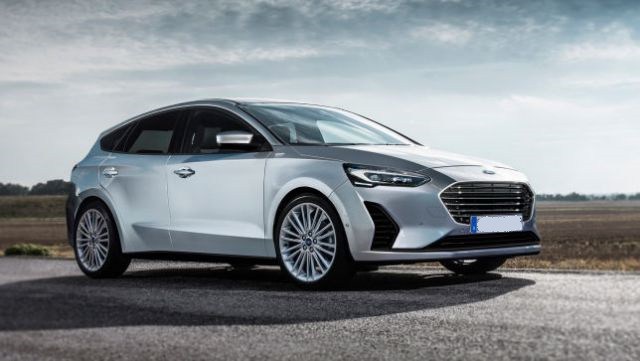 Ford has kept its major update to the beloved Ford Focus a secret – there haven’t been any official photos and features released yet. However, judging by the couple of leaked photos, we can already tell what the new Focus will be like.

Visually the upgraded Ford Focus looks rather similar to another people’s favourite, the Ford Fiesta. The all-new headlights evoke similarities with the latest Volvo cars, and the 3-cylinder 1L and 4-cylinder 1.5L petrol or diesel Ecoboost engines are likely to be found in the new Focus.

The few leaked photos also suggest a variety of body styles for the upgraded Ford Focus. We’ve already seen a blue hatchback version of the Focus and the camouflaged sedan with the #TimeToFocus slogan written on its side. The wagon version of the Focus will also likely be released. 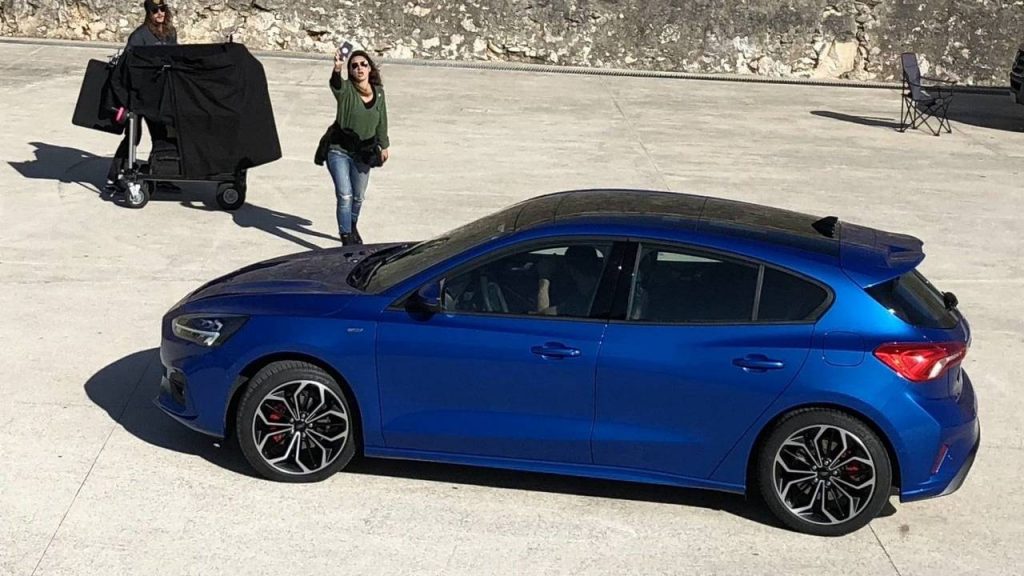 3. When will it be unveiled?

Early rumours about the all-new Ford Focus began circulating back in 2017, but now we can confirm that Ford plans to unveil the upgraded Focus tomorrow, on April 10th. After the features and appearance of the Ford Focus are revealed, you can look forward to the full Ford Focus review! 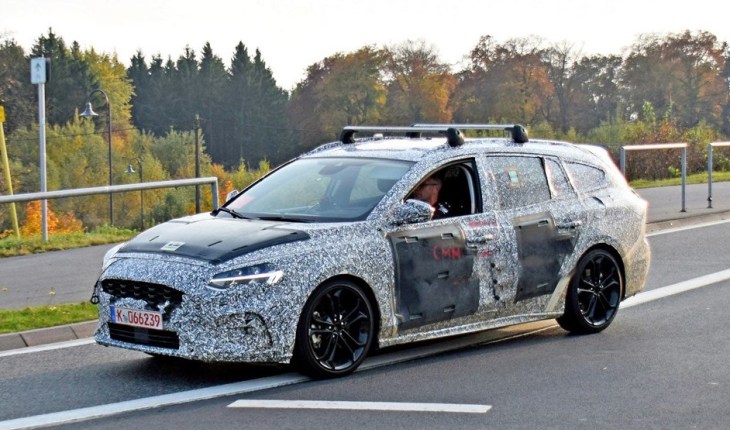 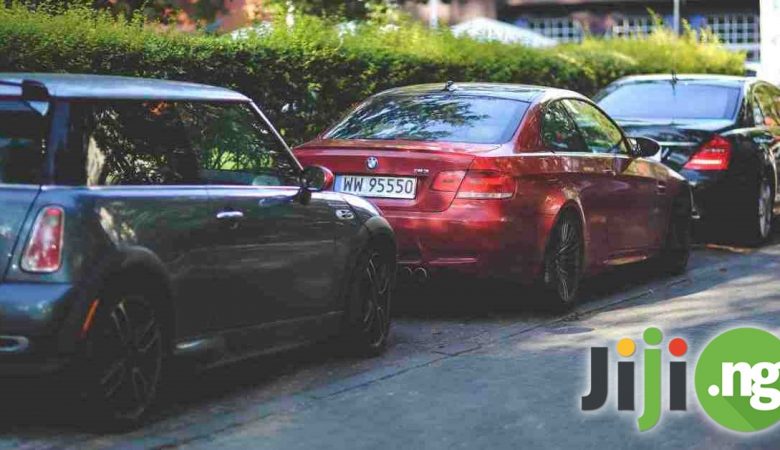