Everyone has their own reason to love or hate talent shows. However, there is one thing you cannot deny: you were proud to find out that Ruti Olajugbagbe, a Nigerian teenager, became the winner in The Voice UK! Here’s what we know about Ruti.

Ruti is 18-year-old student, who currently lives in Essex with her family – mother, father, and younger brother, whose name is Femi. The girl studies in Youth Creation Performing Arts School. She is a student of the 6th form. She is also a part-time carer.

The girl has a personal chanel on YouTube, where she uploads covers for favorite songs. Among the other videos, you can find awesome versions of  Latch and Use Somebody. Besides, she enjoys mixing the songs together. 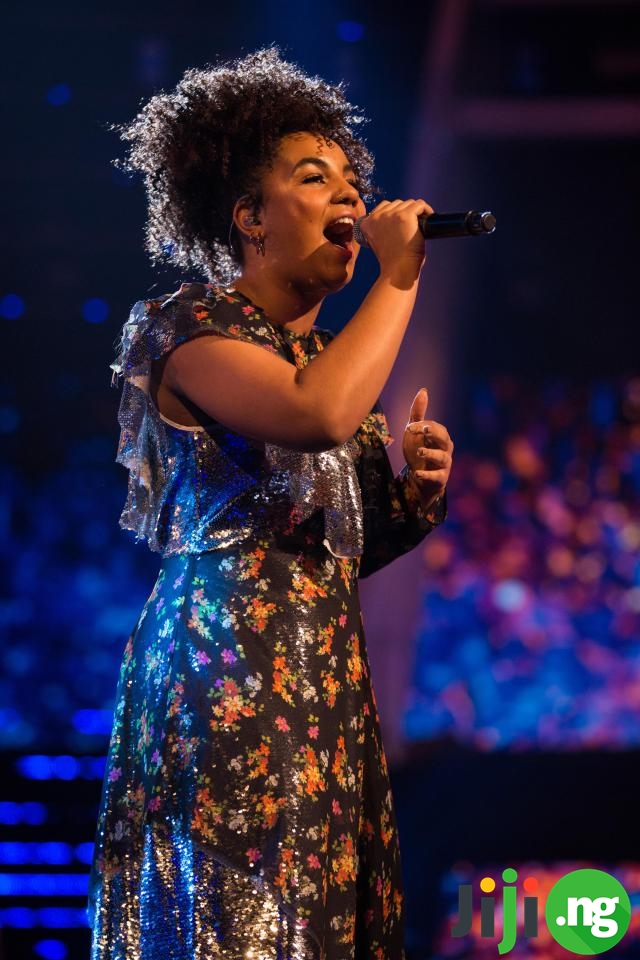 This is the important part about every musician’s career. Early influences greatly define artist’s genre and style in general. Ruti told that Arctic Monkeys, Bastille, and Emeli Sande are her major influences and favorite musicians. 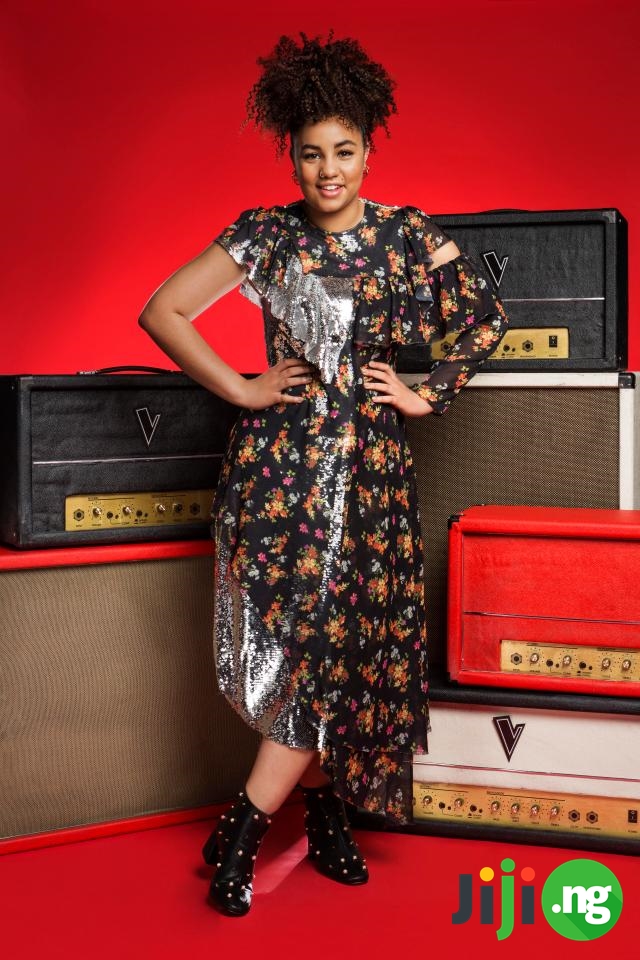 When Ruti performed at the blind auditions, the coaches could not understand whether a singer was a boy or a girl. Tom Jones pressed the button and invited the girl on his team, promising a lot of interesting stuff to work on.

Mr. Jones called Ruti’s voice “round” and “full”. “I just love what you do. You’re really different,” the musician said after the girl finished the song. And he wasn’t mistaken. Ruti did well with all songs, and these are the most memorable. 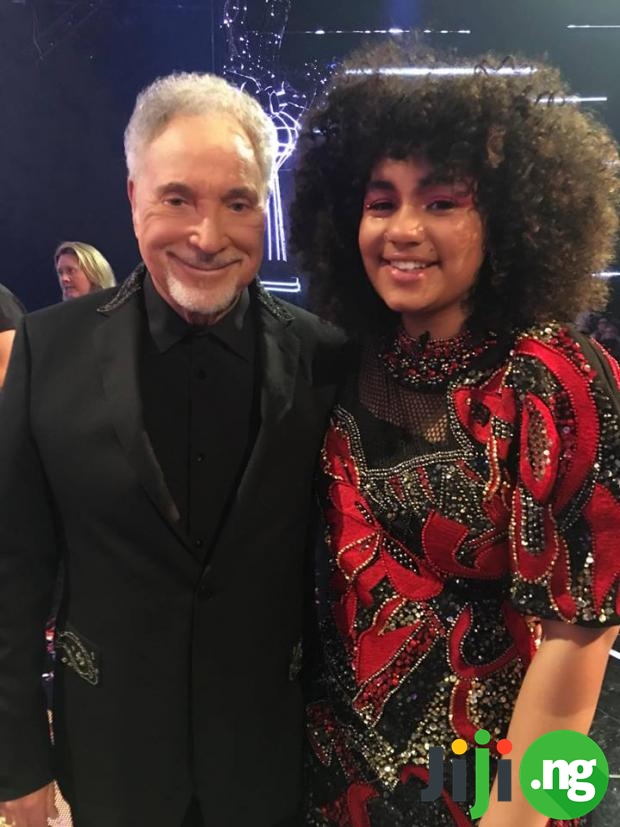 Ruti confessed that she didn’t expect to win. Even more: she did not expect to pass the blind auditions! It seems insane that someone this talented has such doubts. It is reported that Ruti has signed a contract with Polydor Records. She thanked Tom Jones for support and believing. Dream is Ruti’s first single. The song has already reached the top of the charts.