Nokia Releases The Nokia 7 Plus In Nigeria

It’s safe to say that the Nokia Android partnership has been a success and every new phone released by the brand has attracted lots of attention from the buyers. Find out everything about the Nokia 7 Plus, which has finally arrived this week to Nigeria.

Buy Nokia for sale at the lowest prices on Jiji

The Nokia new release is actually a more premium version of another brand’s flagship model, the Nokia 7. Like a true flagship device, the Nokia 7 Plus has a lot to offer to the buyers. Let’s take a closer look at the specs of the newest Nokia Android phone!

The Nokia 7 Plus comes with a 6.0-inch display and a 18:9 aspect ratio. To highlight the premium status of the device, Nokia followed the hottest smartphone trend of the year – reducing the bezels around the screen to the point where they’re barely visible.

The design of the phone makes it a pleasure both to look at and and to hold. The fully aluminium back panel of the Nokia 7 Plus is coated in high quality ceramic. On the back of the phone you will also find the fingerprint sensor, which is conveniently placed underneath the camera. 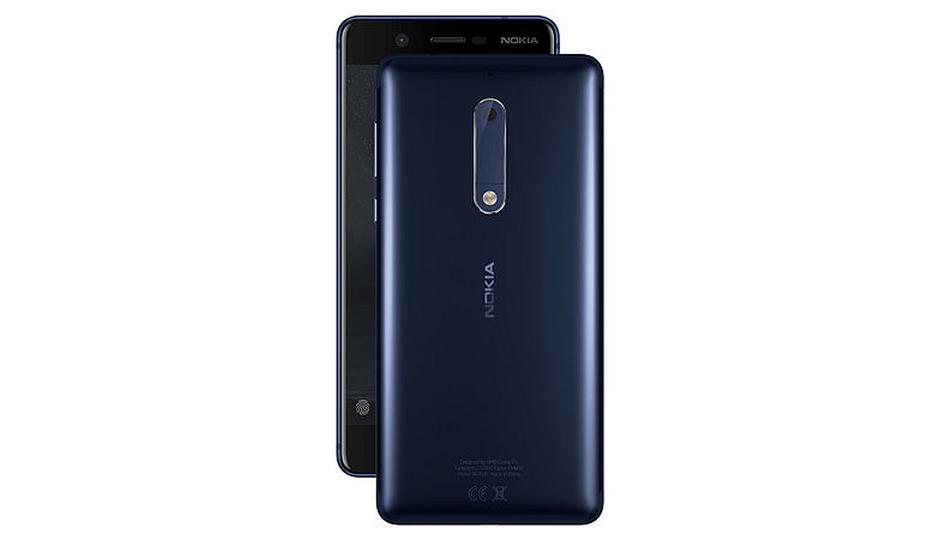 Perhaps, the most essential part of this Nokia 7 Plus review you’ve been looking for is what the phone can offer in terms of hardware and software. The phone is powered by a Qualcomm SDM660 Snapdragon 660 2.2GHz processor that is paired with a staggering 4GB of RAM.

The internal memory of the device amounts to 64GB, which you can also expand to 256GB with the help of a memory card. The Nokia 7 Plus also boasts the latest version of the software, Android Go, or a stock version of Android 8.0 Oreo. 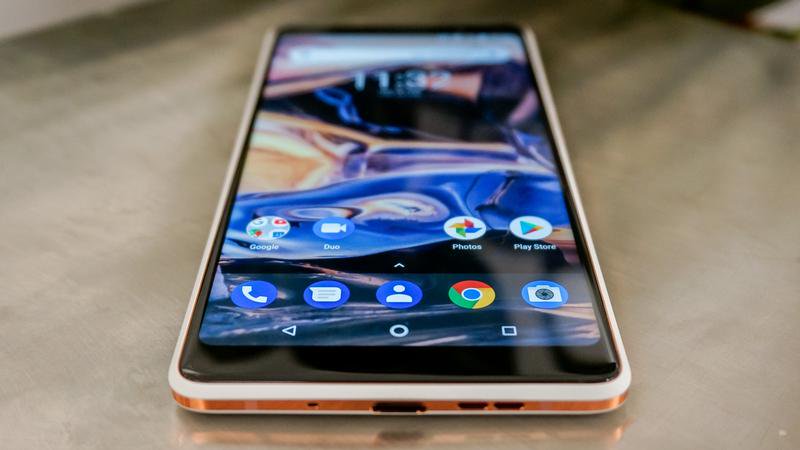 The camera specs offered by the Nokia 7 Plus are more than competitive: there is a dual camera on the back that consists of two 12MP cameras with Zeiss optics and a variety of extra photography features. On the front you will find a decent 16MP camera for flawless selfies.

The Nokia 7 Plus has a 3,800 battery, which doesn’t seem like a lot at first glance. However, with Nokia’s expert design capabilities and the quick charging technology, this battery can give you up to 2 days of active use, which is definitely not bad for a 2018 smartphone. 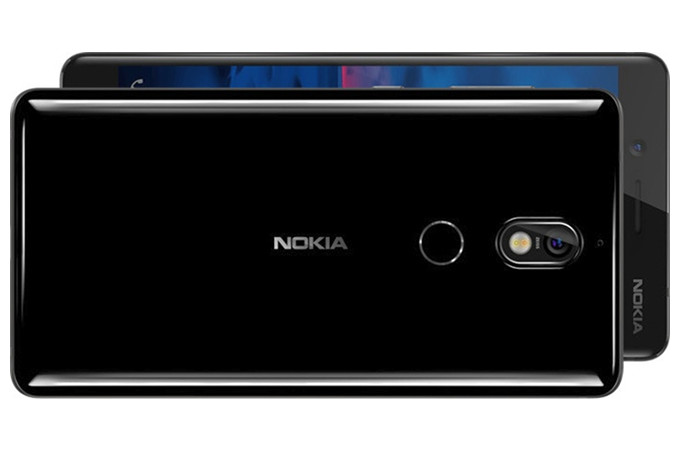 The Nokia 7 Plus was announced back in 2017, but it wasn’t until this spring that we found out the Nokia 7 Plus release date in Nigeria. The phone finally became available in Nigeria starting April 16th – from Monday buyers have already been able to get their hands on the device.

Back when the Nokia 7 Plus was officially announced, Nigerian sources anticipated the price of the new phone to start from ₦170,000. Luckily, you can get your Nokia 7 Plus for less than that – be prepared to pay about ₦145,000 for your new phone! 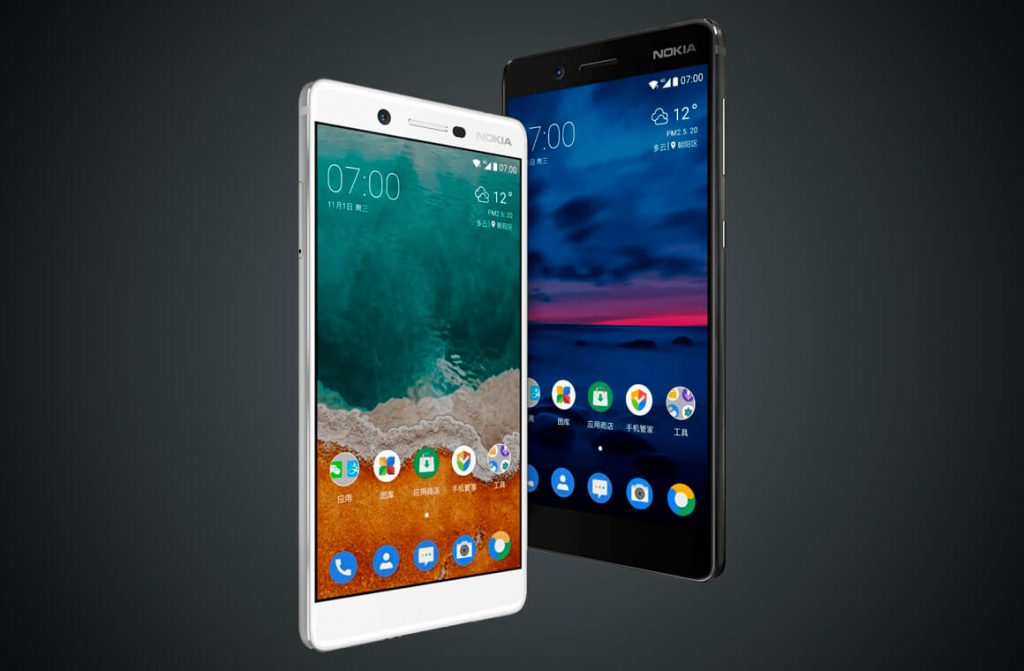