Xiaomi Redmi Note 5A is one of the latest phones in Nigeria, having officially launched earlier this spring, but it has already joined the ranks of the best selling devices. The phone comes with a 5.5-inch screen, 2GB of RAM, a 16MP rear camera and a 3080mAh battery. 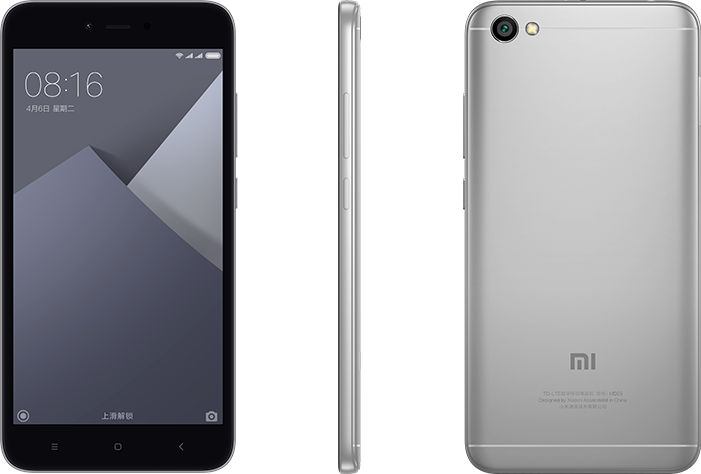 The Samsung Galaxy S8 was one of the hottest new devices of 2017 and it’s not losing its popularity in 2018. With a curved bezel-less 5.8-inch screen, 4GB of RAM, 64GB of internal storage and a 3000mAh battery, this model is surely one of the most exciting Samsung latest Android phones. 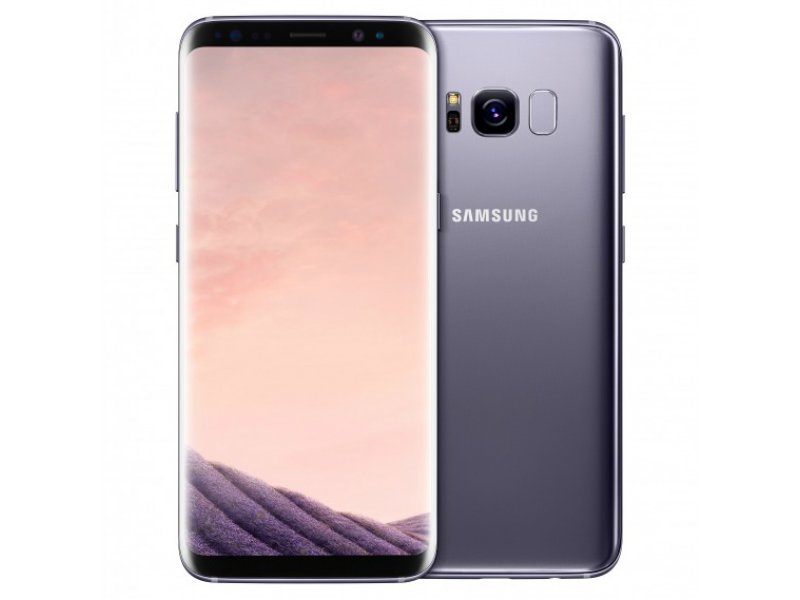 The Huawei Mate 10 Pro came out in 2017 as the brand’s leading flagship model of the year. This beautifully designed phone has highly competitive specs, which include a 6.0-inch display, 4 or 6GB of RAM, 256GB of storage, a 20MP rear camera, and a 4000mAh battery. 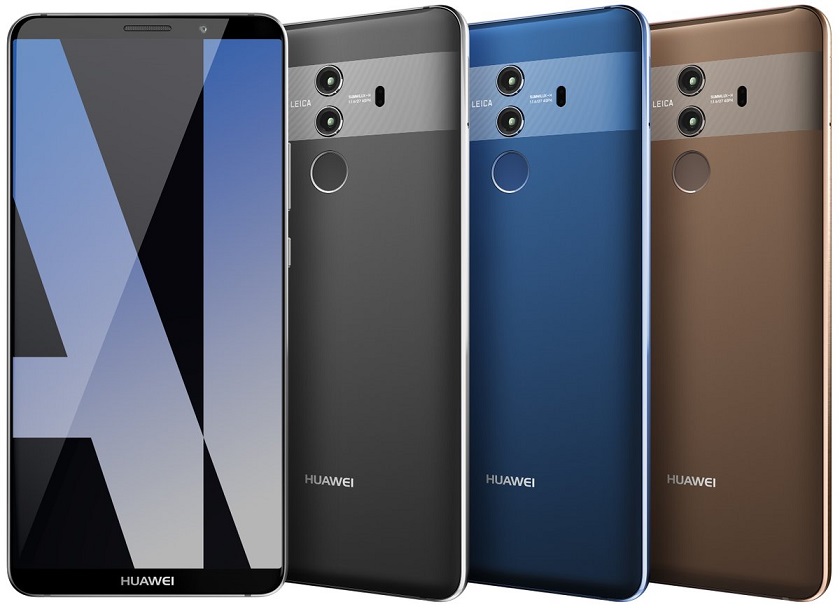 The HTC U11 is a mid-range smartphone with design and features leaning towards the high-end segment of the latest Android phones. The elegant styling of the phone matches its respectable features like a 5.5-inch display, 4/6GB of RAM, 12MP rear camera, and 64GB of storage. 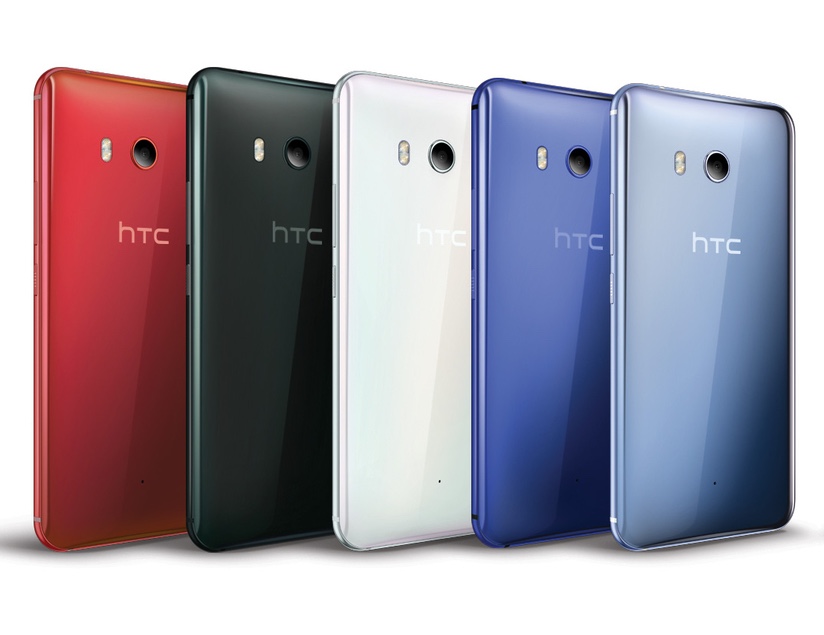 The Google Pixel 2 became one of the most discussed new models of last year, and its incredible popularity clearly influenced its outstanding sales. The Pixel 2 is a pleasure both to look at and to use, with its 5.0-inch screen, 128GB of storage, and a 12.2MP rear camera. 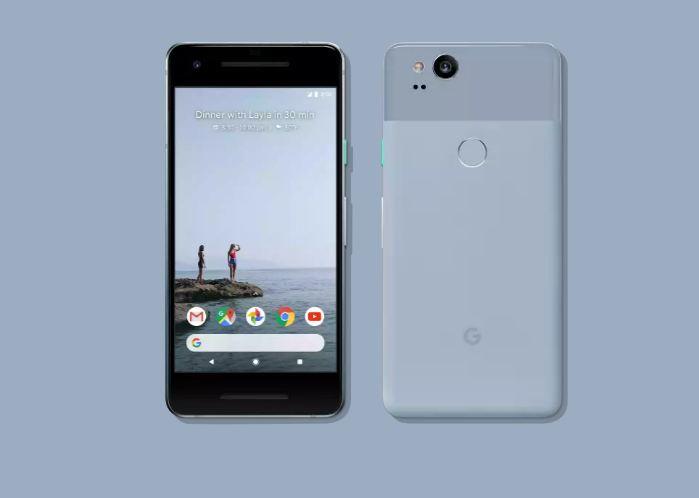 Most of the top selling phones on our list belong to the mid and high-end segments, but fans of budget devices also have plenty to admire! The LG G4, equipped with a 5.5-inch display, 3GB of RAM, a 16MP rear camera and a 3000mAh batter, is certainly a great choice. 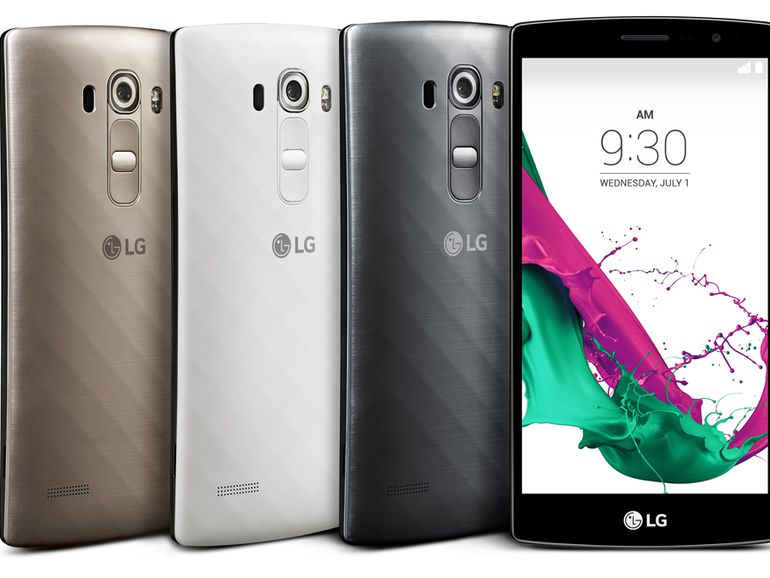 It’s been only a couple of months since the Samsung Galaxy S9 was officially announced, but it already has thousands of owners in Nigeria. Among the best reasons to get the S9 we can name its 5.8-inch display, 4GB of RAM, 64GB of storage, 3000mAh battery, and waterproof and dustproof capabilities. 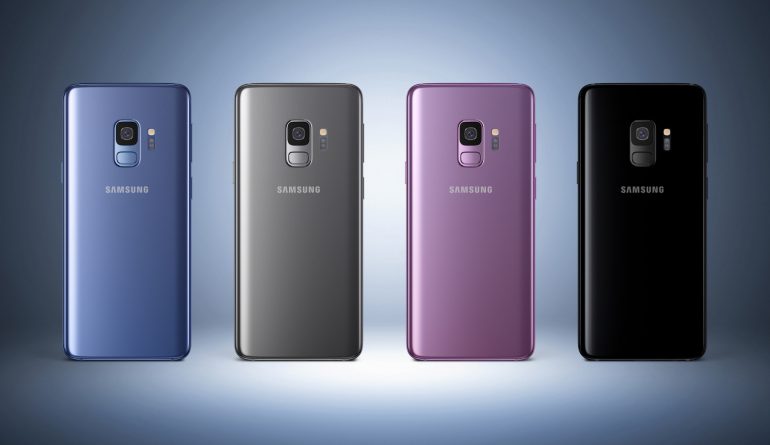 There have been several new Nokia Android phones released lately, but none of them have managed to achieve the popularity of the Nokia 6. The Nokia Android phone price is completely reasonable for its 5.5-inch display, 3GB of RAM, 16MP camera, and 3000mAh battery. 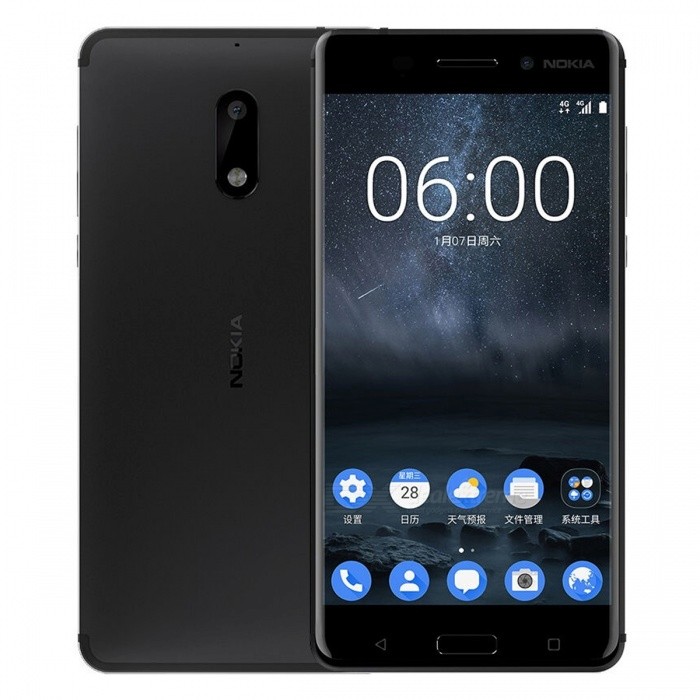 The Gionee has been a sensation in the Nigerian smartphone market, and the Gionee A1 only cemented the brand’s positions. The phone has a 5.5-inch display, 64GB of storage, a 16MP front camera, and a powerful 4010mAh battery. 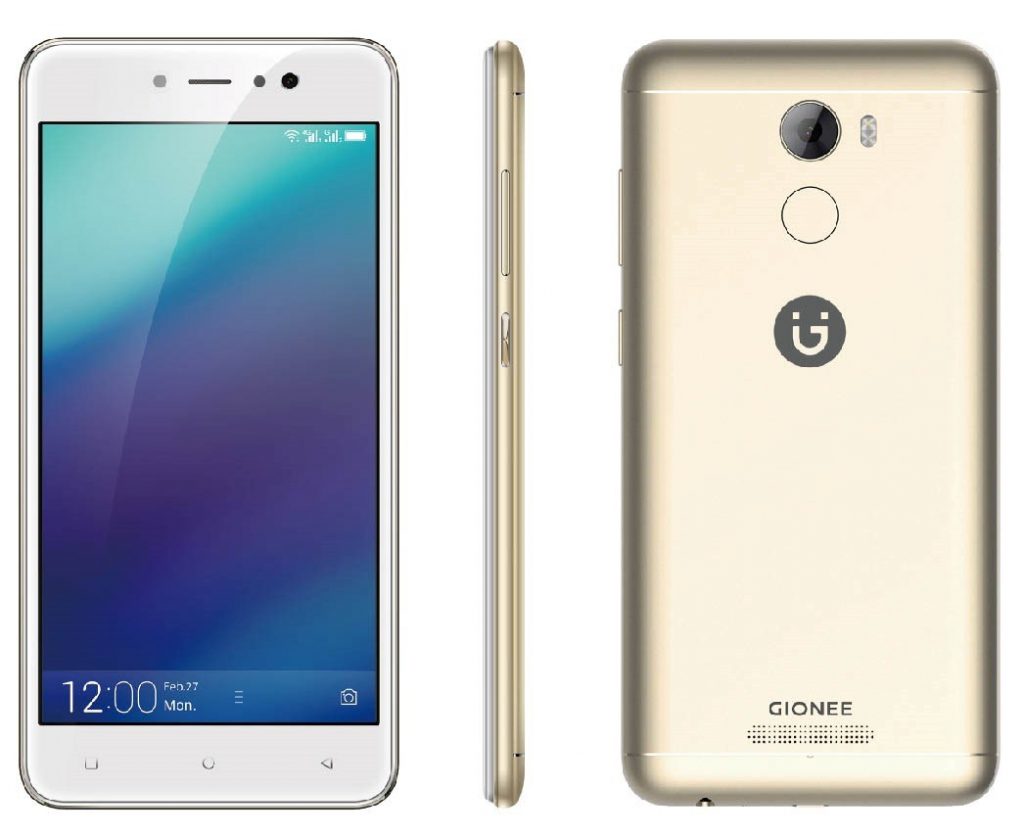 Tecno has a variety of phones for every taste and budget, but the Tecno Camon CX is the perfect choice for just any kind of buyer. Its 5.5-inch display, two 16MP cameras, and 3200mAh battery with fast charging compare nicely to other top selling phones of this spring. 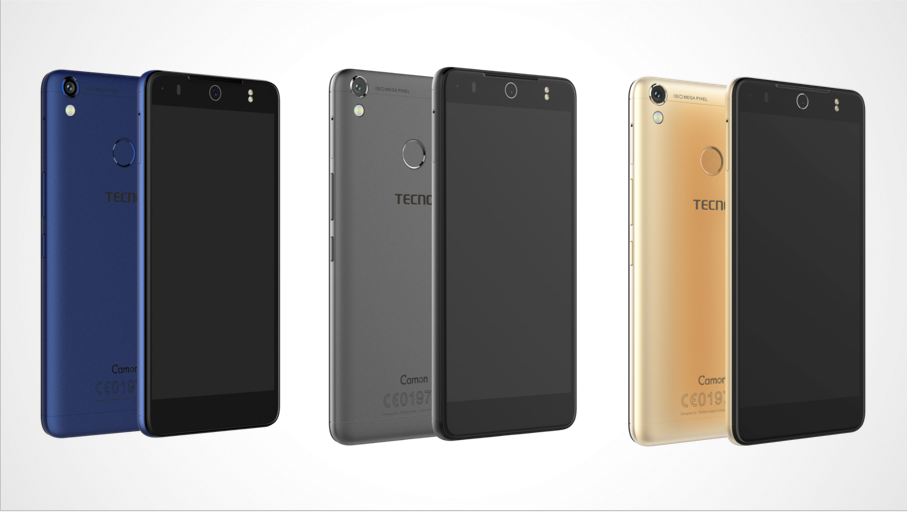