Apple iPhone x Versus Samsung Galaxy S9 +! Which Is Better?

In 2007, Apple introduced its first smartphone, defining the whole evolution of gadget for the following decade. Both rivals and users inspired Apple for creating something special. That special appeared as the tenth anniversary model. iPhone X received completely new design, new authentication system, and a bunch of hi-tech features. 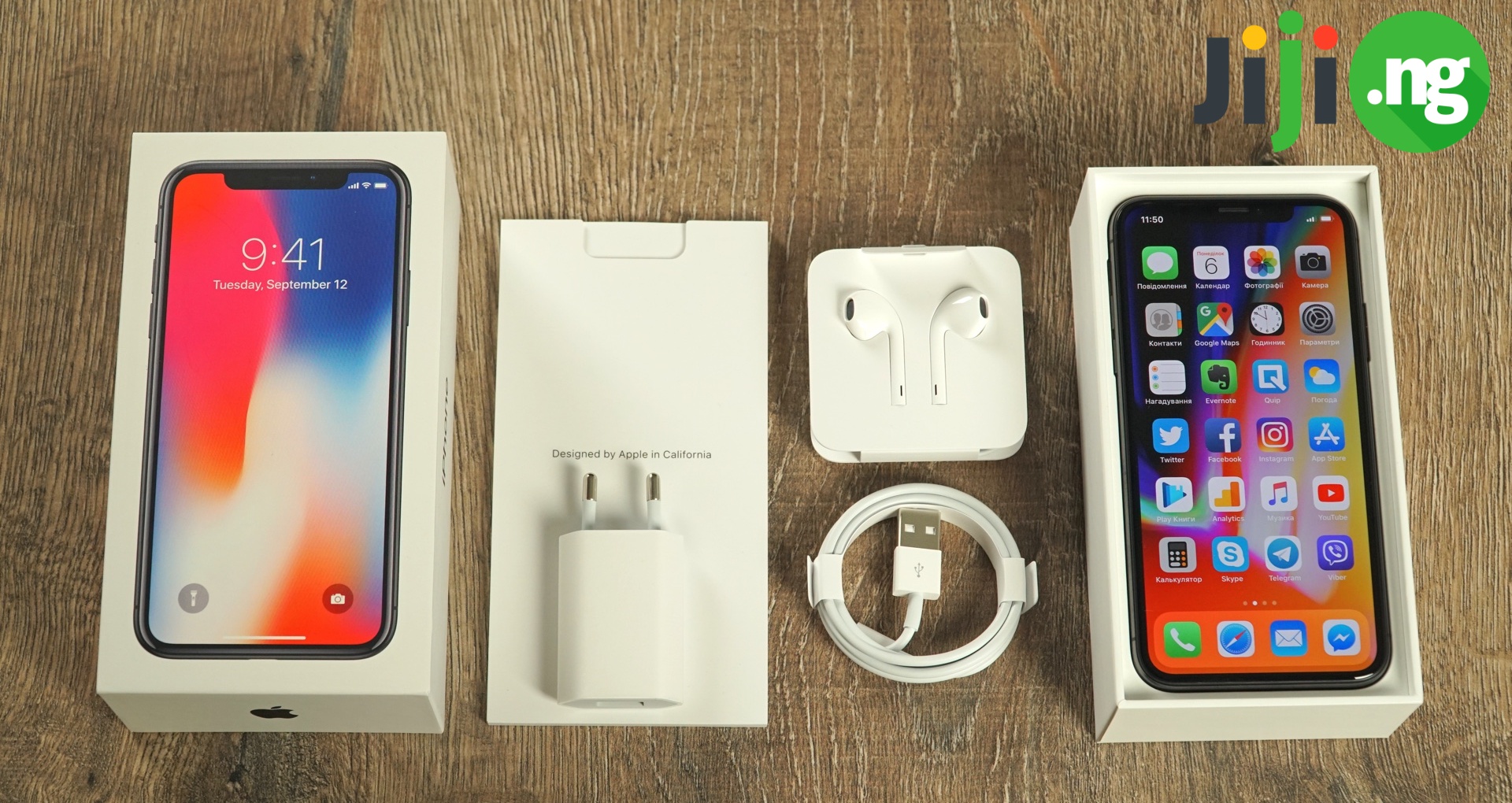 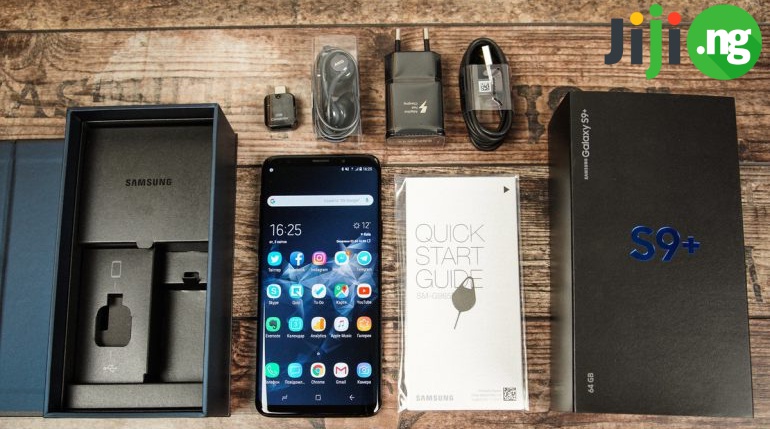 Meanwhile, last year was just smashing for Samsung’s smartphones. According to data researchers, the company sold the biggest number of smartphones in the world. One of the reasons is strong positions in flagman segment. Besides, in recent years the company put an emphasis on design and camera.

Samsung Galaxy S9 promises to become the breakthrough model on the market, just like the latest iPhone. Thus, iOS vs Android competition, which lately turned into Apple vs Samsung, has become extremely tense. We have tested Galaxy S9 and iPhone X specs and here’s what we found out.

Despite high prices, the kits you get will not surprise you.iPhone X comes with the usual accessories: charging device, EarPods with Lightning, and 3.5 mm adapter. Galaxy S9 comes with fast charging block, USB cable Type-C, AKG headphones, and USB 3.0 adapter. Just the basics. 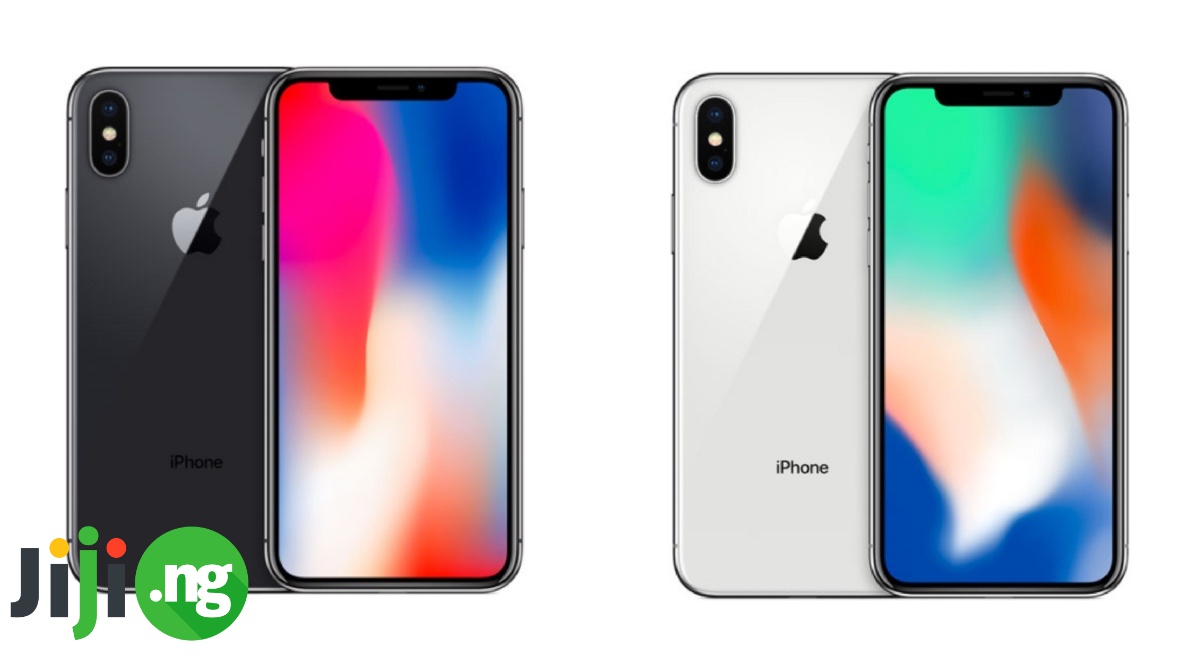 New iPhone is the first Apple’s smartphone with 5.8’’ display, which occupies almost the entire front panel. It is rounded at the edges and with thin frame. Although the brand new design has caused mixed reactions, users easily get used to it in a day.

iPhone’s front side has a remarkable design feature – vertically located block of cameras. The central material used for frame is glass. It covers both front and back panels. The edges have polished steel finishing. In general, design looks very modern. 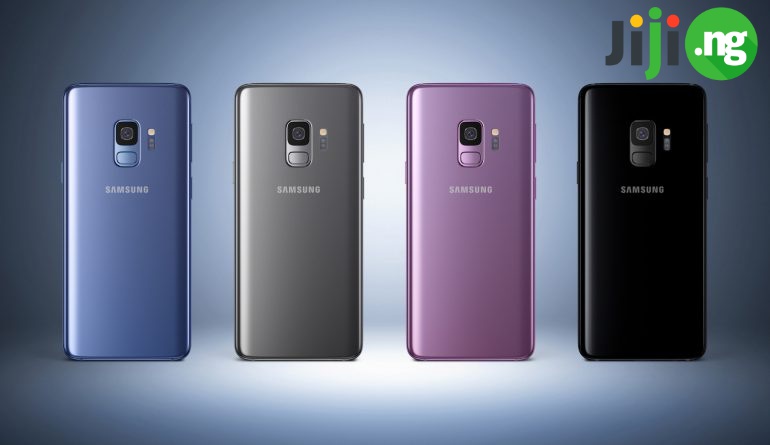 The success of previous models let Samsung forget about some worries. Galaxy S9 is recognizable, though it has faced some changes. For instance, the upper frame was reduced, so while the frame size remained the same, display became a bit bigger.

Fingerprint scanner is now located under cameras block, not next to it. This little modification positively influenced ergonomics. Design updates in general are aimed to make the usage more convenient. The frame consists of two glass panels, connected by aluminium frame. Traditionally, the smartphone is symmetrically rounded on the edges. 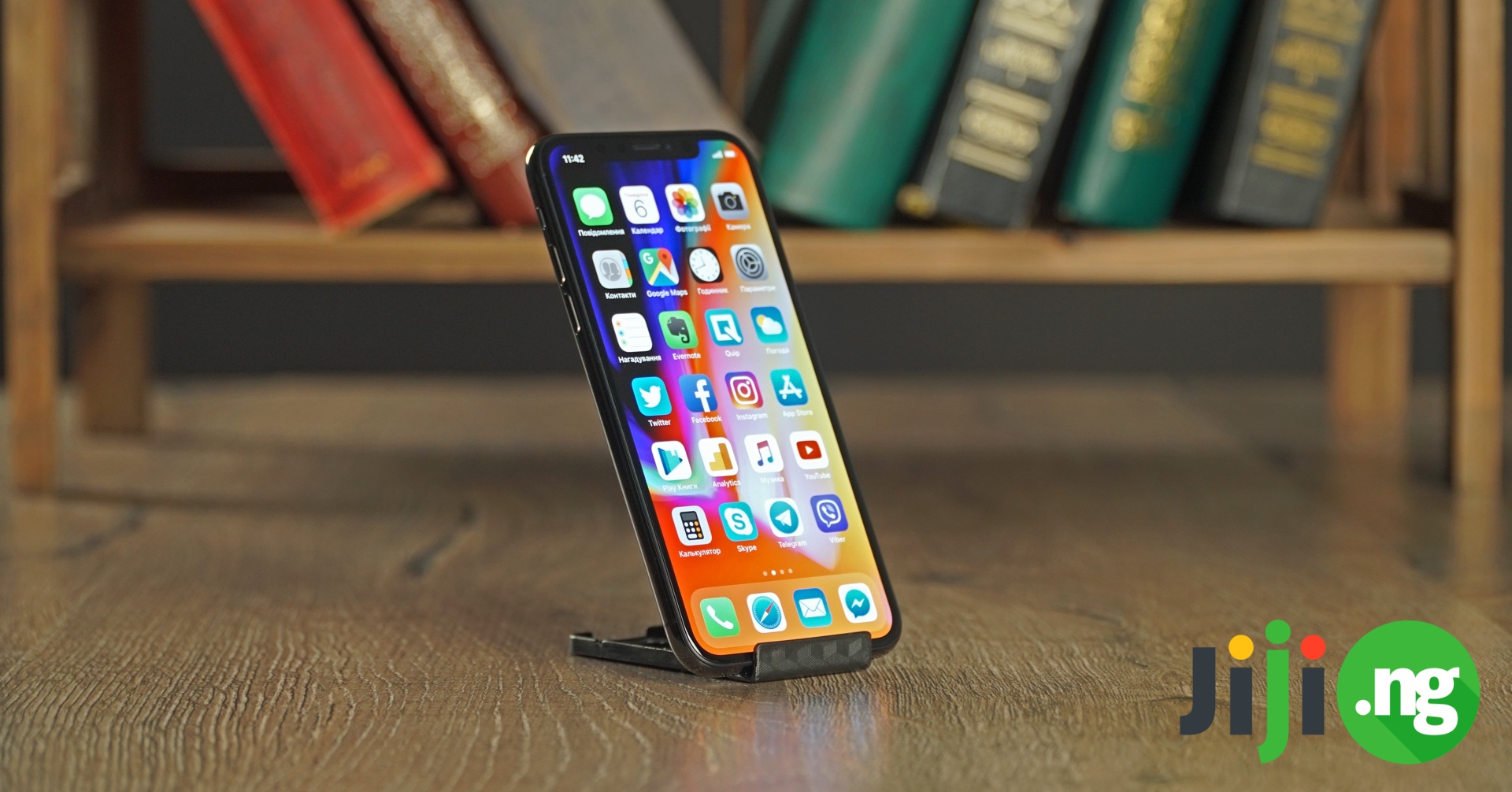 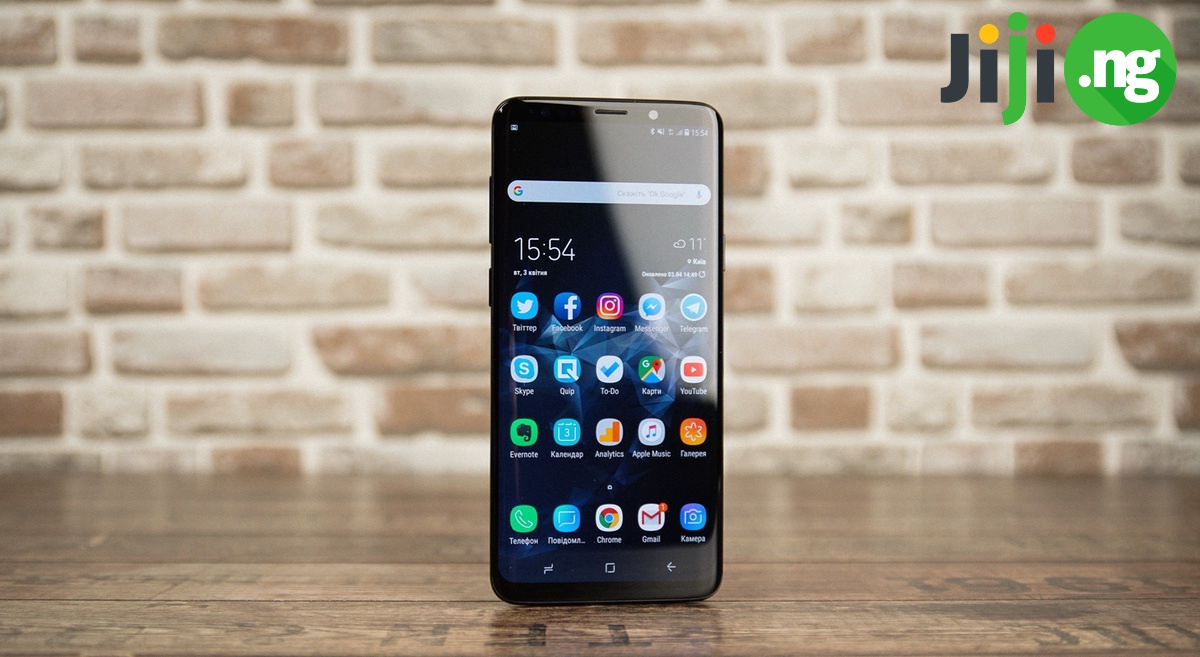 Samsung traditionally uses AMOLED display, 5.8’’ this time. You can adjust the settings to get a brighter or more natural image. FullHD+ guarantees good color transmission and convenience during reading. It won’t be difficult or tiresome for eyes even with small prints.

iPhone X survives short-term underwater immersion (up to 1 meter), but it is risky business considering its price. Nevertheless, physical security is not as impressive as personalized features. Newly introduced Face ID was tested on twins and photos. However, it will be improved, and pros already overweight cons. 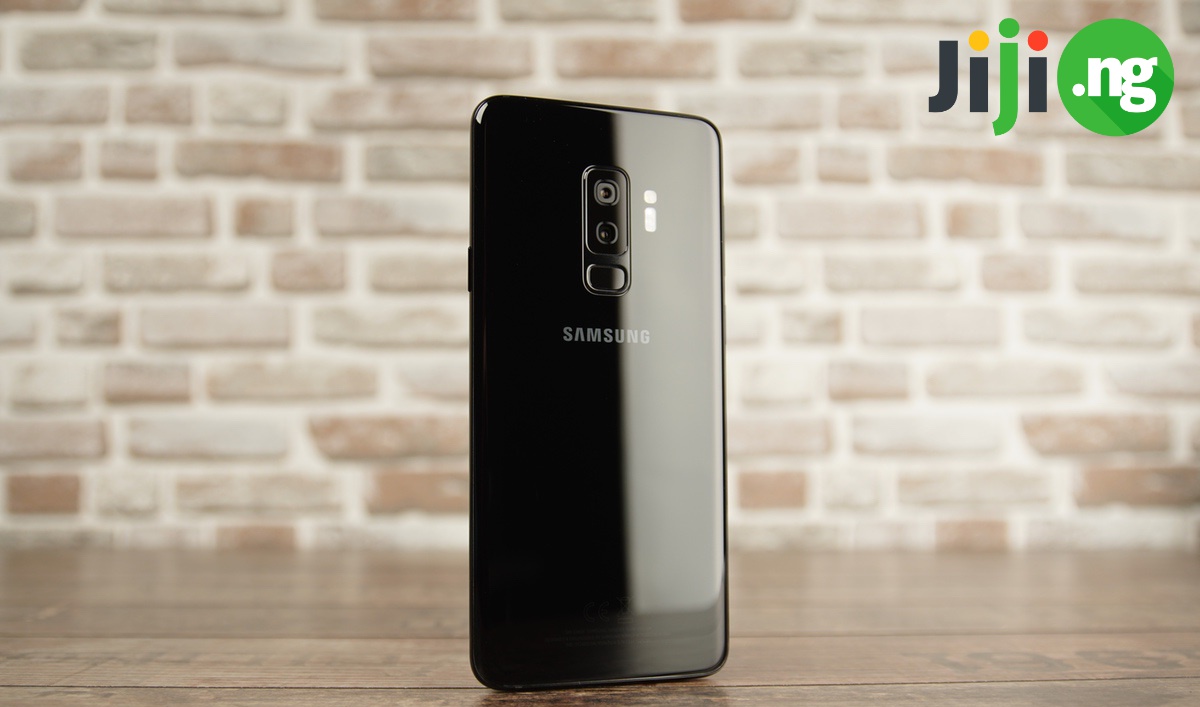 Fingerprint scanner is located on the back panel under the camera block. Together with receiving more convenient location, it started working faster. Even settings require twice less time. There is one more feature that can unlock the smartphone without entering a password – iris scanner.

Samsung introduced innovative feature known as Intellectual Scanning. It combines iris scanner and face detection system. However, this feature doesn’t work perfectly so far. You may find it difficult to unlock the device in poor lighting conditions. Thus, fingerprint scanner is more reliable.

iPhone X is built on the same platform that the previous model. The device has got A11 Bionic processor – one of the best nowadays. Traditionally, Apple isn’t focused on increasing RAM. 3GB is enough for iPhone X. Options with 64 GB and 256 GB built-in memory are available.

In case we won’t be lucky to get 128 GB or 256 GB Galaxy S9 options in Nigeria, microSD support will come to rescue. However, hybrid slot still forces to choose between extra SIM or memory card. Fast graphic accelerator guarantees seamless gaming experience. 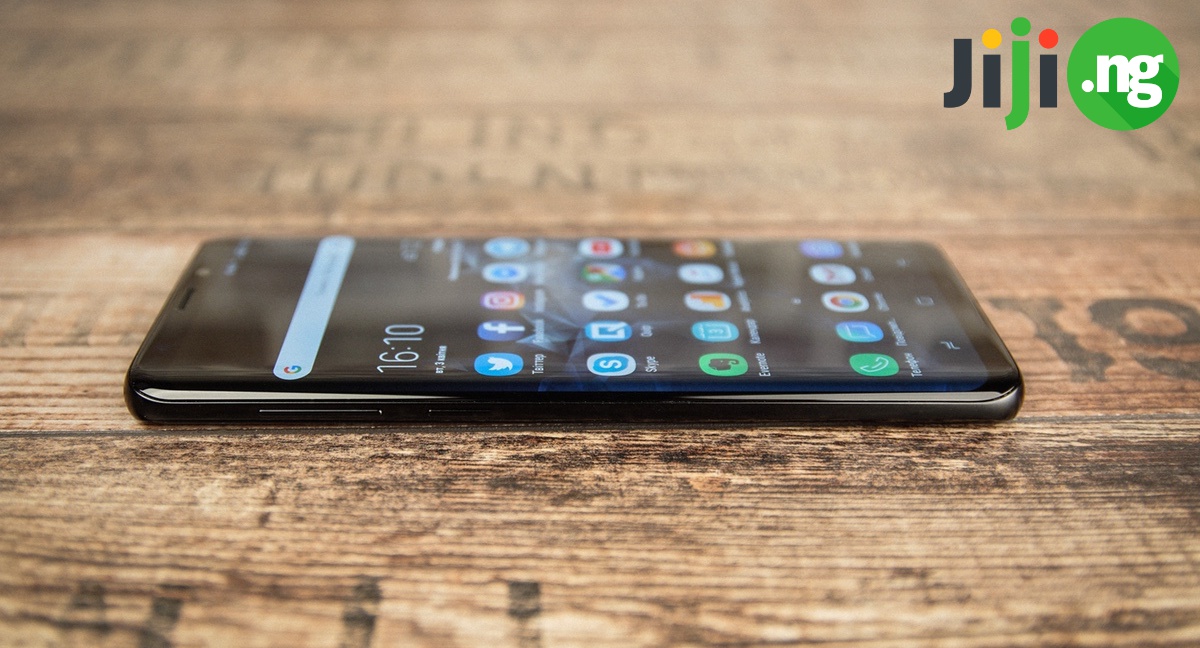 Due to the new design, there was no room for good old Home button on the front side. Thus, Apple needed a new solution for interface navigation. Now users can handle everything with swipes and holds. All mechanic buttons on the sides became multifunctional.

Both rear cameras are 12 MP and equipped with optical stabilization. Wide-angle lens has  f/1.8 diaphragm, and telephoto lens is equipped with f/2.8. Photos are of good quality regardless of lighting conditions. New iPhone also has 7 MP front camera and a bunch of beta mode features. 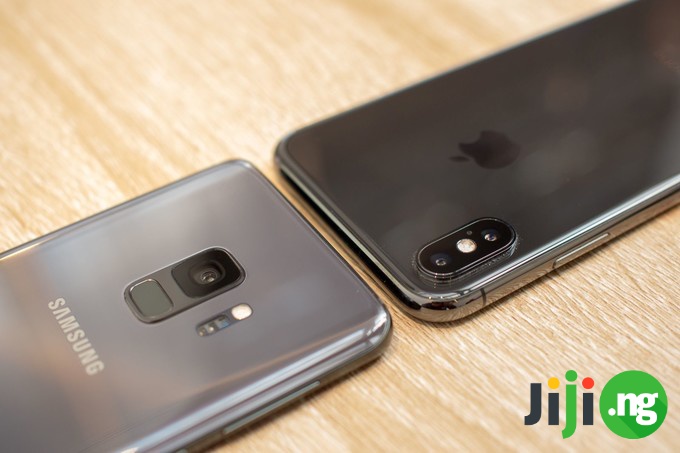 Samsung’s camera automatically chooses a diaphragm, which is better for the shoot. Nevertheless, going to Professional mode allows choosing settings on your own. Thanks to the new sensor, the quality of photos both in good and poor lighting conditions has increased compared to S8.

iPhone X doesn’t have 3.5 mm audio jack. You can connect earpods with connector or Lightning, so just pick up a couple of wirepess earpods. The smartphone supports Bluetooth 5.0. There are two stereo speakers located on the lower and upper edge. The smartphone sounds loud, but not dimensional. 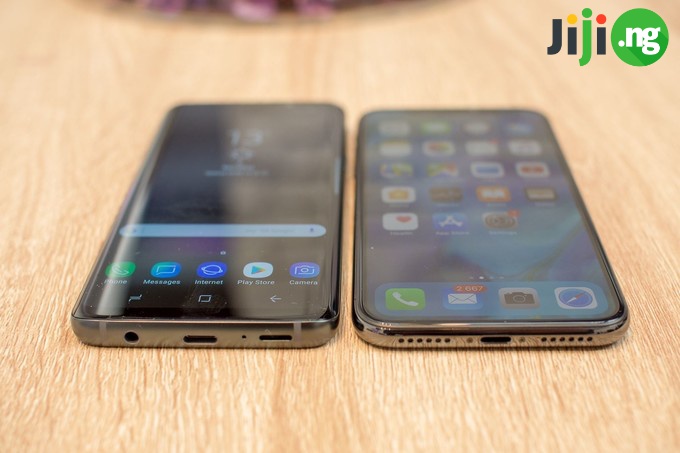 Two stereo speakers are also located on the lower and upper edges of the smartphone. Galaxy S9 sounds louder and more dimensional than its predecessor. Unlike other flagman manufacturers, Samsung doesn’t forget to add 3.5 mm audio jack. You can use both wired and wireless headphones.

With 3000 mAh battery, you can use Samsung Galaxy S9 for a day and longer. You can charge the phone with USB Type-C port or with wireless charger. In both cases, fast charging is supported.

One of the most fun features of the brand new iPhone X are animated emoji, or simply animoji. They help to recreate facial expressions or to deliver messages with a single character. Currently, animoji are available in iMessage. The feature is supported by TrueDepth system mentioned above. 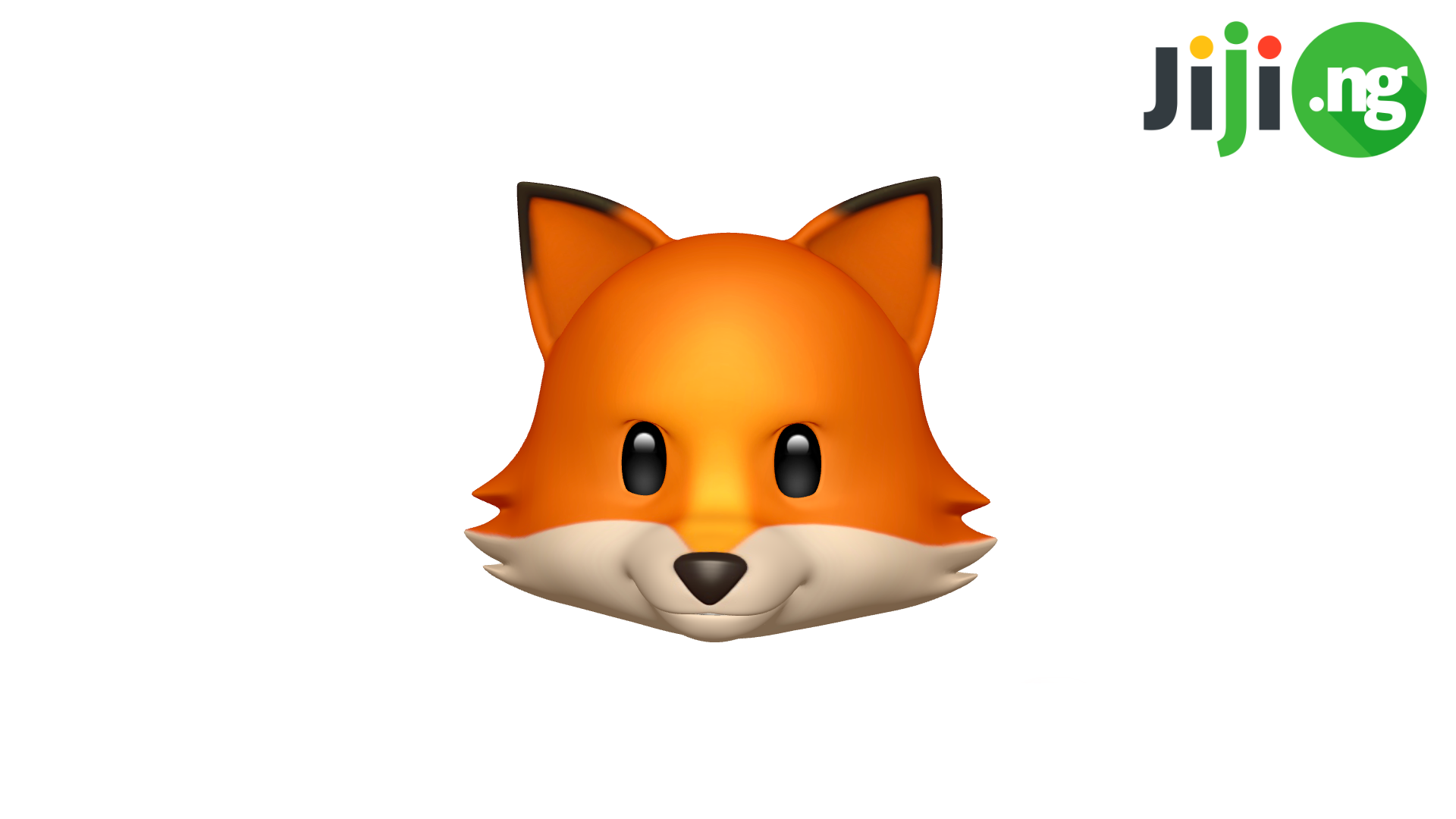 Samsung decided to introduce its own interpretation of emoji – virtual user pics. You can use your rear or front camera to scan your face and create a virtual emoji. You can adjust hair and clothes, create gifs and videos with its help. 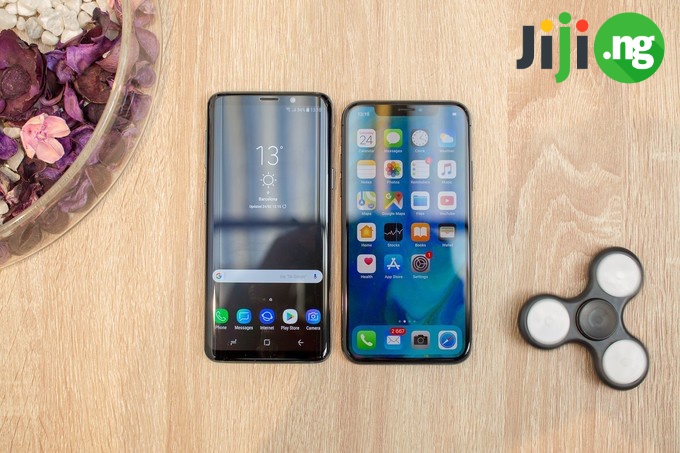 Despite the latest iPhone price, it is complicated to deny that this is the world’s most innovative smartphone. First time in three years, the company updated the design. Moreover, Apple introduced a bunch of new features. iPhone X review shows that the smartphone is highly functional and totally recognizable, though it comes with some shortcomings.

When it comes to Samsung Galaxy S9 specifications and price, users get impressed. Galaxy S9 keeps the best of previous models, meanwhile becoming faster, receiving better camera, ergonomics, and stereo speakers. The only thing you might consider a disadvantage is high price, but it’s not a surprise when we speak about flagmans.

What’s the biggest difference between these two models? Besides OS and all related features, users tend to pay most attention to Samsung Galaxy S9 vs iPhone X camera. Despite iPhone’s double rear cam, security, personalization, audio and the rest of features are more or less equal.