Everything Apple Announced At The WorldWide Developers Conference 2018 (WWDC)

WWDC is a yearly event held by Apple for developers. During this event Apple not only communicates with the developers, but also unveils the most important software and product updates. Find out about the biggest announcements from WWDC 2018!

Find the biggest variety of affordable Apple products on Jiji

Apple started the conference with, by far, the most important announcement of the night – the all-new iOS 12. There are plenty of groundbreaking changes, but the most surprising of them is that iOS 12 will support all devices currently supported by iOS 11, which Apple has never done before. 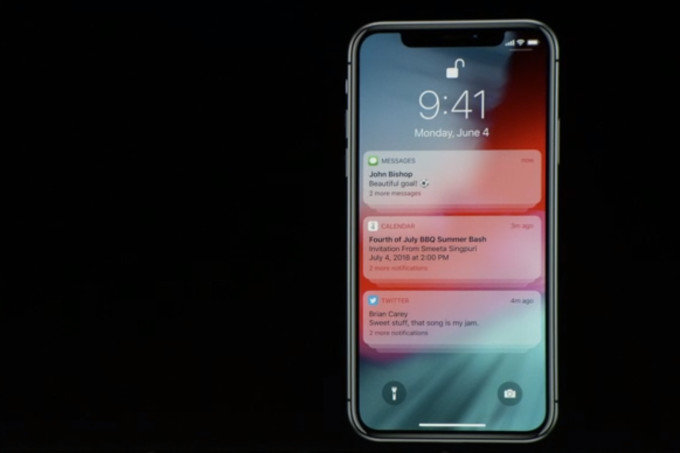 FaceTime users have been asking Apple to introduce the group chat feature for years, and Apple finally made it happen. Moreover, the group chat feature of FaceTime can now support up to 32 participants of a single video call, which is definitely impressive and has lots of potential personal and business uses. 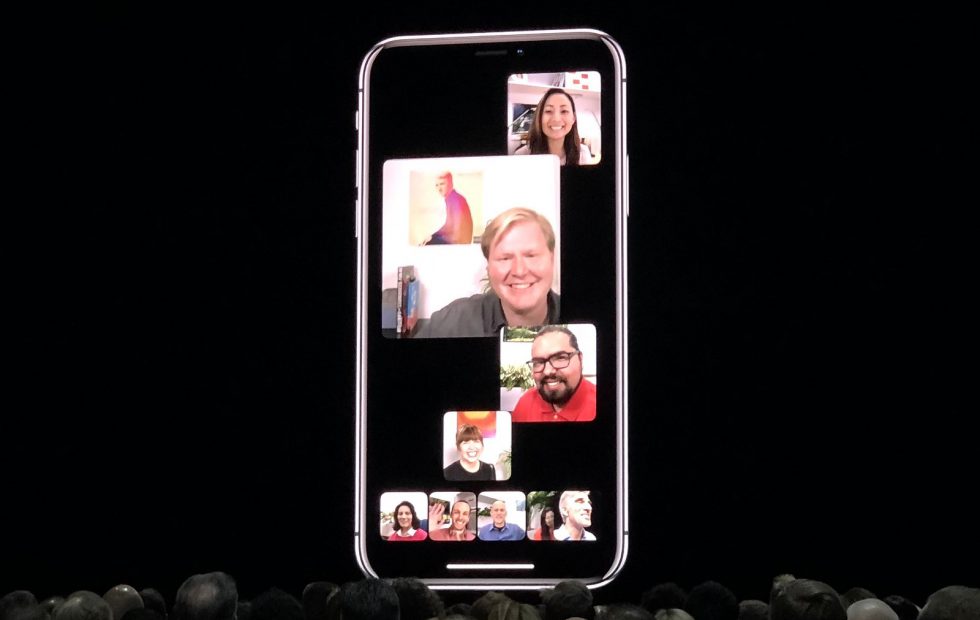 There are millions of users who use both iOS and macOS products, and it was especially frustrating for them that iOS apps couldn’t run on macOS. Apple presented the solution to this problem – starting sometime in 2019, developers will be able to adapt iOS apps to macOS with a few simple changes to the code. 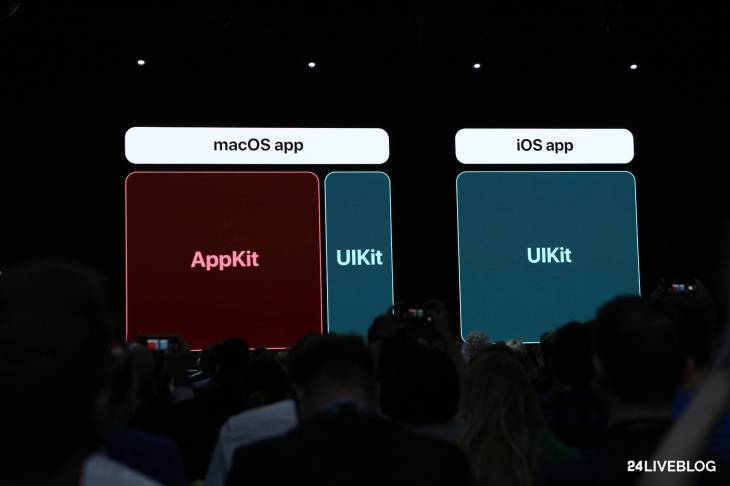 Even the biggest Siri sceptics have already admitted that this intelligent digital assistant can be very helpful in a variety of situations. With WWDC 2018 Siri received one important update – the Shortcuts. Now you can create shortcuts for anything stored on your phone. Plus, Siri will now display suggestions for your usual activity on the lock screen. 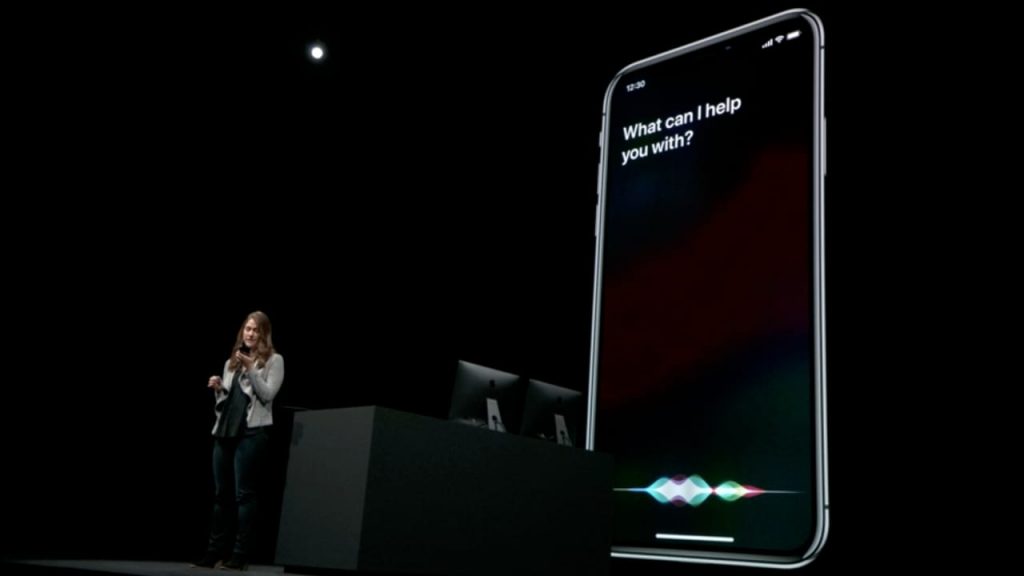 WWDC 2018 is primarily a software event and Apple devoted most of the conference to software – specifically, the new macOS called Mojave and watchOS 5. Apple Watch will now automatically detect workouts, and macOS users will finally receive the coveted Dark Mode.

Buy your Apple Watch at the lowest prices from Jiji 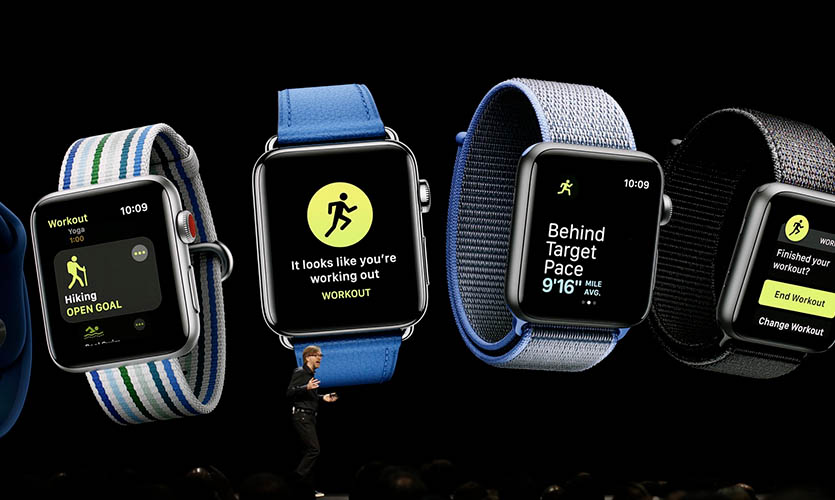 Animoji was one of the most talked about new features of iOS 11 and it’s getting even better in iOS 12, since there are four new characters you can have fun with. Plus, the brand new Memoji feature allows you to make your Animoji look like you or anyone you know. 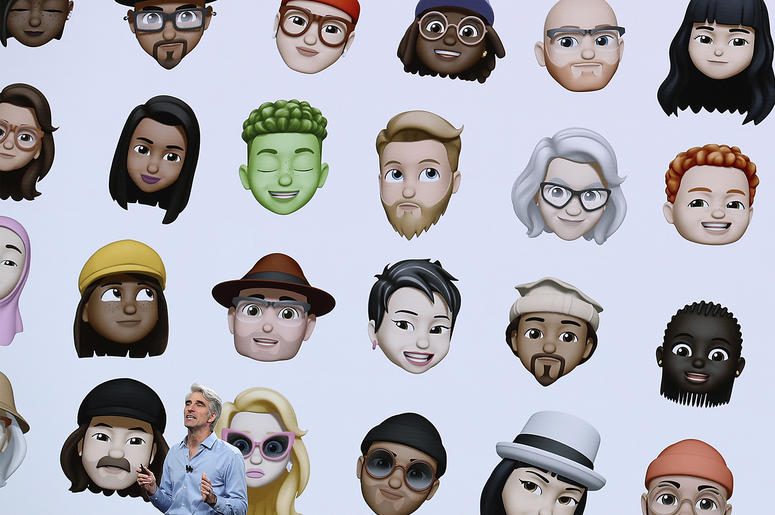 Augmented reality is getting so big that Apple dedicated a whole section of their keynote to the updated ARKit 2. The most important update here is the multi-user mode, where two or more users can experience the same augmented reality objects from a different perspective. 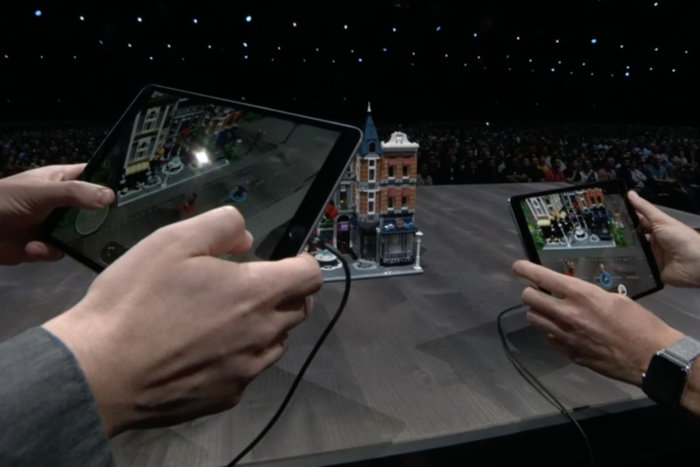 Along with upgrading their previous augmented reality functionality, Apple introduced a completely new app called Measures. This app allows you to measure different objects and distances using the AR mode. This type of apps has existed before, but Apple’s version has lots of additional features, including automatically identifying object. 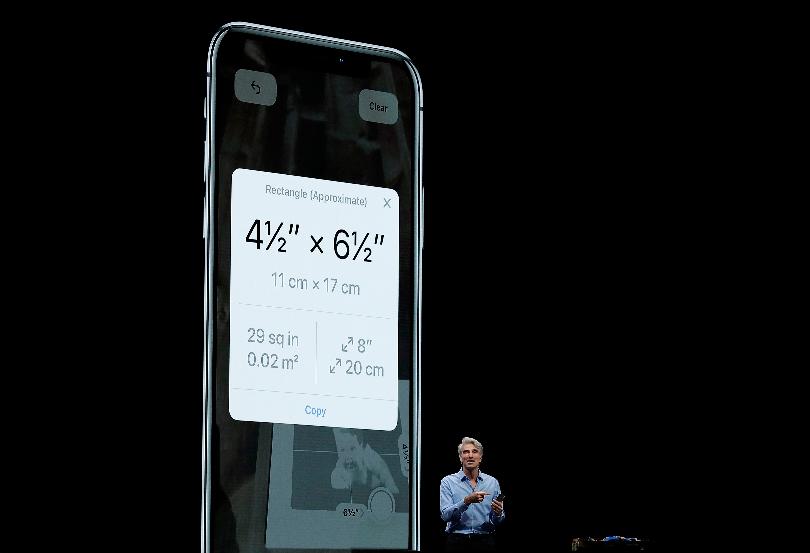 The Photos app received a couple of minor but helpful updates. Along with the new and improved search, Photos will now have a tab called “For You”, where the program will suggest actions for recently taken photos, from facial recognition to creating a Live photo from a series of images. 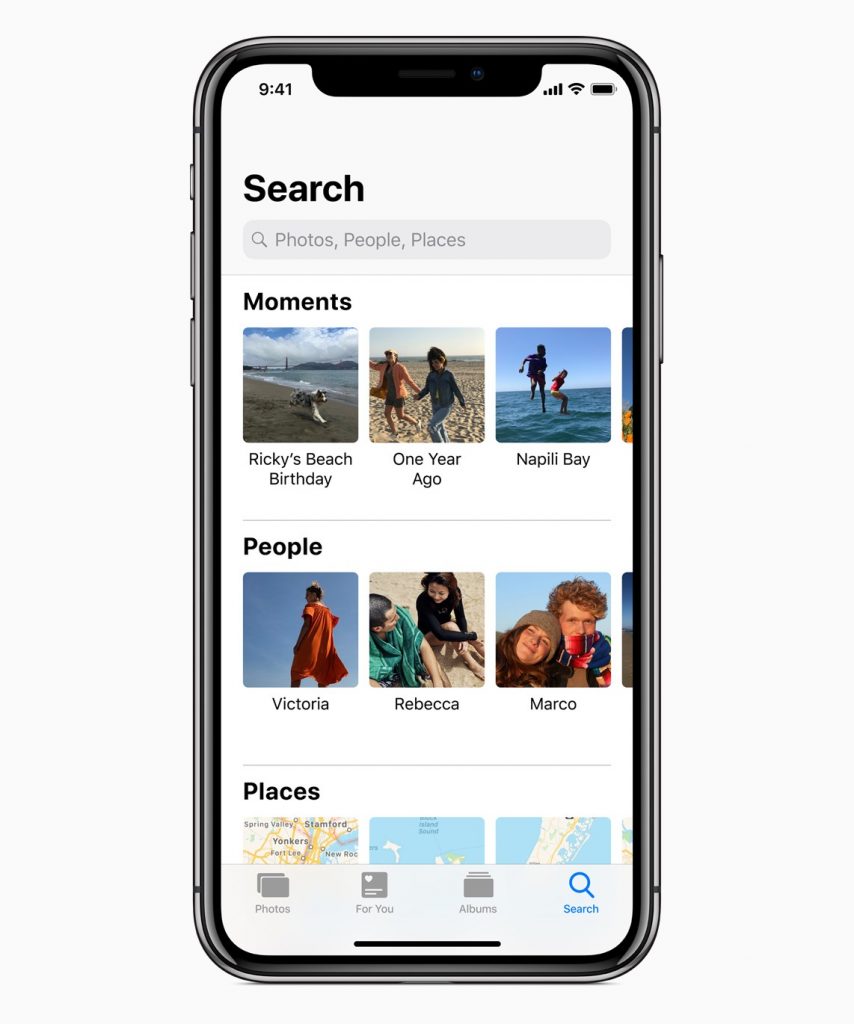 In one of the more controversial moves of the year, Apple decided to group two apps, News and Stocks, into one for an enhanced user experience. Those who frequently used both apps couldn’t be happier; however, those who mostly used News and rarely opened Stocks have a mixed reaction to the news. 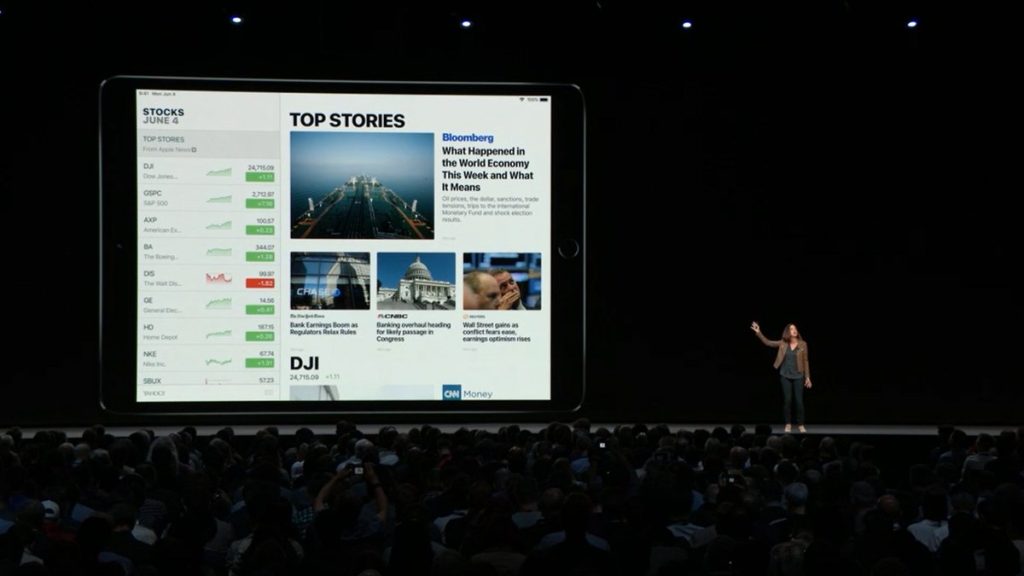 Find even more money-saving offers on the Jiji app