This week Nigerian mobile phone fans have one more thing to celebrate – the beloved Nokia brand officially released the Nokia 8110 4G in the Nigerian market. Find out why you may want the 8110 right away!

Shop thousands of Nokia phones for any budget on Jiji

Some of the people looking at the latest Nokia device may get flashbacks to the Matrix trilogy, and they are right – in 2018 Nokia decided to revive one of the most iconic mobile phones of the late 1990s.

The Nokia 8110 4G sports a familiar interface, but the specification of the new device couldn’t be more different from the predecessor.

The new Nokia 8110 4G has the instantly recognizable slider device – you have to slide down the top cover to reveal the keypad. The phone is available in Traditional Black and Banana Yellow colours, which means you can easily choose the option that suits your style and mood.

The 8110 has a 2.3-inch TFT display with a 240×320 pixels resolution. It may not be much for those who are used to dealing with 5 or 6-inch smartphone, but, compared to the screen of the original Nokia 8110, the new screen is almost revolutionary. 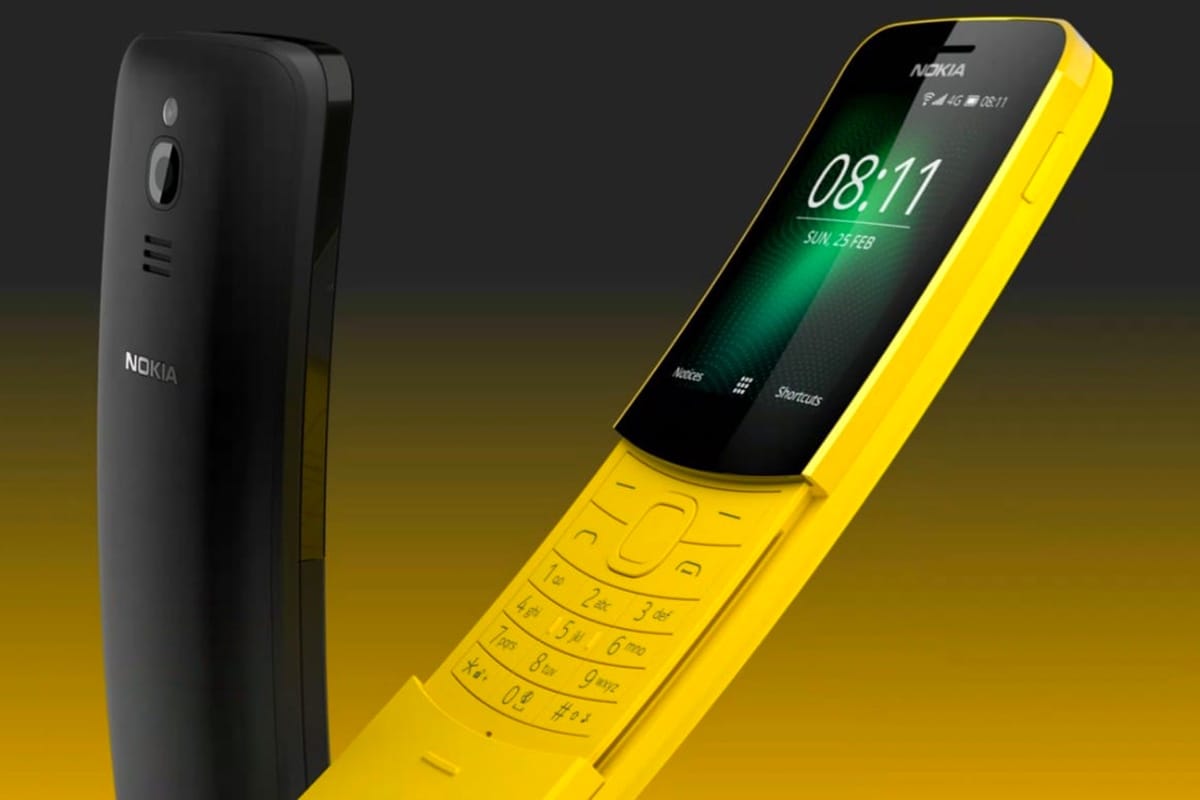 For a budget mobile phone, the Nokia 8110 4G’s specs are surprisingly advanced. The phone has 512MB of RAM and a Qualcomm 205 CPU. The internal memory is 4GB, and you can easily upgrade it to 64GB with the help of a microSD card.

One of the most interesting features of the new Nokia phone is its operating system. Known as KaiOS or Smart Feature OS, the system offers an interface that will seem familiar to old school Nokia users.

Obviously, the variety of apps available for the 8110 isn’t as huge as in Android or iOS devices, but HMD Global, the company behind the Nokia revival promises numerous new apps in the coming months. Right now buyers can use Google Maps, Google Assistant, Facebook, and Twitter. 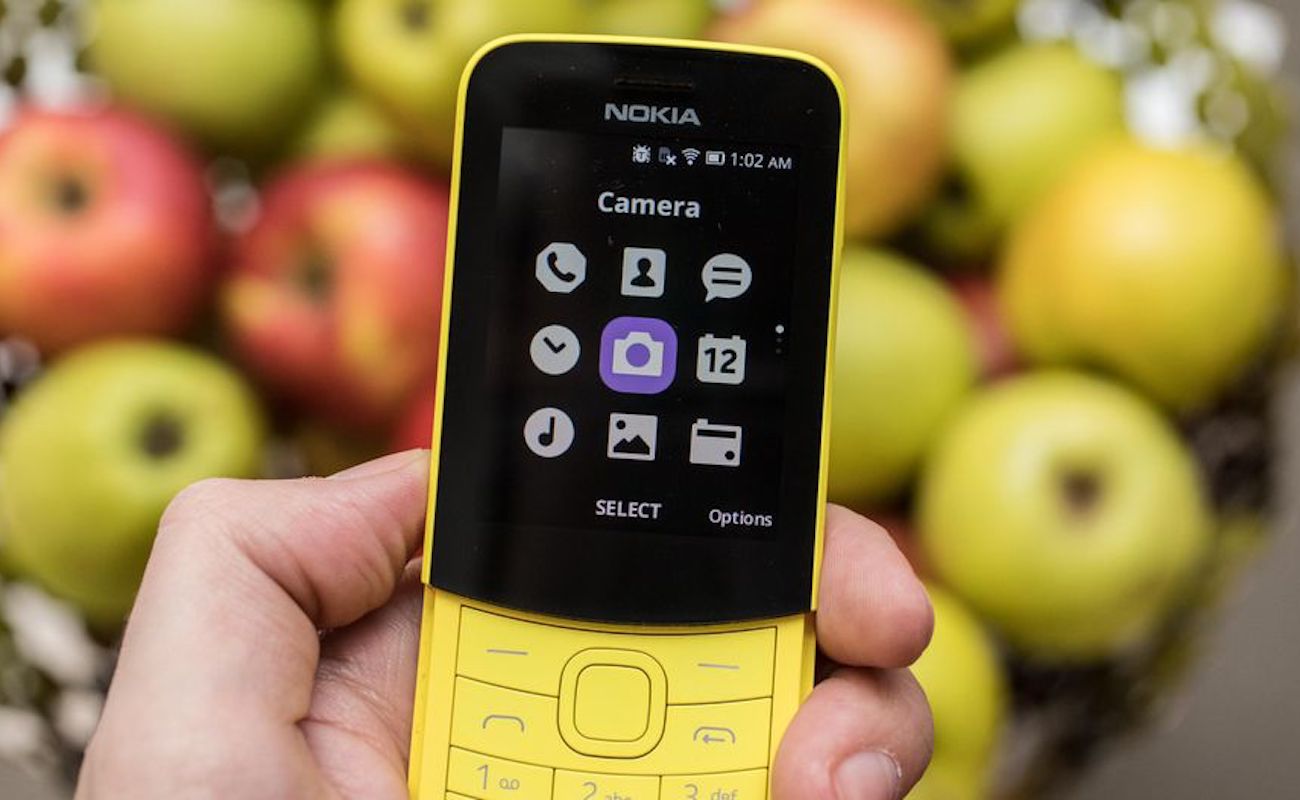 The Nokia 8110 4G has just one camera with a 2MP resolution and LED flash. Additionally, this camera has a geotagging feature, which is helpful for those who often take photos in different locations.

The device comes with a 1500mAh battery, which, thanks to the relatively small display and other battery life-saving features, ensures up to 408 hours of standby time or 600 hours in 3G mode. 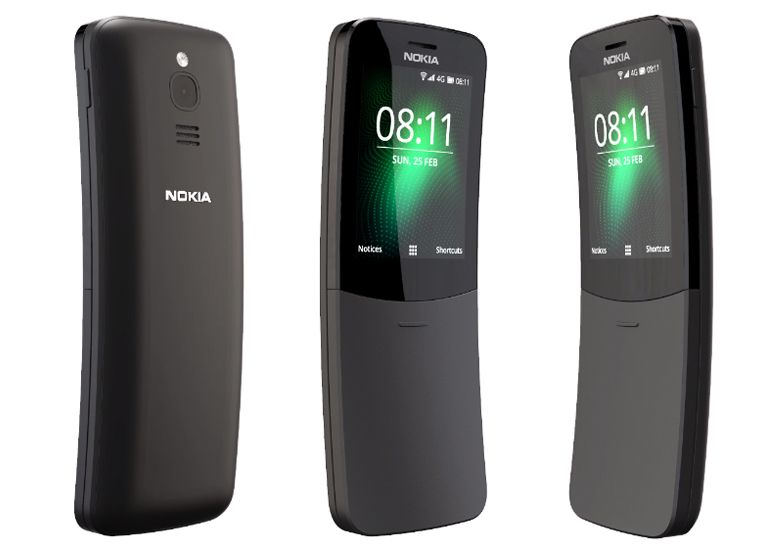 One of the biggest reasons to buy the Nokia 8110 4G is its 4G functionality. With the help of this feature you can not only watch videos and communicate with friends without any delays, but also use your new Nokia phone as a portable Wi-Fi router.

The Nokia 8110 4G has an FM radio app and a few games, including the beloved Snake from the early Nokia devices. The phone can be charged via microUSB 2.0, can function as a flashlight, and has IP52 drip protection. 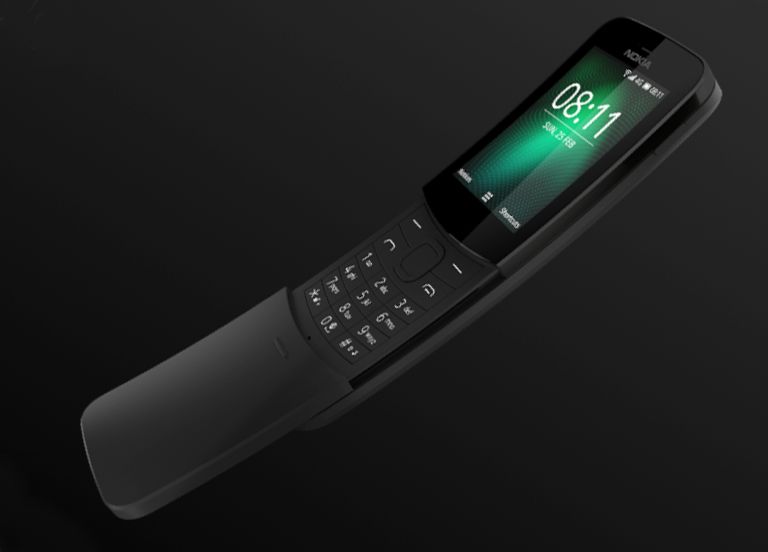 Starting from this week, the Nokia 8110 4G has been made available in select Nigerian tech stores. The phone retails for ₦24,000, and it won’t be long until you’re able to purchase the coveted new device from trusted sellers on Jiji!