In recent years, smartphones have undergone significant changes. If before LTE support was typical only for flagship models and mid-high-end devices, now it is even available in inexpensive smartphone models? And you can easily find 4g Android phones under 30000.

So we have to thank the manufacturers of hardware platforms and LTE development in the world – these factors made it possible to work in 4G networks as an obligatory function!

Let’s find out what 4g Android phones under 35000 in Nigeria you can buy today! 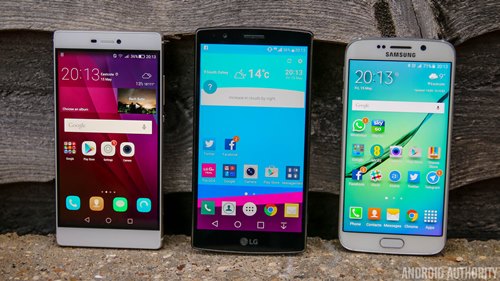 Buy 4G smartphones on Jiji – find the best offers from the real sellers!

As for the cameras, the smartphone has got 8 MP primary cam and a 5 MP selfie shooter.

The phone runs on Android 6.0 and is packed with the 4000 mAh battery. 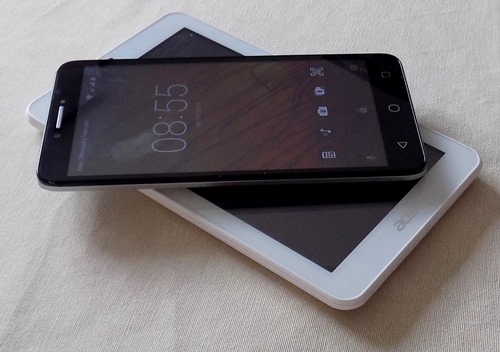 The smartphone is the 3rd device to have Android 6.0 onboard behind the W4 and C9 models – and the most affordable one.

The gadget has a 5” display and is powered by 2500 mAh battery and the ultra-fast 4G LTE support. Etisalat, NTEL, Smile, MTN, and nterC are supported.

Buy latest Tecno phones on Jiji much cheaper than in any online-store! 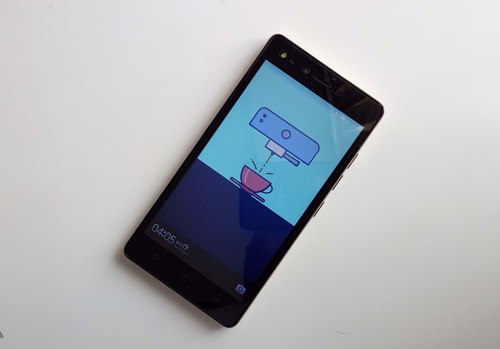 If you are looking for best 4g phones under 20k you will find out that there is a lack of offers in the market. But you will be happy to hear that they can have a Samsung Z2 for only 23,653!

As for the cameras, here you will get 5 MP rear shooter and a VGA front cam. The device is bundled with free Reliance Jio sim and, of course, 4G data services. 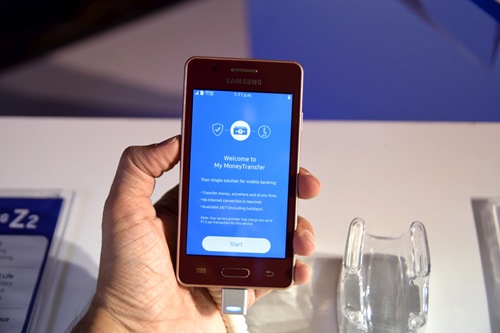 As for the cameras, the rear shooter is 13 MP and the front cam is 8 MP.  The battery is a non-removable 2,630 mAh Li-ion unit. It is a dual SIM phone compatible with 4G and VoLTE. 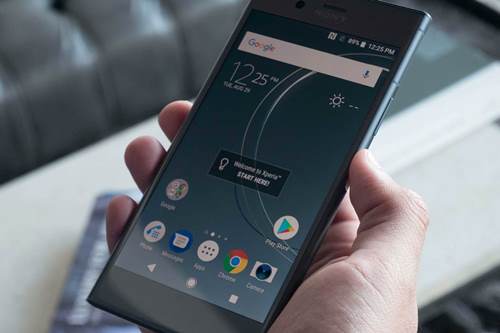 The battery capacity is 2,500 mAh. As well as the other phones in this rating, Panasonic P55 supports 4G VoLTE. 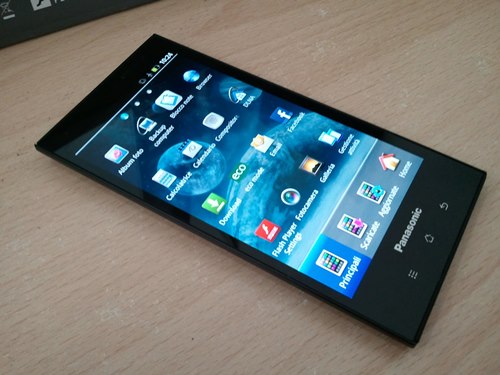 Nokia 2 is a fairly large smartphone, with a 5-inch HD-screen, covered with a protective Corning Gorilla Glass 3. It is equipped with a quad-core Qualcomm Snapdragon 212 processor, with a maximum speed of 1.3 GHz and a graphics core Adreno 304.

Nokia 2 is a device with a long working time, which is aimed at those who use the phone for calling but not for playing. This is an excellent choice for those people who do not want to often charge the device, rarely watches movies and does not spend time on the Internet all the time. So, social networks & calls are the main use of the device.

Find affordable Nokia phones on Jiji – get the best deals on the Web now! 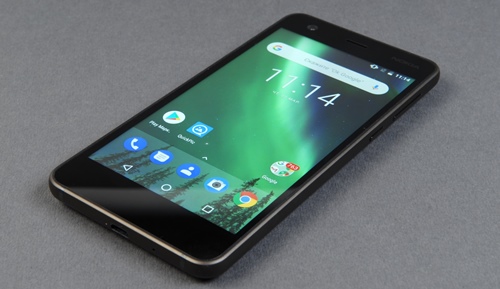 Redmi 5A has an incredibly lightweight body of only 137 grams, a fairly powerful Snapdragon 425 processor, which will cope with most modern applications, a battery capable of ensuring trouble-free operation of the device for up to 8 days in standby mode.

In addition, Redmi 5A has got the pre-installed proprietary MIUI 9 shell, so you can instantly launch applications, download web pages faster and quickly open many programs and, of course, use 4G LTE. 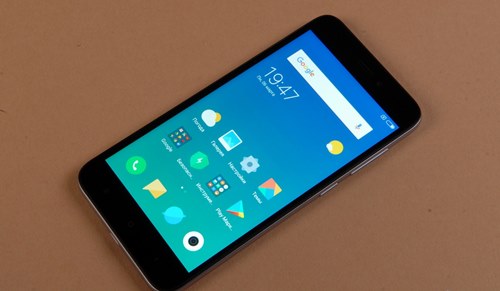 The smartphone Y5 2017 is equipped with a 5-inch display with an IPS matrix, which has up to 16 million colors. The resolution of this display is 1280 by 720 pixels.

Y5 2017 has a quad-core MediaTek MT6737T processor with Cortex-A53 cores and a clock speed of 1400 MHz. The processing of graphics is handled by the Mali-T720 MP2 accelerator. Also, there are 2 GB of RAM and 16 GB of internal storage in the device. 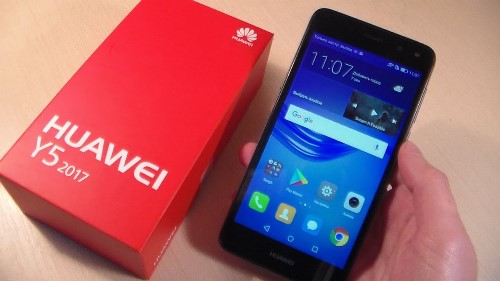 It is impossible to find HTC 4g mobile under 20000, but if you are ready to spend a little more money you can get E9s!

It is a dual-SIM Android Lollipop device with a 5.5” HD display. The smartphone has got a 13 MP rear shooter with a LED flash and a 4 MP front cam with flash.

Connectivity characteristics include Wi-Fi, Bluetooth, 4G, GPS and micro USB. It packs a 2600 mAh battery on board. 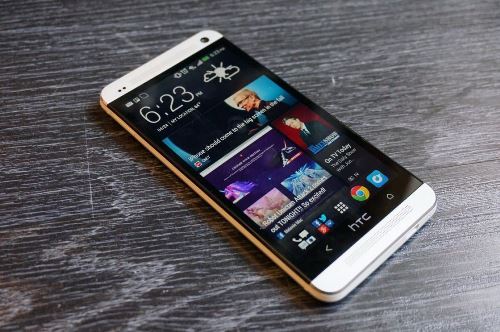 Install free updated Jiji app now – use the most convenient way to get the best deals on Jiji! 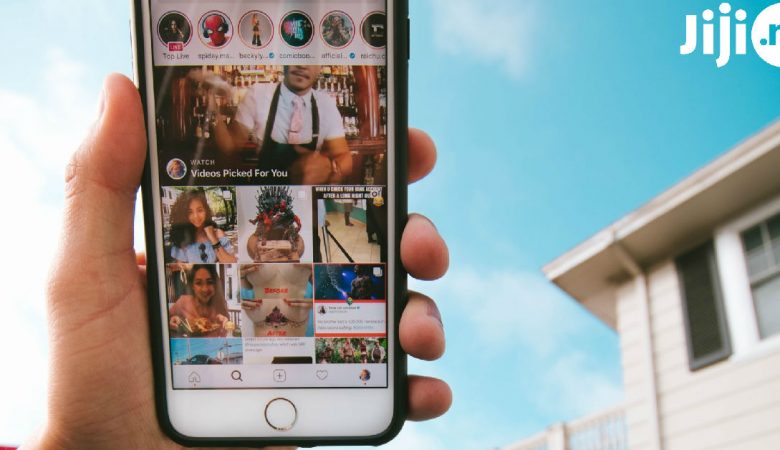 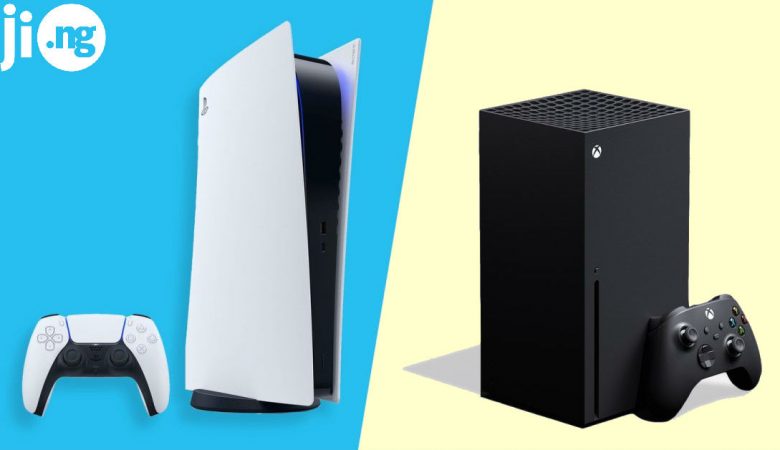 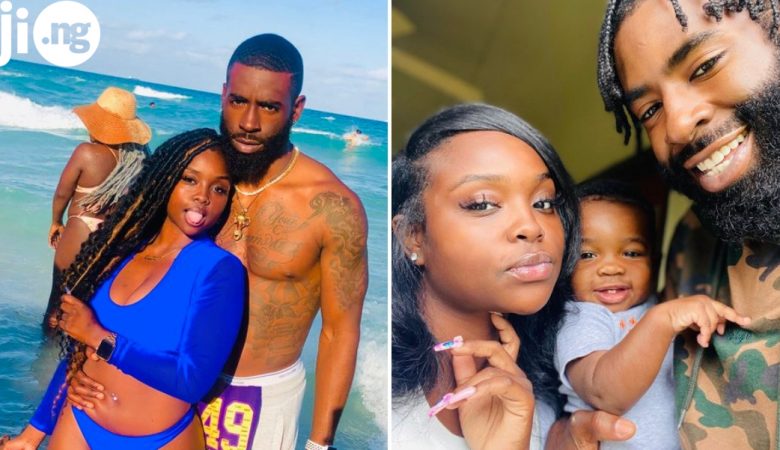 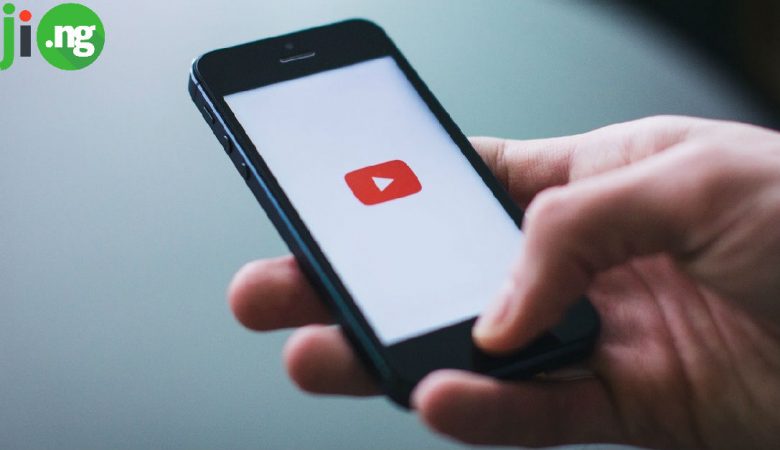