There have been several Google phones in the past few years, but Google Pixel was the original smartphone made completely from scratch by Google. The first Pixel phone was a huge success and is still popular around the world. Check out the Google Pixel specs and price in Nigeria!

Before you learn the Google Pixel phone price in Nigeria, let’s see what the device has in store for its buyers.

The original Google Pixel is unmistakably a premium smartphone, which becomes obvious from the very first look at the device. The Pixel features a glossy aluminium body with front and back 2.5D Corning Gorilla Glass 4 panels. The phone is available in three colours: Black, Blue, and Silver.

The Google Pixel comes with a 5.0-inch AMOLED display and has the resolution of 1080 x 1920 pixels, which promises an outstanding experience for watching videos, playing games, viewing photos, or simply enjoying your new phone. 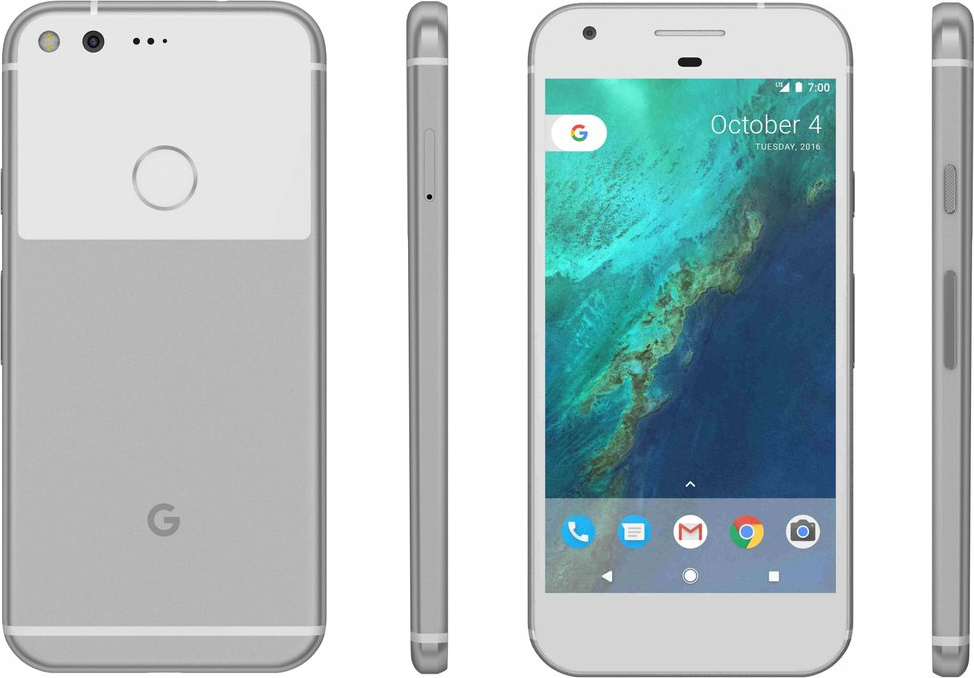 The early phones released by Google under the Nexus brand delivered excellent performance, which is why the audience expected no less from the Google Pixel. Safe to say, the Pixel does not disappoint with its performance.

The Google Pixel is powered by the Qualcomm Snapdragon 821 chipset and a dual-core 21.5GHz and 1.6GHz processor. There are 4GB of RAM and a choice between 32GB of 128GB of storage. Note that memory cards are not supported.

One of the biggest reasons to get the Google Pixel is the AI-powered virtual assistant called Google Assistant. Its functionality is similar to iPhone’s Siri and it’s voice-controlled, making it easy to use the virtual assistance whenever you need. 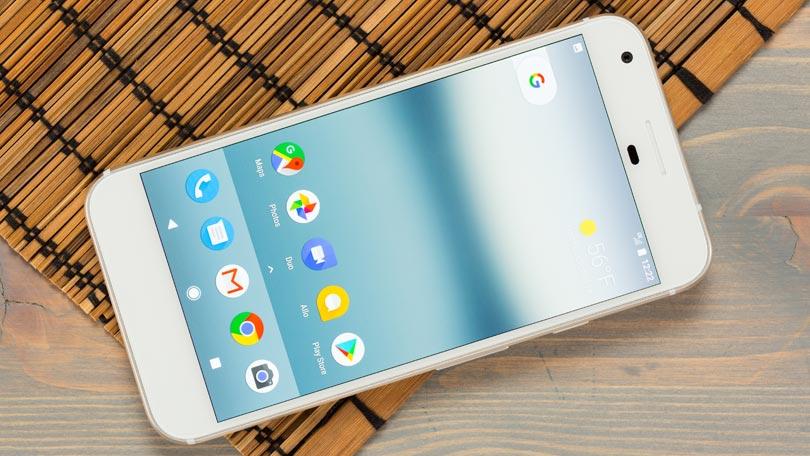 The Google Pixel got the highest marks on camera ratings thanks to its 12.3MP primary camera with dual LED flash, HDR, 4K video recording, and phase detection autofocus, as well as the 8MP front camera that will give you striking selfies.

The battery powering the Google Pixel has the capacity of 2770mAh, which seems completely adequate for the Google Pixel price. The fast charging technology included in the device promises up to 7 hours of use with just a 15-minute charge. 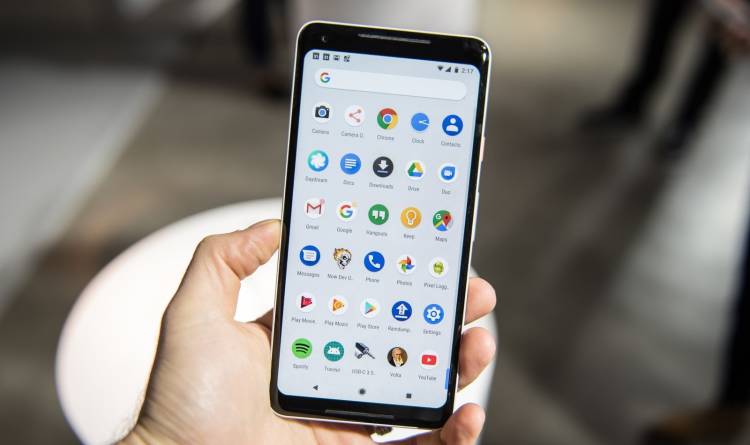 The Pixel was one of the most highly anticipated phones of last year. Unfortunately, the Google Pixel has never been officially released in Nigeria, so the only way to buy it is to shop on marketplaces like Jiji, where you can contact the sellers of Google Pixel individually.

The official international price of the smartphone started at $649, which is equivalent to ₦233,000. However, you can score a much better deal if you looked for a used Google Pixel on Jiji – right now you can buy a neat used Pixel for as little as ₦100,000!

Save money on shopping with the Jiji app