12 Celebrities That Lost More Than 20 Pounds

Almost every representative of the fair sex dreams of losing weight and looking younger; however, not everyone achieves the desired result.

Who would have known that all these celebrities have lost more than 20 pounds? Let’s see: 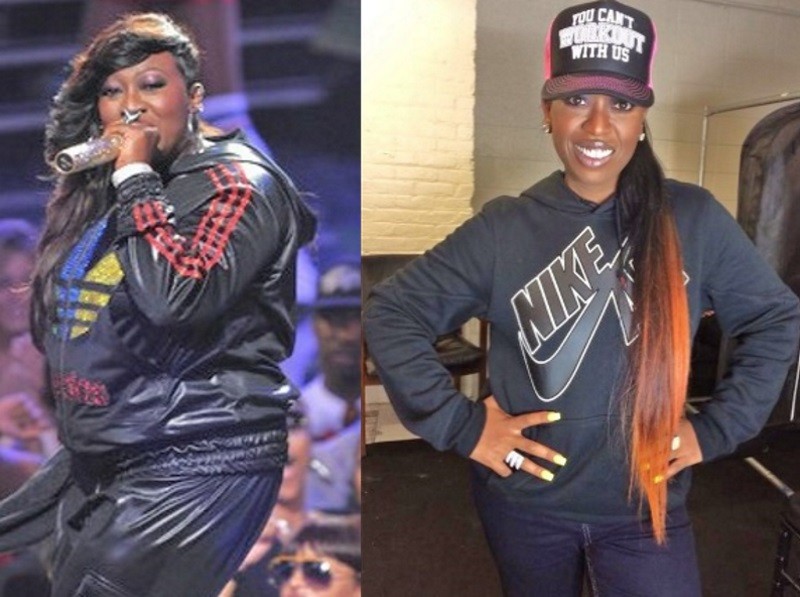 In 2011, the rap singer admitted that she was suffering from thyroid dysfunction. After an annual course of treatment, Missy felt better than ever and lost 71 pounds of excess weight.

Janet Jackson was very worried because of the fact that her body became too round. However, in the end, she was able to lose excess weight and regain her former harmony. She has lost about 60 pounds. A big fan of all kinds of diets, Janet Jackson carefully keeps weight in the norm.

A wonderful transformation of Jennifer Hudson became one of the main topics for discussion several years ago. Grammy and Oscar owner began to lose weight in 2009, after having a baby, to star in Winnie Mandela. With this motivation, the result was achieved in a matter of months – Jennifer has lost 60 pounds.

A few years ago, 43-year-old Tyra Banks could not boast of a slender body, but not so long ago the celebrity finally regained control of herself and lost a lot of weight. Fans appreciated impressive results of her work over the body. 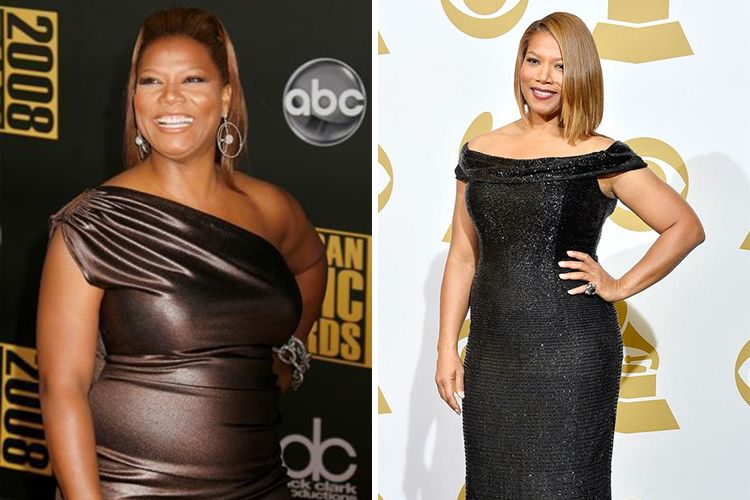 Queen Latifah lost 20 pounds a few years ago. The star even has her own website, where she tells how she combated excess weight. The secret is in yoga and healthy eating. Latifah compiled a table where she listed the main foods from her diet. Fergie admitted that working on her body is hard work for her. Since her childhood, she has not tolerated restrictions and can not keep diets. In order to lose weight, she was engaged only in pleasant activities – yoga with elements of belly dancing. 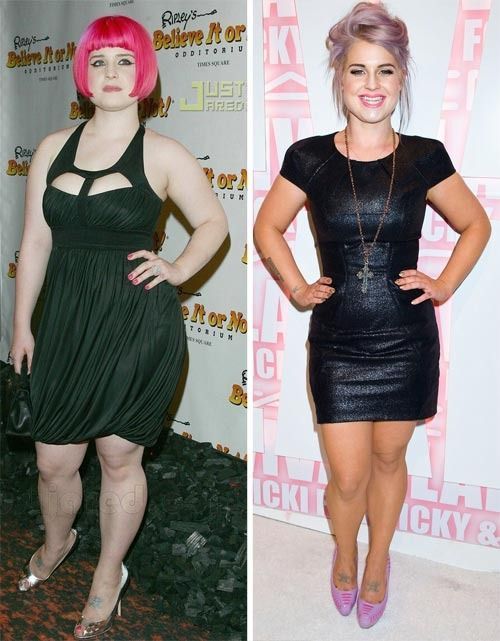 The daughter of a great and terrible Ozzy Osborne was considered one of those who was not lucky either with appearance or with an eccentric father for many years. Kelly Osbourne struck everyone when she lost over 50 pounds to radically change her appearance to take part in Dancing with the Stars. 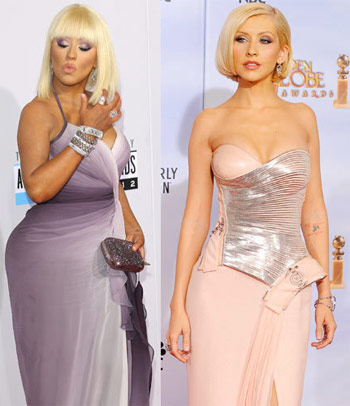 In 2012, fans of Aguilera were shocked by the new, lush forms of the singer. However, later she decided to return to her former body and lost about 40 pounds within just 4 months, adhering to a few simple rules: no sugar, no alcohol, and no snacks.

To lose weight as effective and fast as Heidi, you will need: steel willpower (keeping a very rigid diet), dumbbells, the Swiss ball, a kettlebell and a step platform. 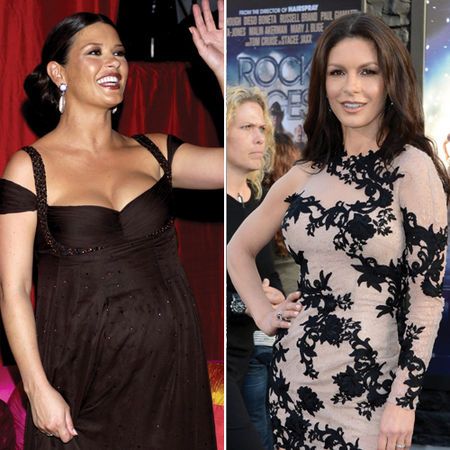 This famous actress claims that she was once a real plump woman who was teased by her peers and ignored by the guys. As a result, Catherine found an effective way to lose weight, without severe restrictions and even tasty and managed to lose about 50 pounds of excess weight. 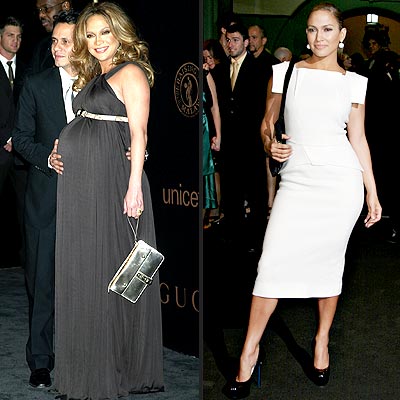 Jennifer Lopez is not one of those girls who can eat everything she likes without harm to the body. Her path to harmony is healthy eating and active physical activity. She carefully watches the calories: Jennifer consumes about 1200-1400 calories a day.