BogdanAugust 21, 20180 Comment01k
A new fiance for Becca Kufrin — and a brand new ring!
Earlier this week, Garrett Yrigoyen proposed to the 28-year-old publicist on the season finale of The Bachelorette.
The medical sales rep from Reno, Nev. popped the question with an 18-karat gold, 3-stone engagement ring designed by Neil Lane. The bling featured an oval center stone that was framed by 2 oval-cut diamonds, as well as a diamond-studded band. The ring weighed 3.76 carats.
“Each time I work with a contestant to select a ring it is a special process, and this time it was even more exciting given Becca’s path to finding love,” Neil Lane told journalists.
“Garrett was so sincere and caring. You could just feel his joy and enthusiasm for Becca. His choice of yellow gold paired with oval-shaped diamonds blends the traditional and modern, signifying the pure love between this new couple.”
Of course, the jeweler has designed a lot of other rings for ABC’s brides-to-be. Here is a look back at how Kufrin’s ring compares to other Bachelorette bling.
On season Thirteen of The Bachelorette, Rachel Lindsay got a proposal from Bryan Abasolo. The chiropractor popped the question with a pear-shaped diamond sparkler that included a pavé border and a platinum band.
The ring weighed more than 3 carats, and an insider told reporters it was worth “over $100,000.”
However, before Lindsay handed out the roses, JoJo Fletcher did the honor. Jordan Rodgers proposed to the season twelve star on a beach in Thailand. A source revealed to E! News that the sparkly stunner weighed 3.75-carats and had “an oval-shaped diamond with a pavé halo surrounding it.” The insider also stated that it was set in platinum and had an estimated worth of $100,000.
Desiree Hartsock also had a superb rock. Chris Siegfried proposed to Hartsock at the end of season 9 with a vintage-style ring. The sparkler had a cushion-cut diamond center stone that weighed 3.70 carts.
It also incorporated an 18-karat rose gold and platinum intertwined band and 204 small round-cut diamonds.
All of these women are still with their final pick. In fact, Hartsock and Siegfried are expecting their second baby.
Garrett didn’t pay for Becca Kufrin’s ring 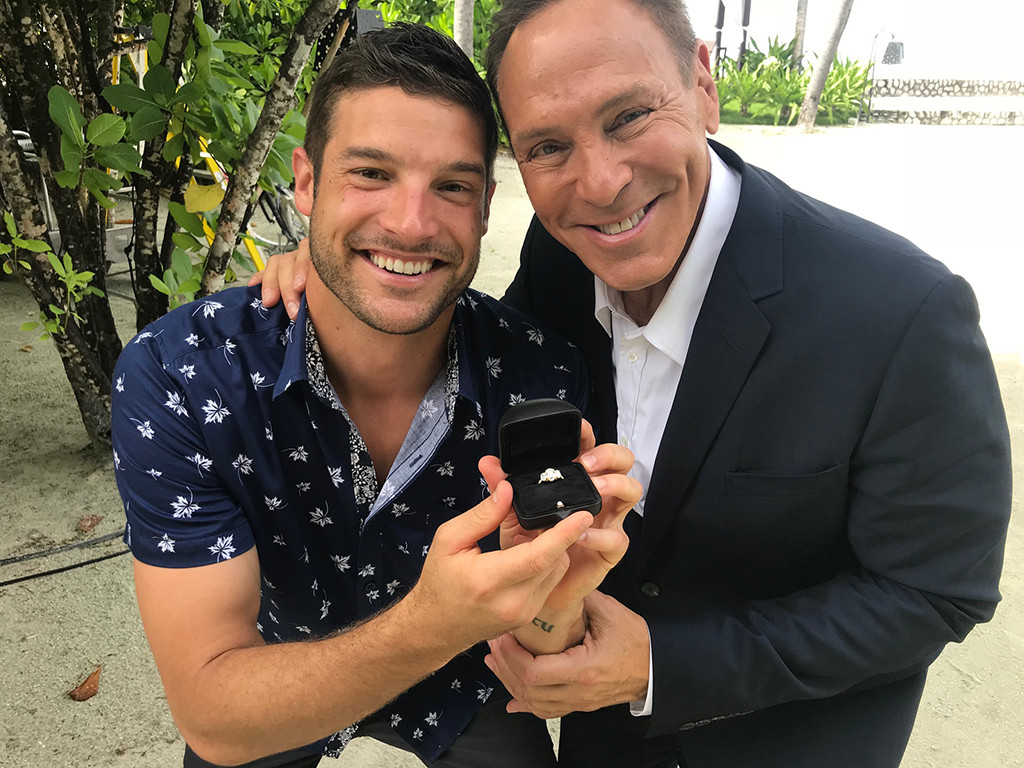 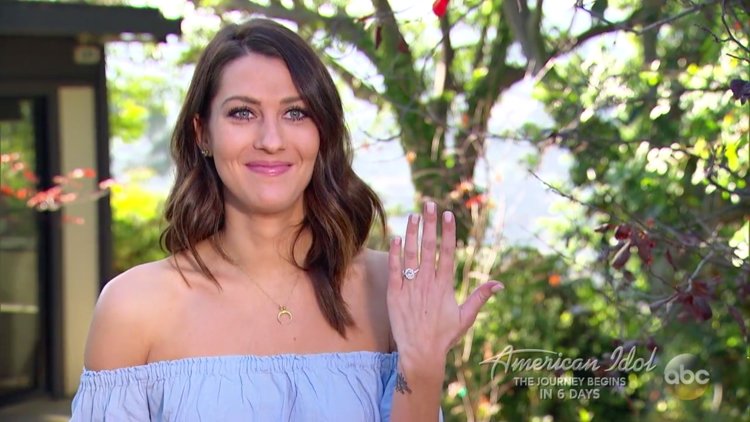 What about the ring Becca got from Arie?
Sadly, Becca did not get to keep it. “The ring looks to be about three carats, and I would estimate the cost to be around $70,000,” engagement ring expert Khalife told journalists after the Bachelor finale.
Regrettably, according to Amy Kaufman’s new book, Bachelor Nation: Inside the World of America’s Favorite Guilty Pleasure, participants have to stay engaged for 2 years following After The Final Rose in order to keep the ring. So do not worry, she does not have Arie’s ring rattling around in her sock drawer or anything. That seems like bad luck, anyway.
“And if you make it to the end of The Bachelor and decide to get married within the 2 years following the show, the producers own the exclusive rights to your wedding,” she wrote. “If they exercise those rights, they are only going to pay you $10,000 per hour of televised programming about your union. As for the ring given to you by Neil Lane? You do not own it — and therefore cannot sell it — for 2 years.” Let’s hope she gets to keep this one!
Share
Cutest Celebrity Couples That Inspire Love Previous post
Samsung Announces The Samsung Galaxy Note 9 Next post 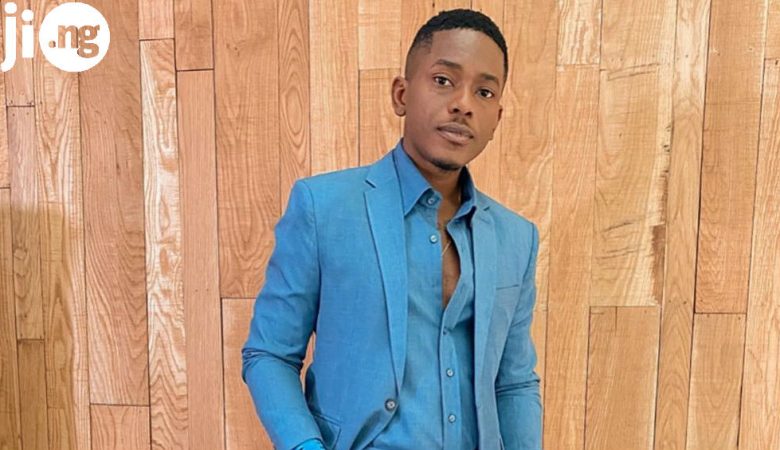