Did Chicago Cubs Make a Huge Mistake by Acquiring Daniel Murphy from Nationals?

Daniel Murphy is the type of big-hitting player who can help the Cubs on the field.

Off the field, well, that’s still a question for a team that claims character matters.

The Cubs acquired the slugging Cub killer in a waiver deal with the Nationals on Tuesday, trading Class A infielder Andruw Monasterio and a player to be named later or cash considerations.

After missing more than two months because of surgery on his right knee, the left-handed hitting infielder returned June 12 and is batting .340 with a .902 OPS in 103 at-bats since the All-Star break. In his last 19 games, he has an OPS of .920 with four homers.

He’s a second baseman who can play first and third, although he’s not great defensively or on the bases. But he’s a terrific hitter, an ability he always seems to display against the Cubs, most spectacularly when he hit .529 with four homers and a 1.850 OPS for the Mets in their four-game sweep in the 2015 National League Championship Series.

The #Cubs today acquired INF Daniel Murphy from the Nationals for minor league INF Andruw Monasterio and a player to be named or cash consideration.

In the regular season, Murphy has a career .919 OPS against the Cubs. At Wrigley Field, his OPS is a ridiculous 1.142, with seven homers in 28 games.

Unfortunately, he won’t be facing the Cubs pitching he has devoured, but with Kris Bryant a question because of a shoulder injury, Addison Russell struggling and the Cubs coming off a four-game series in which they scored just four runs, all on solo homers, Murphy should inject some needed life into a Cubs offense that often seems to be all or nothing.

Off the field, though, Murphy has a history that might make the new acquisition tough for some Cubs fans to embrace.

Breaking: The @Cubs have acquired Nationals 2B Daniel Murphy. (via @ByRobertMurray, The Athletic)

In 2015, the Mets brought to spring training Billy Bean, MLB’s inclusion ambassador and the second ballplayer to announce he was gay after his career ended. The Mets asked Bean to spend a day in uniform and tell his story to the players, one of whom was Murphy.

Murphy said he wanted to meet Bean, but also said he “disagreed with his lifestyle.”

“I do disagree with the fact that Billy is a homosexual,” Murphy said, via NJ.com. “That doesn’t mean I can’t still invest in him and get to know him. I don’t think the fact that someone is a homosexual should completely shut the door on investing in them in a relational aspect. Getting to know him. That, I would say, you can still accept them but I do disagree with the lifestyle, 100 percent.”

Murphy also said he was open to conversations and saw a chance to get past stereotypes.

“Maybe, as a Christian, that we haven’t been as articulate enough in describing what our actual stance is on homosexuality,” Murphy said. “We love the people. We disagree with the lifestyle. That’s the way I would describe it for me. It’s the same way that there are aspects of my life that I’m trying to surrender to Christ in my own life. There’s a great deal of many things, like my pride. I just think that as a believer trying to articulate it in a way that says just because I disagree with the lifestyle doesn’t mean I’m just never going to speak to Billy Bean every time he walks through the door. That’s not love. That’s not love at all.”

Bean said he appreciated that Murphy spoke “his truth,’’ and since then, Bean said they’ve become friends.

“The good part of the story is that over time, because of the interest of so many people, both sides, him and his wife contacted me and we started a friendship,” Bean told New York’s SNY TV in 2016. “And he said that I helped him to start to consider things from a different perspective and I thought it was generous of him to do that.” 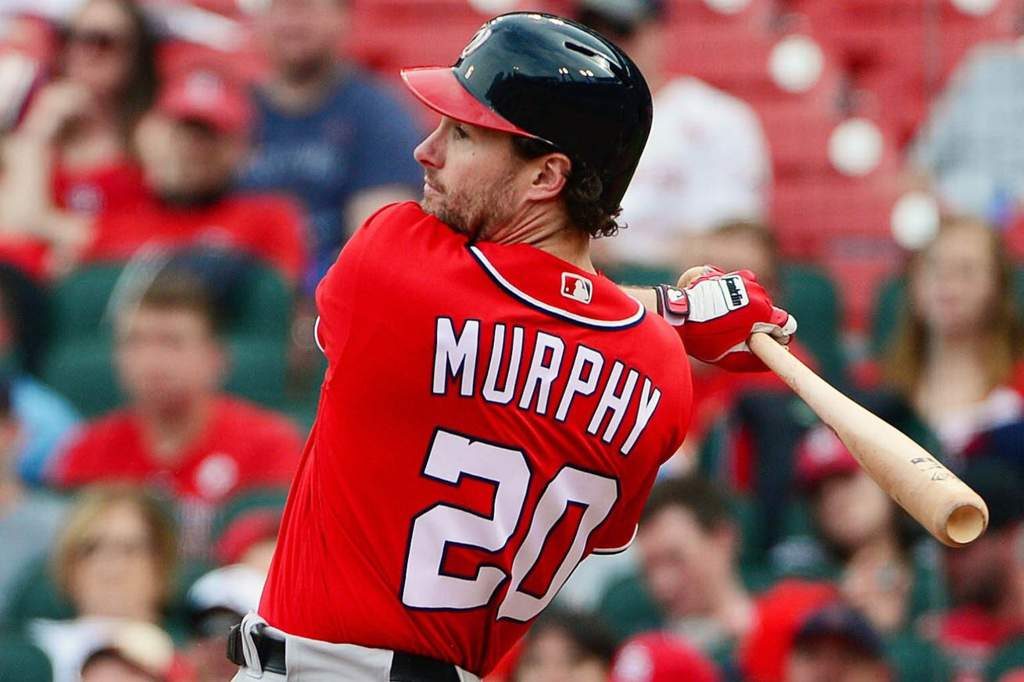